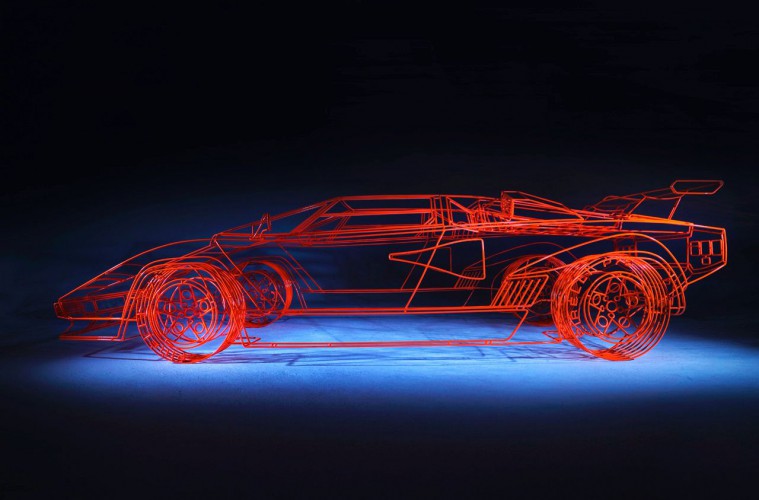 UK based artist Benedict Radcliffe has created some interesting sculpture pieces but he’s perhaps most well known for his life size wireframe cars. He started with a WRX in 2005, then a Countach in 2007 and since then he’s gained the interest of the corporates and been contracted to created wireframe pieces for Land Rover, Toyota, Nike, Continental and more.

His cars are made entirely from steel, bent and formed, welded, filed down then powder coated.

I have always been fascinated by cars and from an early age used to go with my godfather to brands hatch race track. He belonged to the Aston Martin owners club and so would accompany him to the races. We would often go into the paddock and see all the cars being tuned and tweaked – I’m sure this is where I came across for the first time a Lamborghini, and it made a lasting impression.

In 2005 I made my first wireframe car, a Subaru Impreza P1. I called it ‘Modern Japanese Classic’. A Subaru was chosen for many reasons; it was at the time a joy-riders favourite, it was my preferred car when playing Gran Turismo on Playstation, but really its charm comes from the fact that despite being very, very fast, underneath the lowered alloys and fat spoilers lurks a family saloon (albeit on steroids!).

With the Lamborghini I made it because I just knew the wireframe technique would suit it and it is the most iconic supercar of all time. I had to make it to get it out of my system.

It was a fun project, I loved doing the little details like the pepper pot wheels and Pirelli P7 tyres, the Koenig side spoilers and air intakes, and of course the rear spoiler- It looks so simple but it took ages because it’s all about the economy of line — too much steel and it becomes unsophisticated and not enough and it doesn’t represent it sufficiently. 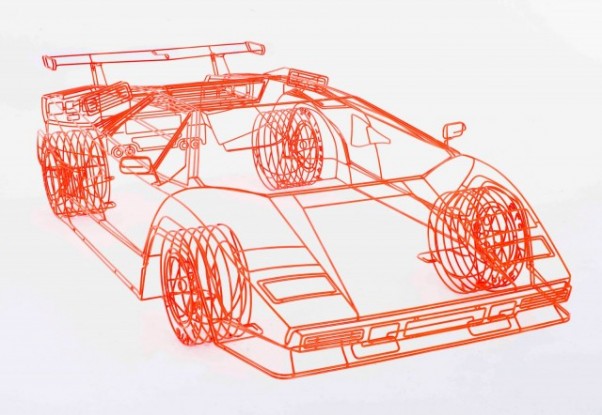 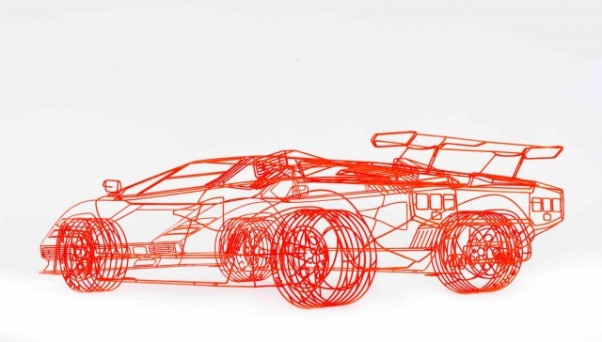 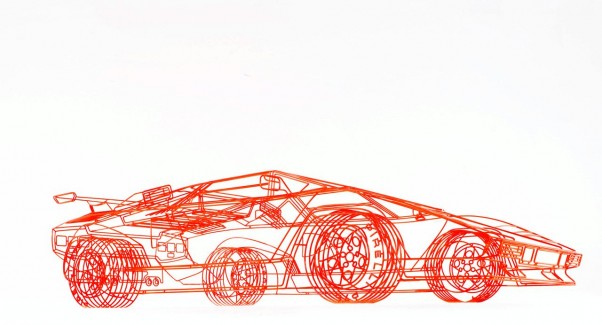 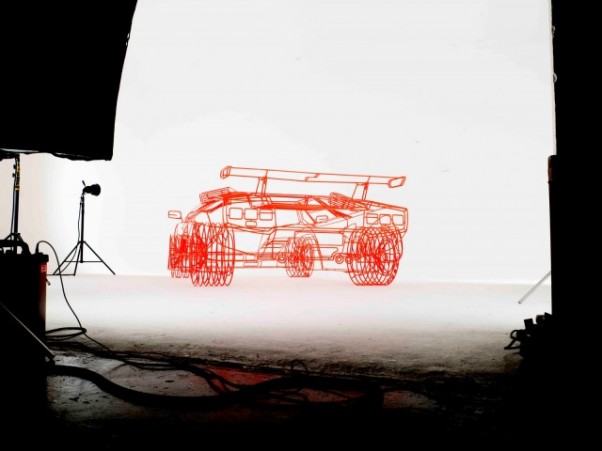 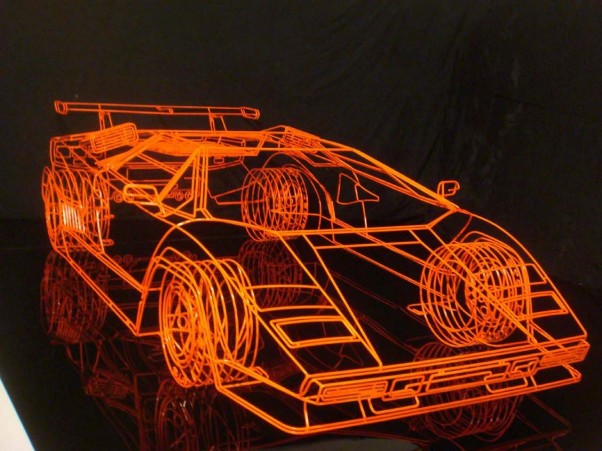 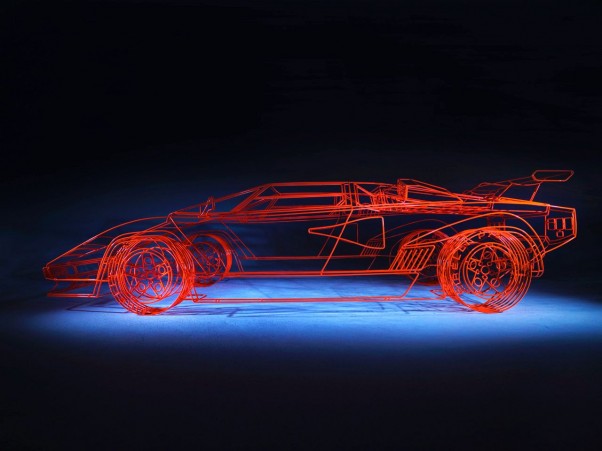 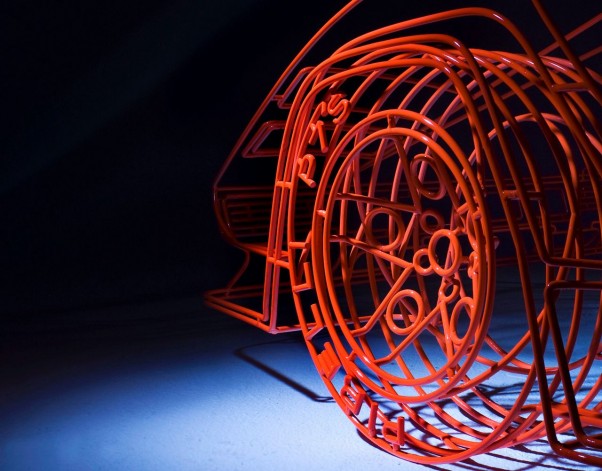 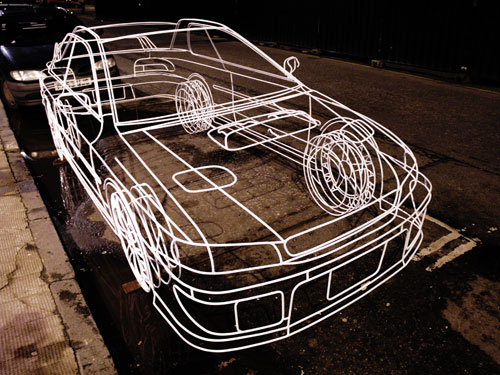 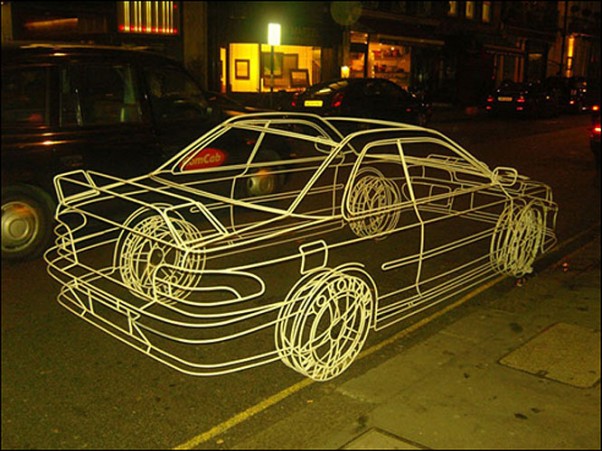 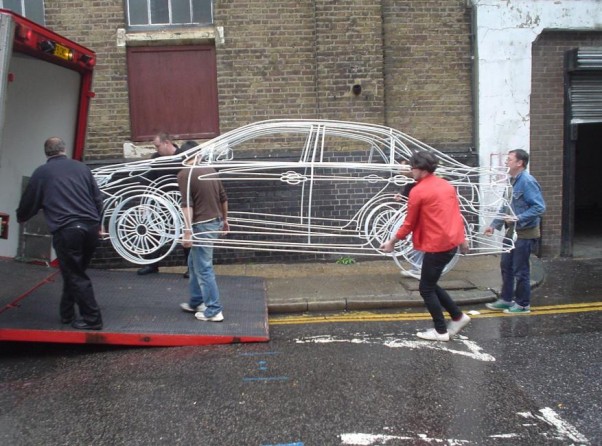 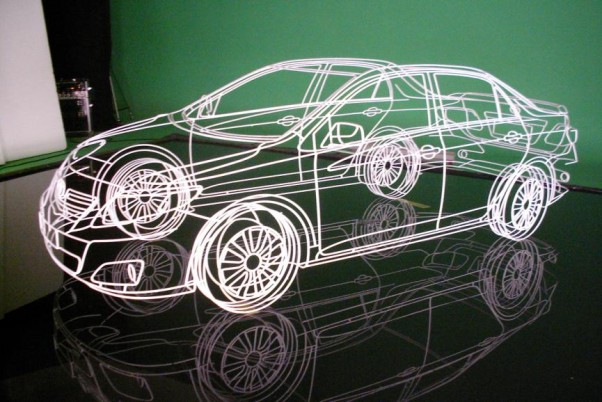 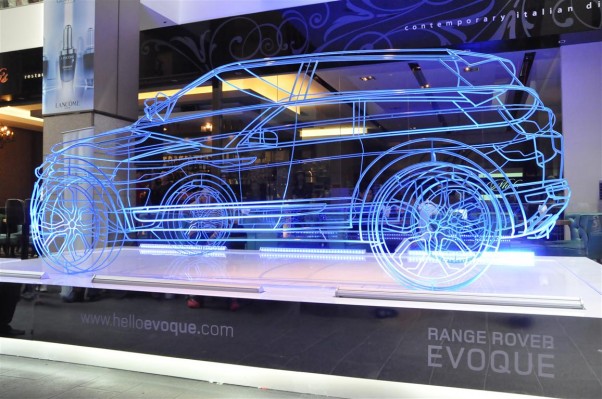 10 cars to own before you die