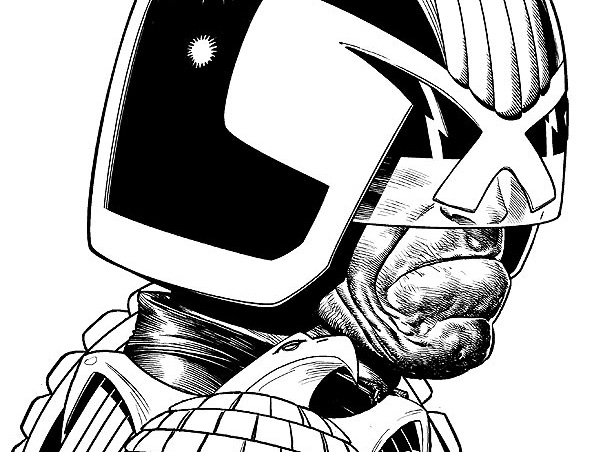 I’ve just heard that there’s a Judge Dredd remake on the way for 2012 (thank God not a sequel) and the good news is that 2000 AD have a hand in producing it this time.

Dredd has appeared in 2000AD comics since the 70’s and I spent the early years of high school reading 2000AD comics at the back of the classroom. I always thought 2000AD was so much darker and more complex than any of the mainstream superhero comic stuff, the future setting was more like Orwell’s 1984, or Huxley’s Brave New World than other comic stuff.

In 1995 they released Judge Dredd the movie. Sylvester Stallone killed it, in a bad way. It was cheese and what’s worse is he took his helmet off. In the comics you never ever saw Dredd’s face, ever because he represents a faceless system of justice and law (he is the law!).

The 2012 movie has simply been named “Dredd”. I’m excited, but nervous at the same time. I’ve seen some leaked photos of the new guy, he looks stupid and he’s missing the huge eagle on his shoulder. He better fucking have that eagle come movie time or else! I hope you never ever see his face. I hope his Lawmaster motorbike has fat tyres and doesn’t fly like it did in the Stallone flick. I’m hoping it’s going to be insanely violent, full of gore and dark, very dark. I hope everyone dies. 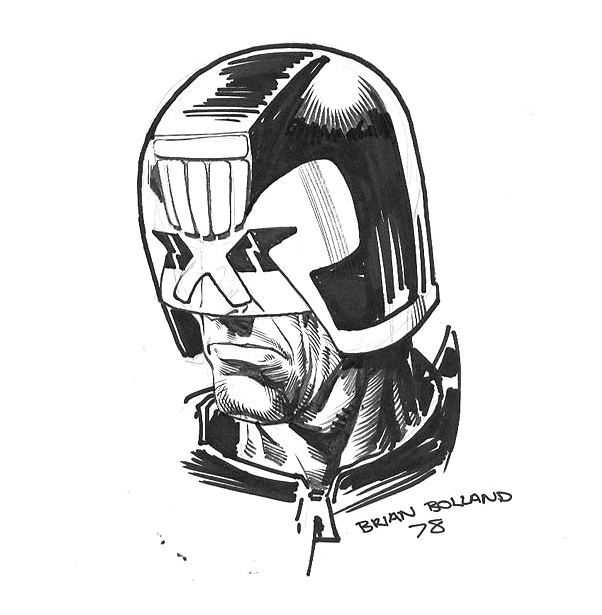 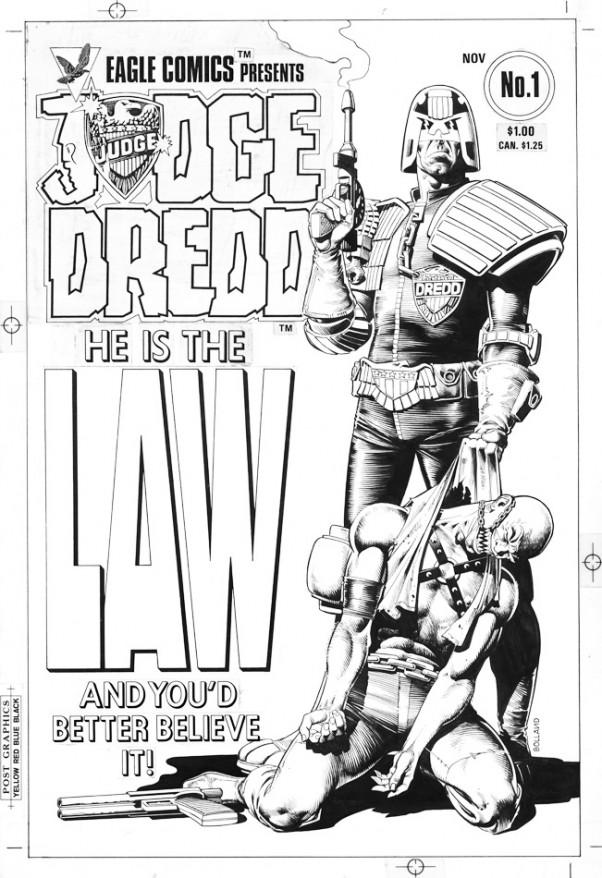 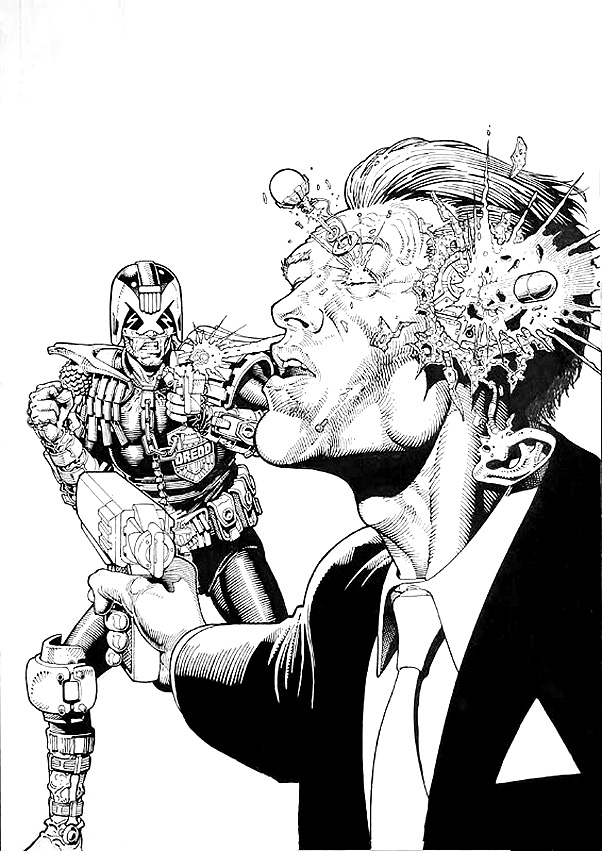 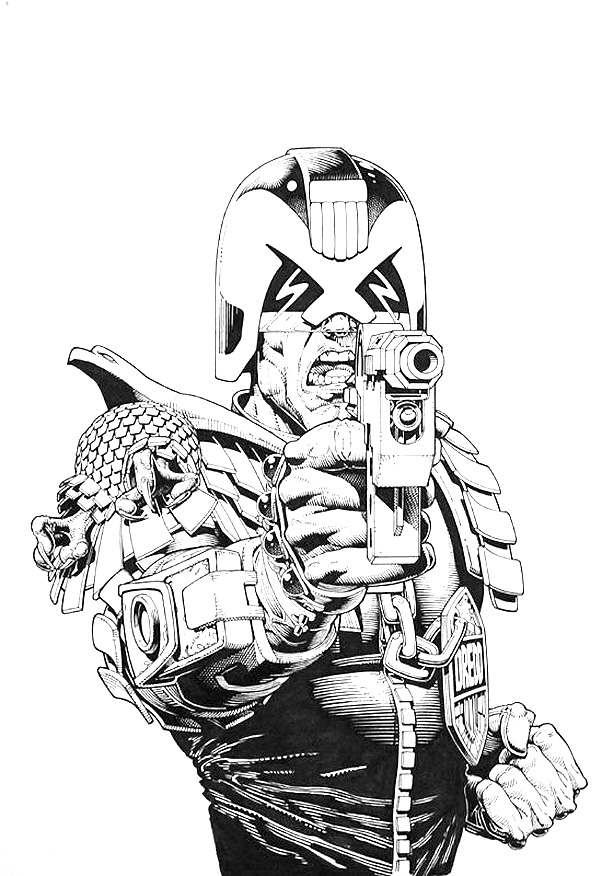 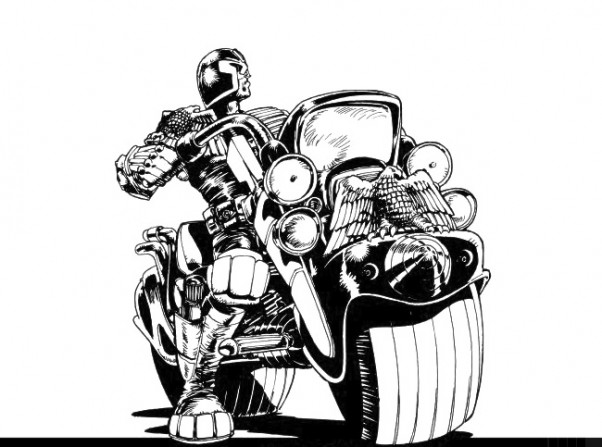 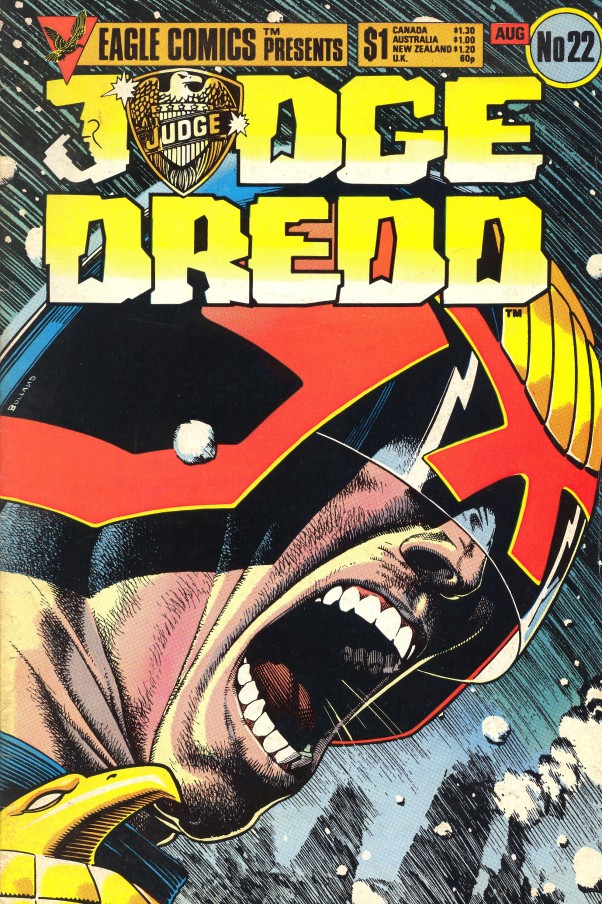