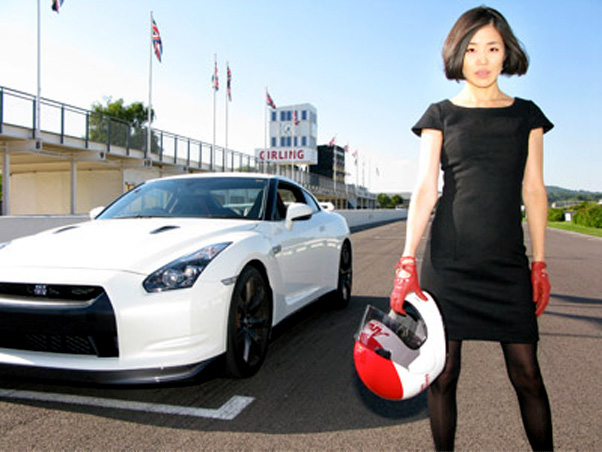 Just started following Maï Ikuzawa on twitter, did some internet stalking and I’m now officially a fan of hers! Born in Tokyo as the daughter of Japan’s most celebrated grand prix driver, Tetsu Ikuzawa, Maï Ikuzawa grew up in the world of motor racing and has become a passionate racer herself.

She’s the founder and creative director of BOW WOW, a successful London based design and marketing agency.

A quick google reveals that Maï appears in various media as a car ‘otaku’ and was a blogger on honeyee.com and is currently a blogger on .fatale, she’s also a regular contributor and car critic for the fantastic Intersection Magazine. 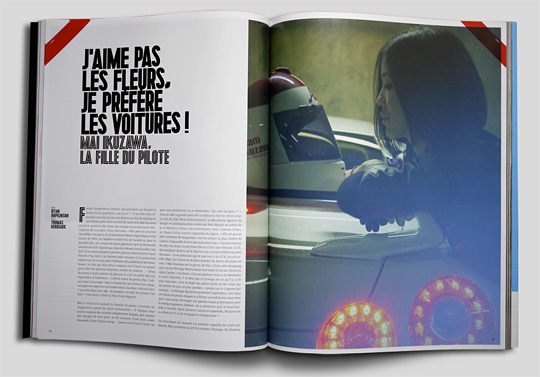 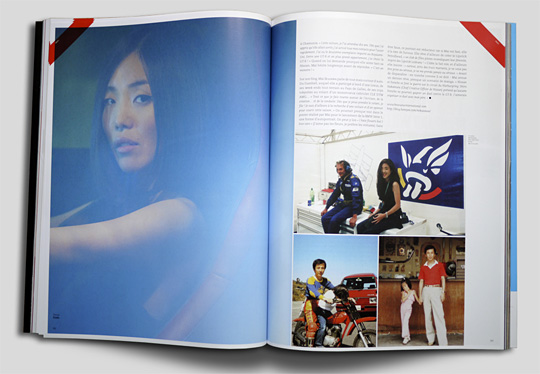 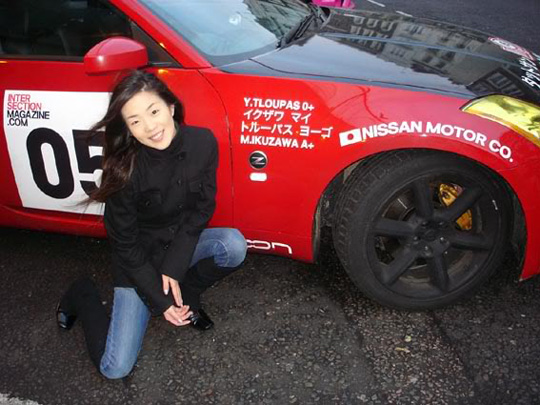 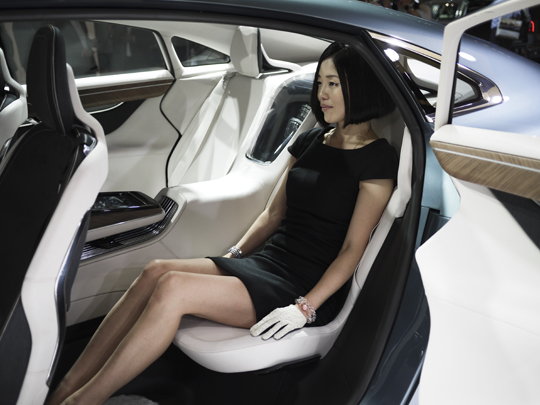 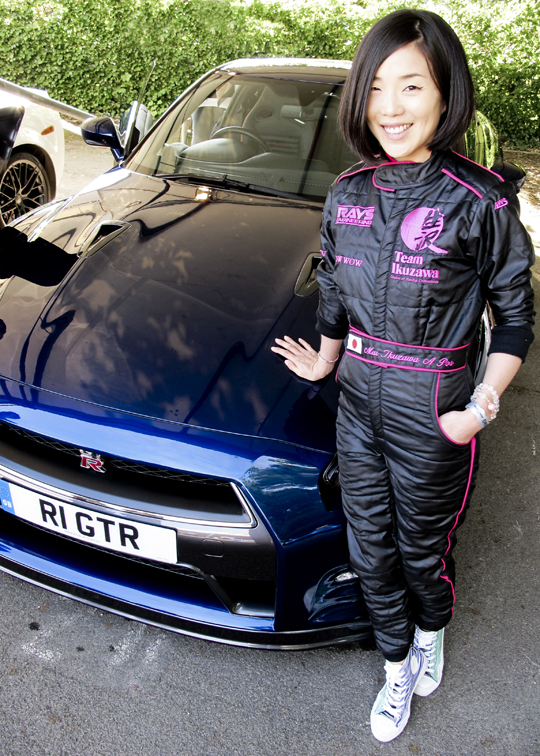 Maï competing in the Hill Climb in an R35 GTR at this years Goodwood Festival of Speed.