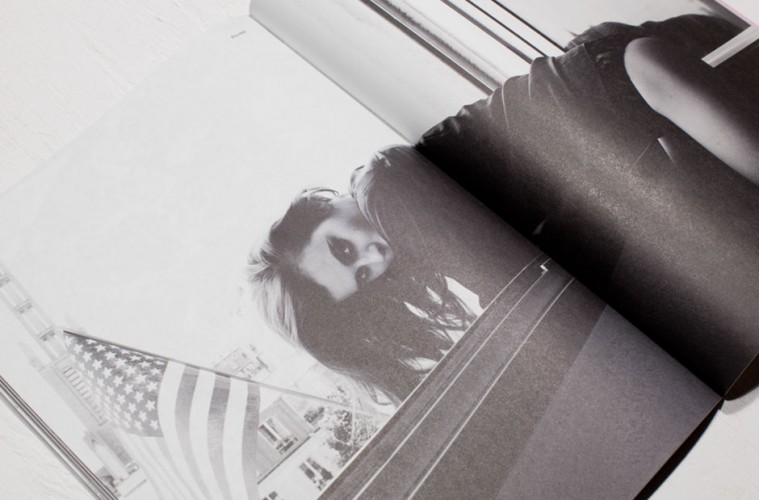 Since late 2009 Polanski has been a popular tumblr that features classy fashion editorial-style pictures of scantily clad models. In April 2010 the updates stopped, and in November 2010 “coming soon” teasers were out in place.

It’s taken a long time, but Polanski has gone beyond the online world to produce an art magazine (which explains the lack of web updates). This inaugural issue features the work of various fashion photographers, all of which do a great job of shooting scantily clad models. The result is a must have for the coffee table.

Polanski’s 104-page artzine is offset printed and limited to 500 editions (each edition is hand numbered). You can purchase it here. 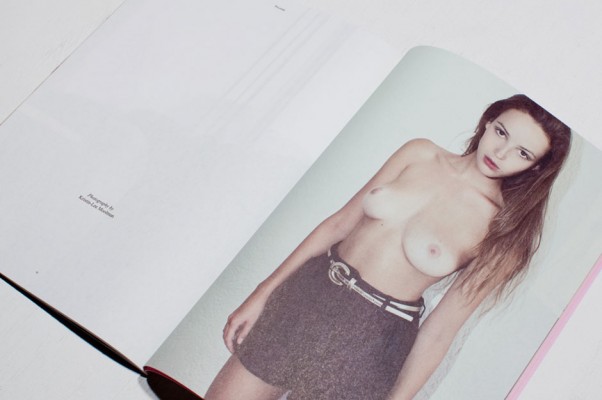 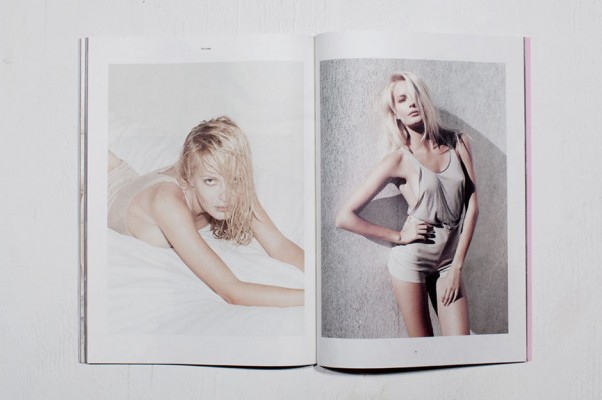 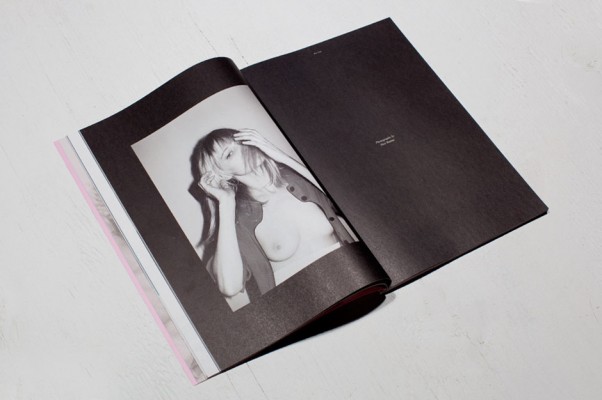 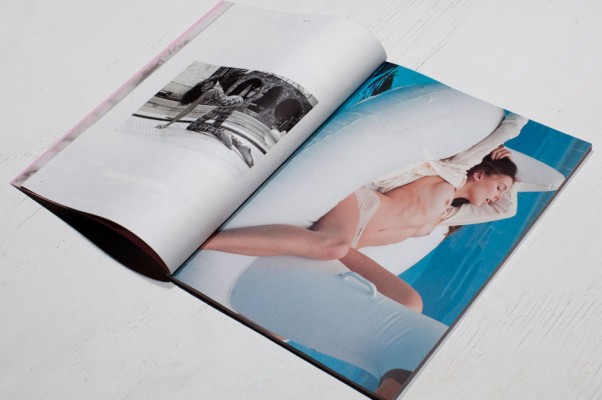