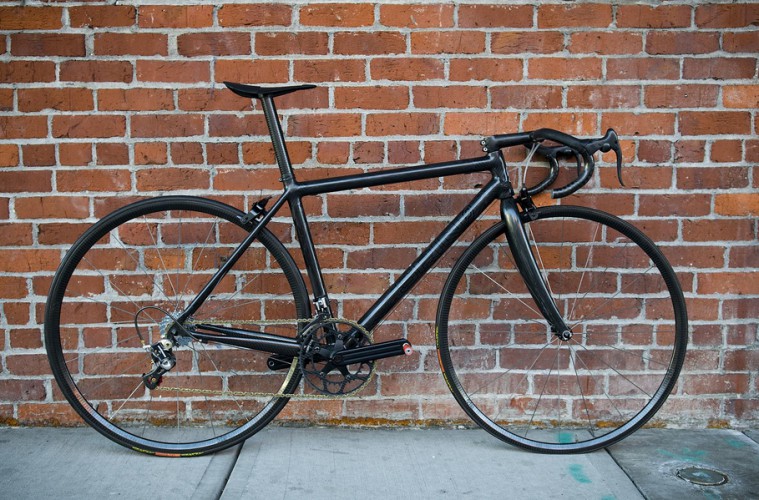 In 2008 German cyclist Günter Mai developed a sub 3kg bicycle otherwise known as the ‘Spin bike’. At the time it was the world’s lightest bike weighing in at an incredible 2.96kg. The bike was daily ridden too and Mai’s apparently clocked up over 19,000km’s on it.

Mai developed some health problems and the bike was sold in pieces to various weight weenies around the world. The guy who bought most of these components has rebuilt the bike in a slightly different configuration and with the help of Portland’s Het Fairwheel Podium they’ve succeeded in reducing the weight of the bike to just under 2.7kg. 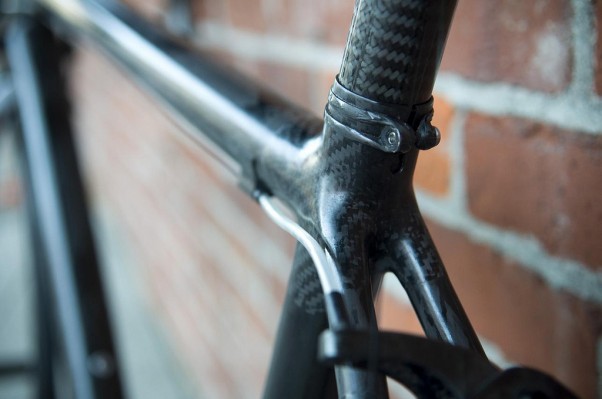 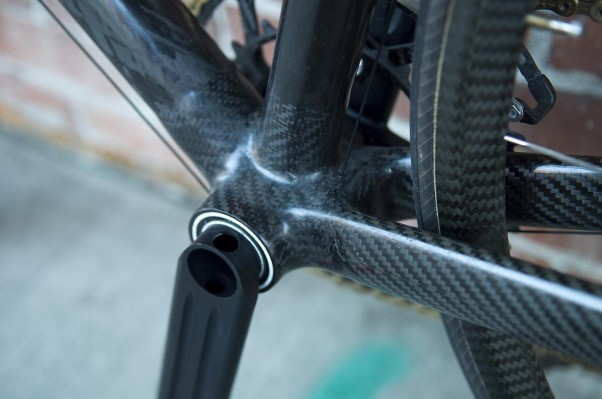 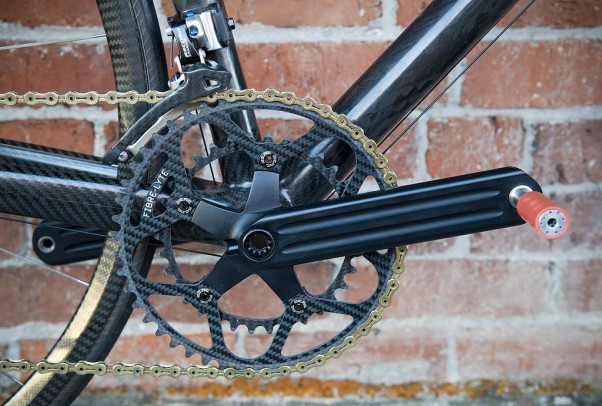 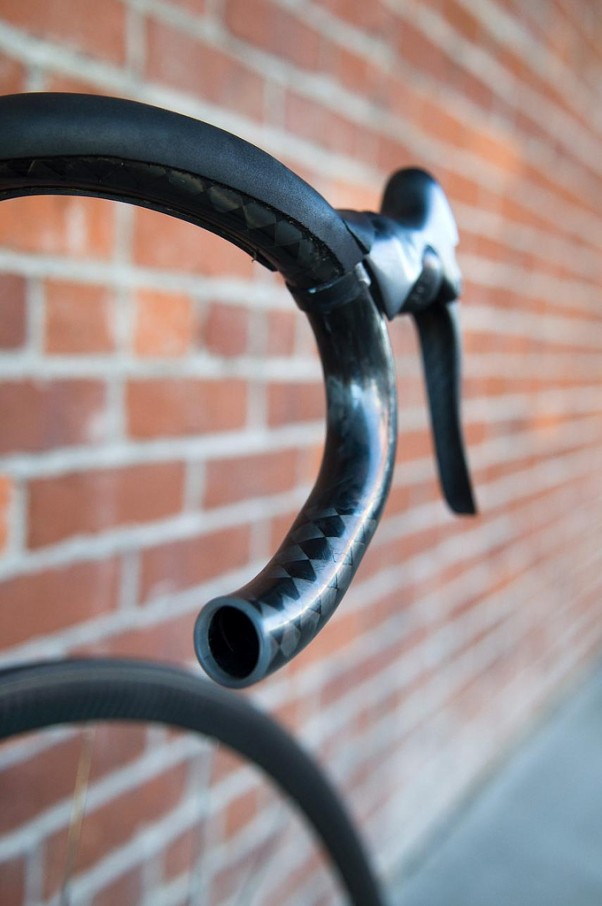 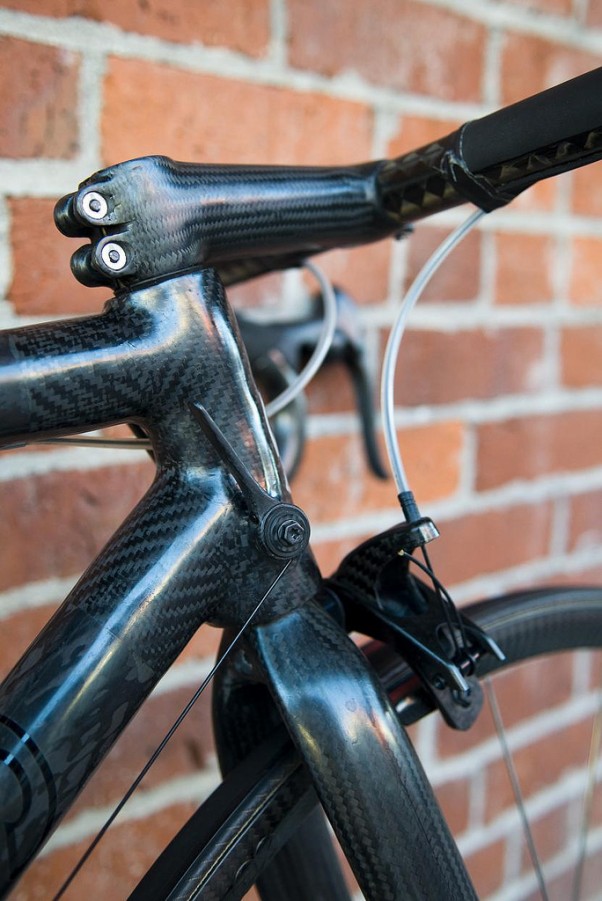 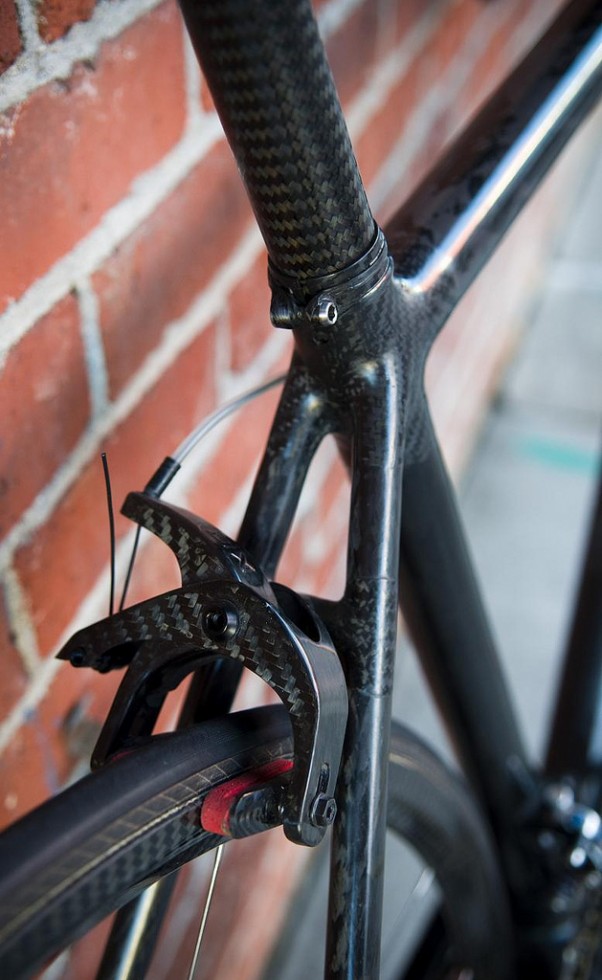