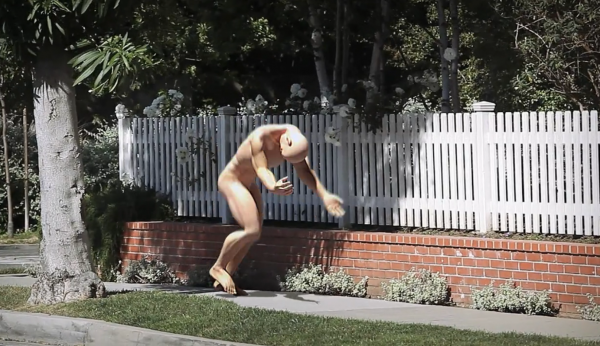 going to the store.

Just in case you hadn’t seen it. “going to the store.” is a hilarious short film directed by David Lewandowski as the final episode of the anthology series “Everything”, which is part of the nonprofit film festival Channel 101. Lewandowski is best known for his position as lead graphics animator for the 2010 film Tron: Legacy which explains why the CG integration is so good! Audio track is “Little Ships” by Jean Jacques Perrey.