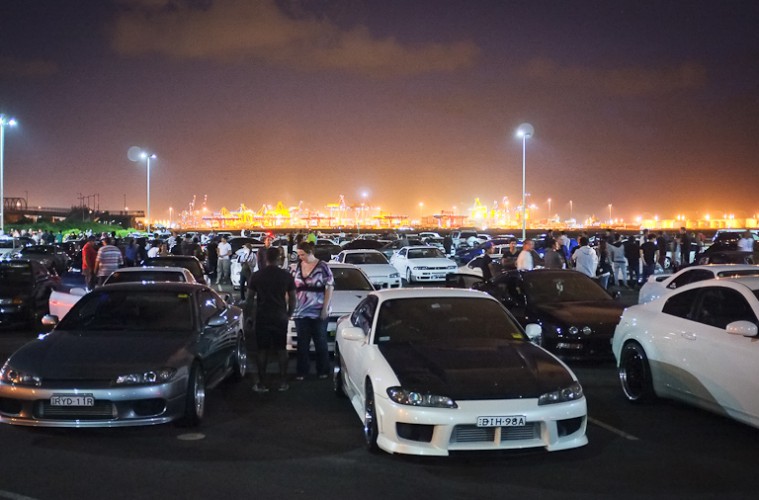 What a way to wrap up 2011! JDMST had it’s final End Of Month Meet (EOMM) of the year last Thursday night. Like an underground doof, the venue was revealed a mere 2 hours before the event. Despite the late notification over 300+ cars filled the Botany Bay Boat Ramp carpark, the lucky few who got there early got to see the sun go down and enjoy an hour and a half of meet, greet and drool before the Port Authorities decided they had enough, called the Police and kicked us out. Enjoy the below selection of photographs plucked from the JDMST Event Gallery Thread. Here’s to 2012! 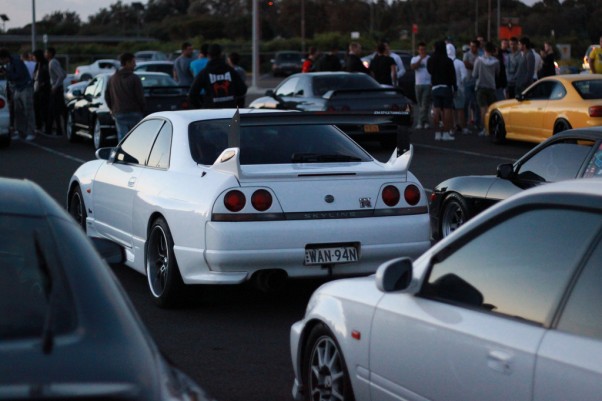 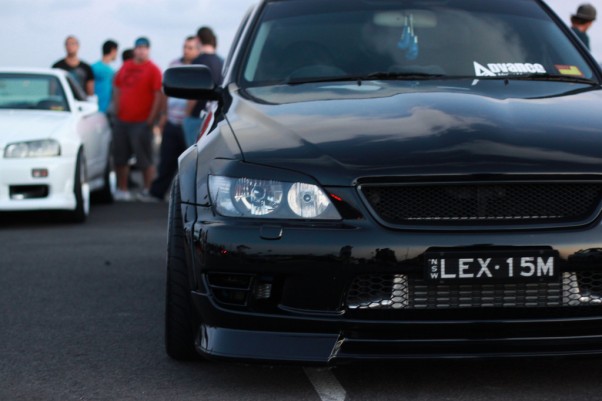 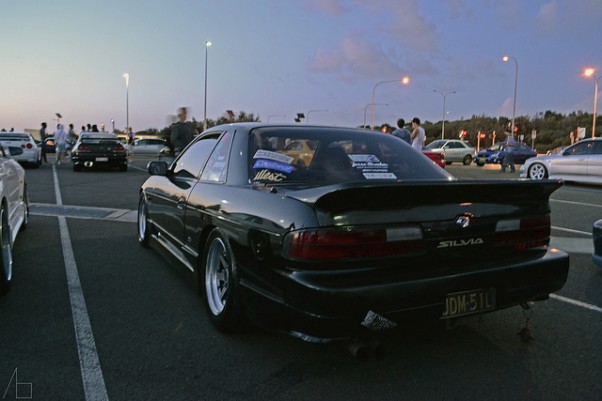 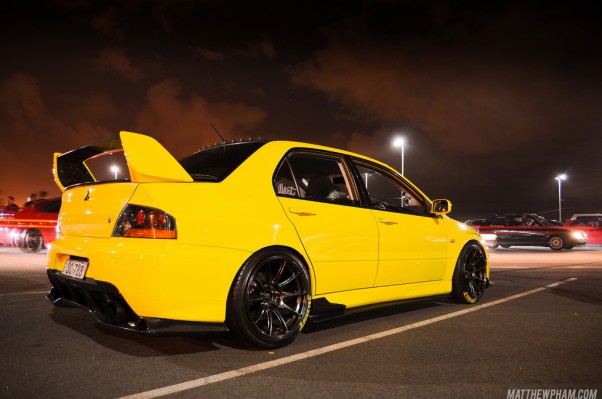 Nice touch: JDMST stencilled on the tyres of Sergio’s Evo. 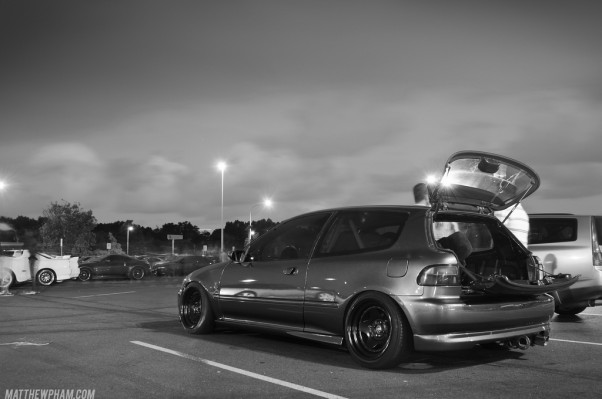 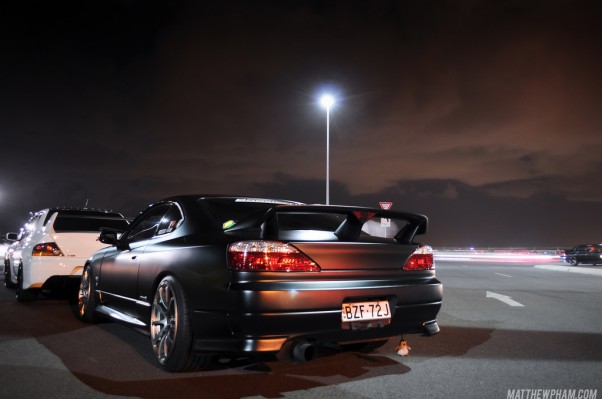 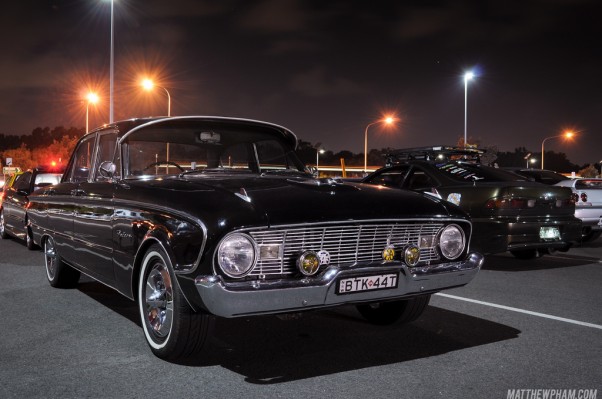 Non-Japanese cars are welcome, especially when they’re as unique as this Ford Falcon. 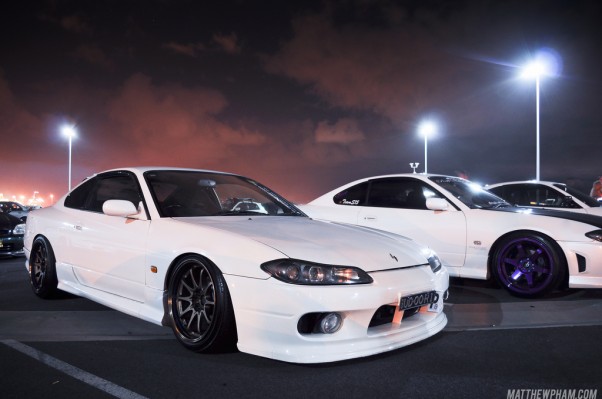 Cleanest S15 on the night. 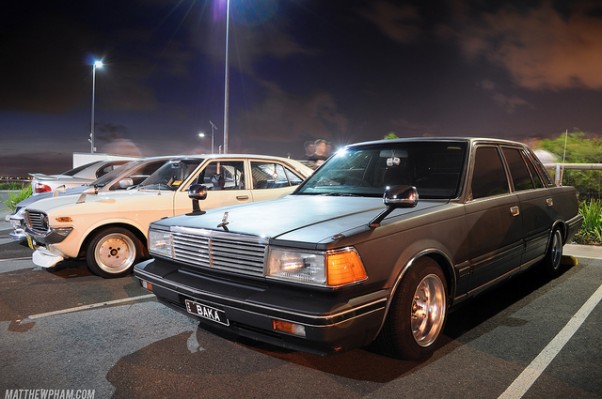 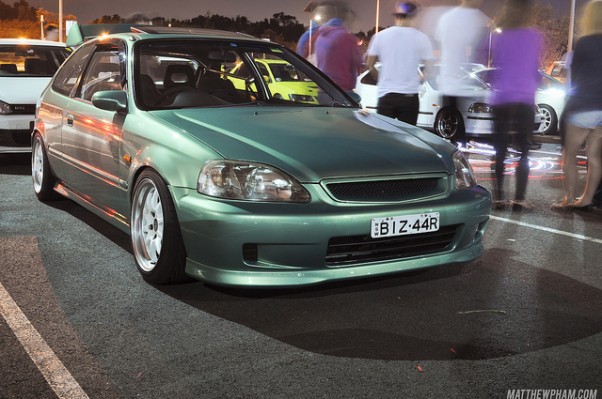 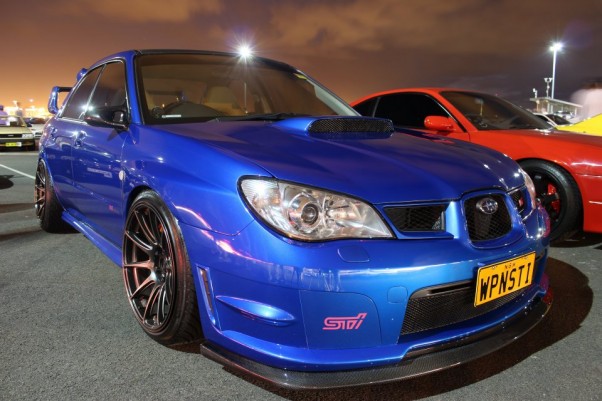 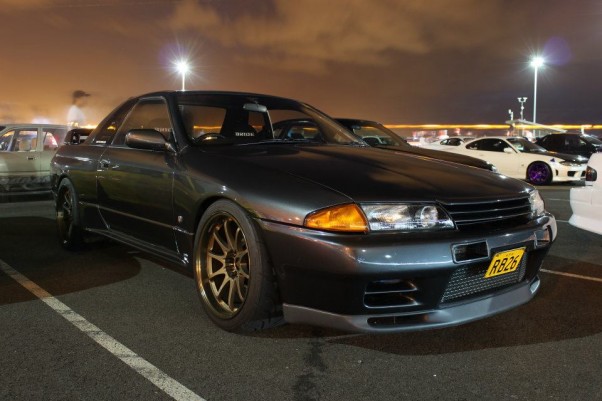 SVX dropped on LM’s, so refreshingly different on the eyes! 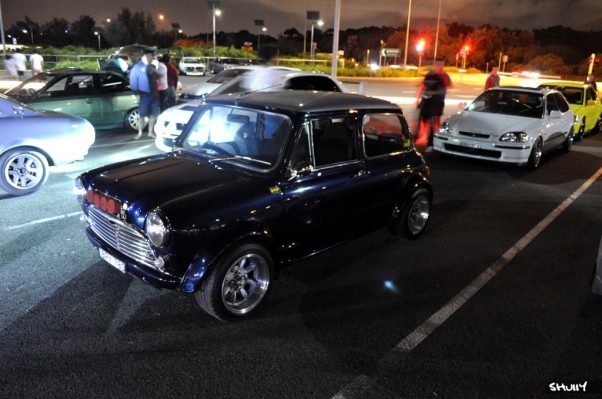 Check the quads. One tough mini!