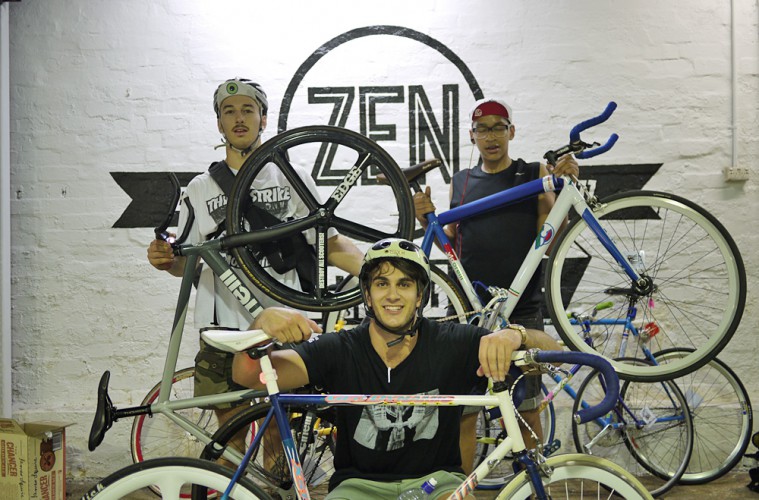 Zen Garage played host to a horde of sweaty cyclists last night as our man cave marked the finishing line for the Cops and Convicts Alleycat race through Sydney CBD.

For those not familiar with an Alleycat race, think “The Amazing Race”. Starting in Hyde Park, participants were given a map of checkpoints they had to cycle to. Checkpointers at each checkpoint handed out clues and all along the way participants had to fill in answers on a riddle sheet (get answers wrong and time gets added to your final race time). Prizes were handed out to first place in various categories, as well as the traditional “Dead Friggin’ Last”. 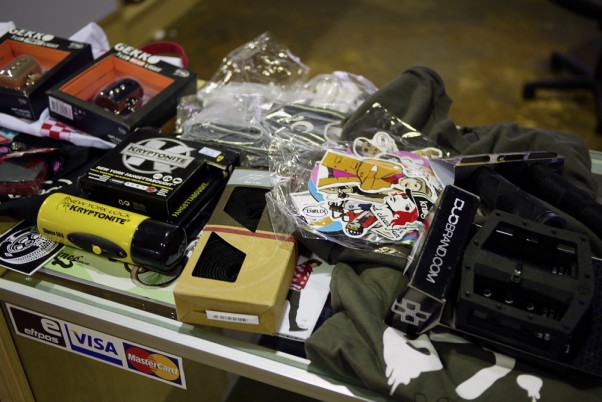 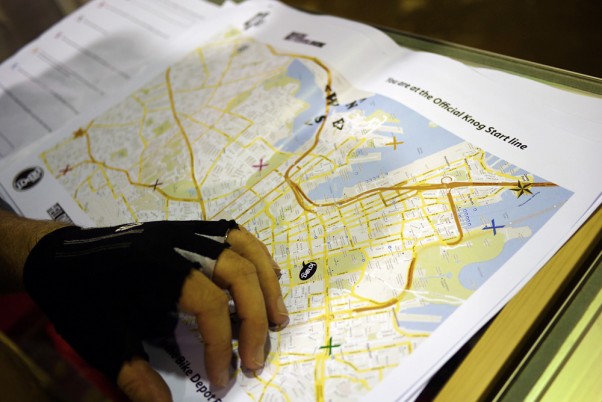 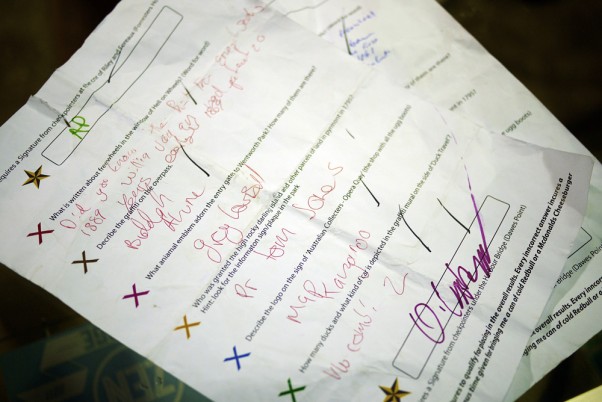 Answer sheet from the first in. 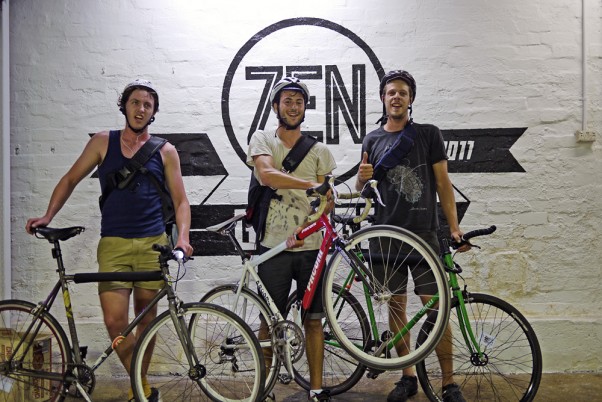 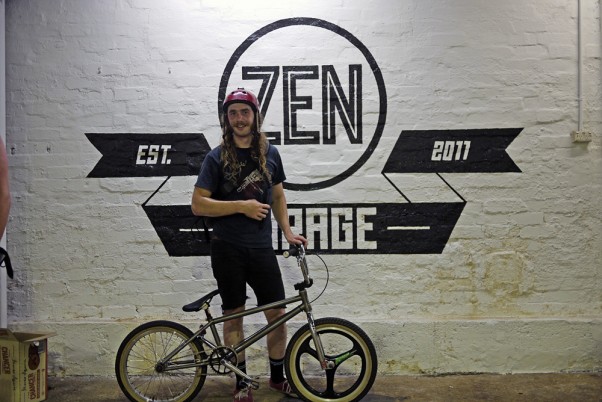 Tom from Hell On Wheels, fastest man on a BMX, period. 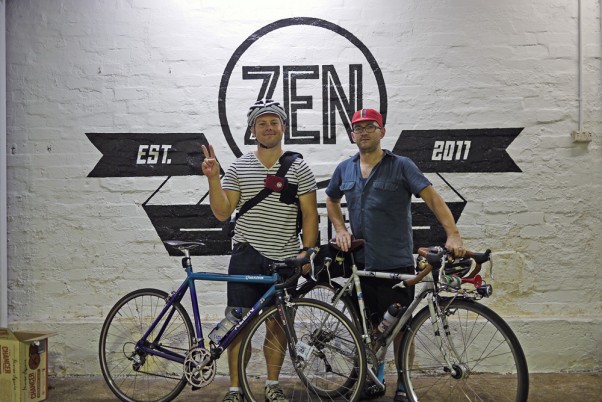 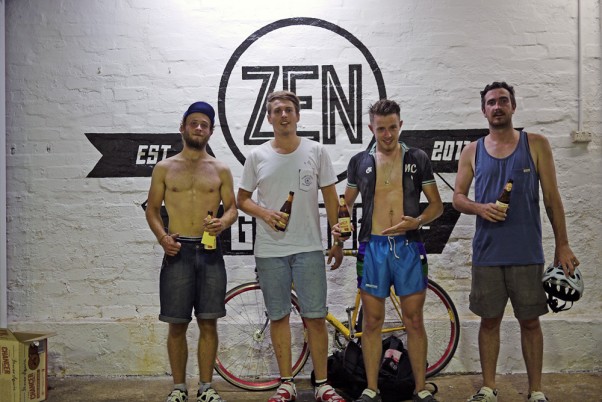 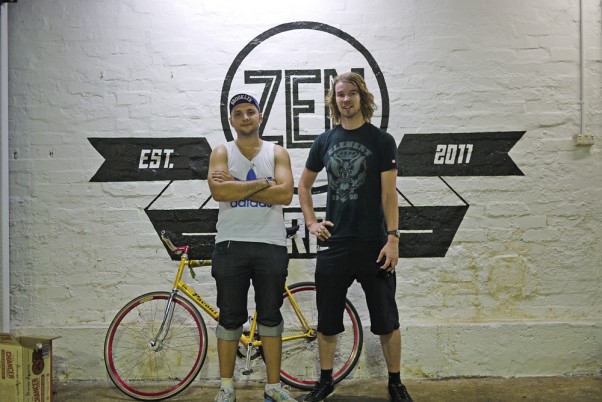 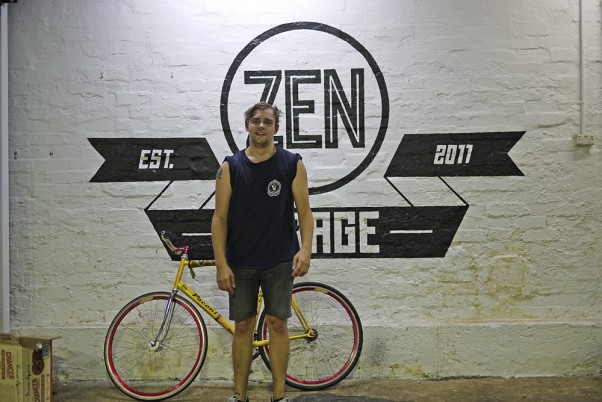 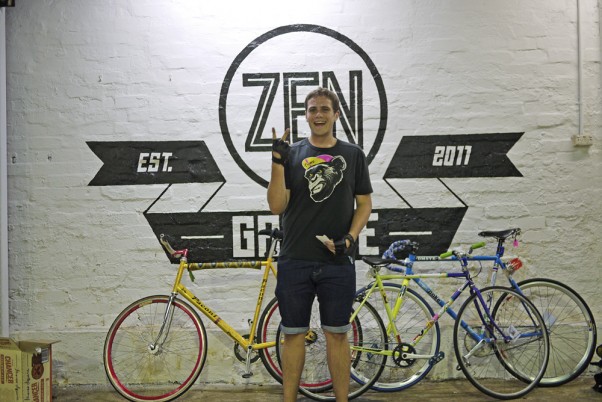 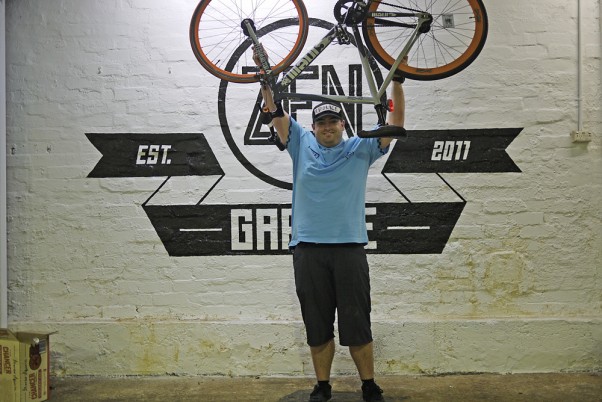 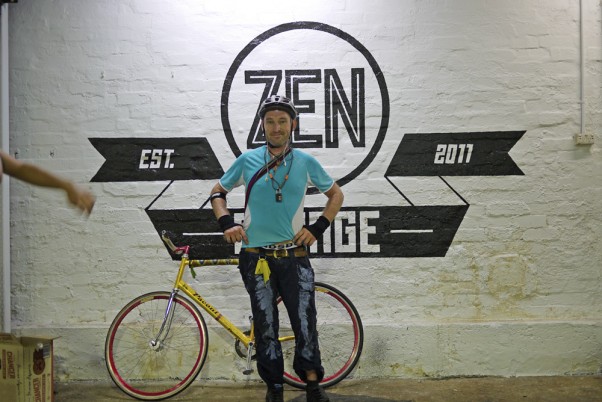 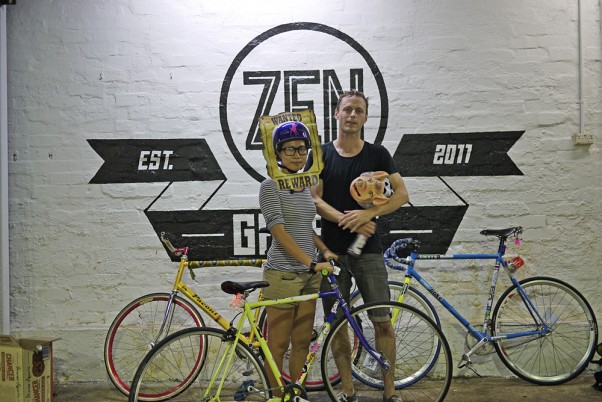 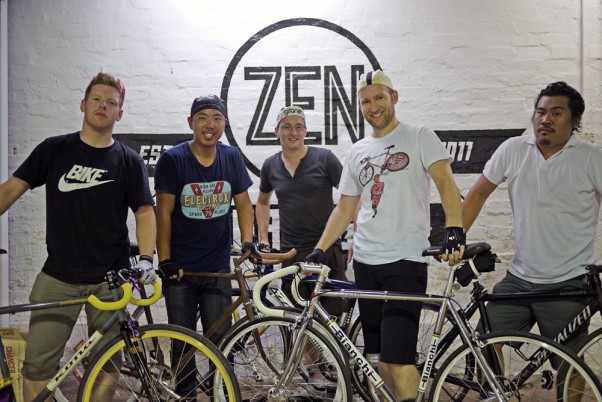 The Ninjas were in early to keep me company. 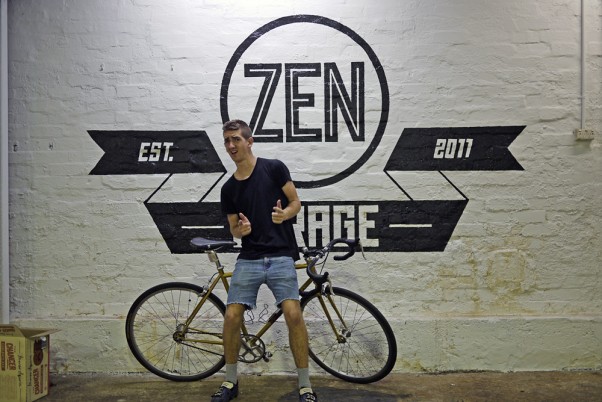 Lorday, the kid who made this alleycat happen. 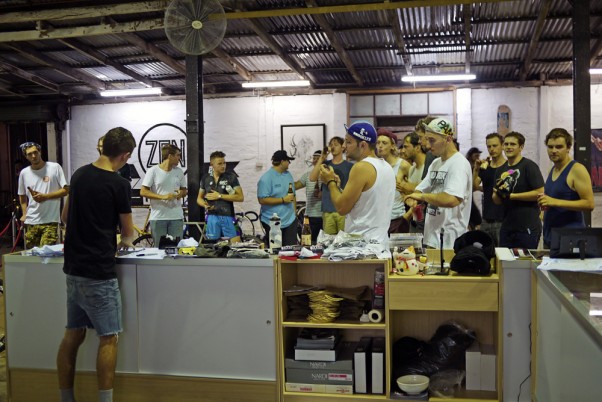 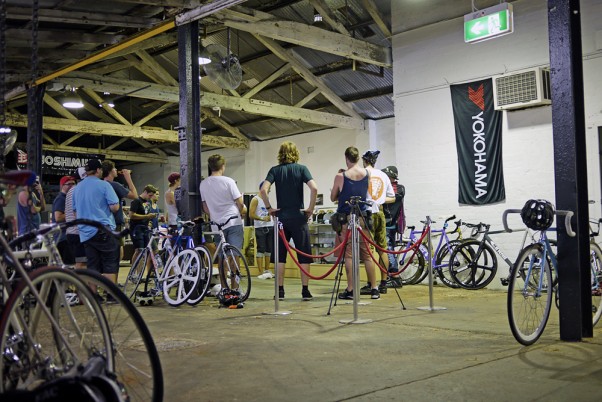 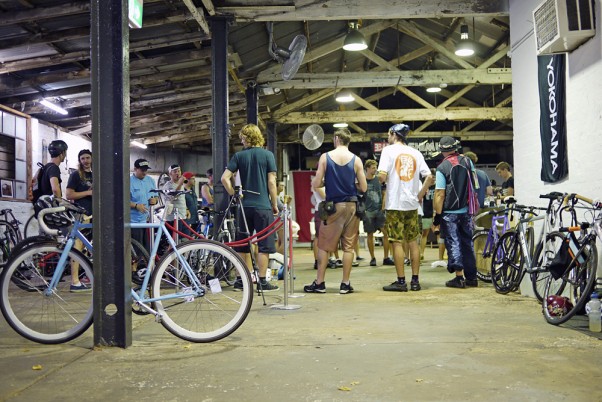 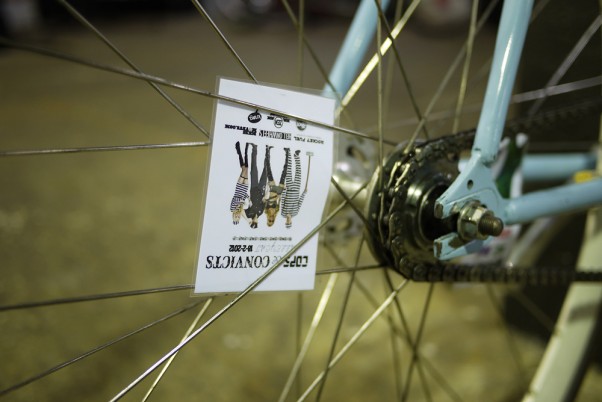 Every participant gets a spoke card (an alleycat tradition). 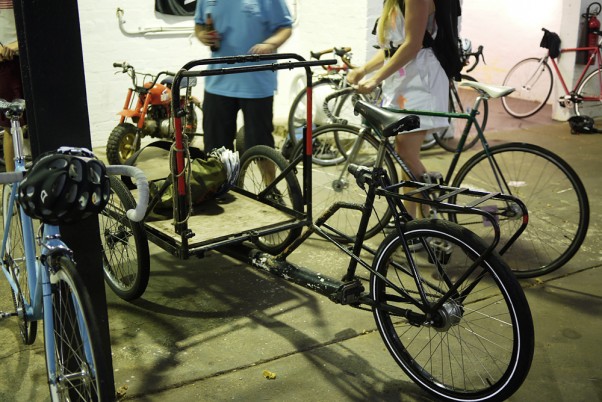 What a beast right?! 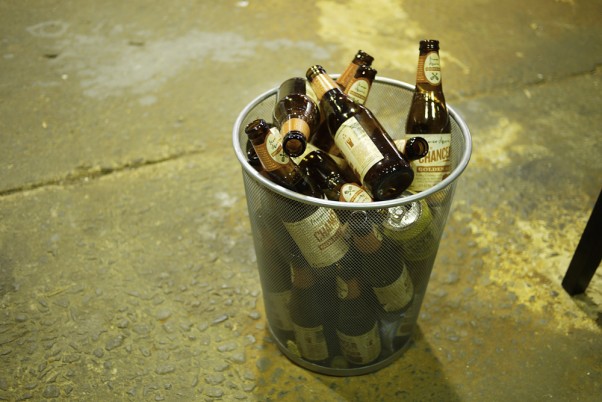 James Squires went down a treat. 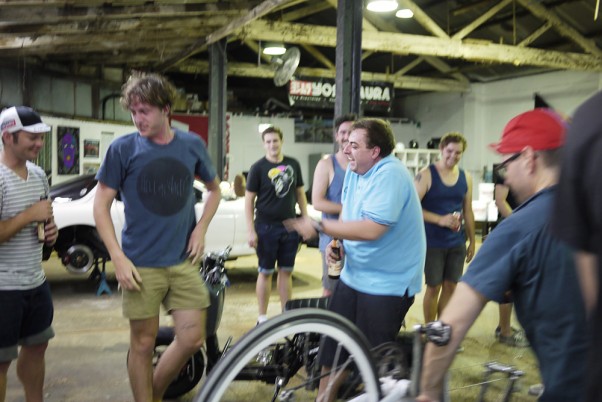 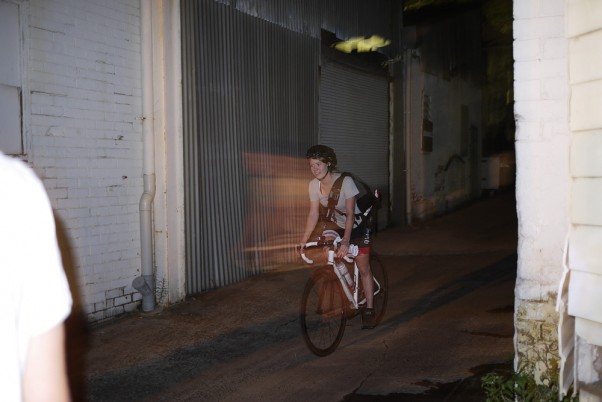 One of 3 girls participating. 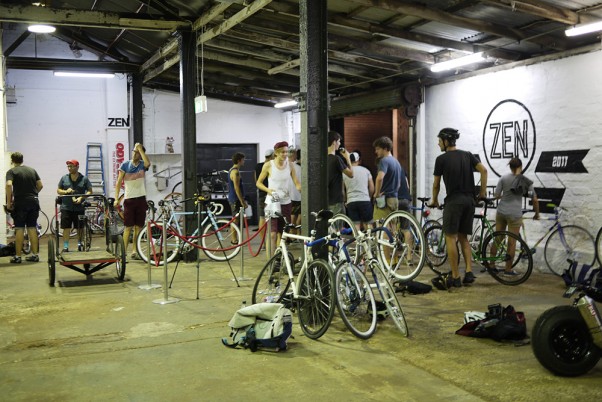