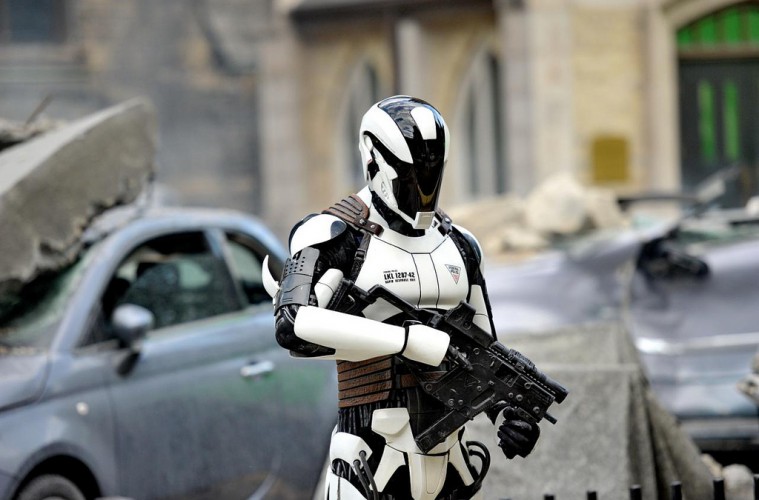 1990’s Total Recall (starring Arnie) was the most expensive film I’d ever seen, also one of the most stylish, violent and refreshingly complex sci-fi’s at the time. Big news then that the official trailer has arrived for Len Wiseman’s remake of Total Recall. Rather than being a remake hater I’m jumping on the excitement bandwagon for this one, especially since the remake stars Kate Beckinsale (gah…).