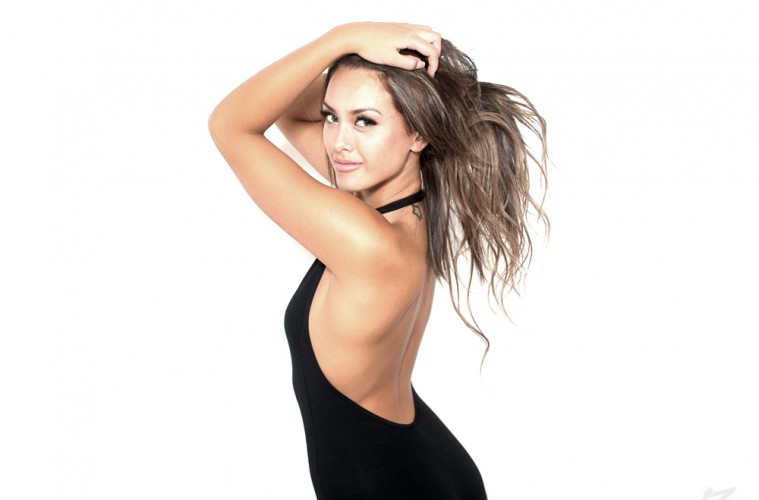 Have you ever had really good coke? I’m talking about Grade A 100% pure Columbian cocaine. Disco shit. I envy you if you have because I haven’t yet. So every now and then I go on this unicorn quest to find it.

On January 9th I scrolled through every contact list I got (iPhone, Facebook, Skype, Tumblr, etc.), located anyone in the ‘biz’ I know that was closest to me geographically and started mass messaging. I’ll cull through most of their bullshit, trust a few people, gamble with some and drop a couple large in the process. But I came back disappointed and punched cones until I fell asleep.

On January 10th I woke up and saw a stack of unread messages. Some of them were from people last night. Some were from work asking why I was calling people for coke. I ignored them. I scrolled down to some messages from Justin. They were BTS pics of Zen Garage’s shoot with Breanna. There’s another unicorn now. Fuck. 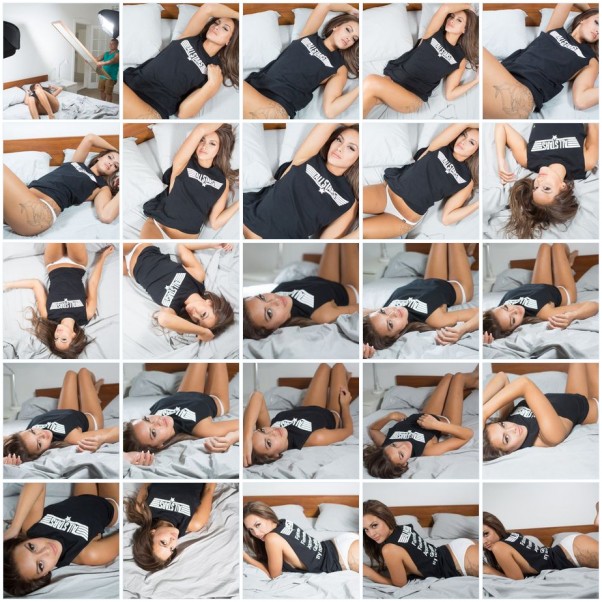