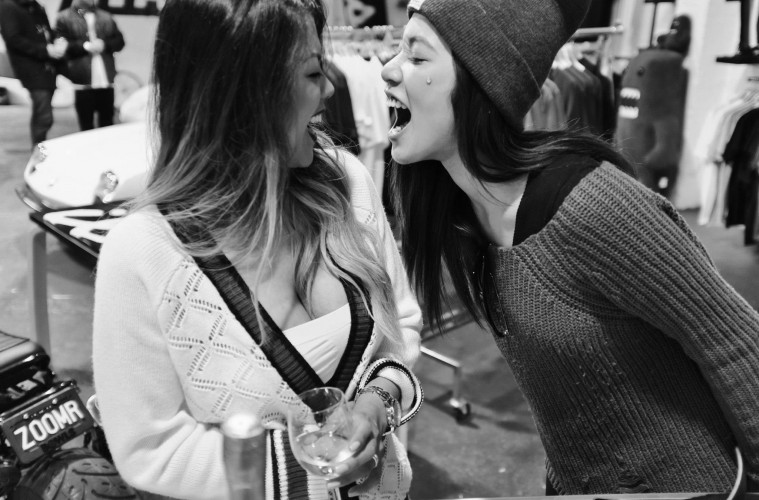 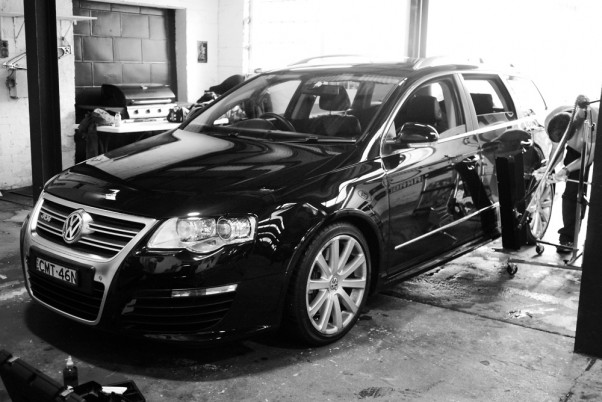 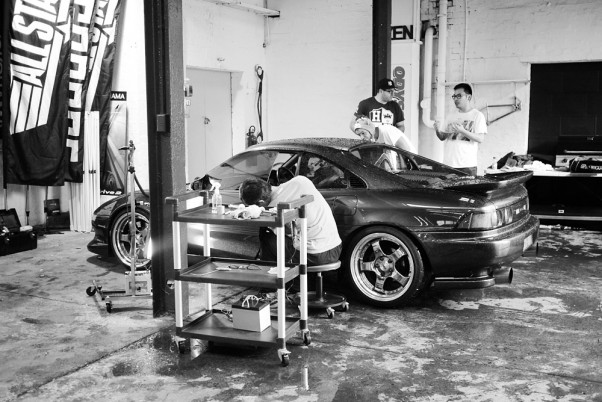 The cleanest SW20 we’ve ever seen. 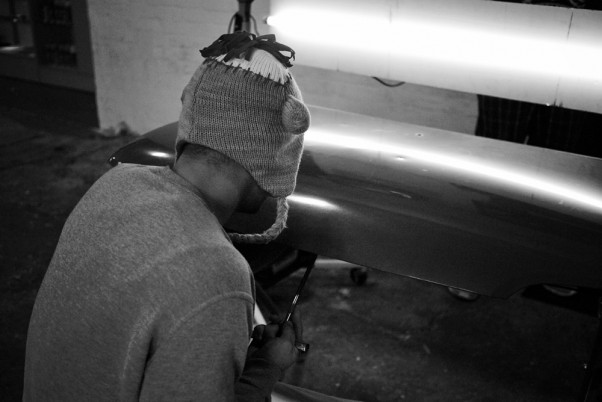 The boys brought in a bonnet and spare tools for everyone to have a go on. 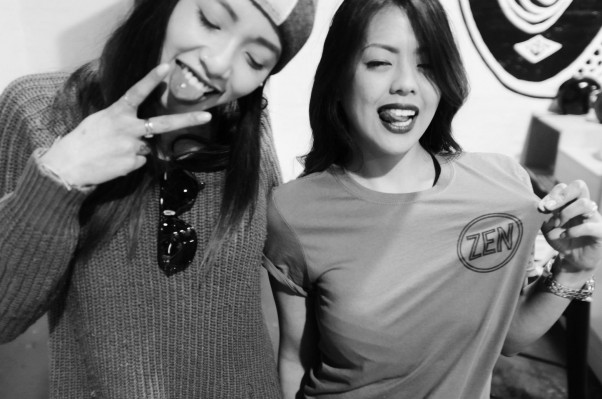 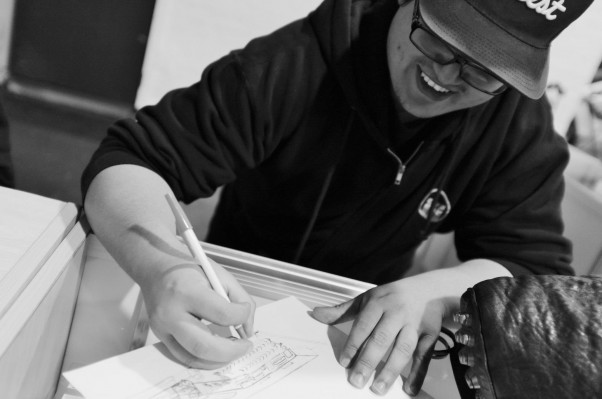 Claudio doing what he does best! 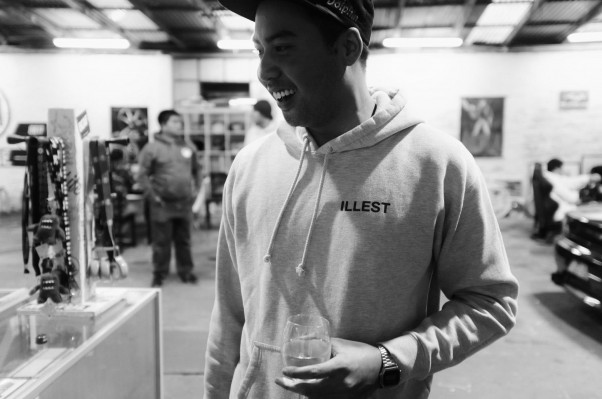 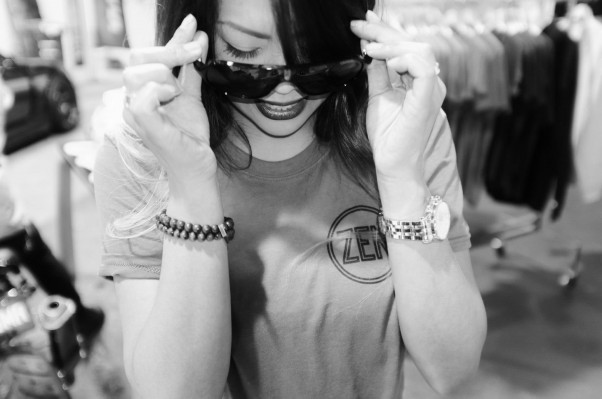 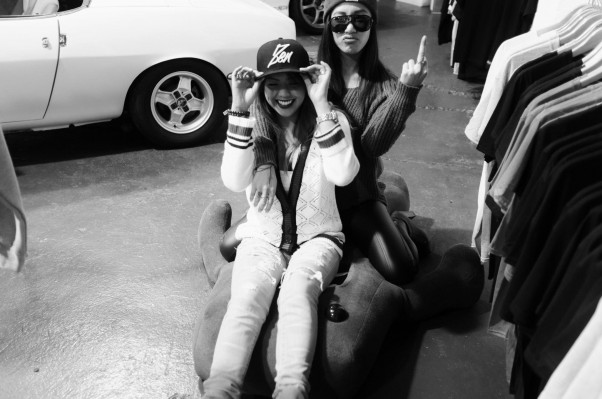 Girls take our Domo for a ride. 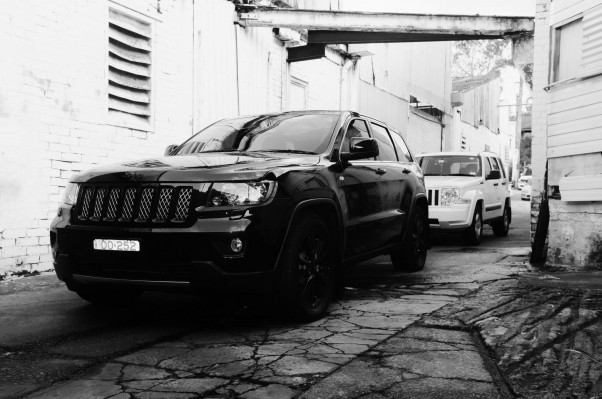 Jeeps in the driveway. 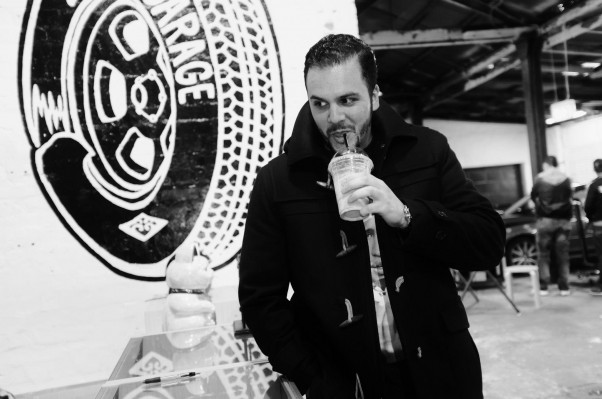 Ross Churchill of MotorActive in the house. 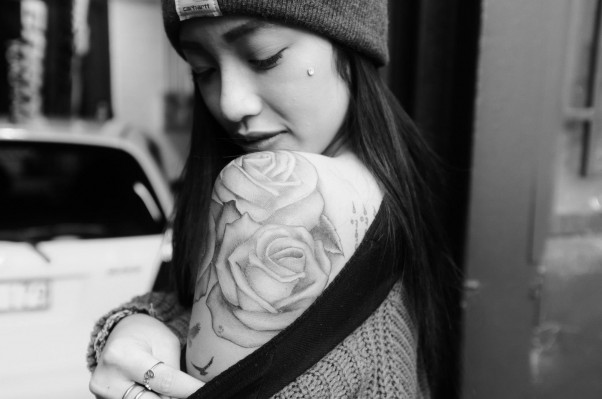 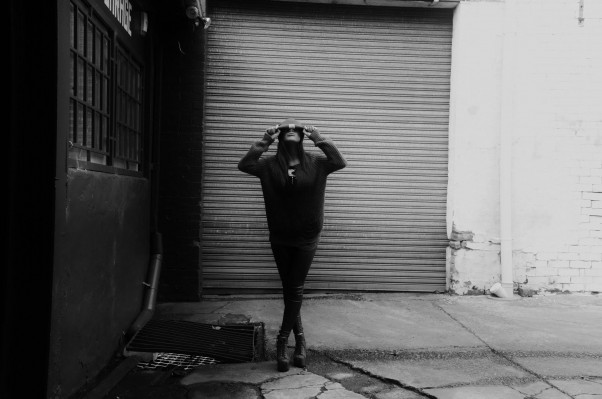