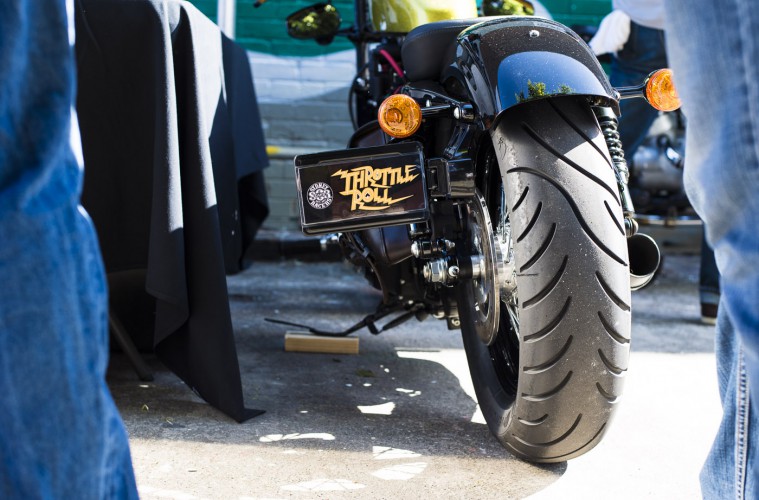 Spirits, hair and engines ran wild at the Sydney Cafe Racers and The Projects’ debut motorcycle showcase event Throttle Roll on Saturday May 11 At The Vic Enmore.

With over 3500 people including motorcycle enthusiasts, families, hipsters and dogs attending the event across the day, the streets of Enmore bustled like a rockabilly street parade, spreading into surrounding streets. Packed with classic and custom bikes and their biggest fans, the crowd twisted and jived to over 12 hours of vintage-inspired entertainment from The Snow

Droppers, Wes Pudsey And The Sonic Aces and The Cope Street Parade.

Café Racers have a long history as emblems of youthful expression and rock and roll culture. The 50 custom motorcycles on show were appreciated by the wide-ranging enthusiasts, complimented by a stellar spread from The Vic’s kitchen.

This free community event attracted attendees from around the country and is the first in a number of upcoming attractions from Throttle Roll. For details head to throttleroll.com. 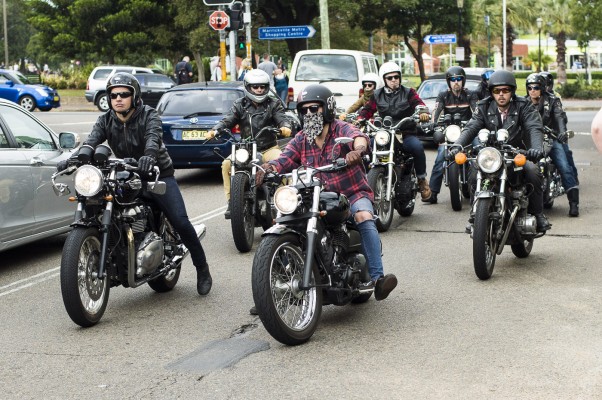 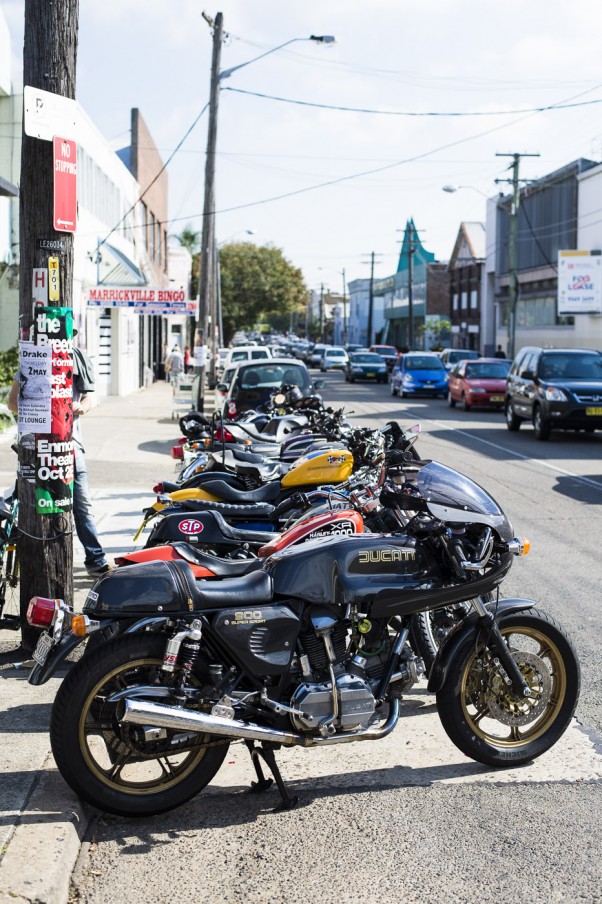 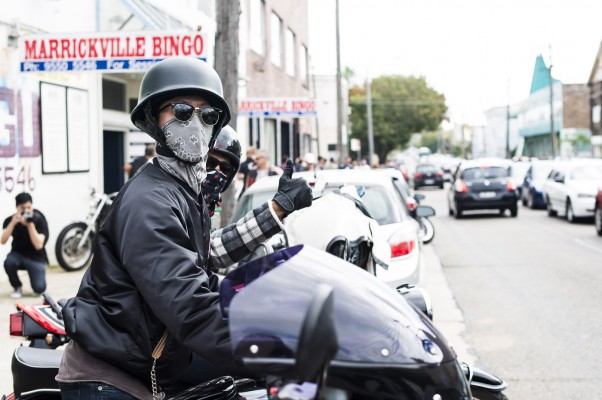 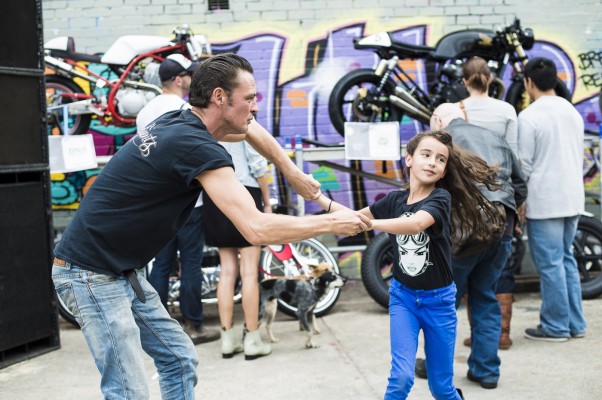 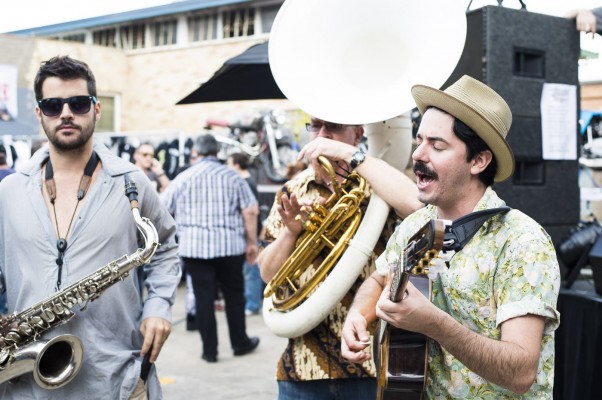 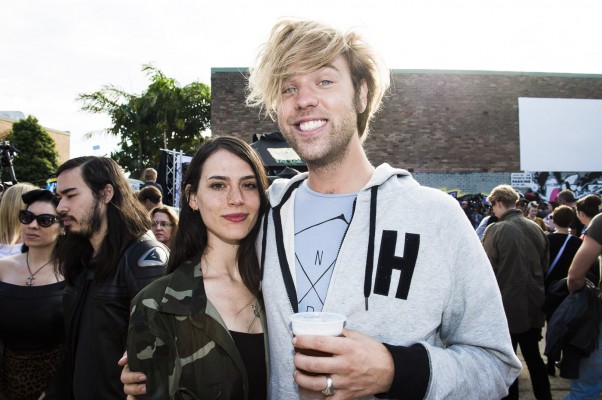 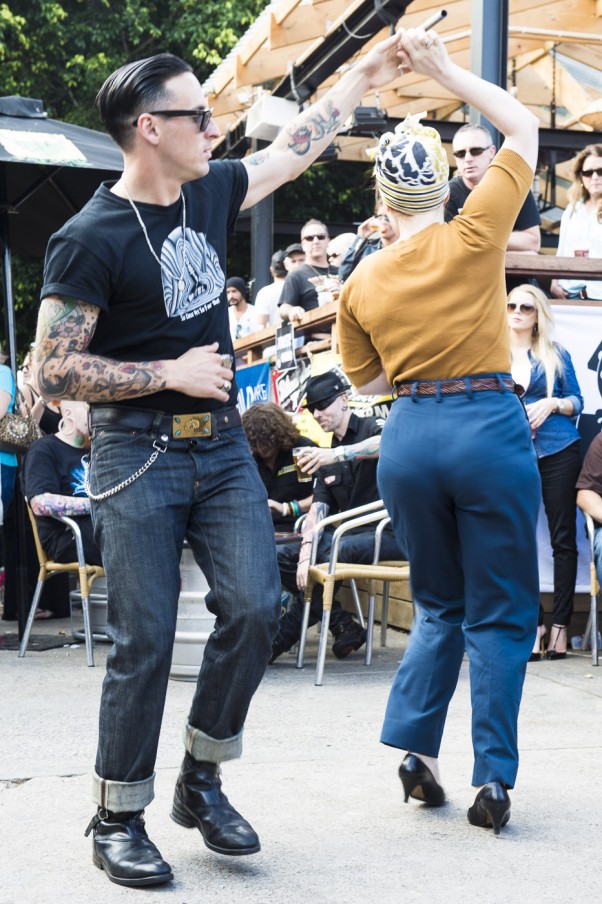 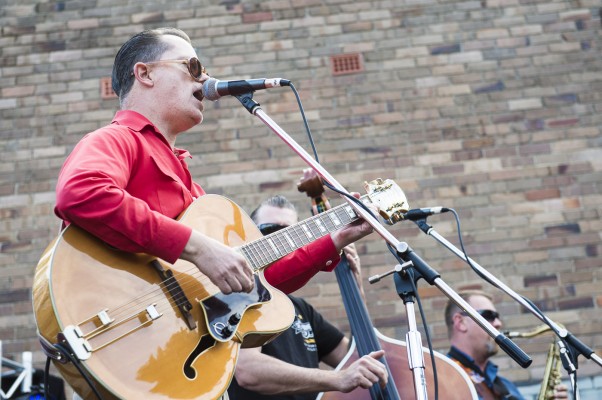 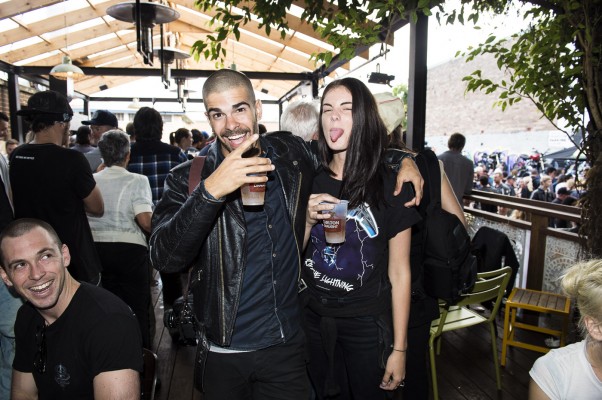 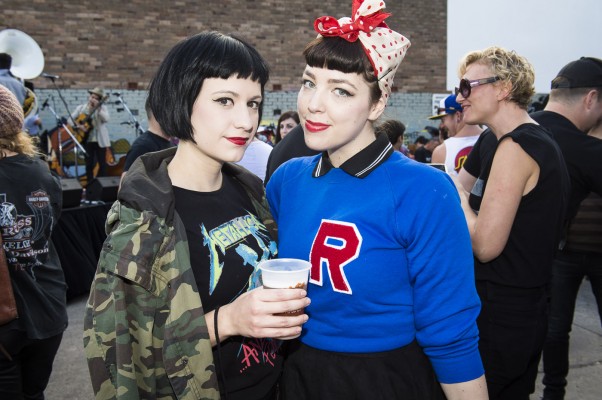 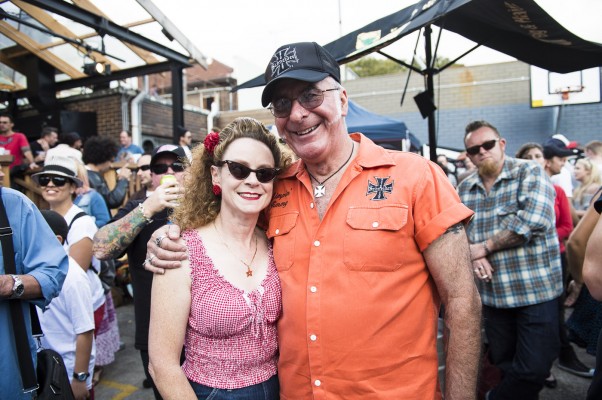 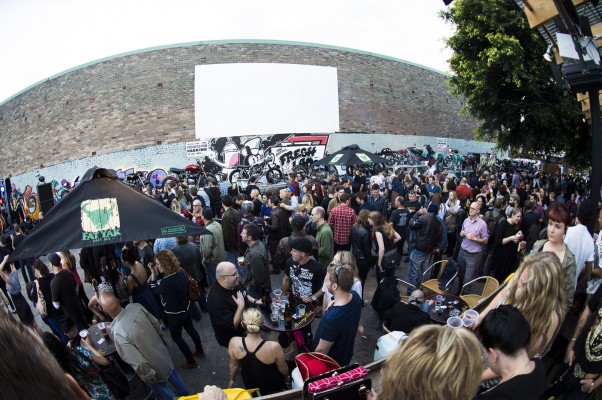 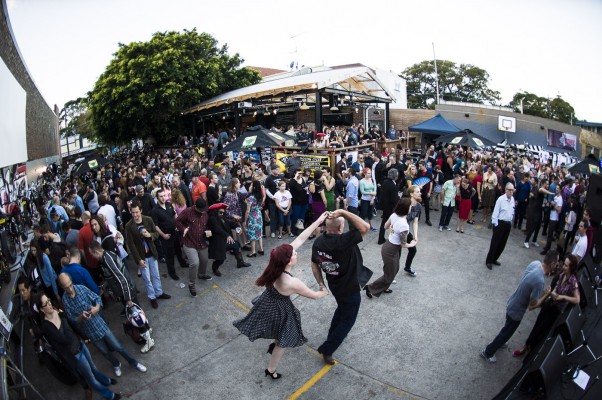 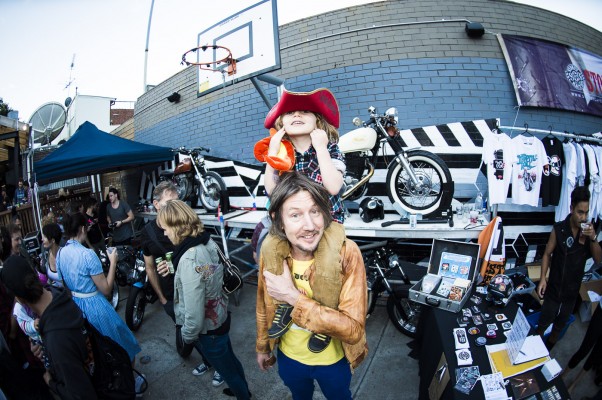 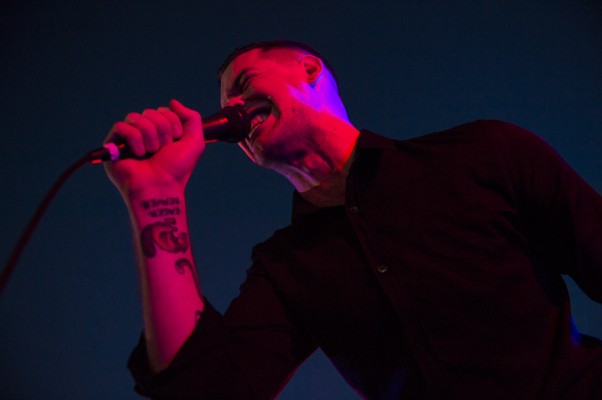 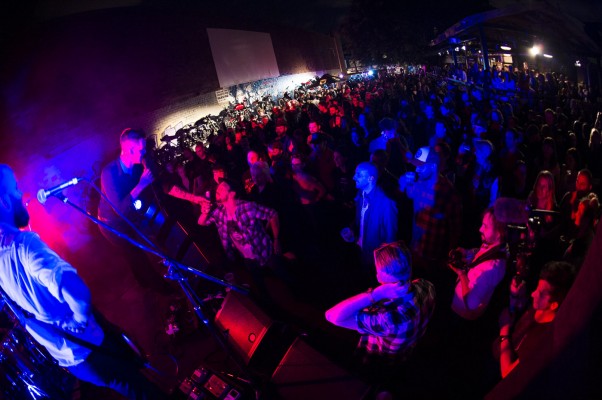 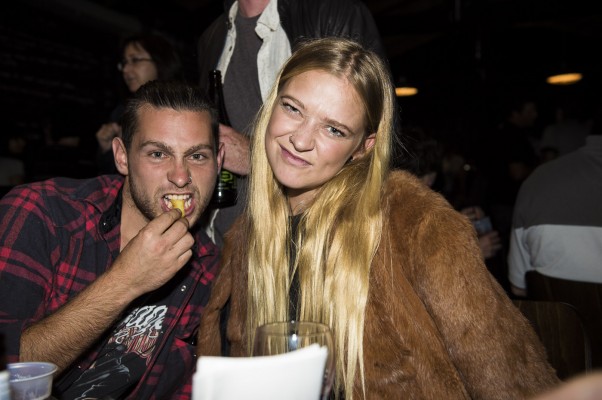 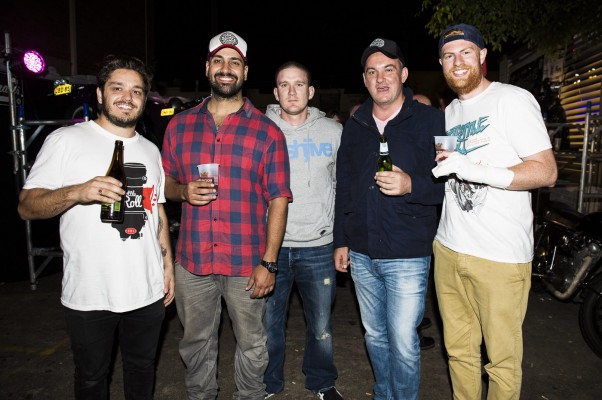 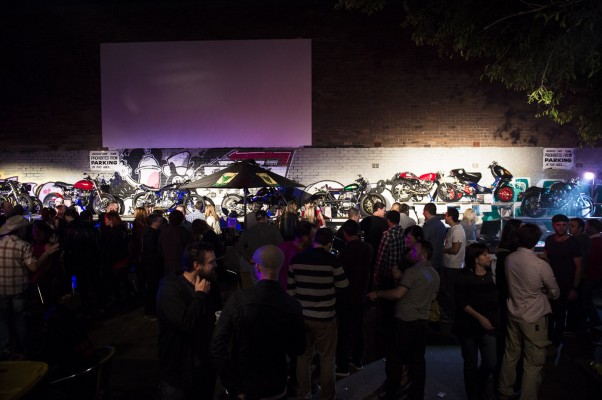