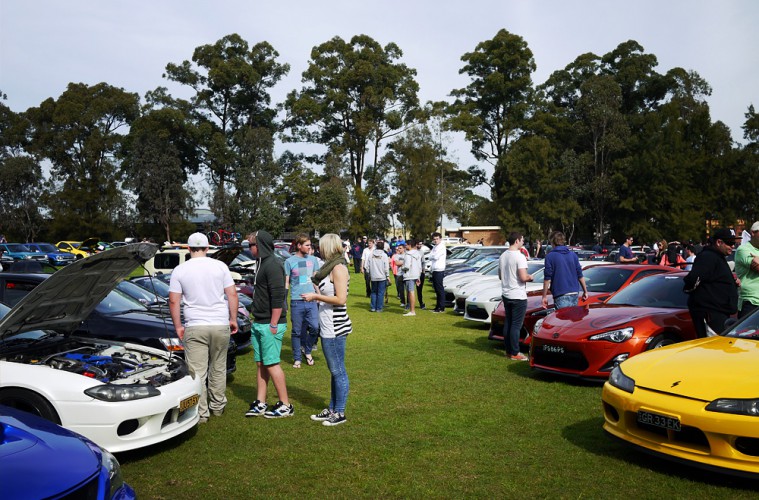 The sun was out today for Fuel 4 Charity’s inaugural fund raising car show. The total amount has not yet been confirmed, but the last count halfway through the day was over $9,000 for The Leukaemia Foundation! Got to be wrapped with that! Especially knowing that all the money was raised by the community without the help of any major corporate sponsors.

We’re sure there will be plenty more images from the day on facebook and various forums. Video footage too. In the meantime enjoy our snaps from the day.

PS: It’s not too late to donate: https://give.everydayhero.com/au/fuel4charity 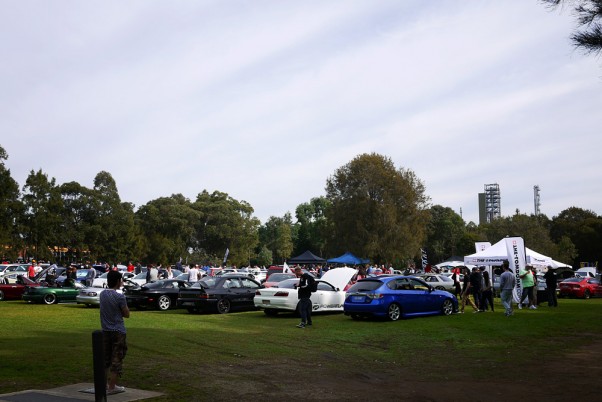 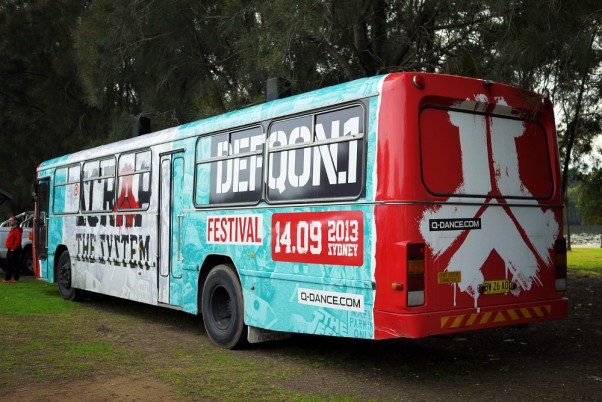 Mad. The Defqon.1 bus was pumping tunes on entry. 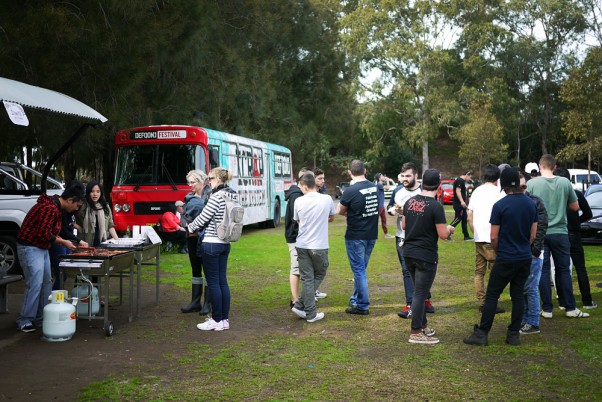 The Fuel 4 Charity BBQ gave all profits to charity. 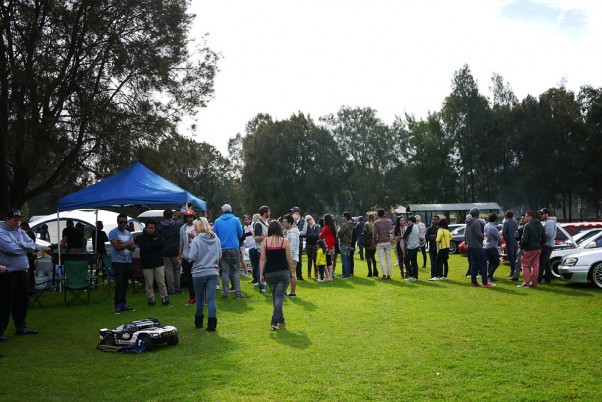 Rarest Rose had the largest number of entrants by a mile, they also ran a gourmet BBQ which was a massive hit (and again all profits went to charity!). 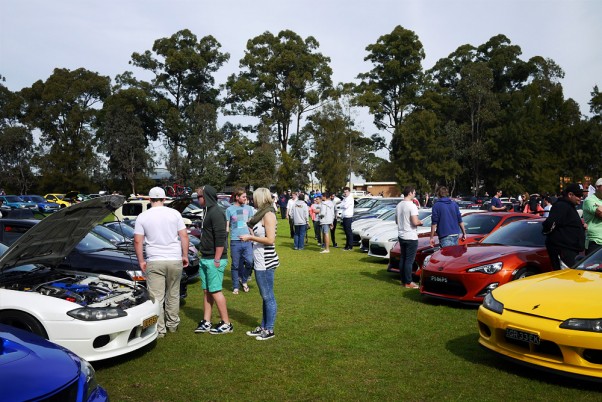 The crowd in the middle of the show. 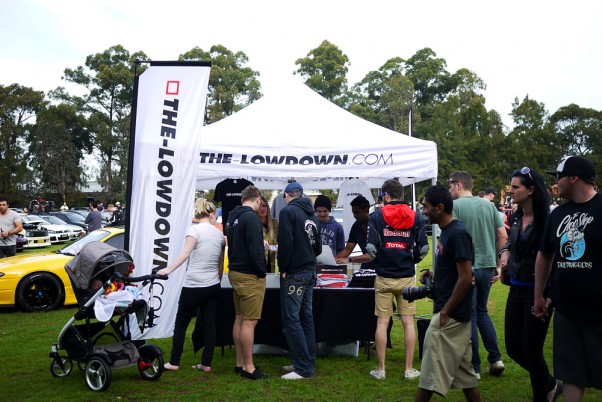 The-Lowdown in the house. 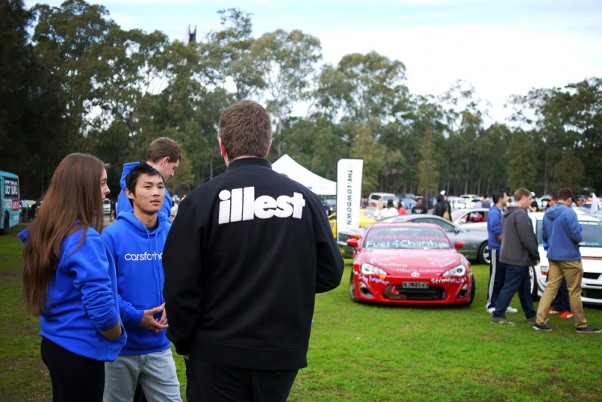 Massive shout out to 9 Lives who raised $900 for the Leukemia Foundation today at Fuel 4 Charity. 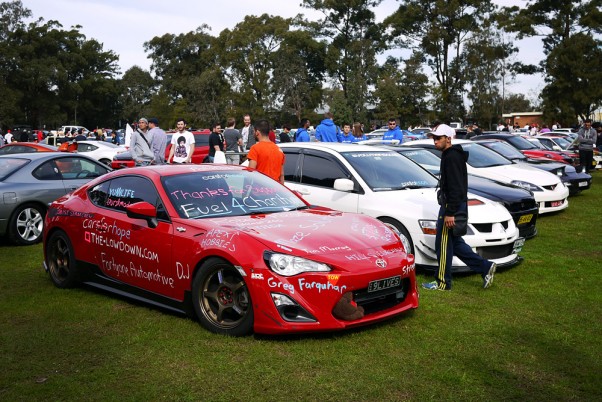 Donate and get your name on James’ 86! 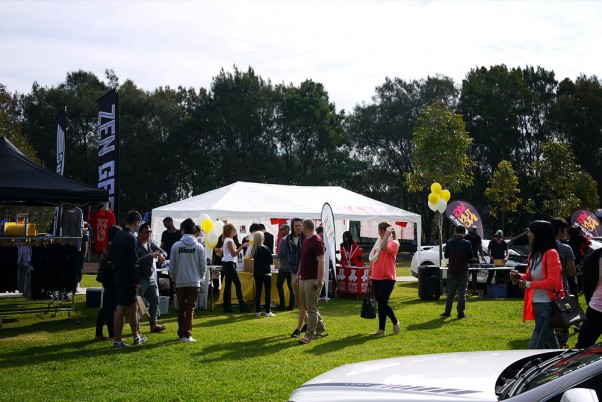 The Rave Live stand was the place to hang. Guest DJ Dillytek was pumping tunes, MC Victorious kept the crowd entertained with giveaways and auctions too. 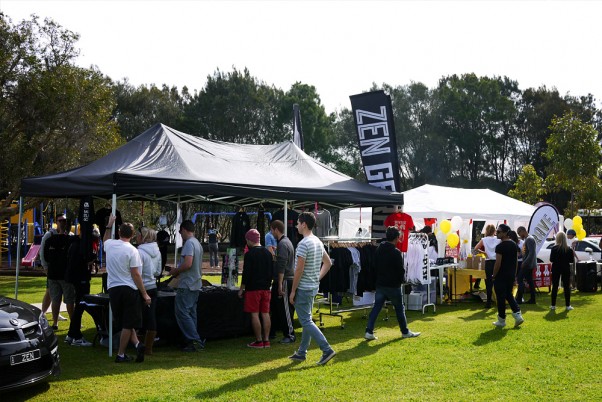 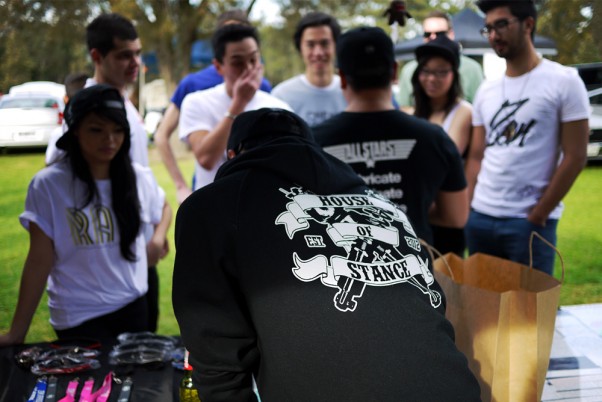 Our stand was pumping as usual. Our new guy Josh from House of Stance manned it all day. 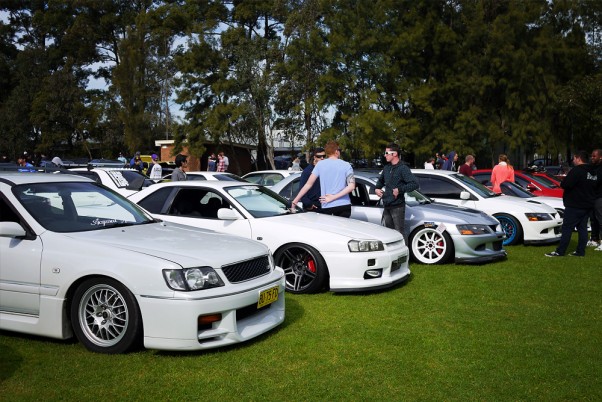 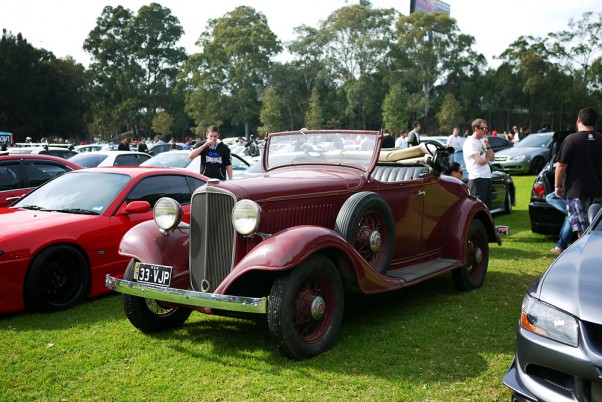 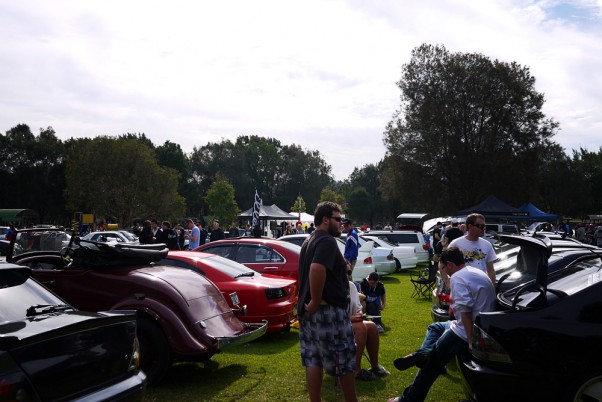 The crowd at the back of the show. 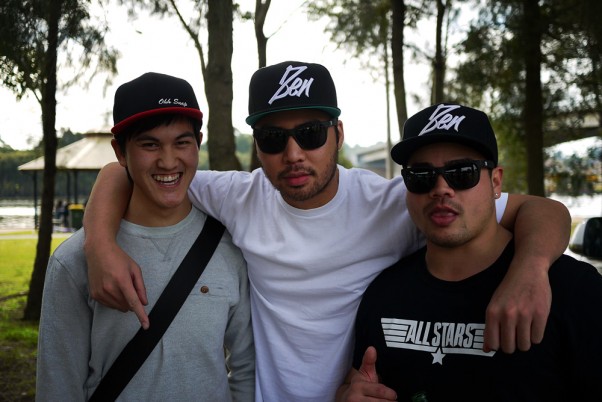 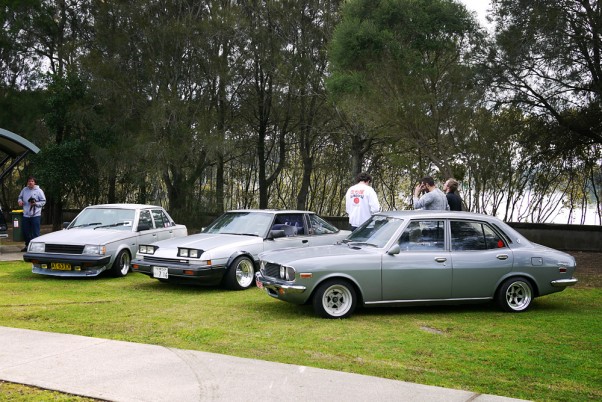 Got to love Old Skool JDM. 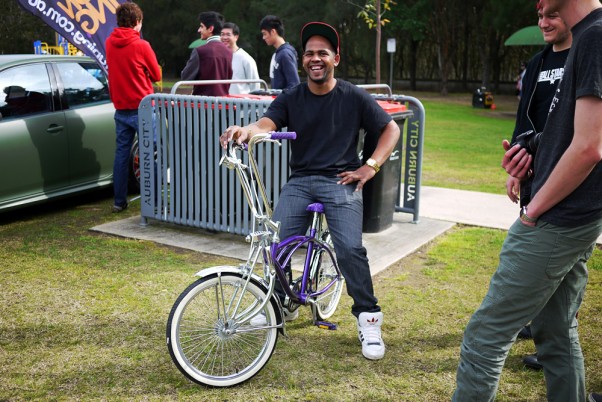 Dayday’s bike was a head turner. 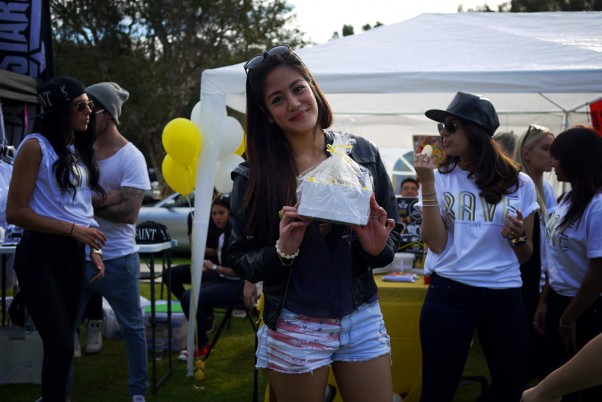 Meet Kay, she won the Rihanna tix and a Zen Babe photoshoot which we’ll get on the way soon!