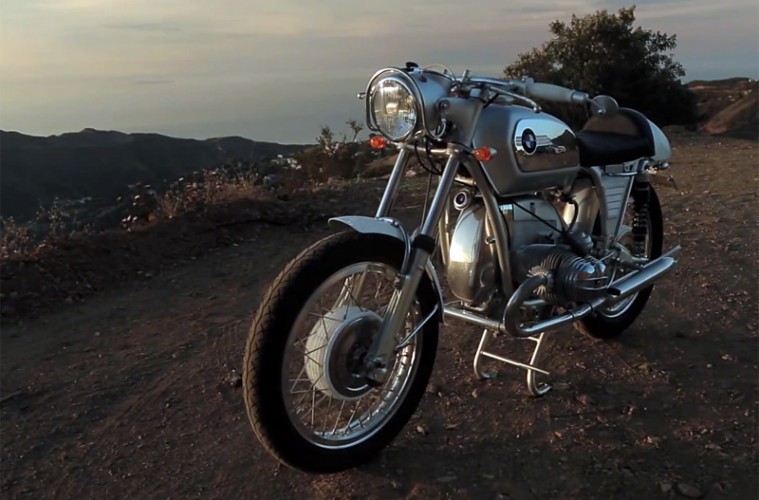 Another hit from Petrolicious. This time the team feature Josh Withers who after building his own 1973 BMW Cafe, was commissioned to build one in a similar vein for someone he’s never met. Josh seems like a great guy, which makes the video rad. His opening quote is bang on with what we believe:

Not to be cliche, but I think there’s a certain “Zen” when you’re in your garage working.