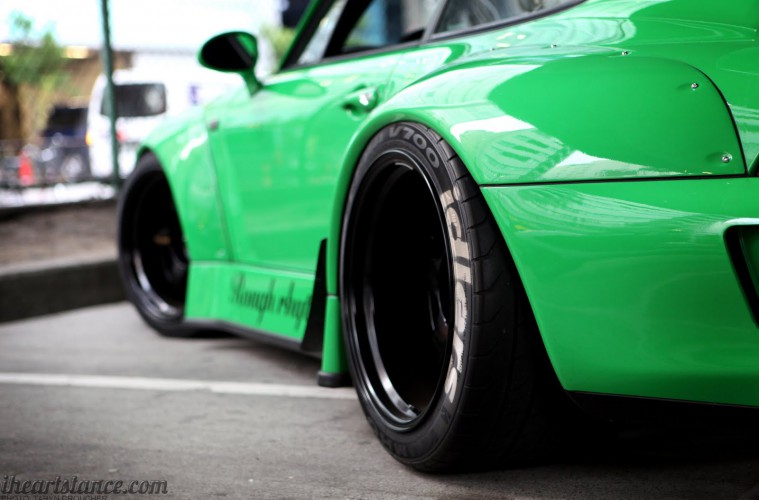 So over people hating on “stanced” cars

Last night (after downing a few  double shots of Vodka) I posted a facebook status:

“So over people hating on “stanced” cars. Get over it! It’s how cars are meant to look if our roads were perfectly smooth!”

It opened a can of worms (as expected!). With over 250 replies, some fantastic, some pathetic, some hilarious and much butt hurt. 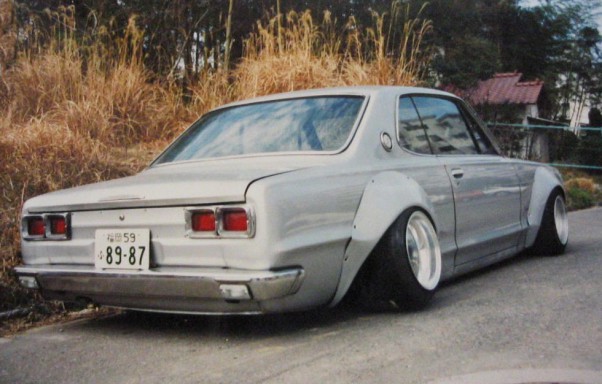 From the 1970’s. Shakotan. Low cars with stretched tyres and negative offsets isn’t anything new.

My beef has been with the individuals who instantly jump on the “stanced cars are dangerous” bandwagon. Most of us that are into modifying cars will lower our vehicles. Many of us end up with a great balance of looks (cars look better lower) and performance (cars feel better in corners when lowered). Usually this (generally speaking) means having a 1 finger gap between the tyre and the wheel arch. The stance guys just go that little bit lower again, usually a matter of an inch or 2 and that’s what everyone’s arguing over. An inch or 2!

What about all those guys with race cars on our streets? Full roll cages (not safe on roads unless you are wearing a harness and/or helmet), canards, bonnet pins, carbon door panels, air bag removal and GT Wings? Pretty sure that stuff is dangerous and illegal on our roads too.

Lower cars look better: Imagine if every car had bags, and every parked car was slammed to the ground. Man I’d be snapping my neck every time. When I was a kid my cousin used to draw cars. His drawings blew me away. Not one single drawing had wheel gap. When I was growing up I had a thing for concept car sketches. Do a quick google image search for “concept car sketches”, please note massive wheels, watch strap tyres and more importantly, the lack of wheel gap. 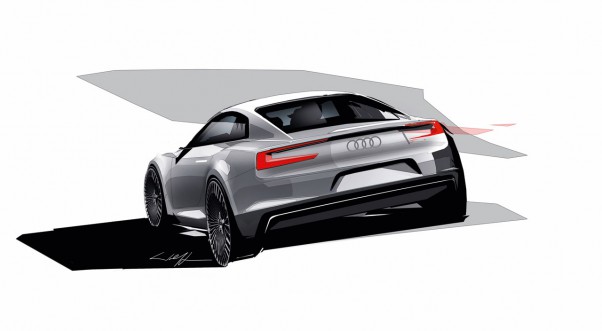 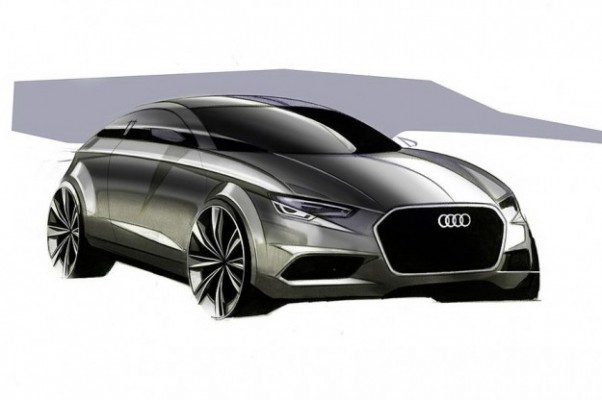 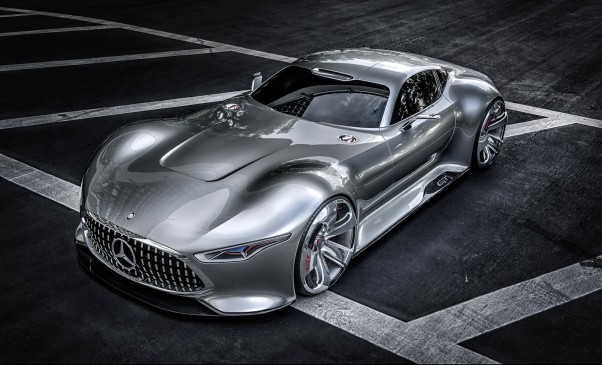 Fact is, stance will never take over our roads. They’re just way too easily defectable. I’ll bet everything I own that there are a shitload more dangerous cars on our roads that have been modified with performance in mind (as opposed to stanced cars on our roads). And I’ve personally yet to see a static stanced car go over 30km/hr… doubt stanced guys will be killing anyone anytime soon (ie: they cruise and do not attack corners).If you live in USA check Publix Weekly Ad, or check: Aldi Catalogue. A dead stock R35 GTR is more dangerous in the wrong hands on our roads than a stanced car in the wrong hands (the R35 has already killed a couple of people in Australia). 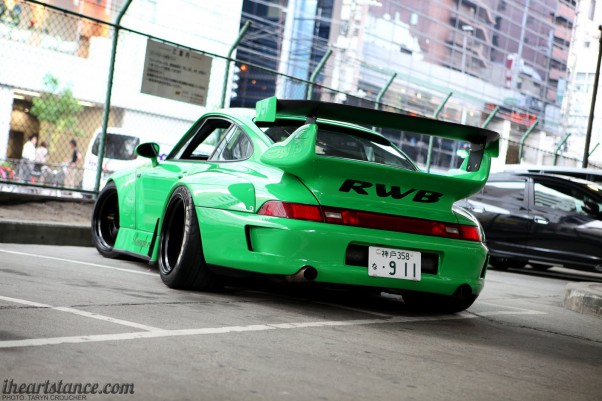 Ultimately I’m a form follows function kinda guy but I like to be in the middle which allows me to more easily appreciate varuous styles of tuning. So what are your thoughts on “stanced” cars? Do they look good to you? Do you fear for your life when you see one on the road?! Leave your comments in the comment box below.