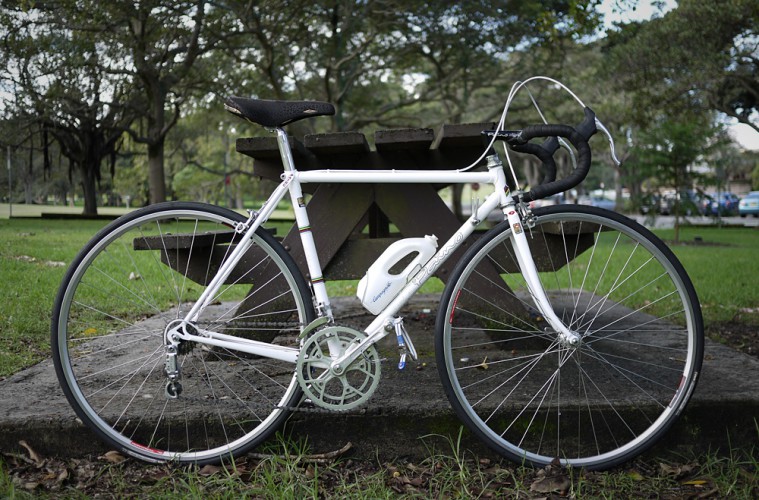 I picked up this gorgeous 80’s road bike for $475 on eBay quite a few years ago with the intention of riding it in the Sydney to Wollongong fundraiser (which I did!).

Of-course I couldn’t help but fiddle with it, but instead of modifying I ended up restoring.

In the 80’s Frank Paino had a shop in Sydney (Miranda Cycles) and he built custom road bike frames. Gary Sutton (who is currently the NSW Institute of Sport’s head cycling coach) won a world championship on a Paino in the early 80’s and that gave Frank Paino the right to use the world cup colours on his frames.

I basically stripped the bike down to the frame and amazingly I found the guy who originally painted the frame in the 80’s to repaint the frame for me! I then polished all components and also found some period correct goodies to add extra flavour.

Justin and Frank should both be happy with the result; it’s certainly a testament to Justin’s skill and passion. Another feather in his cap, he can now add ‘accomplished modern classic bicycle restorer’ to his resume, which also happens to include ‘one of Australia’s top designers’.

The bike has been featured over at the amazing Cycle EXIF. Be sure to check out that feauture here: http://www.cycleexif.com/paino-strada 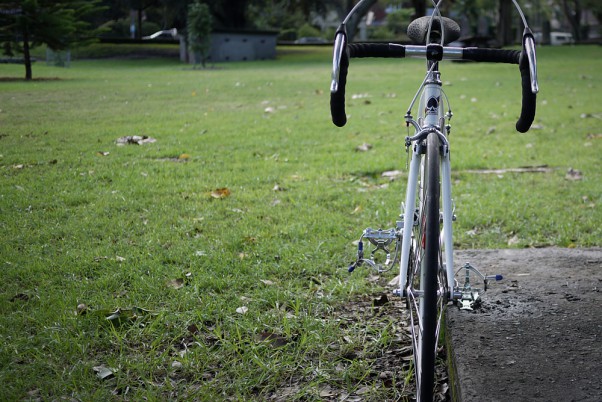 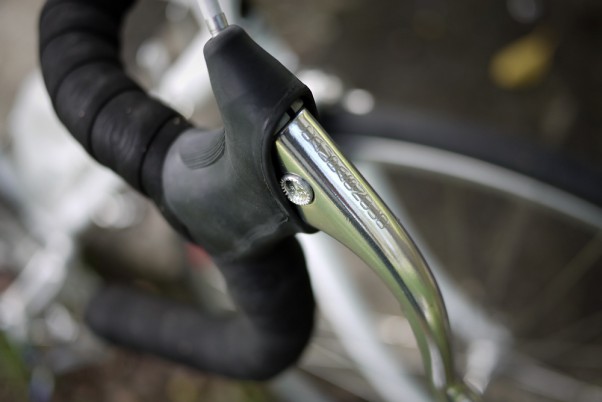 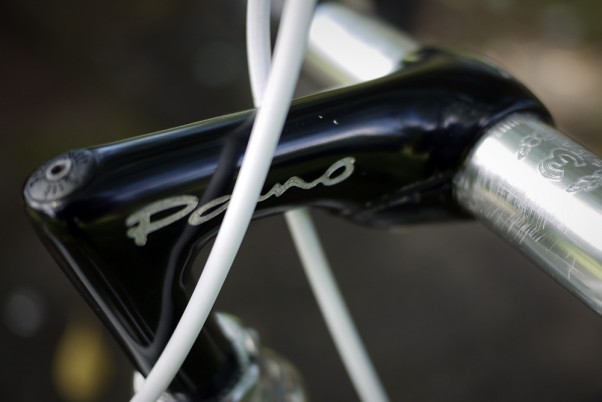 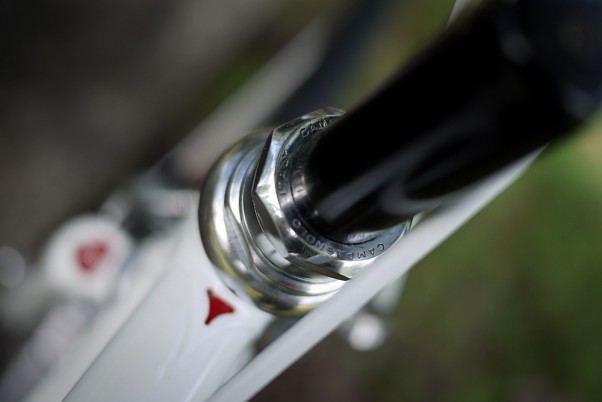 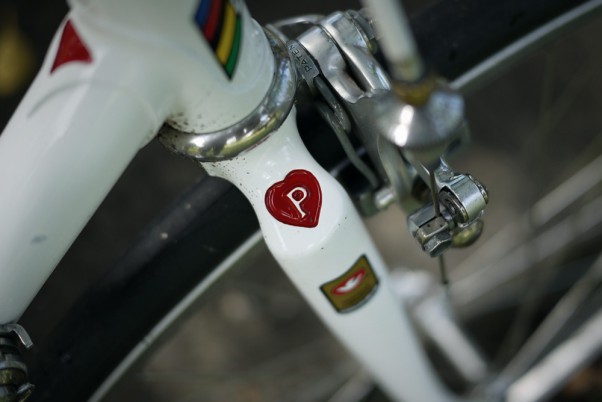 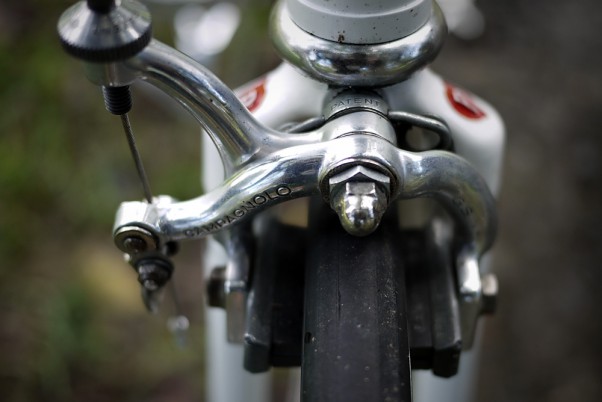 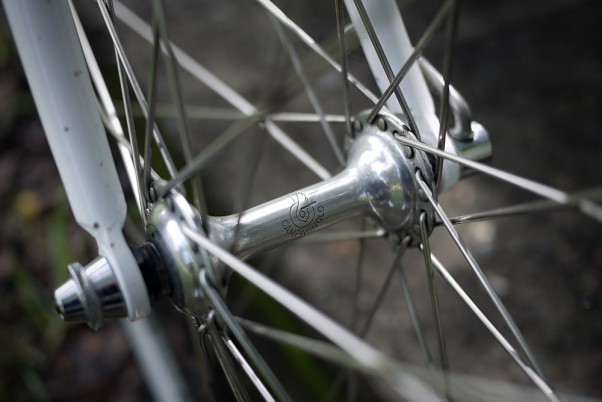 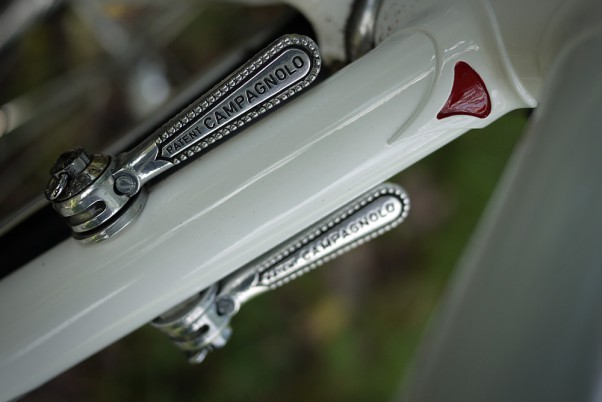 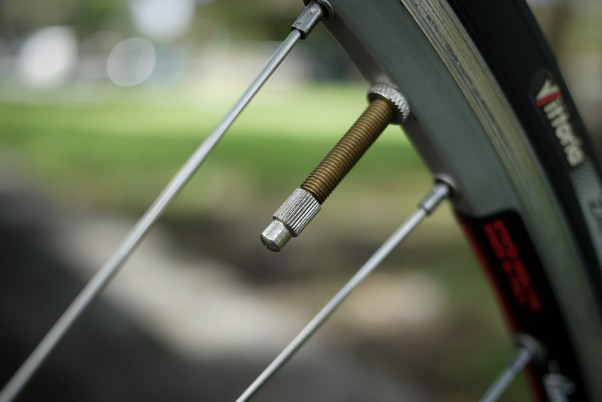 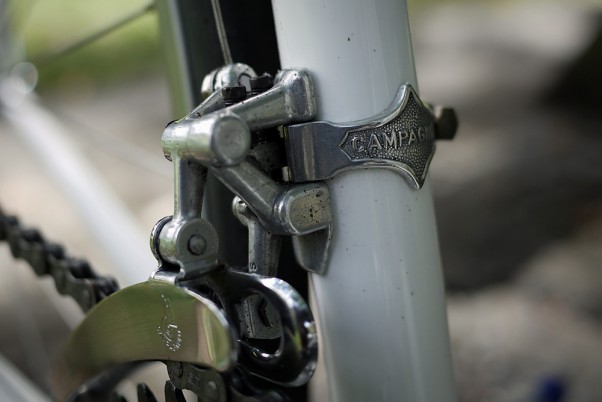 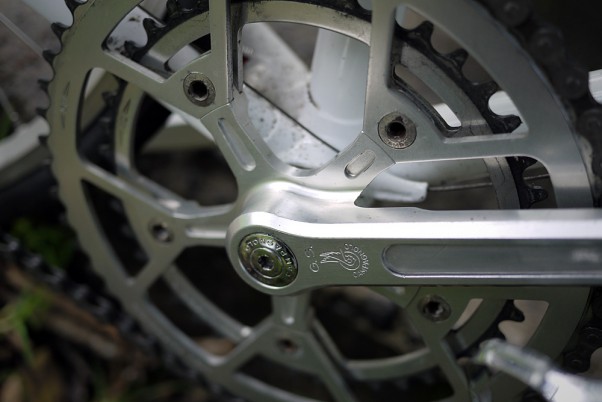 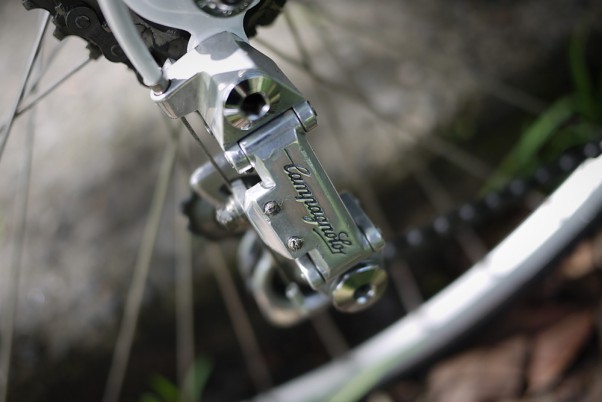 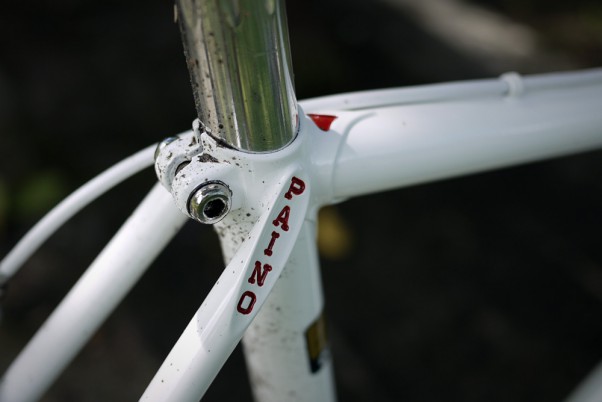 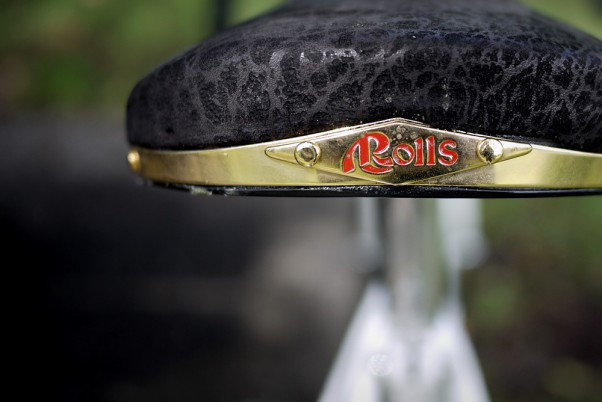 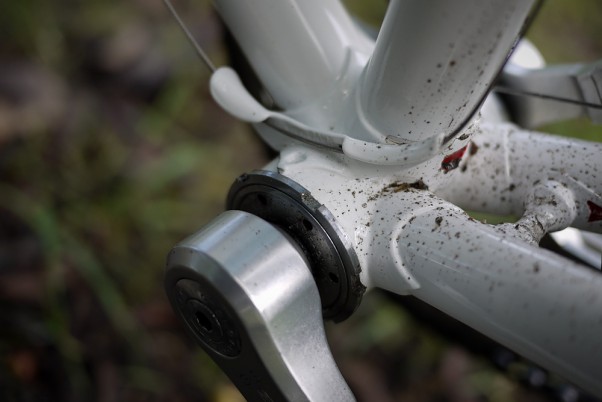 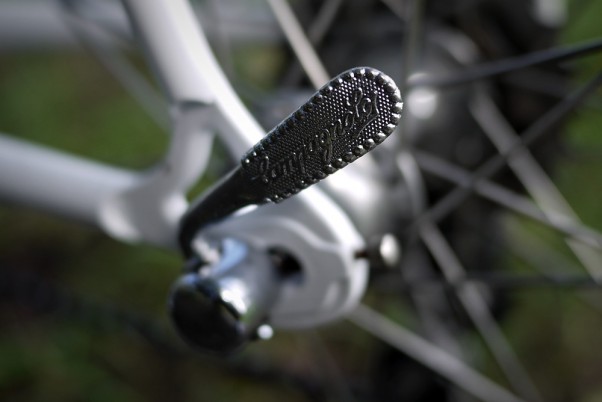 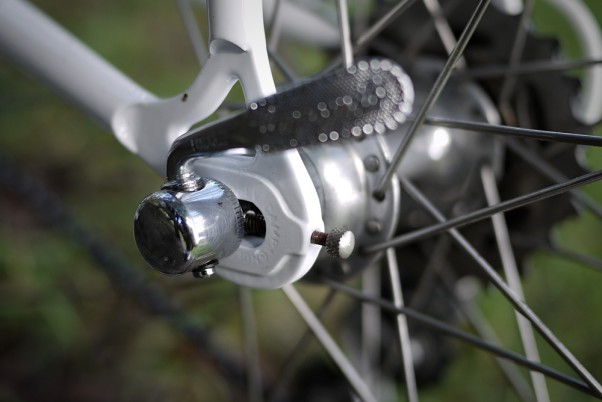 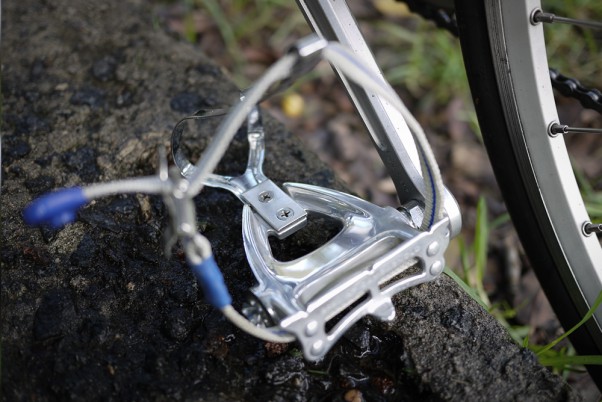 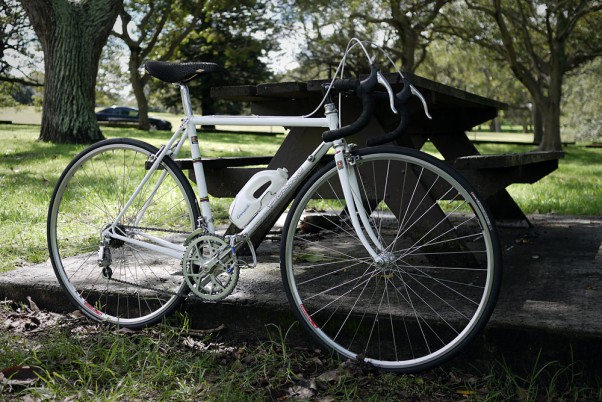 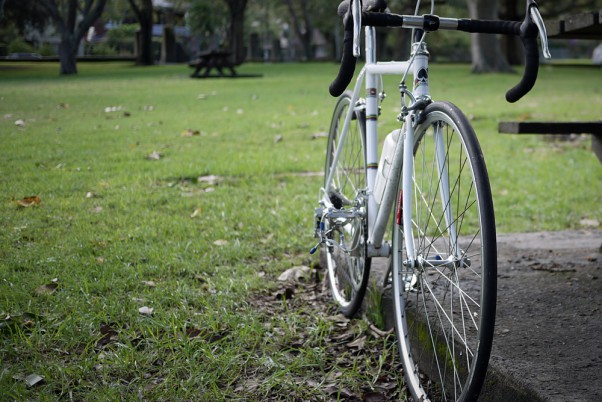