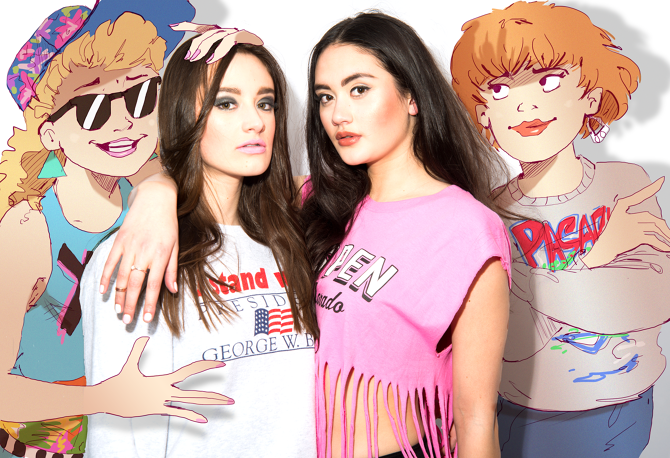 There are always many young and upcoming creatives appearing out of the woodwork with truly remarkable talent and great attention to detail in their work. The somewhat edgy and almost unfinished style of Sydney up and comer YoungEarlGrey can only be described with one word, cool. I spoke to YoungEarlGrey about herself and her art and this is what she had to say.

I’m YoungEarlGrey, I’m 23 and I enjoy Pina Coladas and getting caught in the rain. I respond to the world around me by ingesting it, and throwing it back out in a medium that brings me great comfort; pop culture. Everything visual of my childhood and my parents era is my language of communicating. I am drawn to the dream-like world of positivity that exudes from movie posters, advertising and magazines of a time gone by. I firmly believe that everything can exist in this world, and sometimes all we need is a burst of colour and a smiling face to remind of us of the endless possibilities of life.

Where did the name Young Earl Grey come from? I can only think of tea!

When I was a teenager, my mum was dating this guy who claimed he was the Earl to some measly piece of land in England somewhere. So he was the “Young Earl” (if he ever did get that piece of land in his lifetime). Then the grey from the tea, of course!

Your art screams 80’s to me, do you draw a lot of inspiration from this decade?

I draw inspiration from my childhood, definitely. I had a bit of a habit of absorbing (and still do) everything around me, from videos that my mum used to rent for me from the corner store, to the ads in magazines and on the television. So even though I grew up in the 90’s, a lot of 80’s culture was still hanging around and I caught wind of it through movies. One of my favourite films as a kid was Flight of the Navigator, which was Disney’s effort after E.T but had a much darker and surreal vibe to it. Basically this kid falls into a pit in the forest behind his house while playing with his little brother, wakes up and finds that it’s eight years in the future from about 1978. In a weird way, it’s how I feel about my own life. Like I’m missing this big gap, and maybe I was just thrown forward in time somehow.

If you could meet one of the people/groups you’ve drawn who would it be?

I’m a big fan of the French Electronica scene, and I’d really love to meet any one of the artists that are populating it at the moment. Top of my list is Thomas and Guy-Man from Daft Punk, though. I feel like we come from similar places of inspiration, and while they’ve got a good 20 years on me, I find myself drawing many parallels. Plus they’re pretty cool dudes. 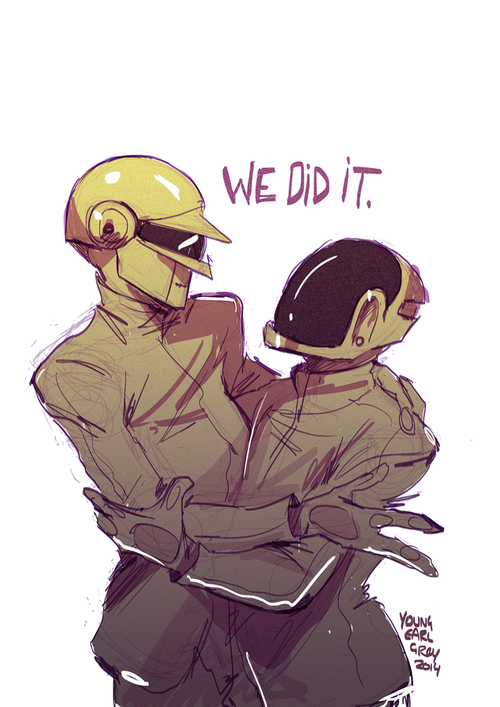 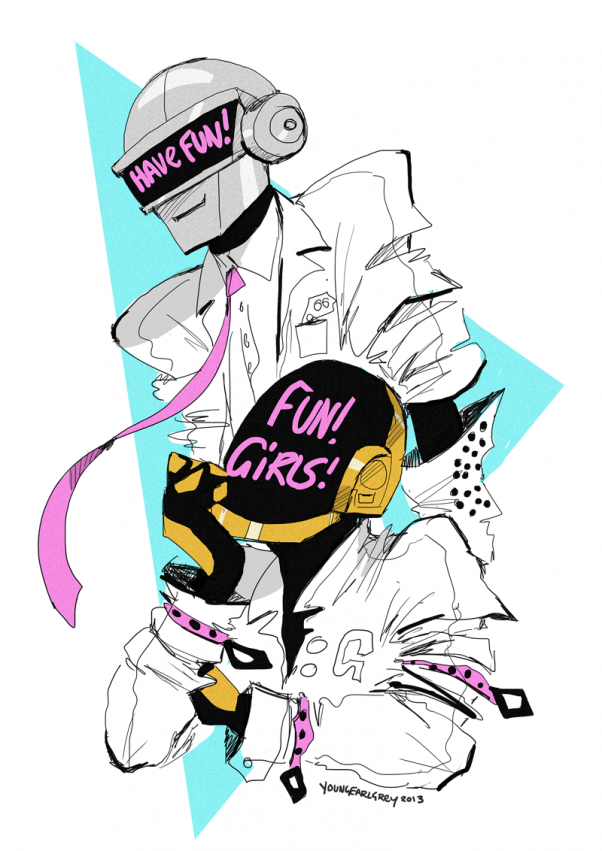 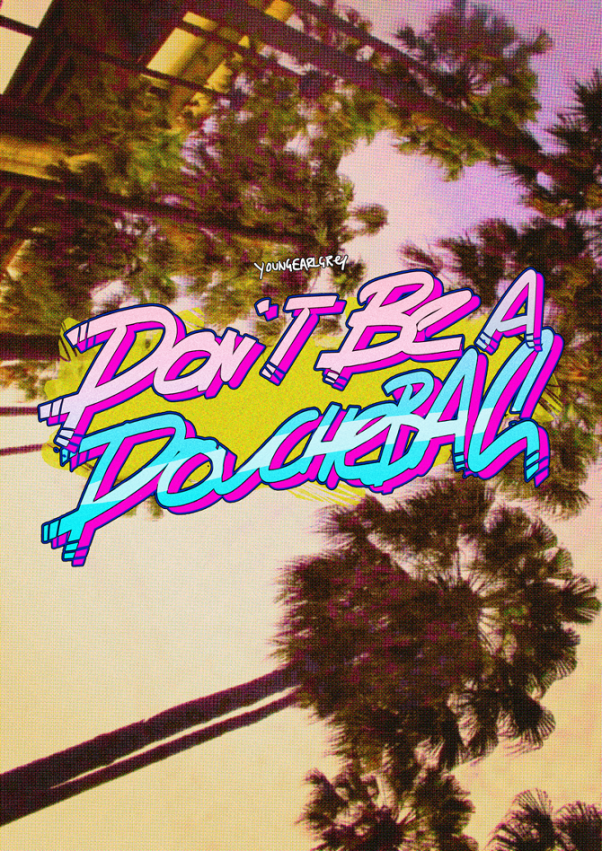 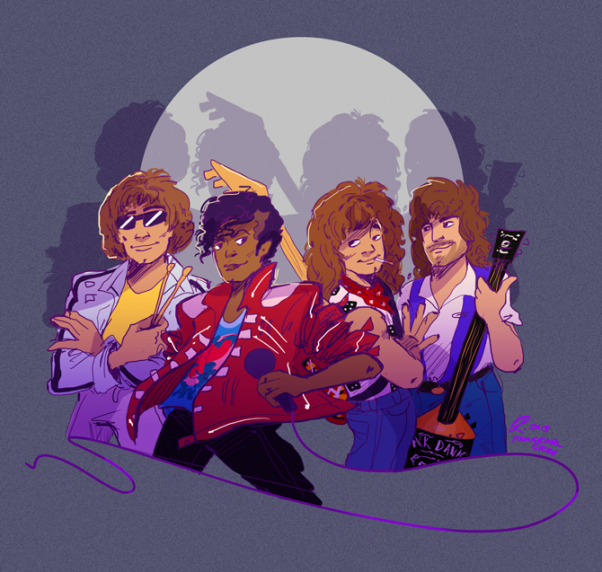 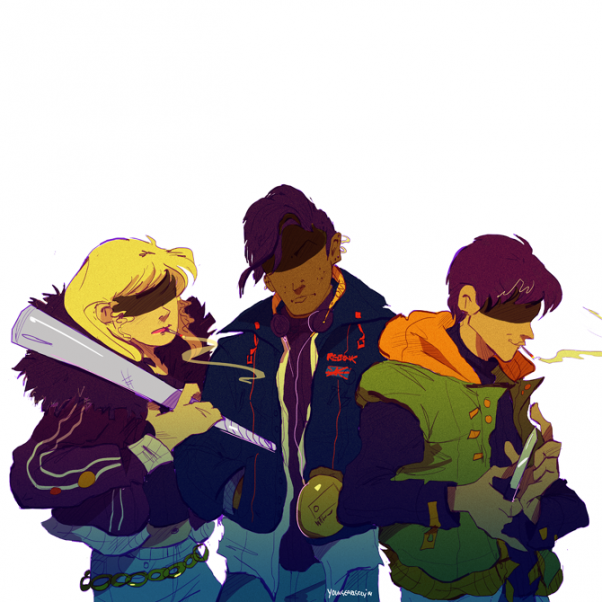 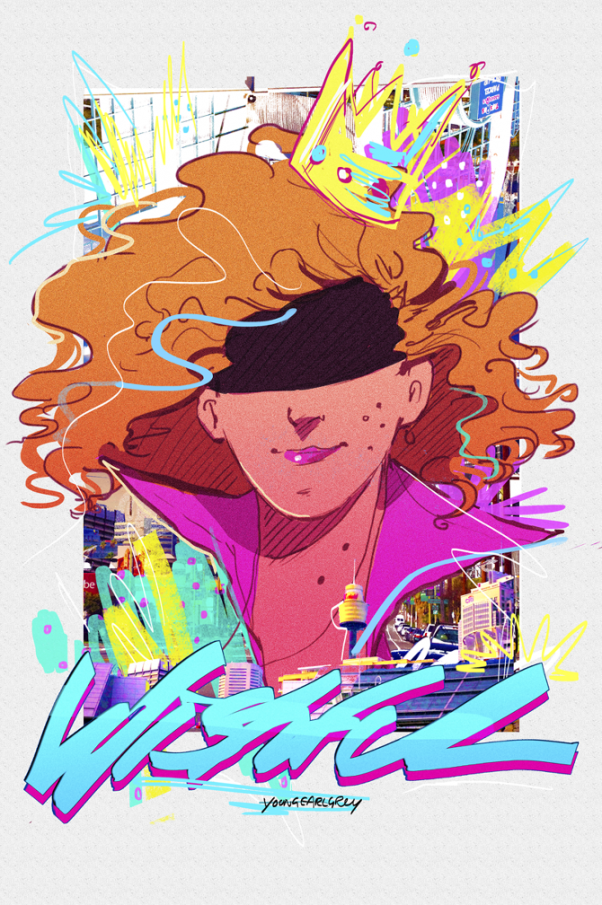 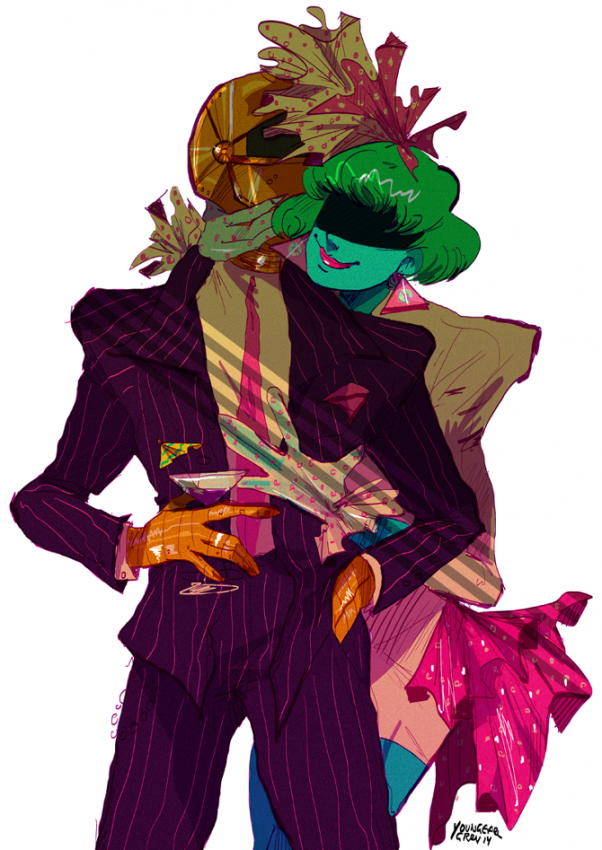 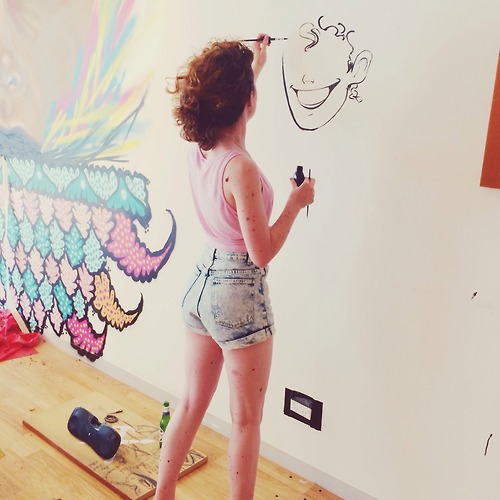