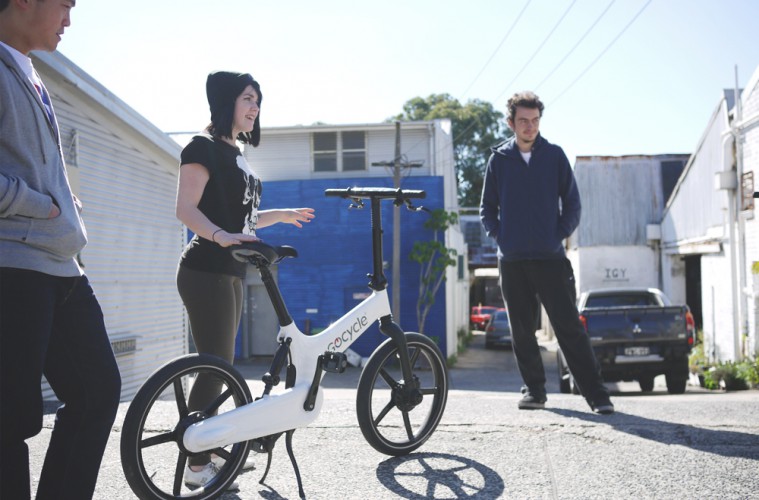 Just another Saturdays at Zen. Sun was out, the usuals and a few new faces dropped by too. As usual, there were some amazing rides. Not only cars either! The guys from BlueBananas Cycling Tours dropped by with 2 of their electric bicycles (both of which amazingly folded down to fit in an EVO 8 MR!). The guys de-restricted them for us so we could hit speeds of 40km/hr (without pedalling!). Enjoy the happy snaps below. 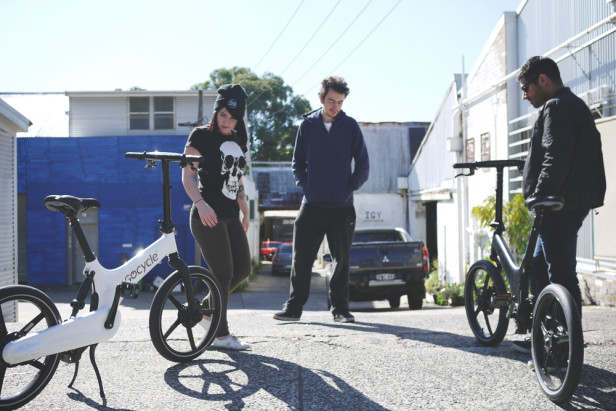 Our resident arty chick Krysti and Aleks gave the bikes a go. 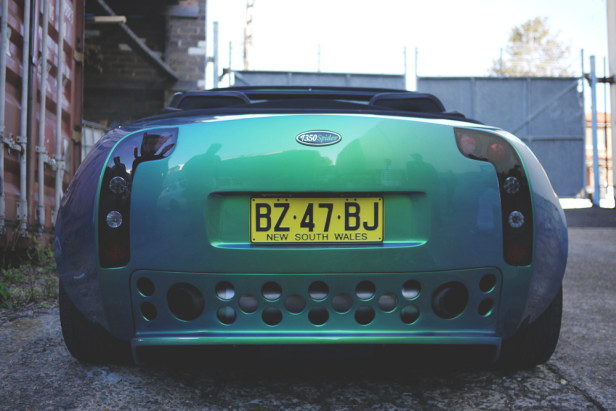 Something you don’t see everyday! 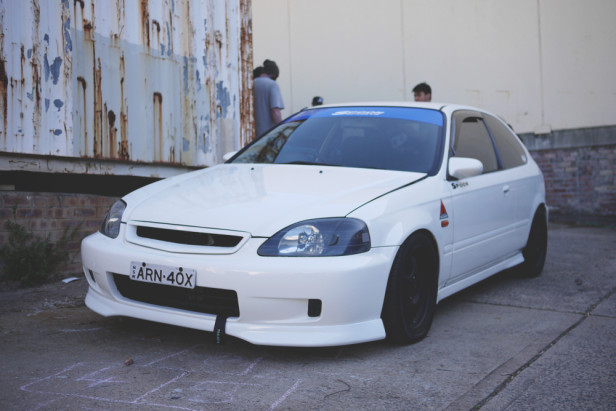 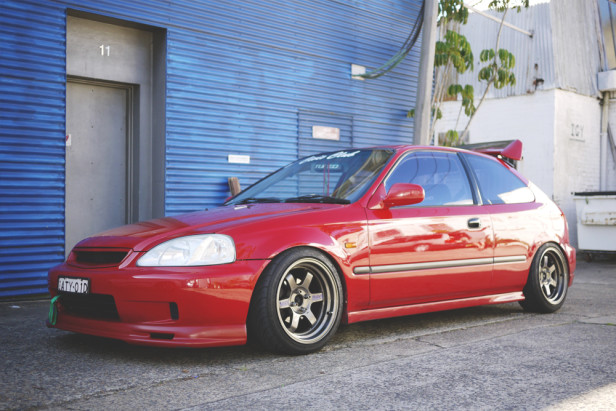 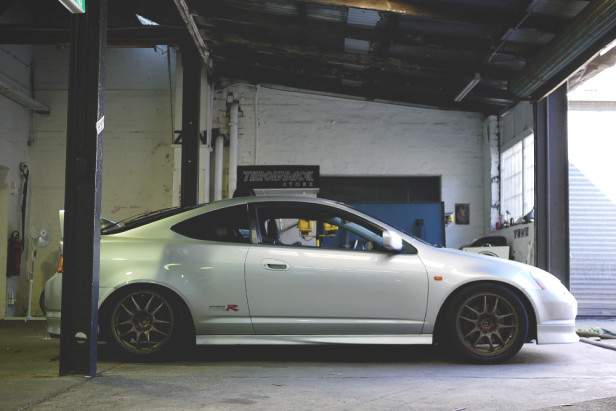 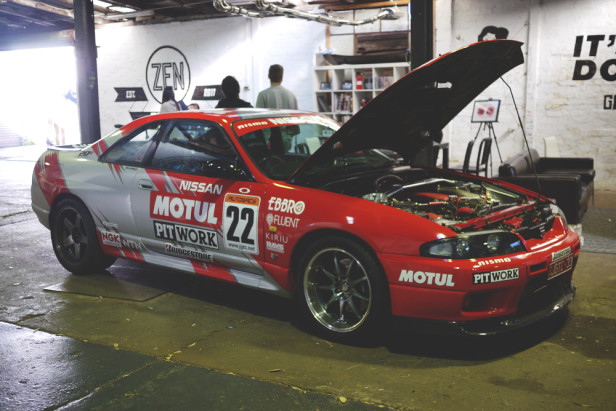 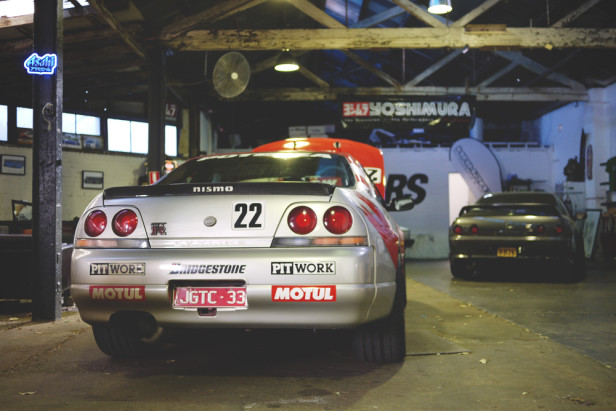 Nismo everything, pretty much!