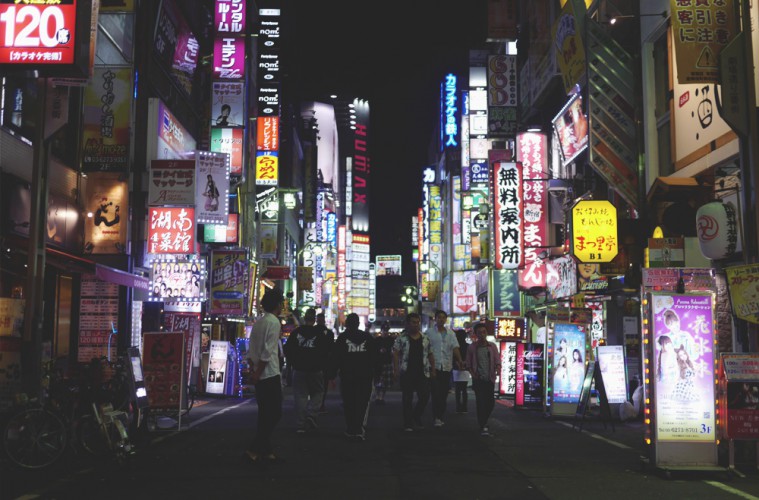 Yesterday I booked a cab for 4.30AM to get me to the International Airport for a flight at 7AM. I was having dinner at my sister’s place last night, and she pointed out that if I was going to be catching a plane to QLD first, then on to TOKYO (cheap flights with Jetstar), then surely I’ll be leaving from Domestic instead of International, which would mean that I wouldn’t have to be at the airport so early!

I LOLed and re-booked the cab for 5AM (still early), and changed the destination to Domestic, not International. I’d only gotten to bed a few hours ago, and I had nightmares of being chased around Sydney Boys High School by some obsessed Sydney Girl, but it’s 4AM. I’m up. I’m psyched. Let’s Go Tokyo! 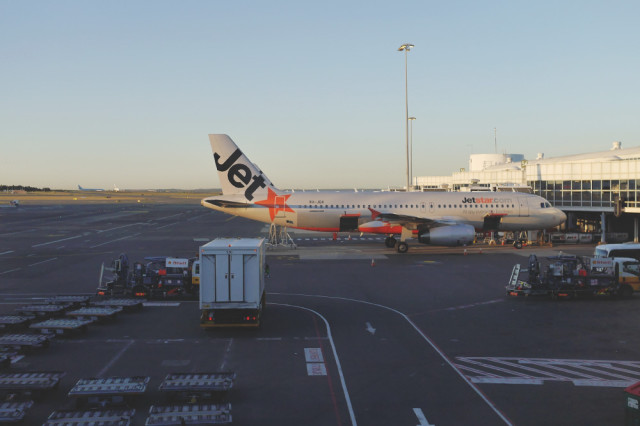 I got to the airport early. Downed a McDonalds Sausage & Egg McMuffin meal (it’s tradition!) and soon we were off! 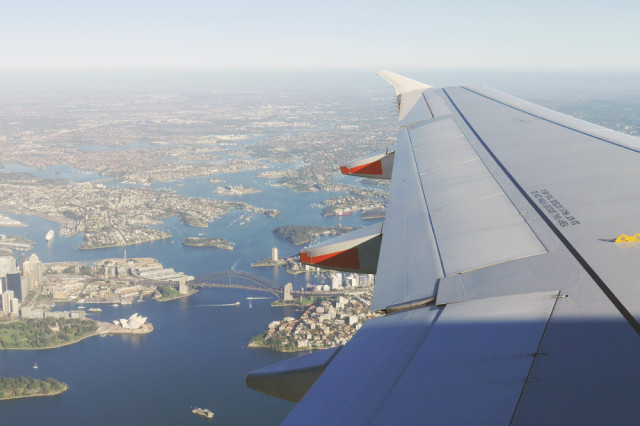 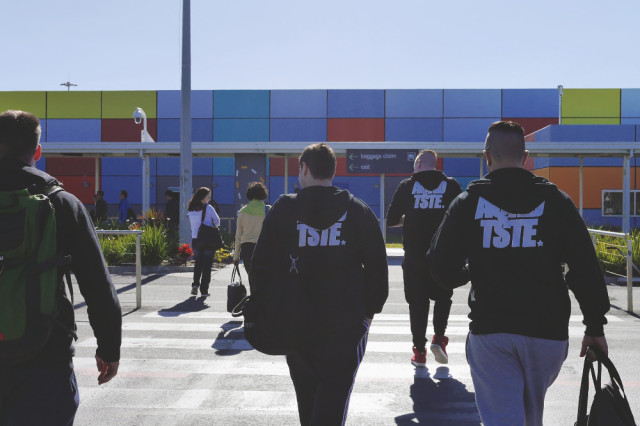 We got to the Gold Coast without too much pain. 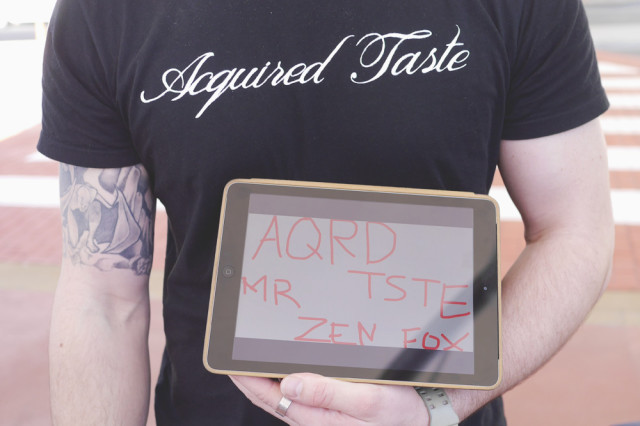 Chris was there to greet us with this sign haha. 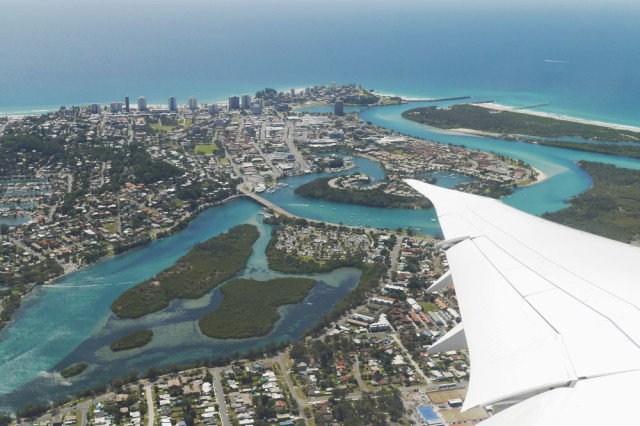 After a quick stop it was goodbye Gold Coast! 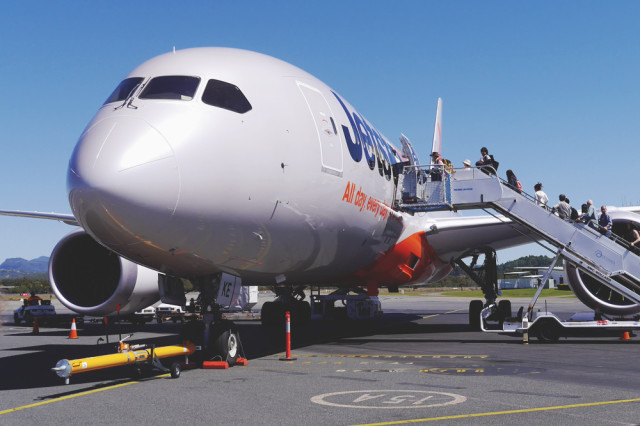 All new 787. We booked September the 11th thinking the flight would be completely empty. It was but they had cancelled a flight the night before so our plane was literally PACKED. Was a pretty painful flight to be honest! We’re all exhausted! 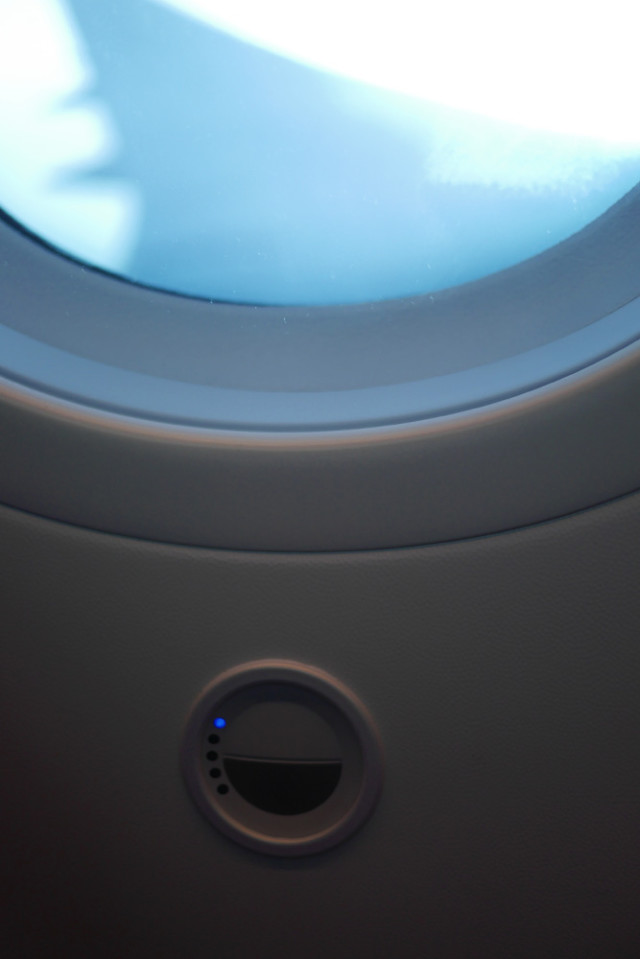 The best thing about the new plane, these touch activated windows which tint your glass! Very nice. 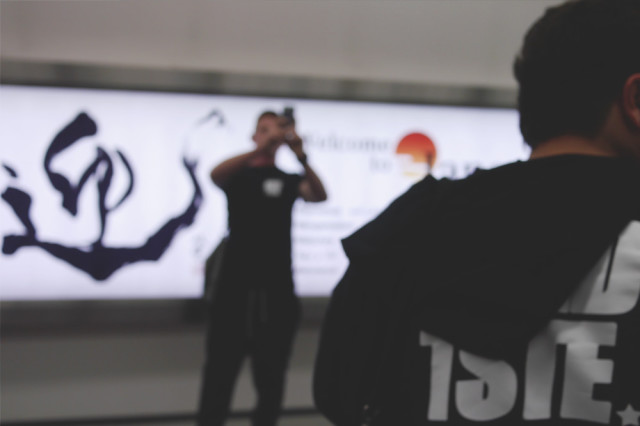 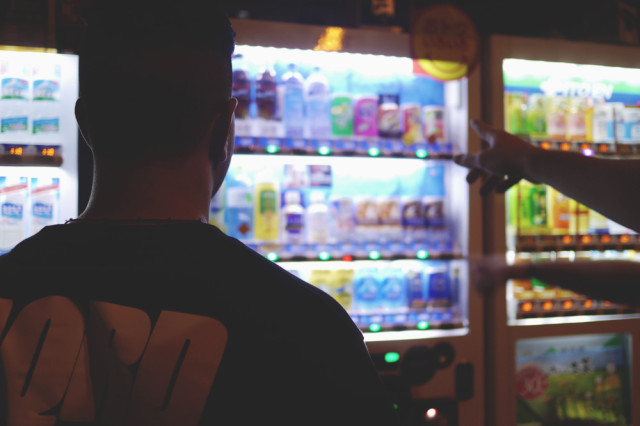 Straight to the vending machines! And 7-11! We’ve just checked in to our cute little hotel in Shinjuku. It’s almost midnight here but we’re had to duck out for a rummage! 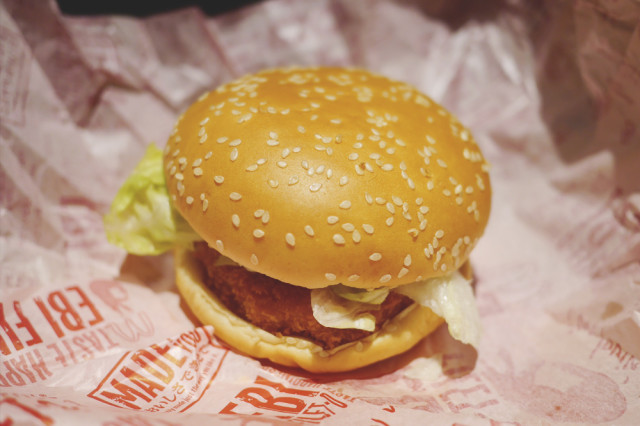 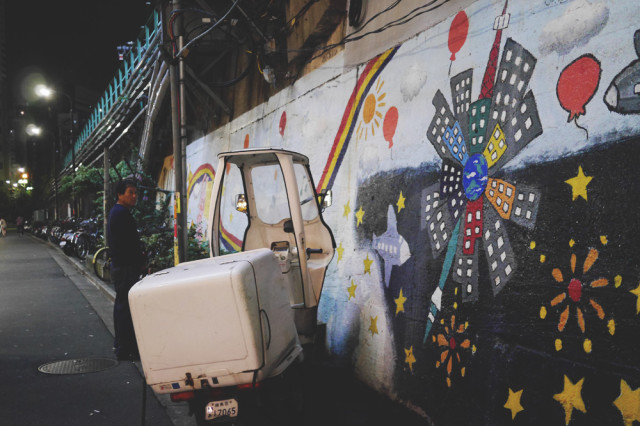 Shinjuku’s a lot grungier than I remembered. 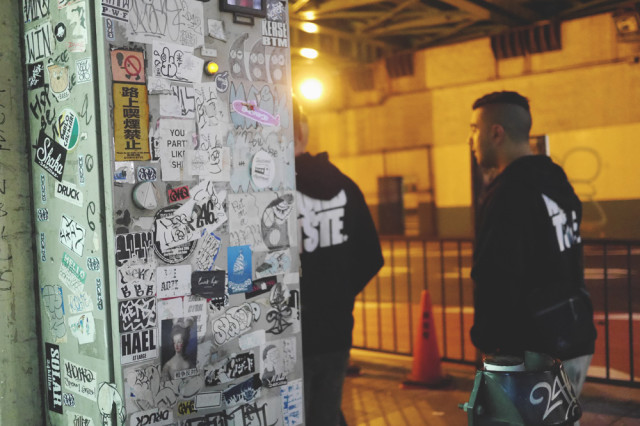 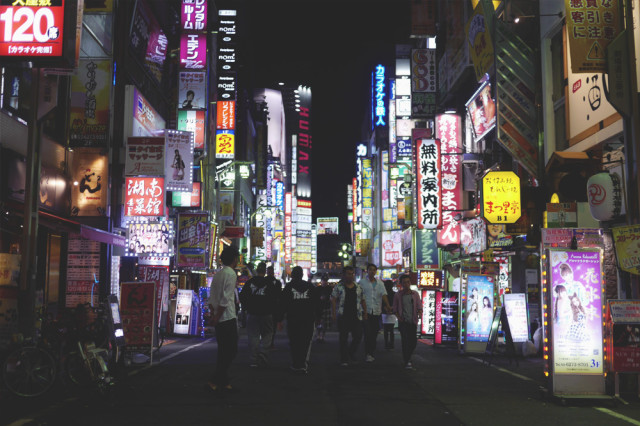 Was fun watching the boys get hammered by Nigerians!