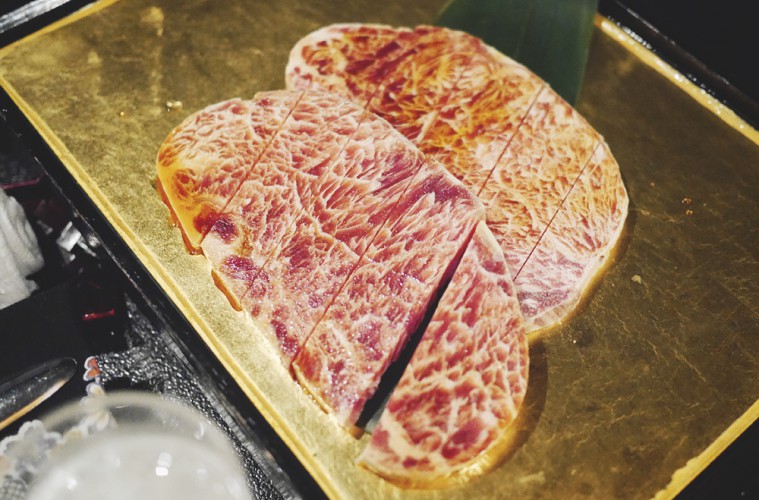 The team were pretty dead this morning. Only Robbie, Krysti and myself were on chat, and the rest of the boys were dead dead. We downed some greasy chicken skewers from the 7/11 downstairs from the hotel in an attempt to cure our (quite bad) hangovers. 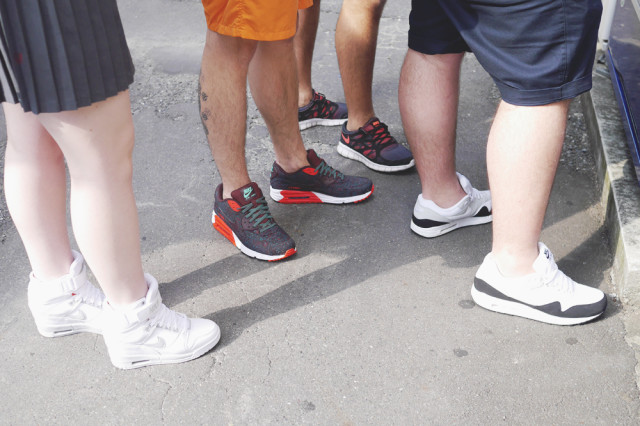 Nike Crew. Robbie, Krysti and I checked out the Seiji Togo Memorial Sompo Japan Museum of Art again whilst the boys were asleep. We had a good long sit down in front of the Sunflowers painting by Van Gogh. The silence was soothing. Soon after that the boys were finally ready (it was 3PM lol!) and we hit the road for Harajuku. 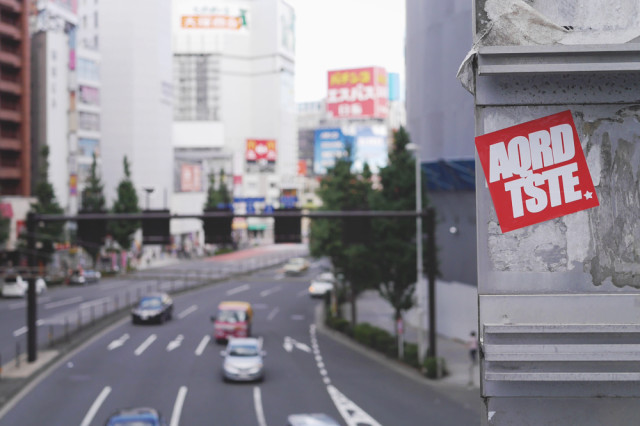 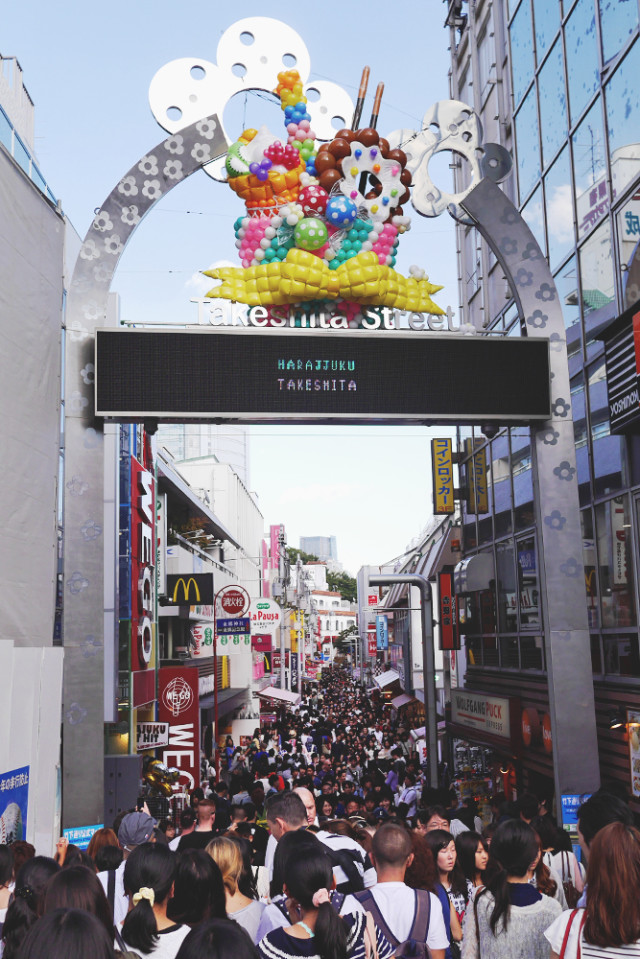 Harajuku comes alive on weekends, check out the slow stream of people in this shot. Madness! 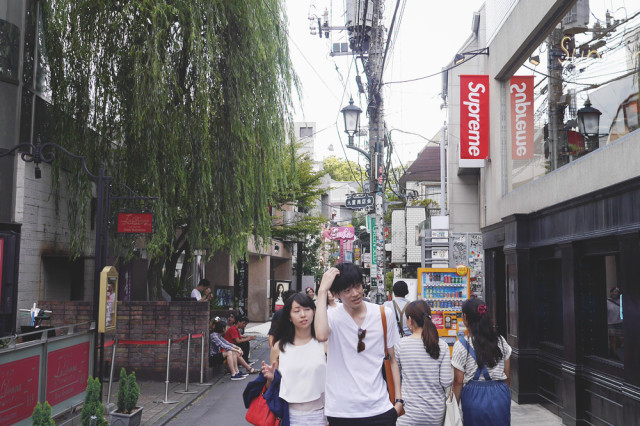 Supreme. So many great stores, but we were just so flat today after the massive night we had last night. The crew persisted though, and bought quite a few goodies, but we’ve decided that we have to return during a quiet week day. 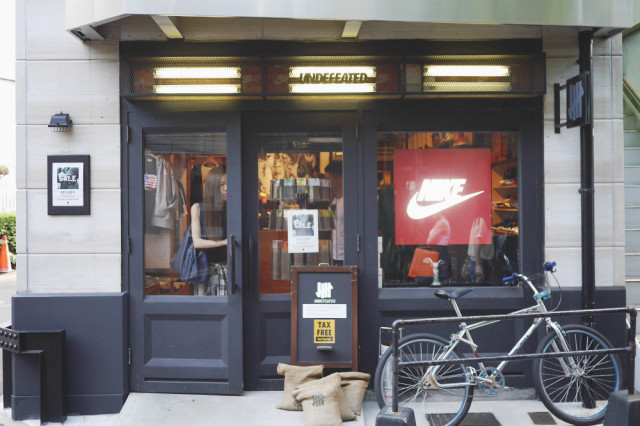 Undefeated. So much more shopping to do but just too hangry! We ate, then decided to check out the activities surrounding the park. 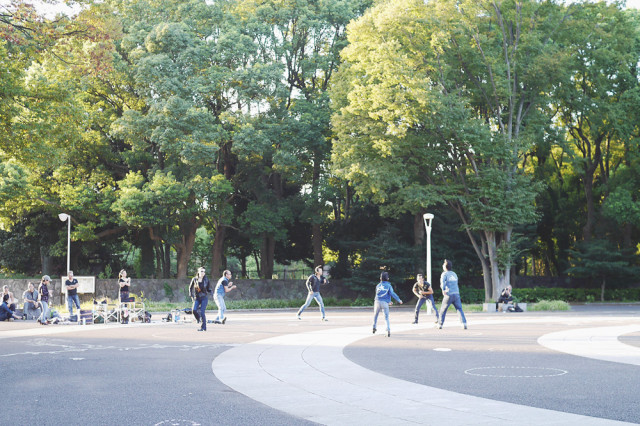 We got to see a few of the awesome rockabillies (crazy breakdancing Elvis subculture!) do their thing, they’re so so so awesome! 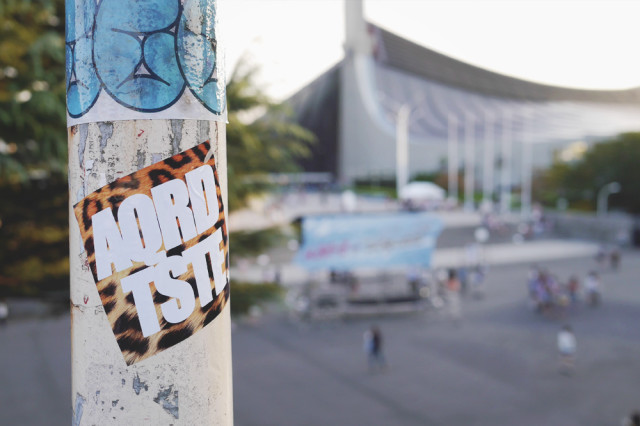 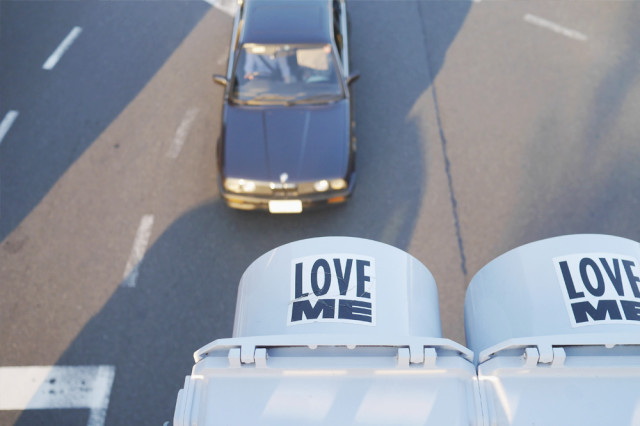 Finally spotted an E30 from the overpass at Harajuku. 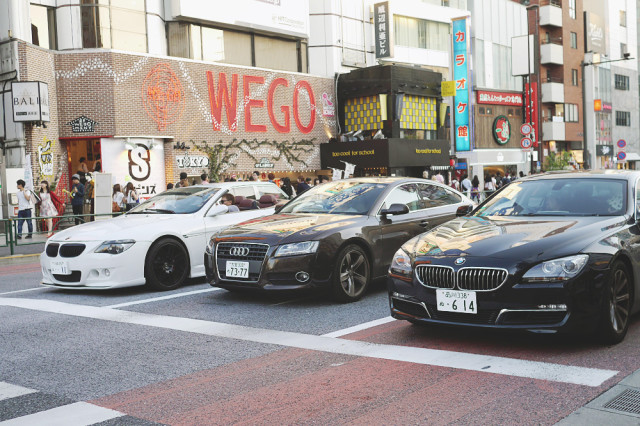 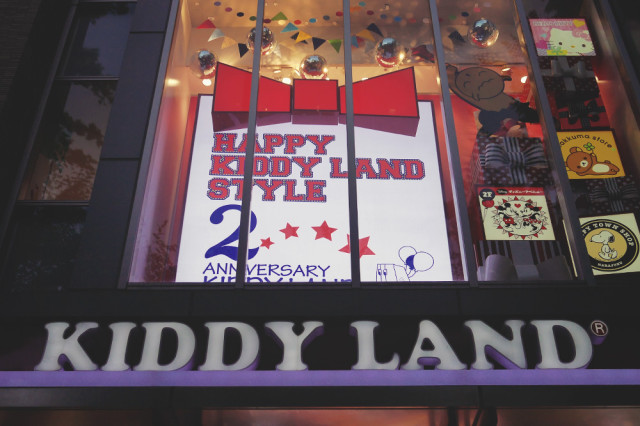 When in Harajuku one must drop into Kiddy Land. 5 floors of toys (lots of small things on the first floor which make for great gifts). 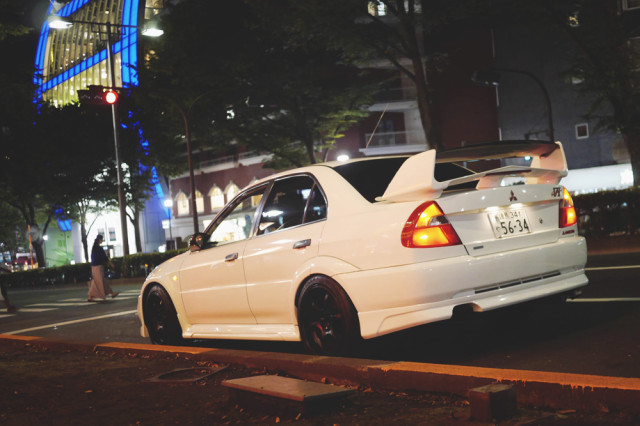 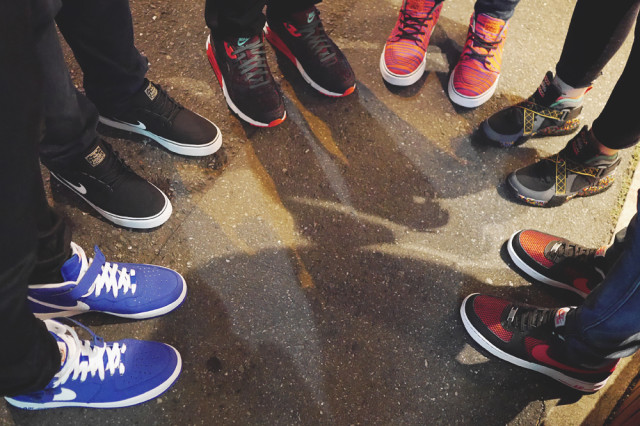 The whole crew is sporting newly bought kicks! We spent some time in the Nike shop, but again, we were just SO dead. We decided to bail and rest up at the hotel for a couple of hours before going out for a late dinner. 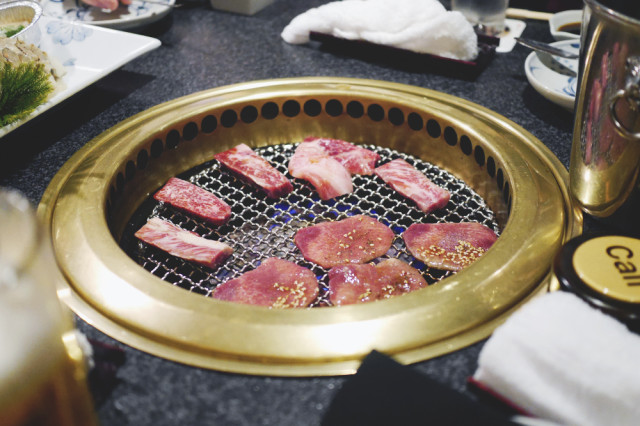 We failed to get a table for 8 at a fair few restaurants which were all pretty packed out despite it being 10PM, but eventually we stumbled upon Rokkasen and we went for the all-you-can-eat Yakiniku. 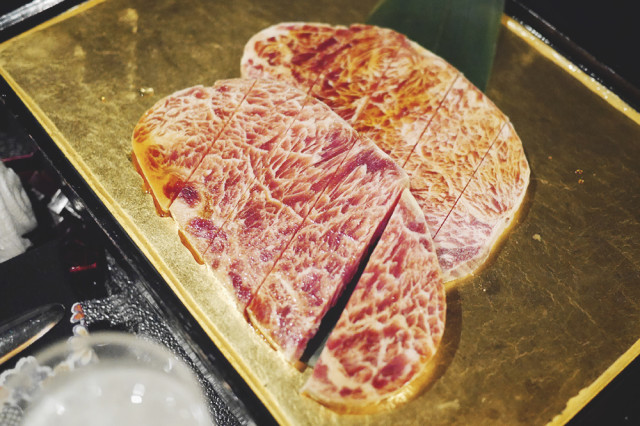 The Matsuzaka Galbi was next level. 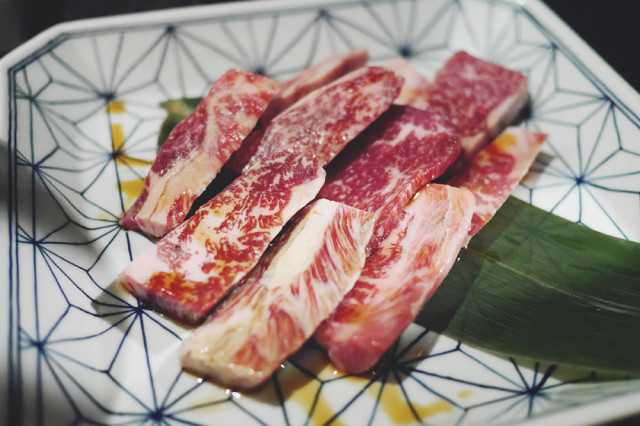 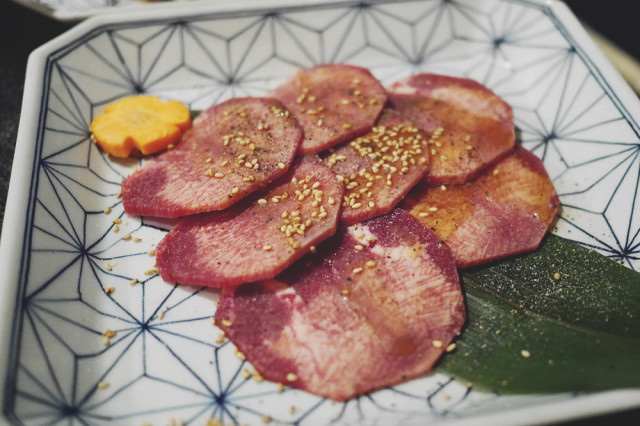 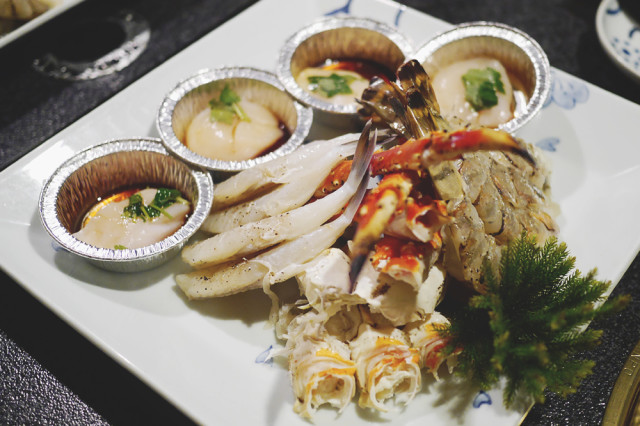