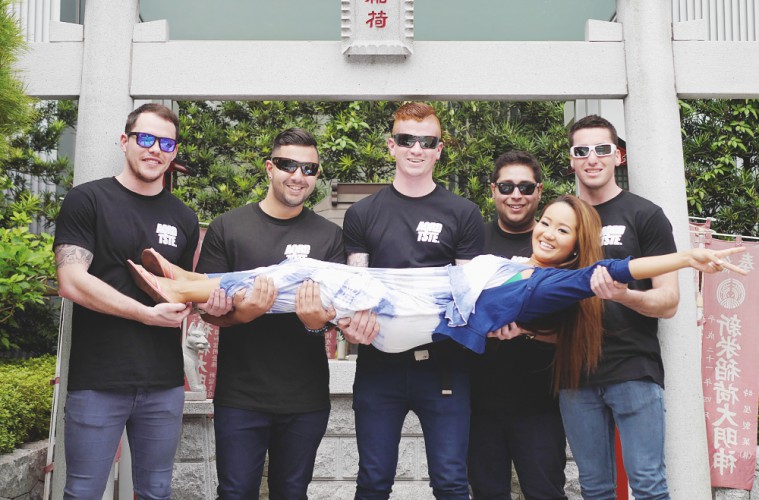 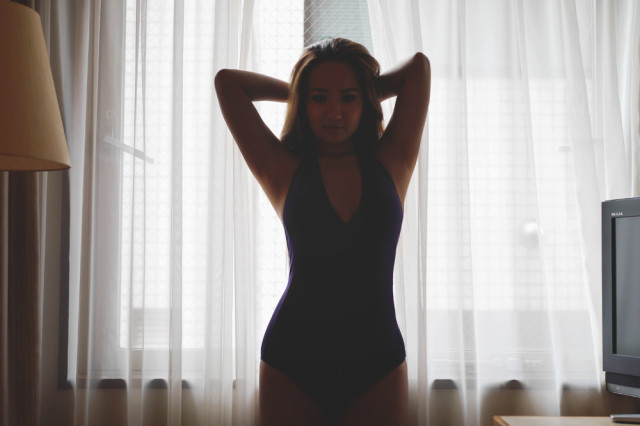 Day 5 kicked off with a shoot in my tiny hotel room in Shinjuku with the absolutely gorgeous Coco Komatsu. What a gal! She’s 100% Japanese but speaks amazing English. She’s hilarious, smart, sharp, crazy cute and sexy all at the same time! Won’t be working on the photos whilst I’m here in Japan, but will do as soon as I land back in Sydney! 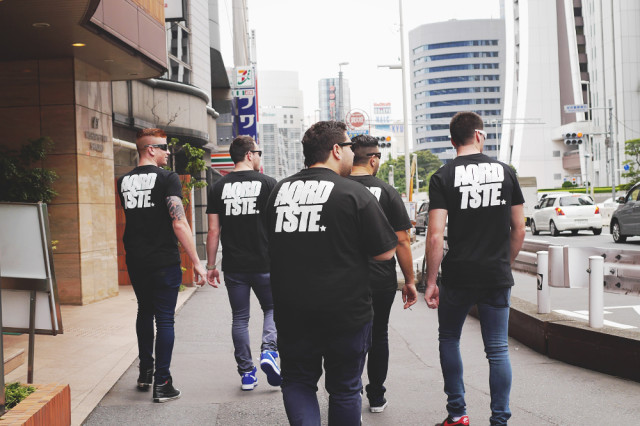 By the time our shoot was done, everyone was starving so we hit the road to get some lunch. The boys were gawking hard at something… 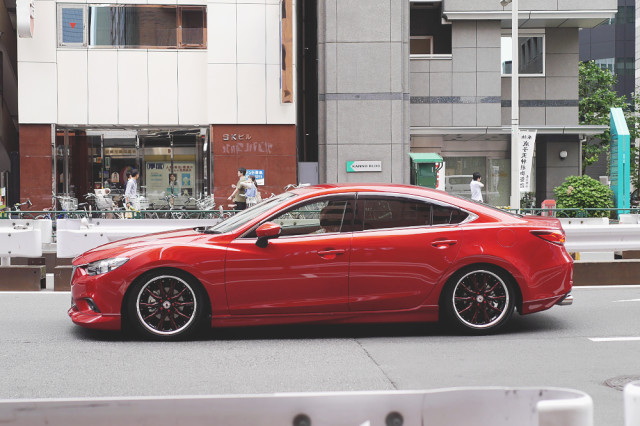 Turns out it was Stephen’s Mum’s car, only done right! 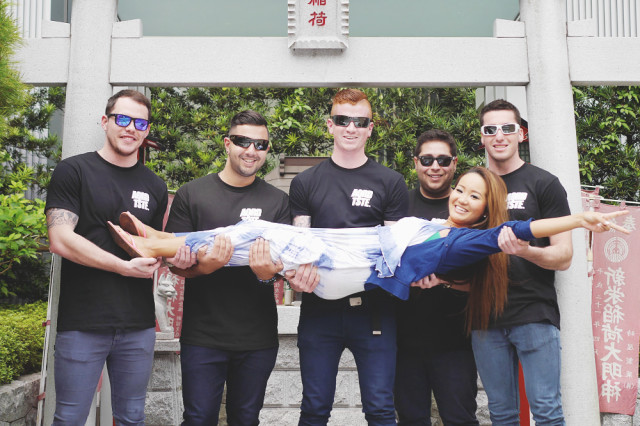 Coco joined us for lunch, and the boys just fell in love with her. She’s such a bright light! 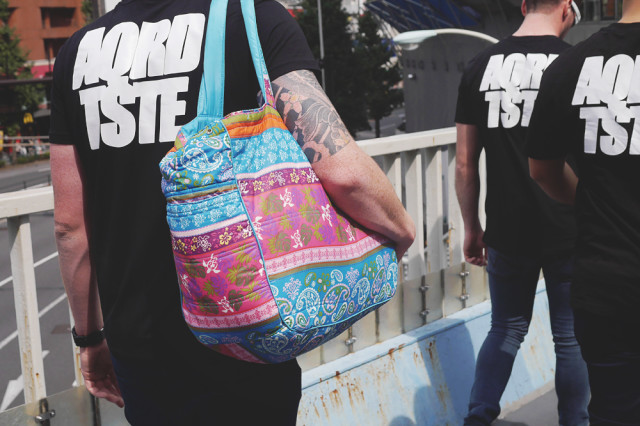 Matty, such a gentleman, offered to carry Coco’s heavy bag. 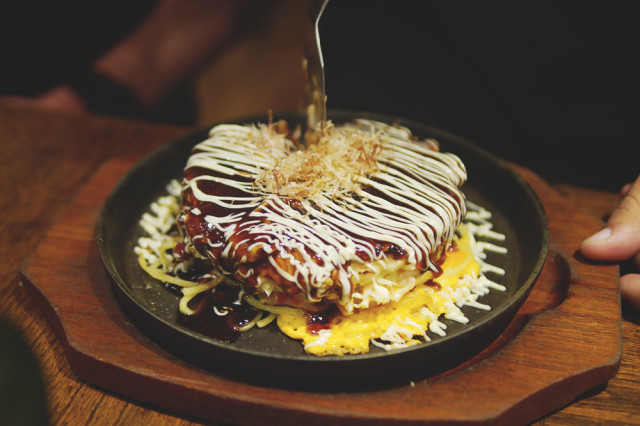 Coco took us to an awesome Okonomiyaki restaurant. I’ve never in my life had such great Japanese Pancakes! 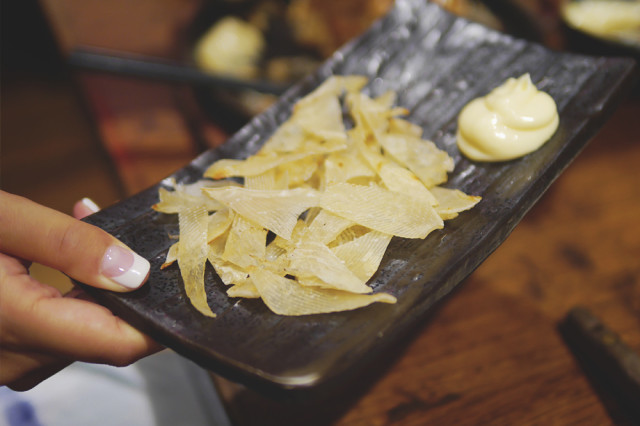 Not so sure about these ray fins though! 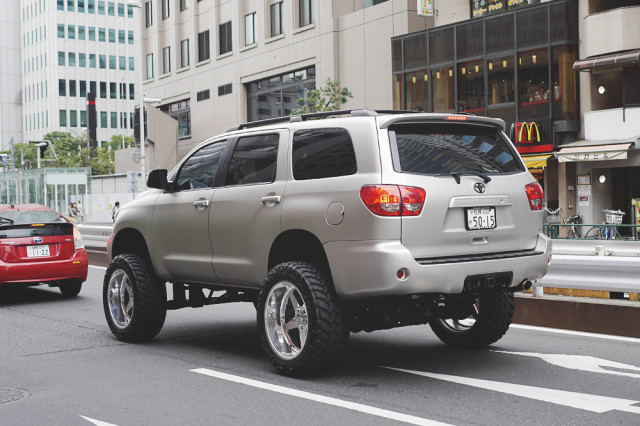 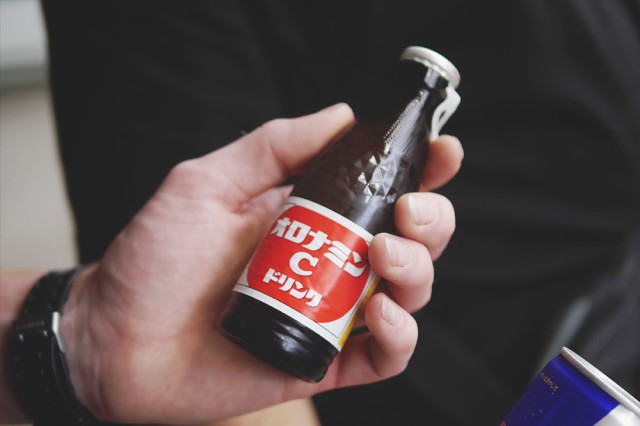 Matty’s been amazing at choosing the worst drinks from the drink machines, daily. 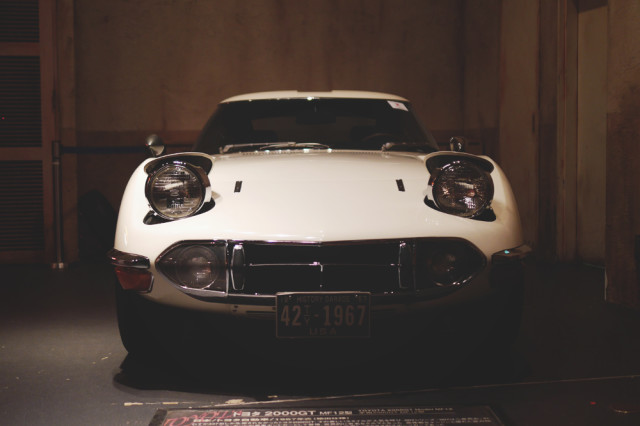 2000GT. We then headed off to Toyota Mega Web in located in Tokyo’s waterfront entertainment suburb of Odaiba (which was a little tricky to get to my train, but hey, we got there thanks to Chris’ amazing sense of direction). 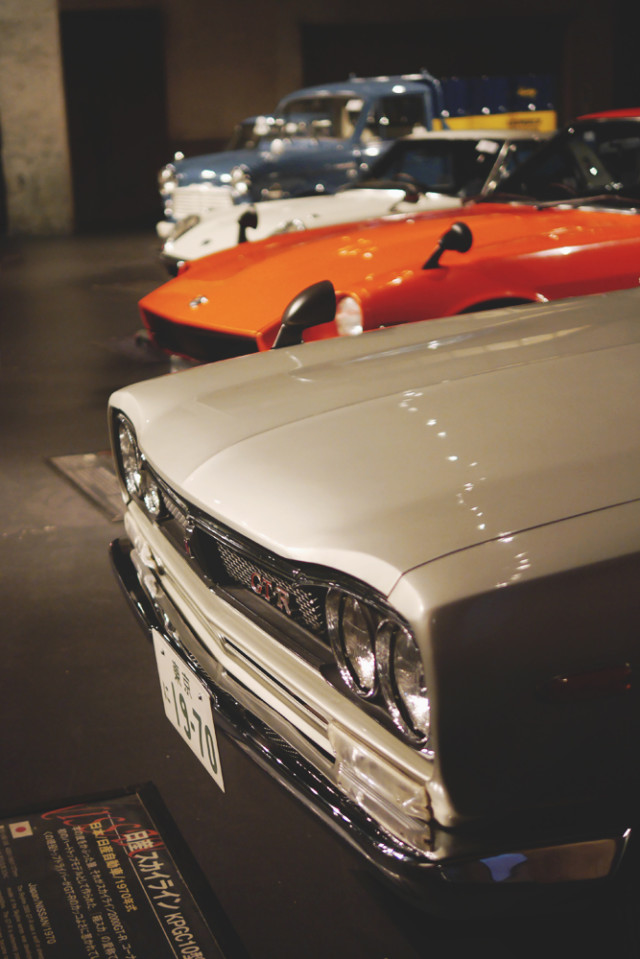 We made a B Line for the History Garage and it didn’t disappoint! Toy cars, books (we scored some HyperREVS!), a cafe, amazing classics of all makes and eras. 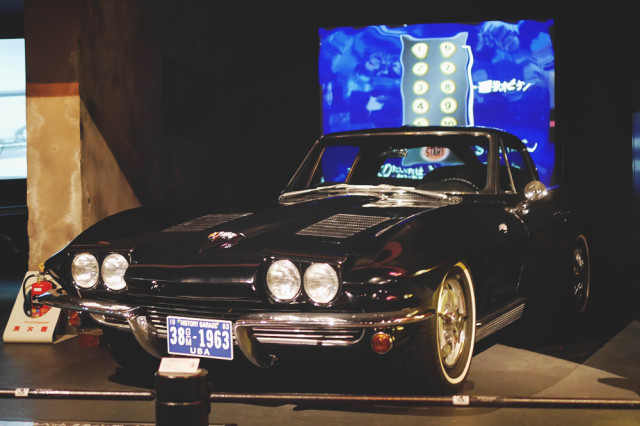 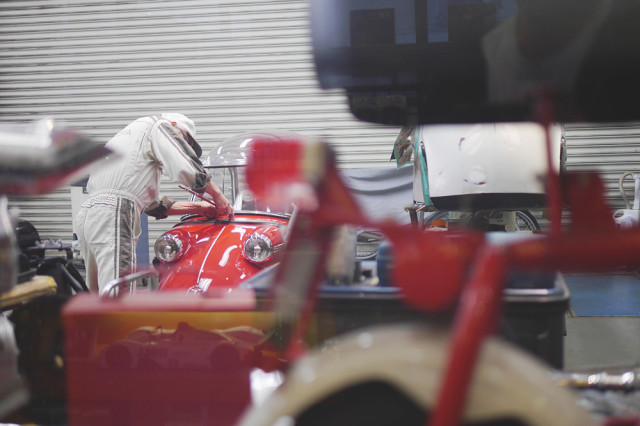 This old dude was working in a garage behind glass. I asked the store cashier if we could go inside, and after asking the old dude inside if it was OK if we all came in, we got the thumbs up! 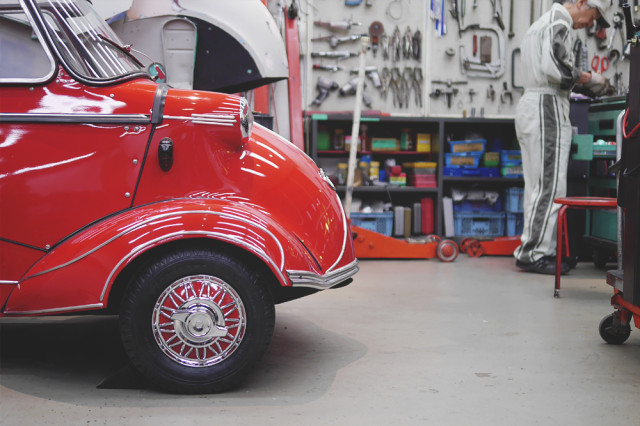 The smell of grease was soooooo good. What a job this guy has, restoring amazing bikes and cars. The whole place had such a Zen vibe. 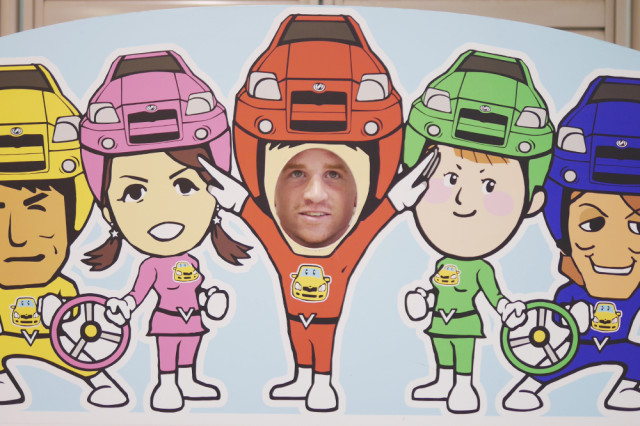 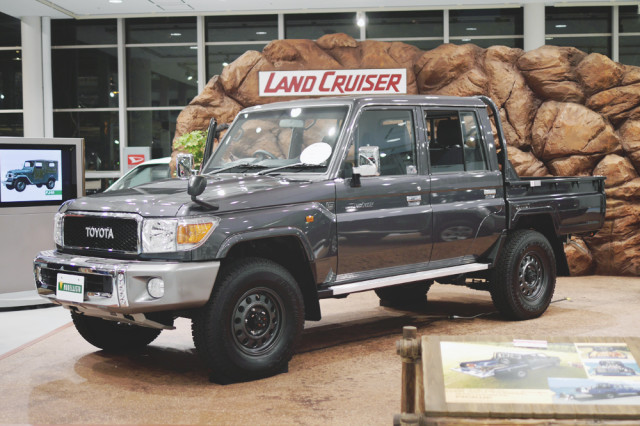 For around $30K you could buy this beast. I absolutely love it! Japanese G-Wagon! 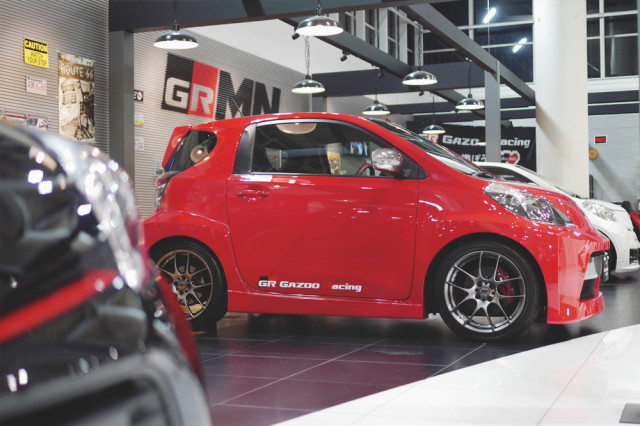 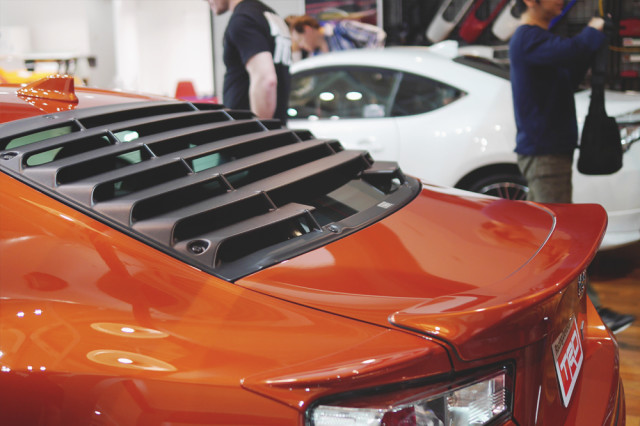 TRD are making some amazing things for the 86, like these venetians! SO cool. 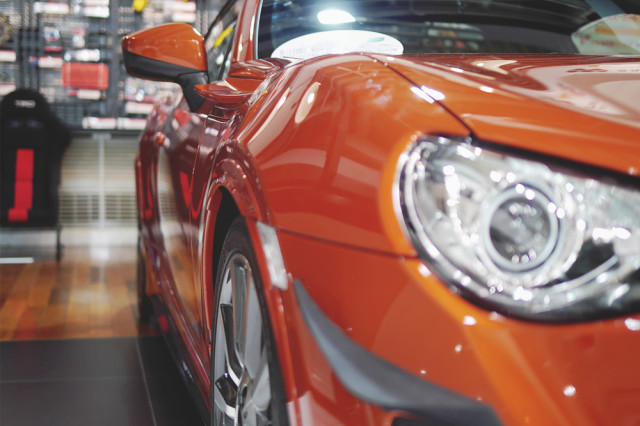 And check the little wings on the side near the side mirrors, fresh! 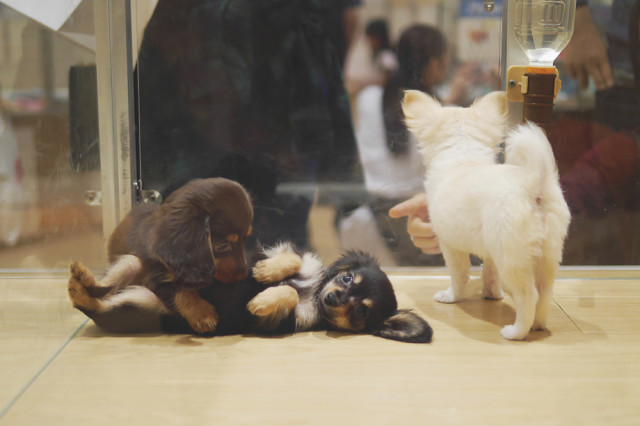 Could not resist this pet store in the mall which joins the History Garage to the more modern stuff. 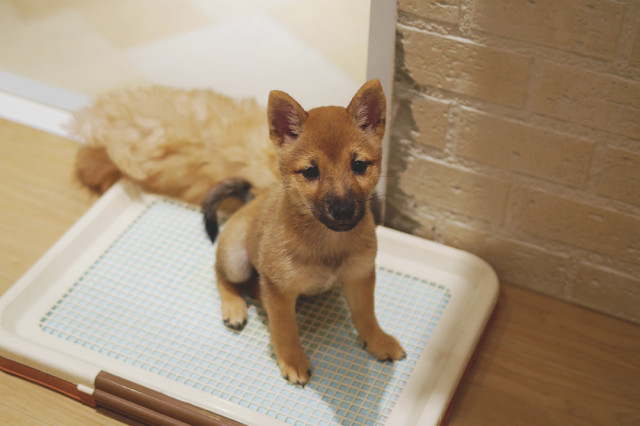 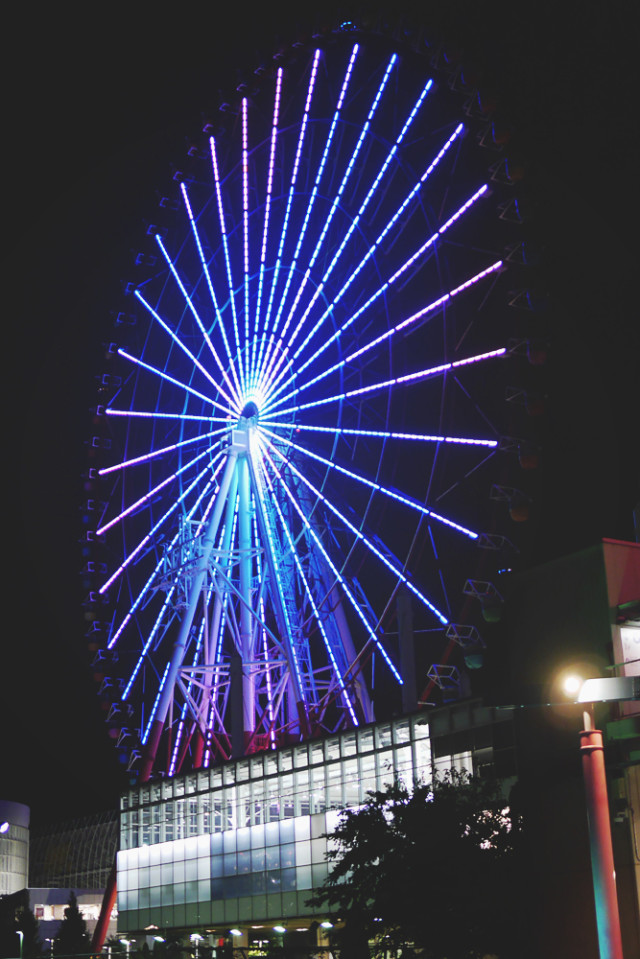 The ferris wheel outside is one of the world’s largest. We didn’t get to go on it though, maybe next time! 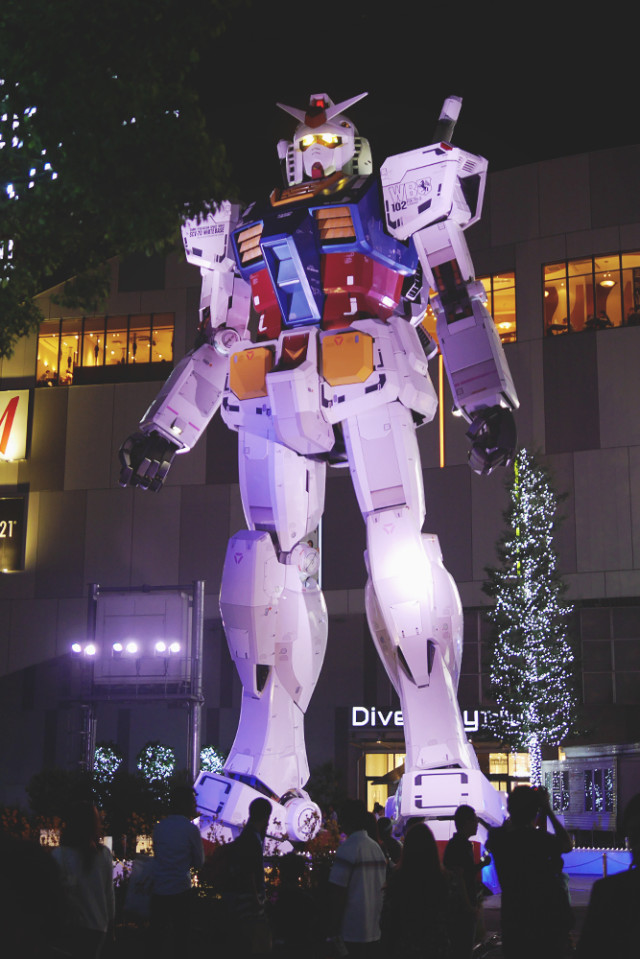 What I was really in Odaiba for. The massive Gundam. I was emotional. I’ve been into Gundam since I was a little kid. My first robot toy was a steel Gundam figurine (I still have it too! Such a hoarder!). 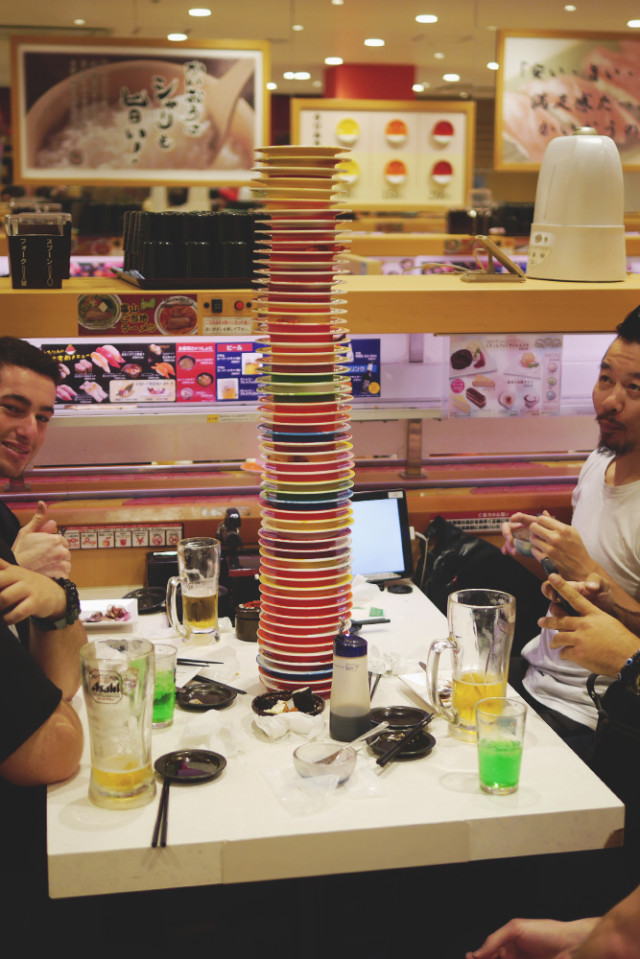 WE WIN! For dinner we smashed a shitload of sushi at Sea King. Loved this place. The sushi train is so long, and when you order sushi with the touch pad it gets delivered to you on a super fast bullet train above the main sushi track. Amazeballs! 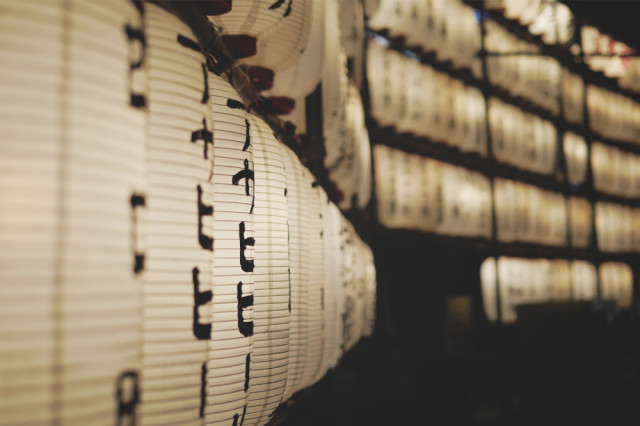 Back at Shinjuku Station West exit, feet are dead, was a great day out!