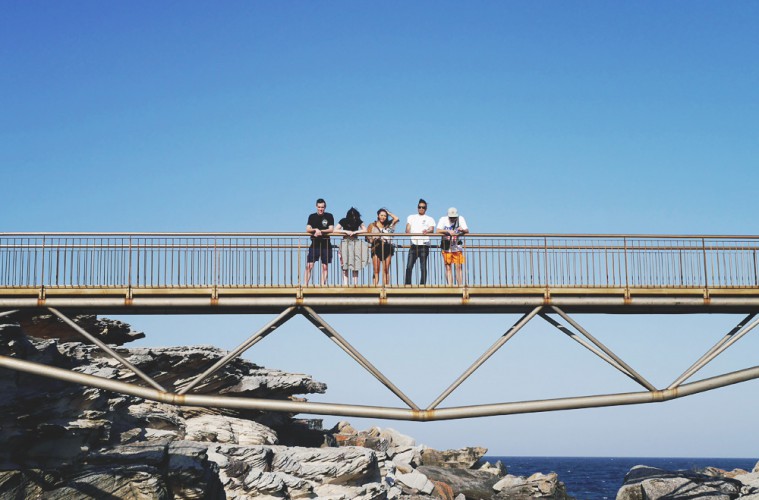 Was another beautiful day (thanks Sydney!) so we thought we’d go for adventure time and check out Cape Banks, Botany Bay. 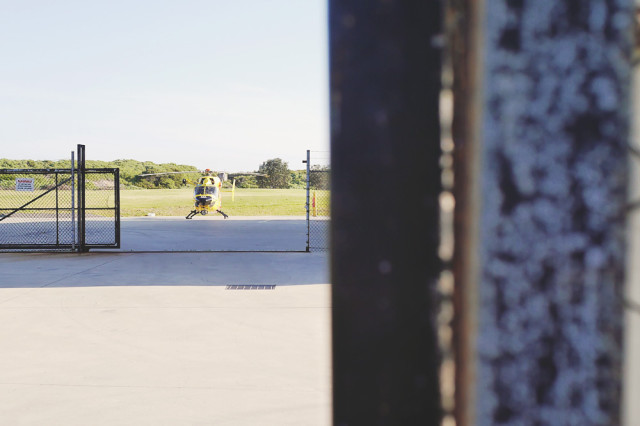 Parking at the Helipad/shooting range. 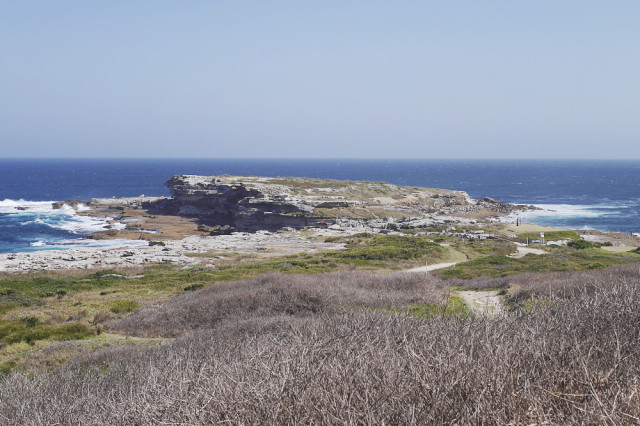 Cape Banks Aquatic Reserve, if you look closely, you’ll spot the shipwreck of SS Minmi on the far right which hit the rocks and split in 2 in 1937. 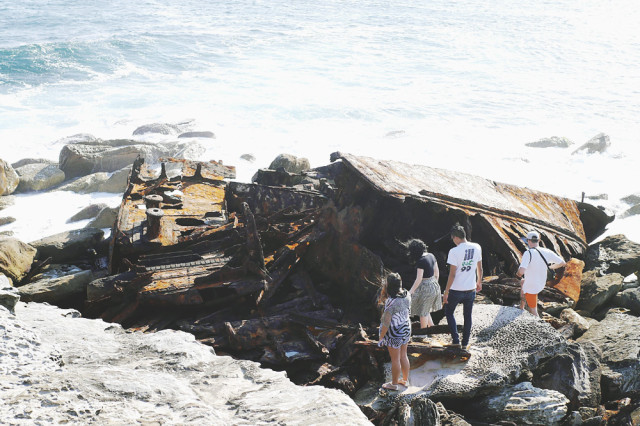 The guys checking out the wreck. 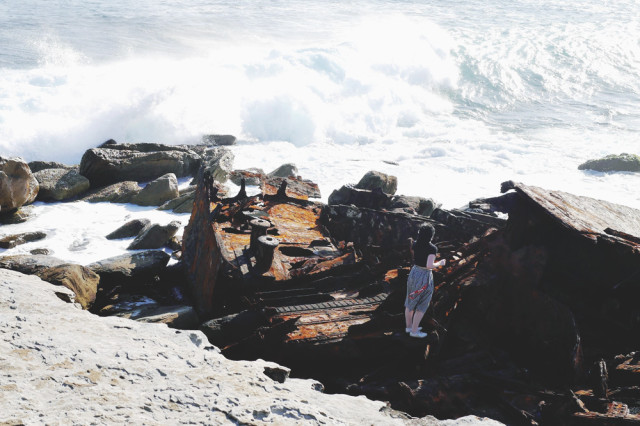 Despite the huge in-coming waves, brave no fear Krysti decided to jump on board! 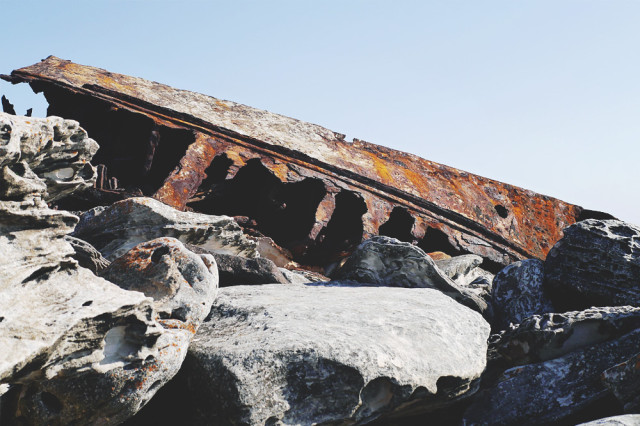 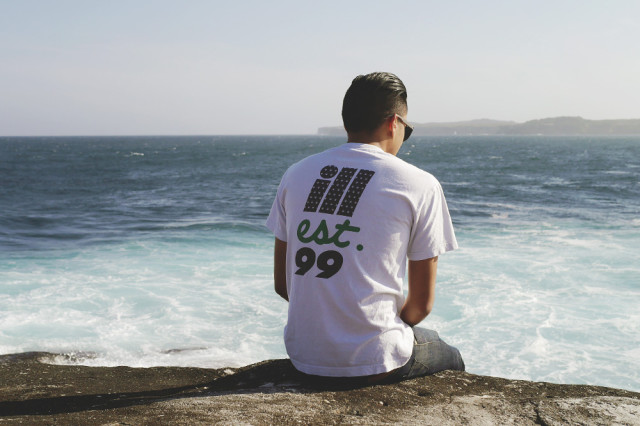 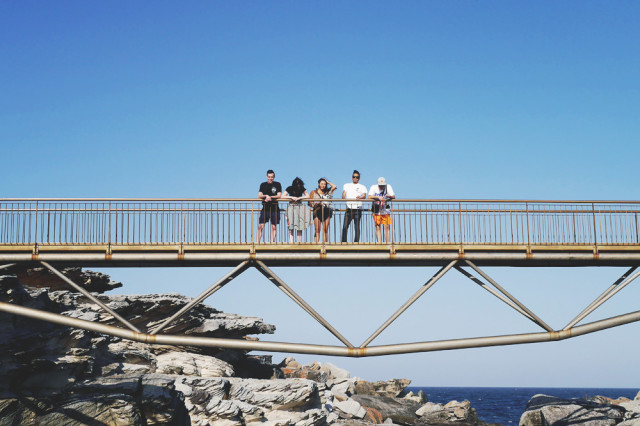 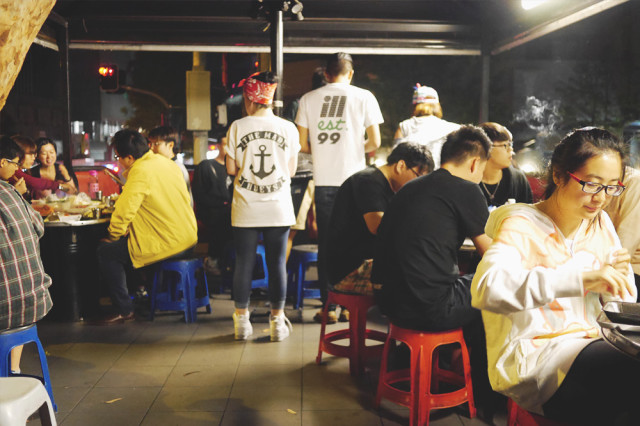 Everyone was getting hangry after adventure time, the call was made to hunt down Korean BBQ. David suggested Goldmart, one of his fave places in Chatswood where you can eat and smoke outside. 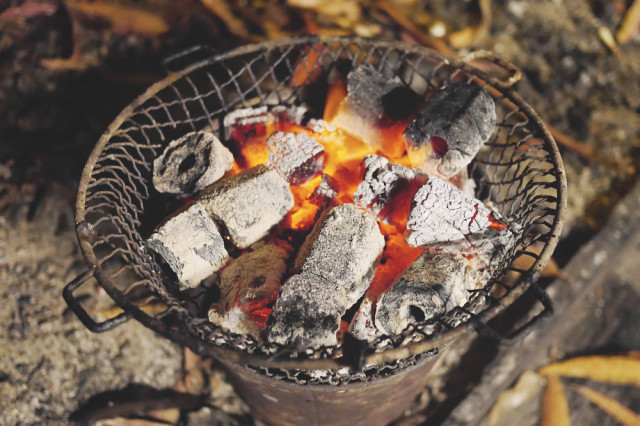 Watch your step! Hot coals! I felt like I was eating on the streets of Asia. So awesome that places like this still exist in Sydney. 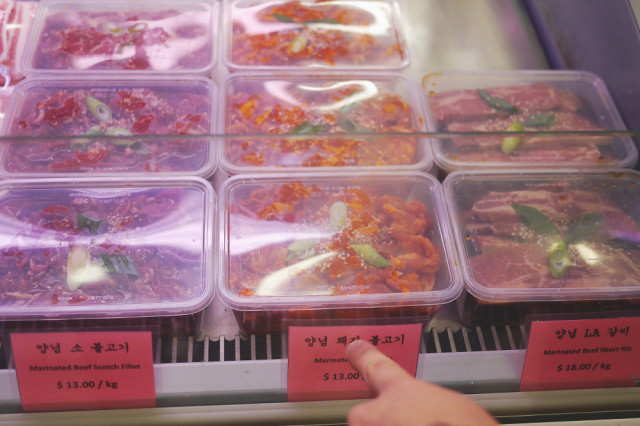 Goldmart is actually a Korean grocery store, inside the grocery store is the butcher where you purchase your fresh meats and you pay for your beers and rice inside the store too (super cheap at around $25/head all up including beers). Then you sit outside on plastic chairs (was funny watching the locals get wasted and fall off them at the end of the night!). 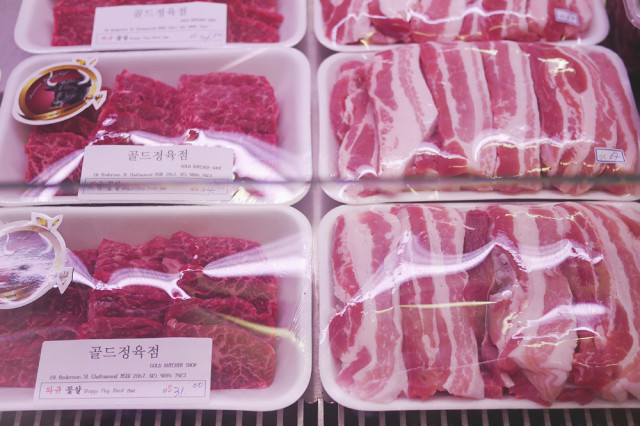 There’s a good selection of un-marinated meat too. Wagyu is always a go! 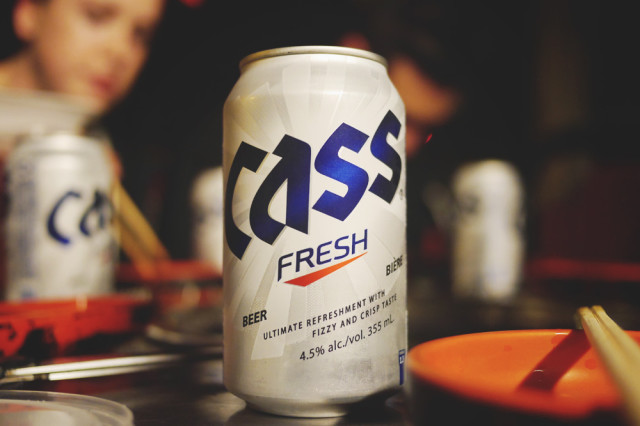 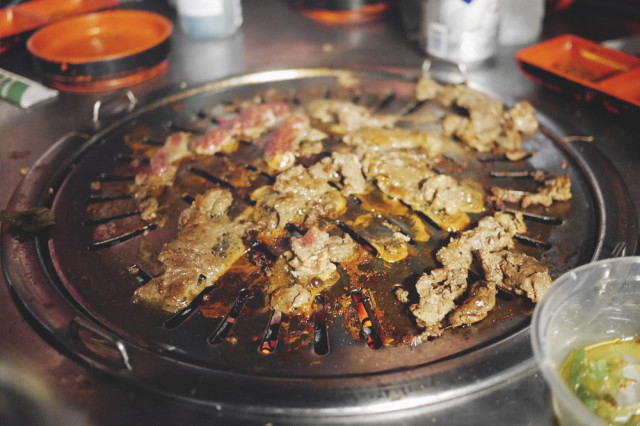 The beef. So good. 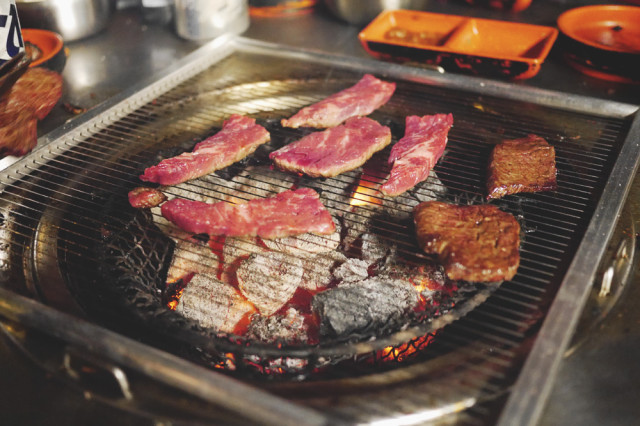 Wagyu was so good it didn’t even need sauce.