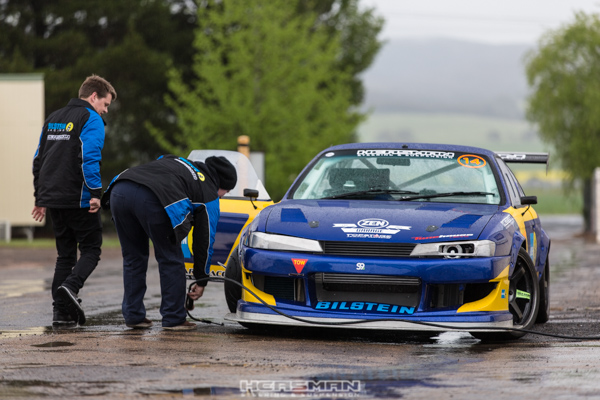 Words by Brad Heasman: With WORLD TIME ATTACK CHALLENGE fast approaching and only a few sleeps left; yesterday we finally got out to Wakefield Park Raceway for some private testing of our Heasman Steering Nissan S14 Silvia.

Previously in earlier stages of testing we have had some bad luck with an engine failure after a valve train mishap. So this time round in lue of WORLD TIME ATTACK CHALLENGE, we had Abe’s Motors put together for a us a new engine combination which we have found to be rock solid on the Tunehouse dyno and in yesterday’s testing.

Given the wet conditions and seasoned tyres we were able to clock consistent 1.05 lap times. The consistent times reflect on how well balanced our Nissan S14 is very inspiring for this weekend’s WORLD TIME ATTACK CHALLENGE. Also to add to our confidence, the car is still at a very “soft” setup, with more dyno-tuning time and adjustments to be made before this weekend.

Today was a very successful day in testing (despite the weather) and has allowed us to notice and identify a possible waste gate issue/failure this weekend. The current positioning of the waste gate places it under extreme heat soak from the exhaust manifold. To ensure there is zero possibility of such failure, the waste gate will be relocated prior to the weekend. In all we are very happy with the car’s performance so far and are excited to compete at this year’s WORLD TIME ATTACK CHALLENGE.

Over all a solid day testing, enjoy the rest of the pictures from the day by SELECTNINE. 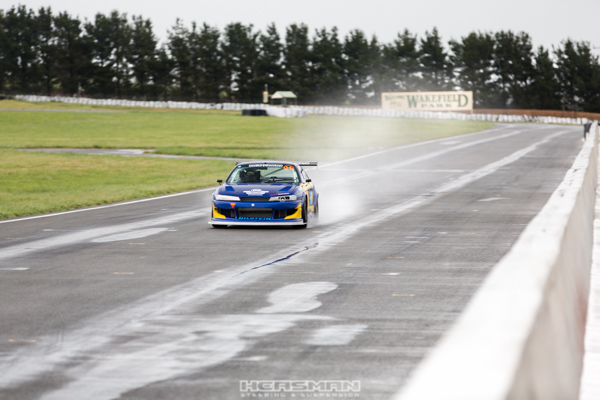 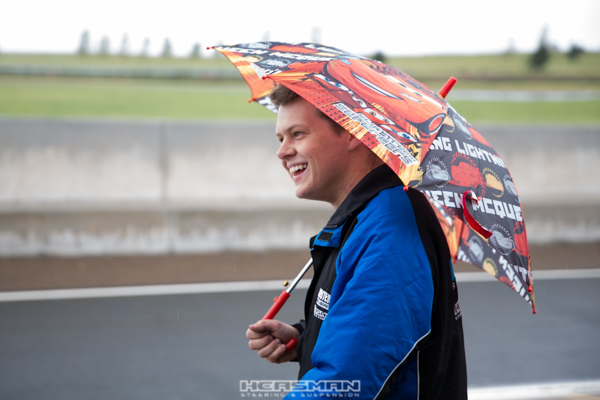 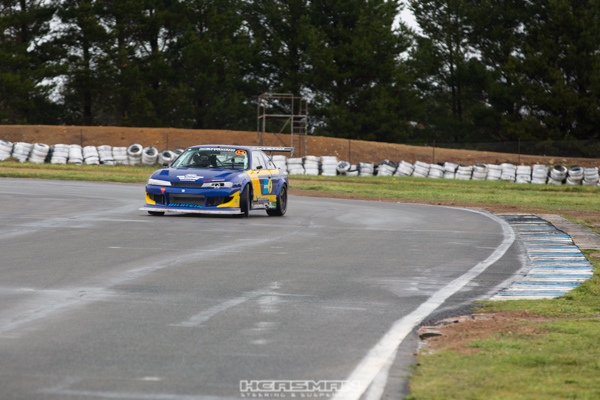 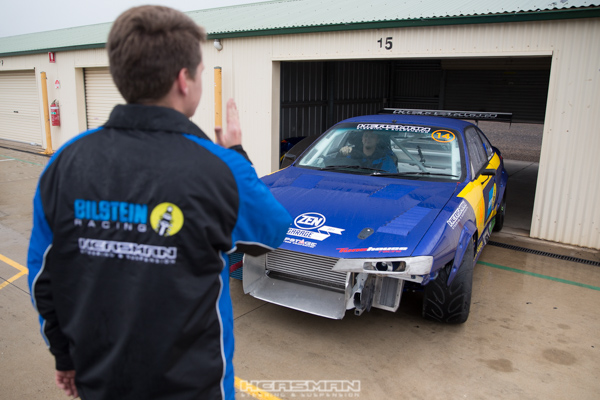 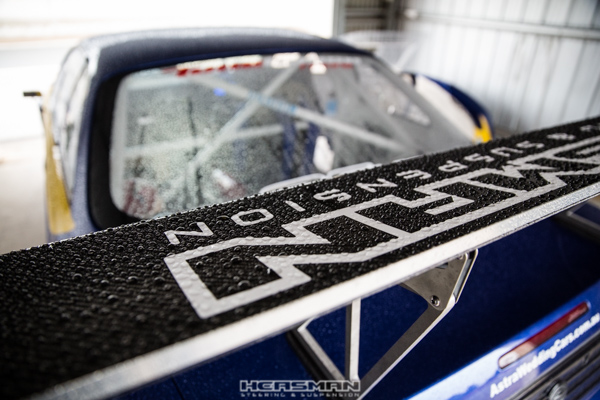 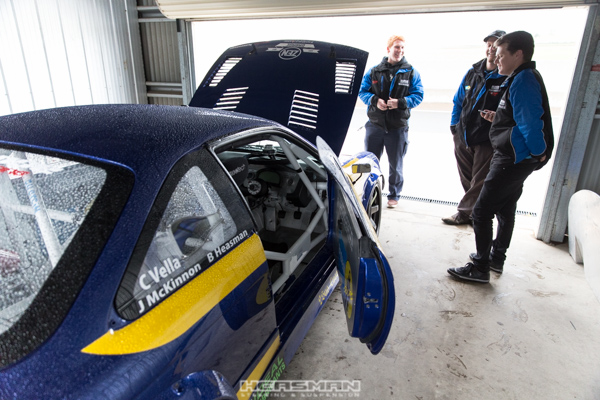 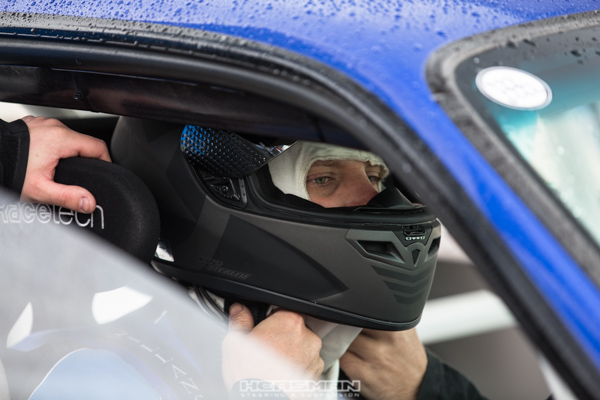 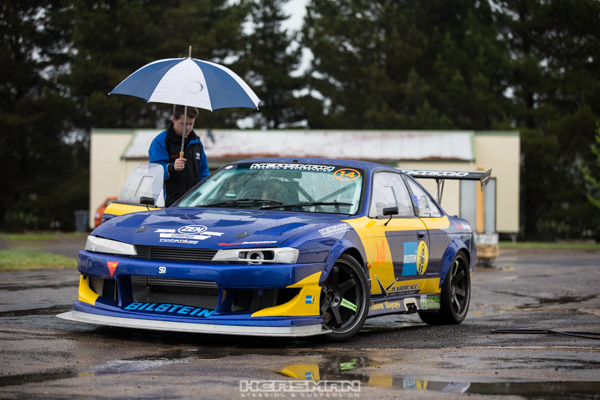 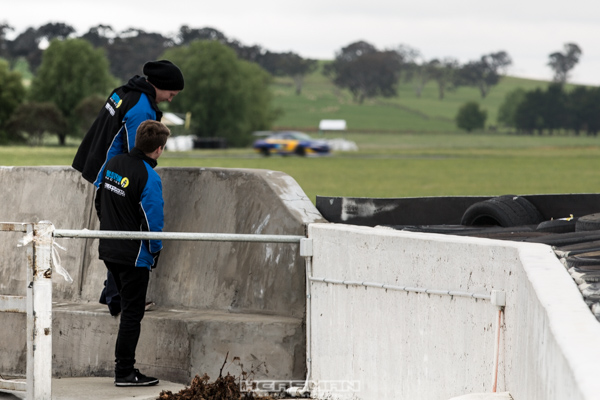 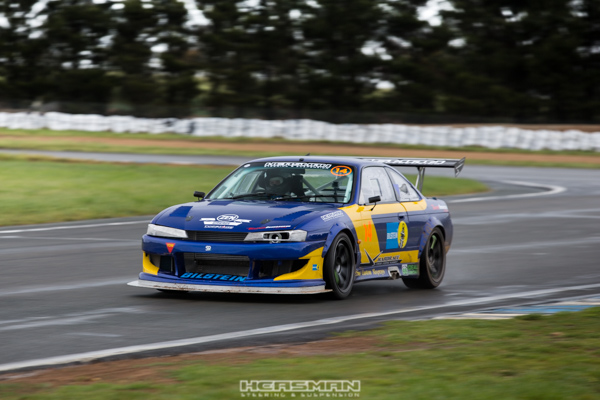 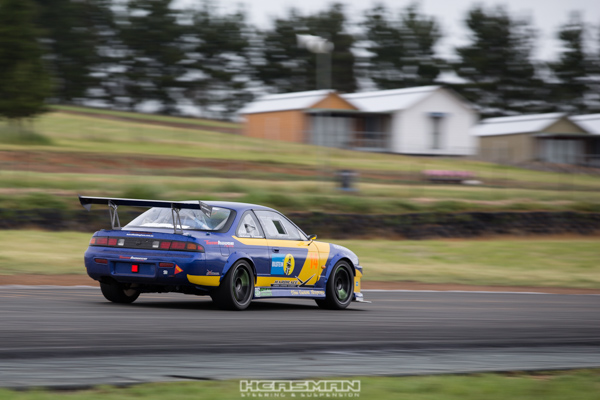 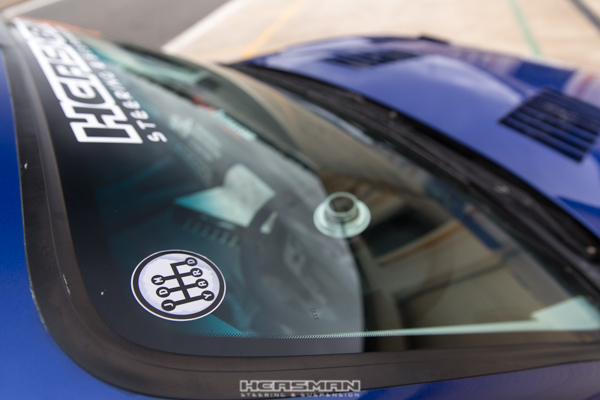