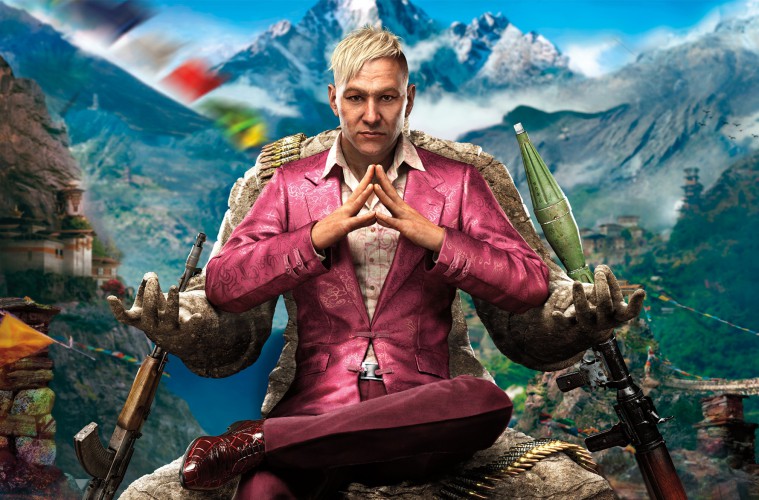 My flatmate brought home a PS4 a few weeks ago, and soon after Far Cry 4. My first impressions were “what the hell is this guy on the cover wearing a purple suit for? Terrible!”, but as soon as I started playing the game, I was addicted.

Far Cry 4 is set in the fictional country of Kyrat. Think Nepal, Thailand and Tibet all mashed together. Snow capped mountains, forests, giant statues, villages, outposts and ruins. It’s an open world, and basically there are a lot of games within this game. In between missions I often found myself hunting animals to make weapon holsters and ammo bags, looting to buy more guns, collecting plants to craft into drug cocktails and collecting karma points to create special moves.

The guy in the purple suit on the cover is Pagan Min, the self confessed King of Kyrat. You’re Ajay Ghale, born in Kyrat and returning from the West to scatter your mother’s ashes. You quickly come into contact with Amita and Sabal, leaders of a resistance movement called The Golden Path. Both want to end Pagan Min’s rule but both have completely different ideals, and you have to choose which path you’d like to take. Personally I went with Amita, I think she’s stunning and refreshing in terms of a female video game character.

All in all there’s something in this game for everyone and you’ll have to fight in different styles whether you like it or not, both stealthy sneaky attacks, as well as all out gun slinging. I particularly love it that cheat days are over. There were times where I was crying in front of the TV after failing to pass a mission a billion times in a row and would have loved to punch in GOD MODE to pass, but alas no cheat codes makes for much better value, and a stronger addiction IMHO. 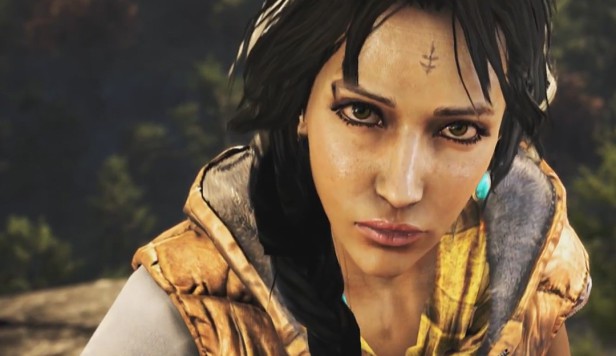 I chose to side with Amita, she’s gorgeous. Tough, demanding, soft and sexy all in one.

So many different weapons in this game. 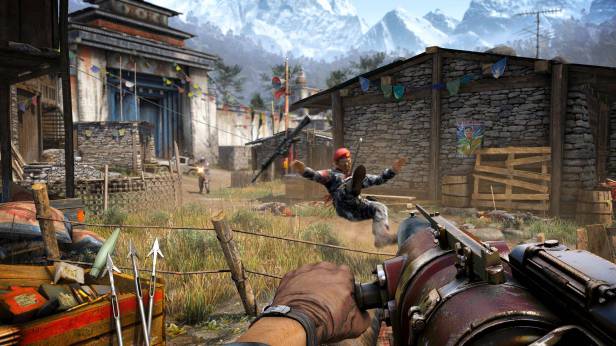 I’ve finished the game yet haven’t scratched the surface with all the guns you can score. 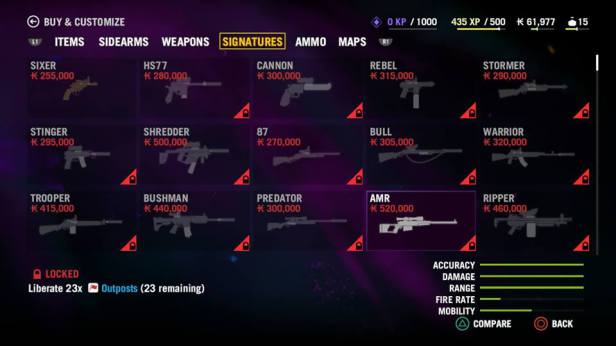 The weapons menu. There’s just so many controls, all of which are super overwhelming in the beginning but you get used to it all in the end. 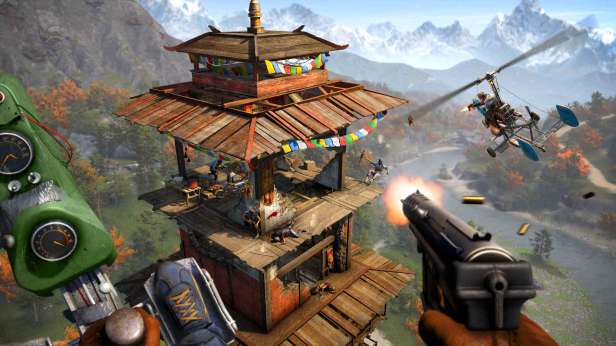 One of the most fun things to do in the game was liberating the control towers (17 of them) which reveal more and more of the map. Initially I was climbing up them, in the end I got lazy and used the chopper to land at the top of each of them (also fun!). 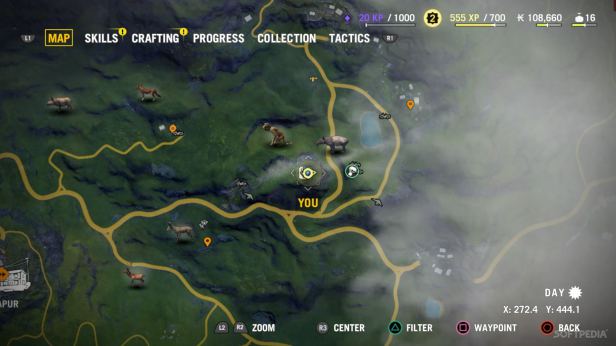 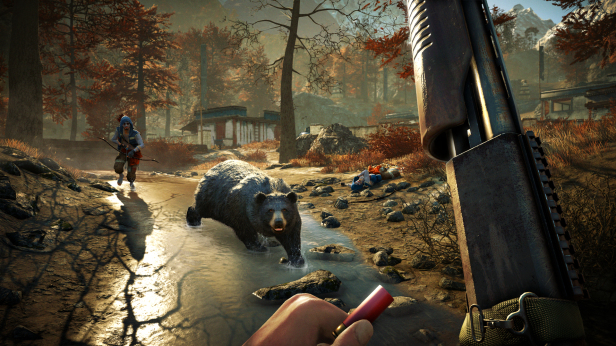 These hunters are damn annoying. 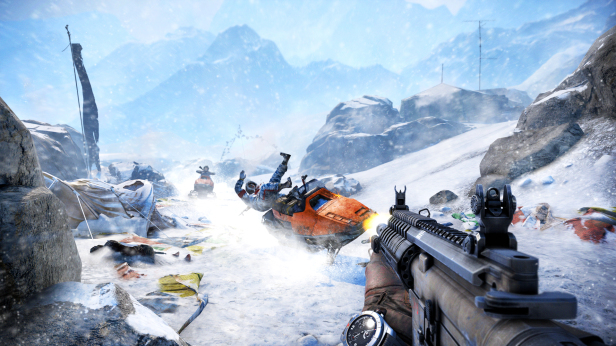