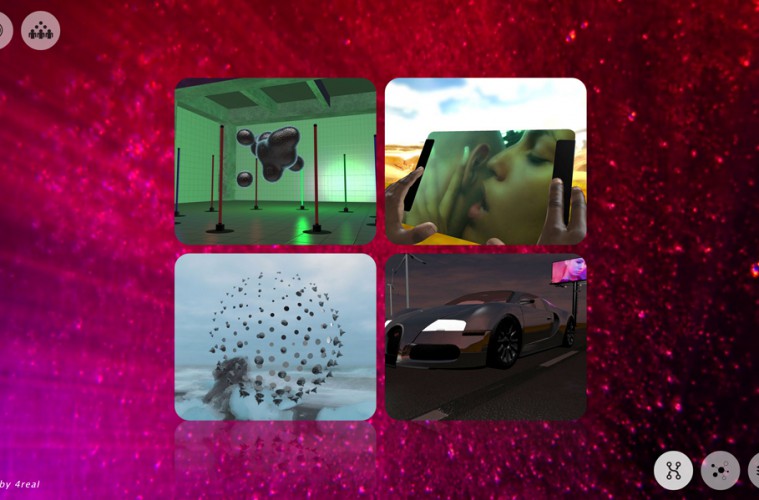 Ahh!!! My raging hard-on for this Brooklyn-based duo continues after stumbling upon their interactive online-derland for the launch of their EP ‘Thermal‘ which dropped at the end of November. I’ve been spinning these tracks relentlessly and now I’m jizzing my pants playing around with the site they made with 4REAL where (aside from watching the clips) you can drive a car like the one in the hypercolour video of ‘U Touch Me‘ and twist, turn and manipulate the 3D landscapes for ‘7:30‘ and ‘Cavescape‘. Soooo cool and still in the same throwback vein to early 90s rave. Here’s the one for ‘Cavescape’:

I won’t post them all because then there wouldn’t be any fun left to be had on the actual site but here’s the video for ‘U Touch Me’ – just because it’s so pretty. This is one for the JDM car crowd, yo, featuring an R35 (Radzilla no less, lol) and Korean R&B singer & producer 후디 Hoody: