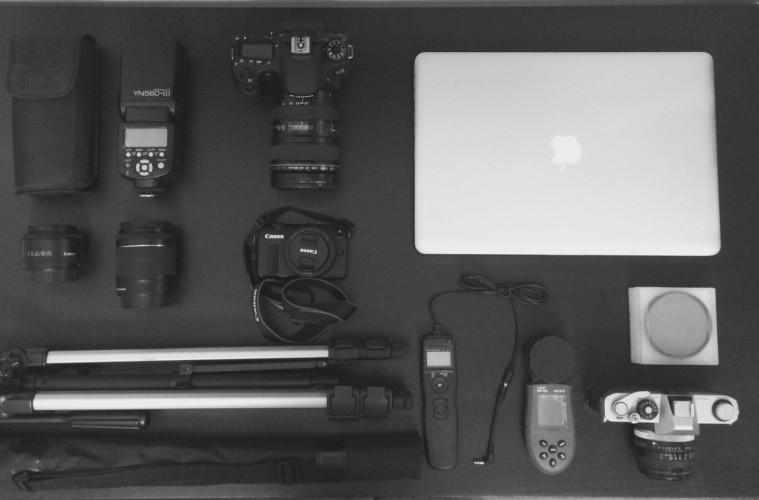 The Decision To Study Photography & How I Got There

Life’s hard right? Super hard. I won’t say that my life is any harder than any other person’s, but it’s a different type of hard. Right now, what I am struggling with the most is deciding what to do with my life. Not only “what do I want to do?” but also “what can I do?”

I have recently been accepted into a photography course and it got me thinking about why I didn’t do it earlier. I have always loved photography. I used to be the one kid walking around with a film camera when everyone was rocking digitals, just because I was more interested in the process of photography rather than the end result of having a photo, although I did enjoy that too. When I finished high school I no longer had access to a darkroom so finally made the switch to a DSLR. I then started working as a photographer for a while. I did some fashion photography as well as some portraits at The Opera House, but the joy was gone along with the darkroom. I spent a lot of time trying to stay afloat but being only 17 and going up against much more experienced photographers in such a small market was hard, so I stopped taking photos. Fast forward 7 years and I’m still clueless about what I want to do with my life. I know I love writing, so I started blogging. I know I love cars, so I immersed myself in car culture. I know I love writing about cars and all I want to do is write about a track project. But unfortunately I can’t afford to do that right now, which sucks but it is what it is and I will eventually have the means to do that, just not right now. 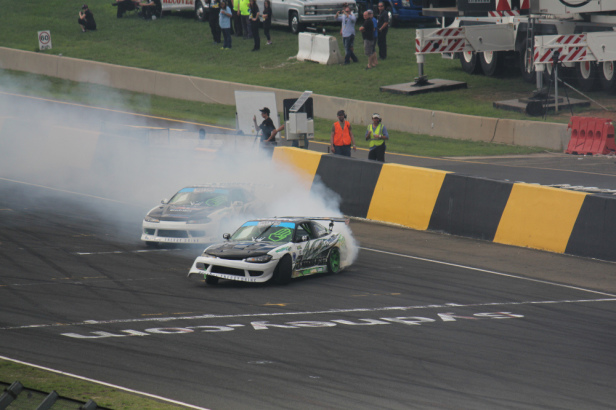 In the mean time I have been studying graphic design, with the sole purpose of learning how to put together a magazine, which is a dream I have always had and I am pretty comfortable with now. After the last few months of coming up with ideas for my magazine, I realised something was missing. Was it the name? Was it the stories and articles? I couldn’t put my finger on it. Until a few weeks ago, when I dusted off my camera and sat down to properly take some photos. The problem became apparent and was simply that all the photos were shit. I didn’t know what I was doing, I had no concept of lighting, composition or anything like that and it was ruining my website and my magazine mockups. Some photos that I have taken over the last few years (the ones I’m sharing haha!) would come out great, but it was luck, I couldn’t consistently get the camera to capture what I wanted to capture. I had an article with my photos featured in Mighty Car Mods’ Magazine but I was almost embarrassed when I saw them in there because I knew I could do better.

I didn’t realise it but over the last few years there was so many signs that I should study photography. So many little voices in my head whispering that I should give it a proper go but being drowned out by the almighty voice that tells me that if something isn’t directly profitable then it’s stupid and photography definitely felt like that to me. I know I’ll never want to shoot weddings, which is how a lot of photographers make money. I know I hate the idea of doing school photos or going back to swindling unsuspecting foreigners at The Opera House. I also know that it’s pretty unlikely I will walk out of my course and straight into a full time photo gig at TopGear Magazine. The “sensible” and “mature” side of me was telling me I was stupid for even considering it. 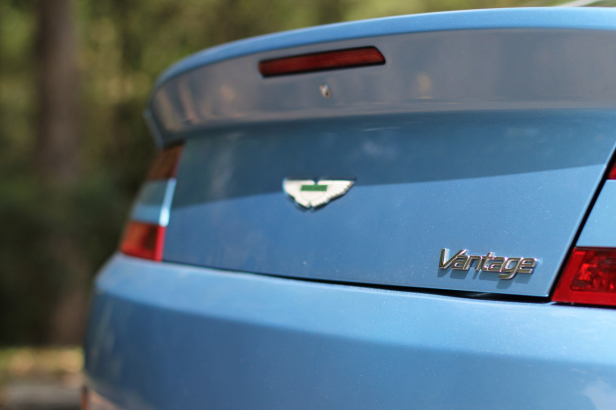 You might be asking “what changed then?” and you’d be right in doing so. In a nutshell, about a year ago I was diagnosed with a pretty shitty disease which there is no cure for. It’s been rough on me, my girlfriend and my mum. The only upside of it has been the amazing clarity that I have now. That almighty voice isn’t so almighty anymore and the little voice, the dreamer, is more prominent than ever. It’s great, I only wish I had listened earlier. 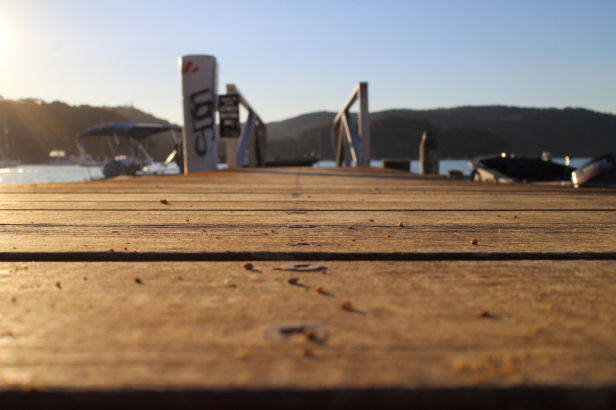 Despite the fact that my condition has a chance of making me blind, I don’t care that I’m about to sink countless hours and thousands of dollars into a profession that relies solely on my eyes. Why? because I love it! I love taking photos and I want to get better at it. I have been inspired by the photography work Justin has been doing lately, not only with Zen but also just watching how far he’s come in such a short amount of time, it’s amazing! I want that. I want people to be fascinated with the way I look at the world and I need the skills to be able to communicate that way. I’m not naturally talented the way Justin is, but I am eager to learn. I am also excited to see progression. To look back at the photos I have taken in the past and the ones that I will be taking and see how much of an improvement I have made will be such a great feeling. I used to get that feeling from skateboarding but these days I’m less likely to throw myself down a flight of stairs hoping that I will land on a little plank of wood, so photography feels a little safer haha! 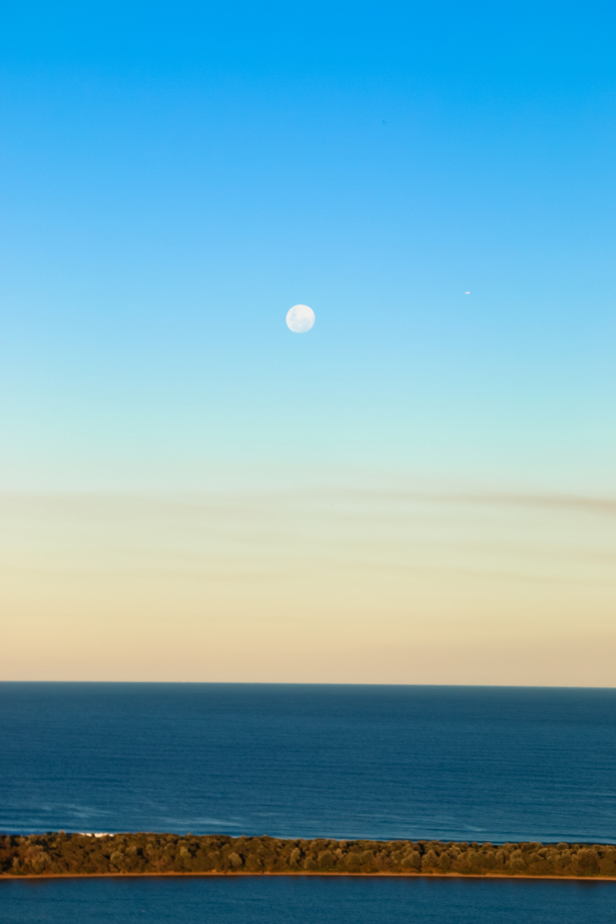 I guess the point of all this is that I genuinely believe there is a way to live a solid life and be happy. I think you can avoid the daily grind and be proud of what you do. There are more and more people out there doing what they love every single day and I think Zen does a good job at showcasing a lot of that, whether you notice it or not. I found this quote the other day that really hit home for me and played a pretty big role in my decision to drop everything and study photography –

“Don’t let society tell you your talents are meaningless because they don’t serve an economical purpose.”

I don’t know who said it (thank Tumblr for that) but my gosh it is such a perfect combination of words isn’t it? It really made me think about the difference between what I want to do and what I thought I should do. After a lot of time pondering, I realised that what I really wanted to do, what I had been wanting to do this whole time, was to just take photos. Now obviously with blogging, writing and starting a magazine there is really no downside to learning how to take photos, so what was holding me back? I don’t know for sure, but whatever it was I’m glad I beat it and at the very least I hope reading this has made you consider whether or not you should be doing something that you love, even if it does seem a little crazy! 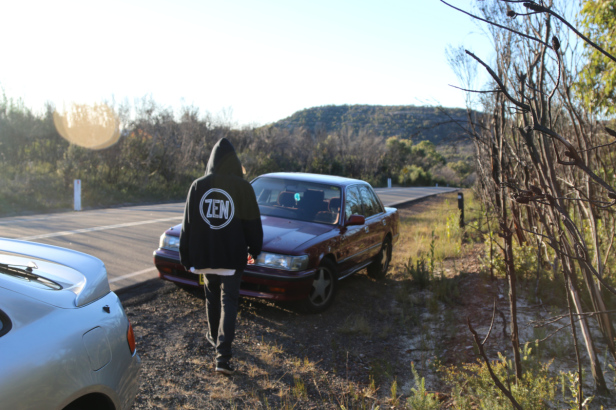