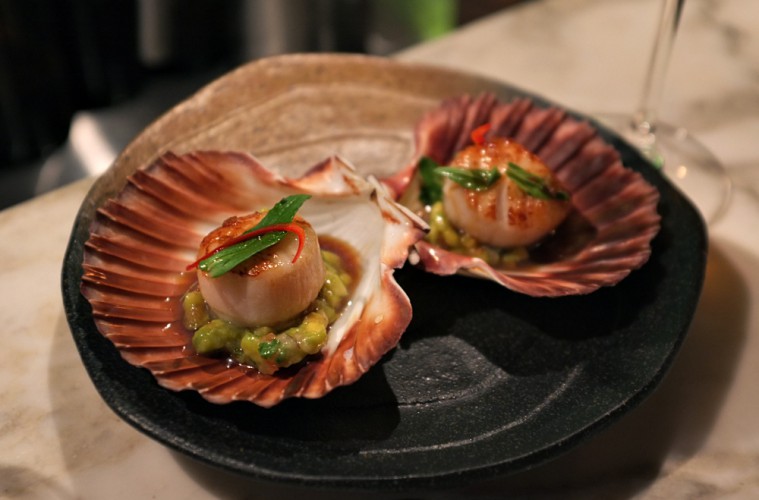 I had the pleasure of partaking in Red Lily’s Clam and Beer night on Tuesday which wasn’t a bad way at all, to retreat from the crazy rain that was bucketing down outside. After a hairy drive into Darlinghurst during which we had the combination of sheeting rain and dodgy windscreen wipers to keep us on our toes, we arrived at Red Lantern and were shown through the restaurant to the cosy bar tucked out back.

Beyond the buzz of the main dining room, Red Lily is a warm and cosy space with room for about 12 people at the bar, making it the perfect spot for the night’s dinner, where our hosts Pat from Willie the Boatman and Executive Chef of Red Lantern, Mark Jensen were able to give us a run down and go into detail about what we were tantalising our tastebuds with that night. It was nice to be within comfortable earshot to gain an education on how the beers were brewed and where the produce that made up our dishes came from. 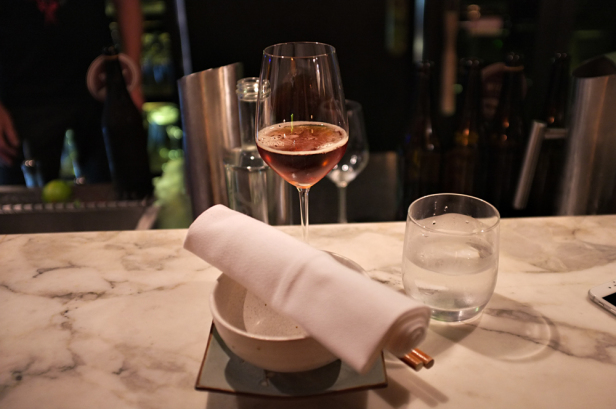 Seated and ready to roll! Kencito made sure our glasses were full from the beginning to the end of the night. 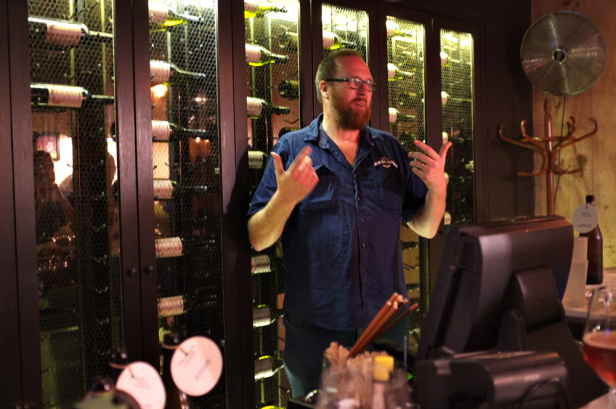 And Pat explained how and where Willie the Boatman came about. They’re a local micro brewery producing craft beers out of Tempe, all of which are named after real Tempe locals. 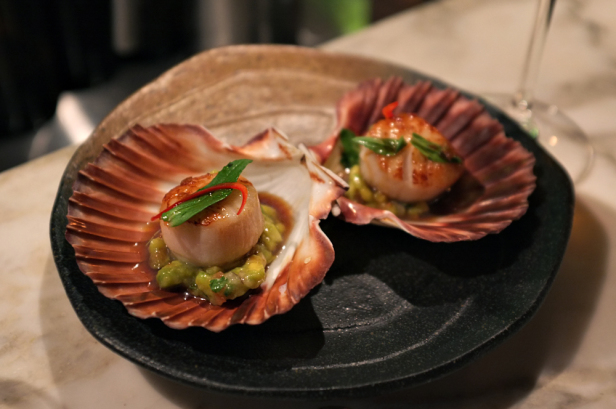 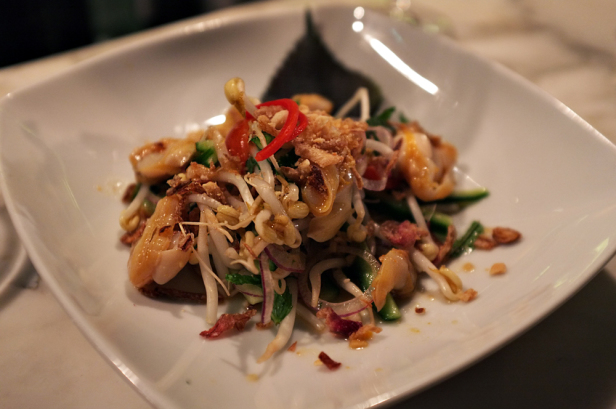 The clams, Mark explained, were from Cloudy Bay in New Zealand. It was interesting to hear about the technology that needed to be developed to harvest these babies fresh. Fishermen basically needed to find a way to mimic the natural conditions in which these guys come out of the sand so that they wouldn’t be crushed while they were being be dug up. 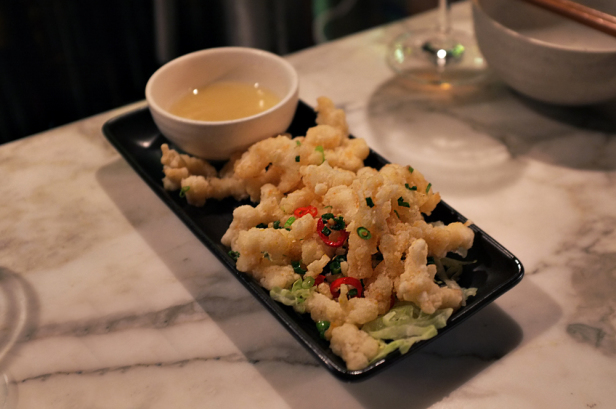 Bonus dish of chilli and salt squid! This wasn’t on the menu but it was certainly welcome. 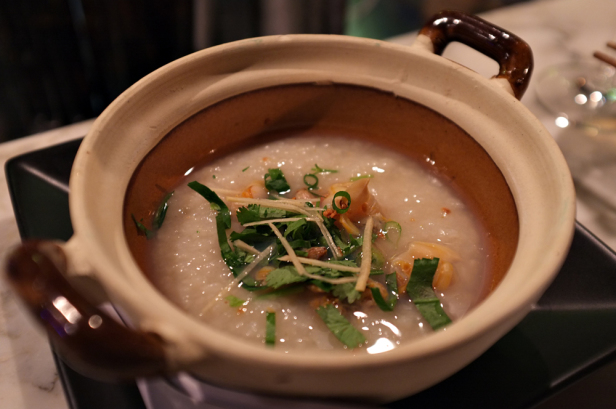 Mark’s Vietnamese take on the clam ‘chowder’ saw us being served with warm congee, which I am always a fan of. It was especially nice on this rainy night. 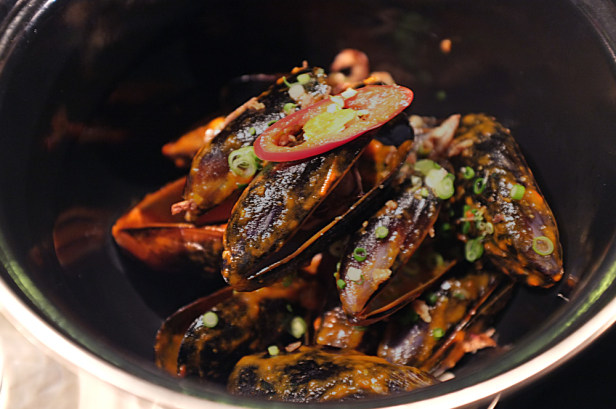 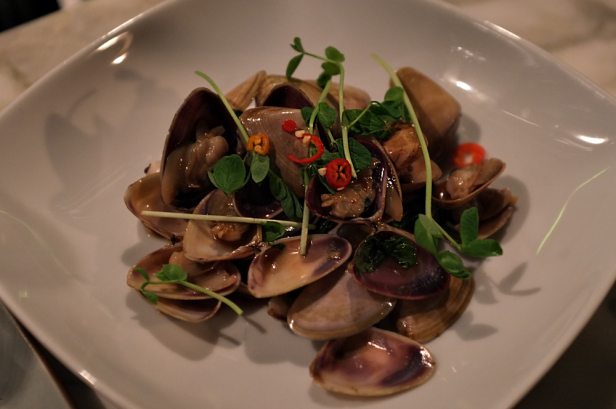 I hadn’t had a beer pairing before and thought I might leave bloated and uncomfortably full, but the flavours worked and I was glad to find that it wasn’t heavy on the tummy at all! The experience was lovely (it’s not every day you that you get to engage with the Head Chef and Head Brewer alongside the the food and beer, itself!)  and definitely not something I would say no to doing again!