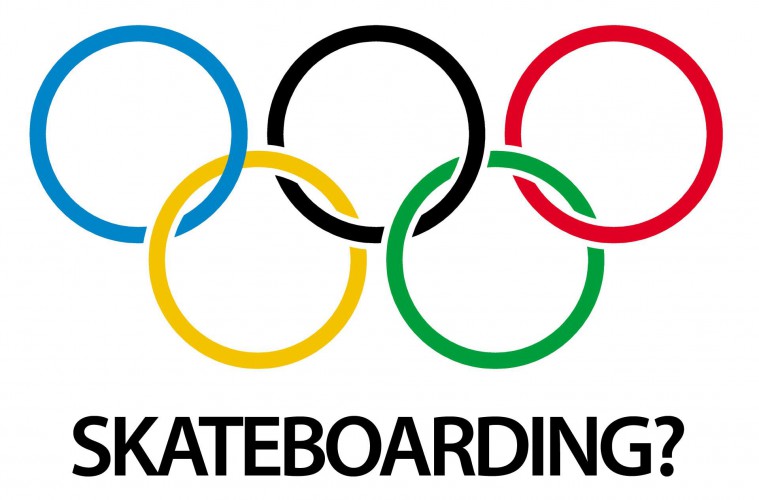 Opinion – Should Skateboarding be an Olympic Sport?

This is a little different but I thought I would write about it none the less, I’m also very curious as to what everyone thinks about it.

Skateboarding is very important to me. We talk a lot about “finding our Zen” here at Zen Garage and skateboarding is definitely up there for me, right alongside cars.

Like cars, it’s a time, money and soul consuming lifestyle that no one will understand unless they share the passion. I feel like car enthusiasts and skateboarders share a lot in common. Apart from the four wheels, they are both very misunderstood groups, they both are forms of expression, and they both have been subjects of bullshit ACA stories that make no sense whatsoever.

Earlier today I saw a post on my feed from a skate magazine. The post suggested that skateboarding has been shortlisted for the 2020 Olympics and the comment section was ablaze with…errm…comments, I guess. Some praising the idea and others hating it.

My initial reaction was that skateboarding should definitely be an Olympic sport! I’m not passionate about a lot of things but preventing the stigma that is attached to skateboarding is definitely something I’m happy to say I am passionate about. Like the car enthusiast stigma, it’s something that I deal with on almost a daily basis, people just assume I’m doing something wrong and don’t for a second think that I’m just out enjoying myself. Especially now that I’m older and usually skate alone, people are more than happy to walk up to me, shout at me from cars and generally just treat me like garbage when I’m just rolling around minding my own business. Man do I have some unbelievable stories about stuff that has happened to me while I’ve been out skating haha! Another time…the more important issue here is whether or not skateboarding should be in the Olympics.

I think that the Olympics would benefit skateboarding a lot in terms of removing that stigma, at the end of the day it’s hard to deny that skateboarding being up there with the likes of all those other sports would be a huge positive light shone directly on our sport. Or maybe I’m just being hopeful.

The flipside is that it could potentially further commercialize the sport and that could be very bad. Skateboarding is losing a lot of what it used to be, in some ways it’s good that big companies are looking at our goofy (or natural, ha ZING!) sport and investing in it. In a lot of ways it’s bad though. Those big companies have a tendency to look at the numbers and try and cut costs which usually ends up in a decline of quality (World Industries and Element spring to mind) which is bad for obvious reasons. The big benefits come in the form of people getting paid to skate for said companies, bigger events and a more widespread reach – think your favourite team coming to your town for a demo, that kind of stuff.

Skateboarding is already walking the tightrope of soulful/corporate doom and with more and more companies folding and selling to the big companies, it’s not leaning towards the soulful side as much as I’d like to think. The Olympics could potentially be what pushes it into the shark infested water that is total mainstream control and we’d all have to watch as hungry stock brokers tore it apart limb from limb. You’d find all the local companies out on the street with signs that say “will grip board 4 foodz” while your nearest supermarket now stocks Creature decks made from something that looks like wood but is actually a wood-based plastic that’s fumes could take down a rhino, not to mention will snap if you look at it for too long.

I can already picture the safety stickers and advertisements:

Yikes, that got a little out of hand didn’t it?

Point is, it could go belly up and make things worse.

I’m curious as to what you all think though, let me know in the comments or on twitter @pikalew