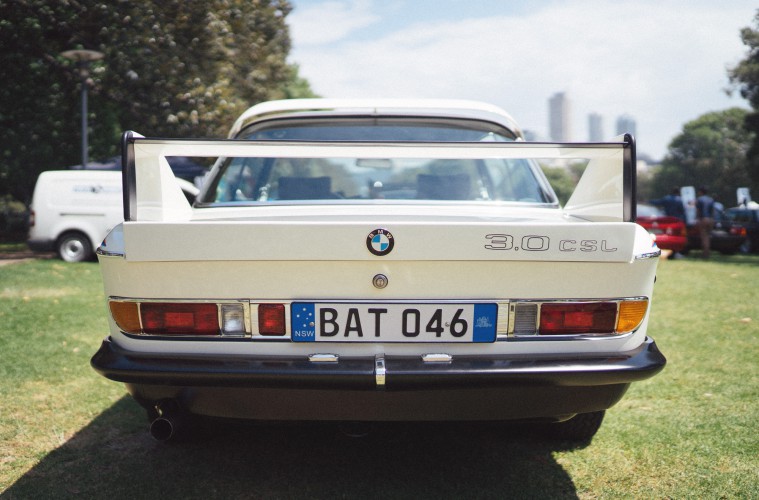 Last Sunday the guys at Eurospares, in conjunction with Osram, invited us out to check out the BMW Drivers Club NSW Motorcycle and Car Show at Rushcutters Bay Park.

The event was a combined Motorcycle and Car Show followed by the “Zündschlüssel Run” ride and drive to Melbourne from 11th to 16th October for the 2015 Pramac Australian Motorcycle Grand Prix at Phillip Island on 18th October. The sun was up and there was some amazing metal on show as expected, in particular a focus on 3 Series models as BMW is Celebrating 40 years of the 3 Series right now. 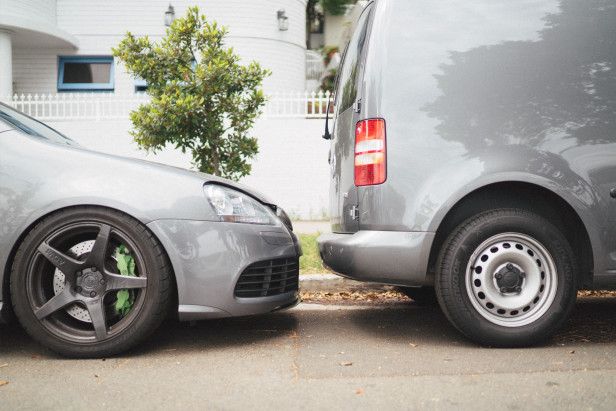 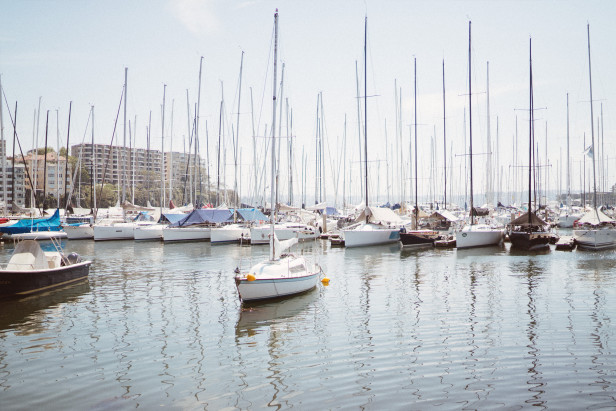 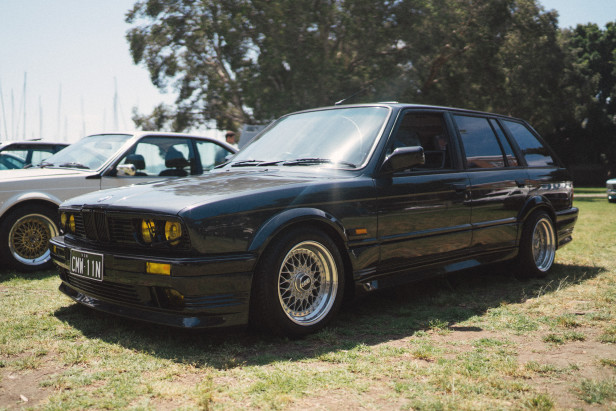 We have a thing for E30 Wagons. 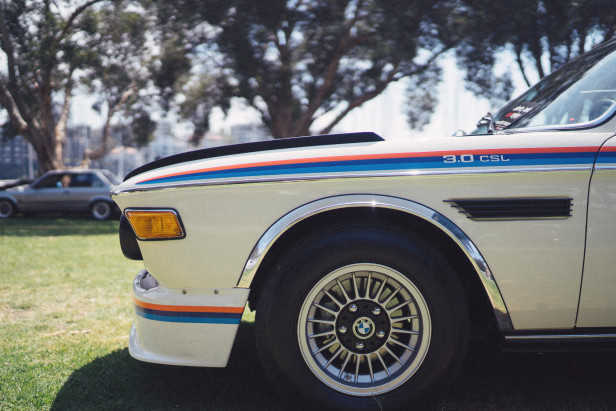 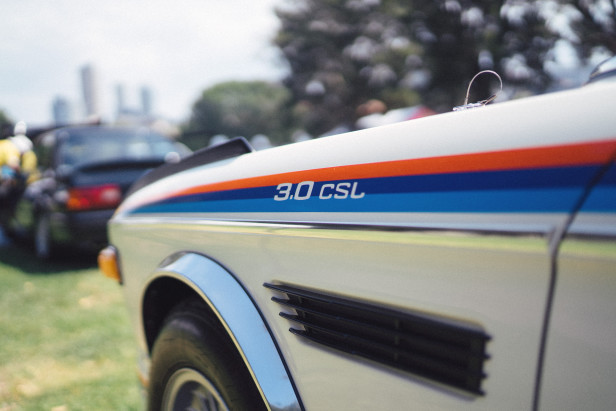 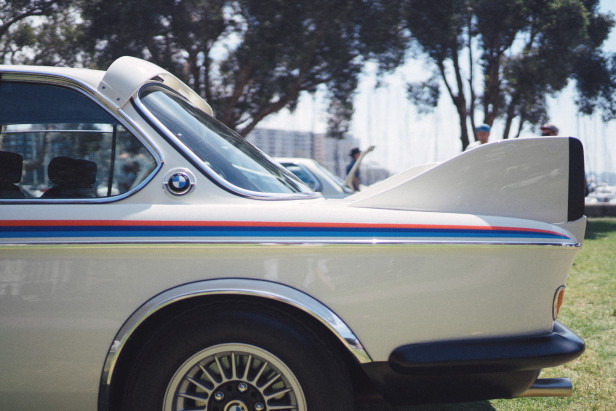 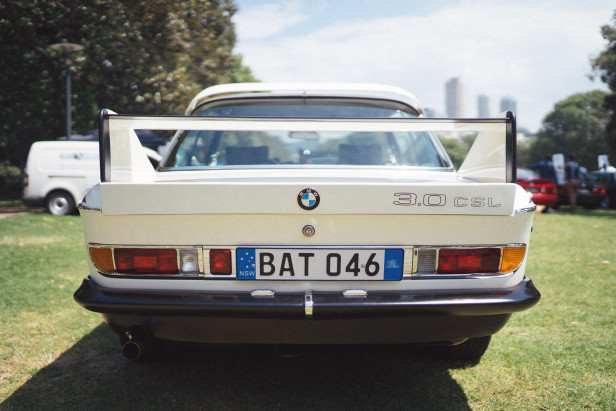 There was a silver one there too, in race trim, man it was beautiful. It started up in front of us and was about to head off, we had a choice. Take the shot, or live the moment, we chose the later! 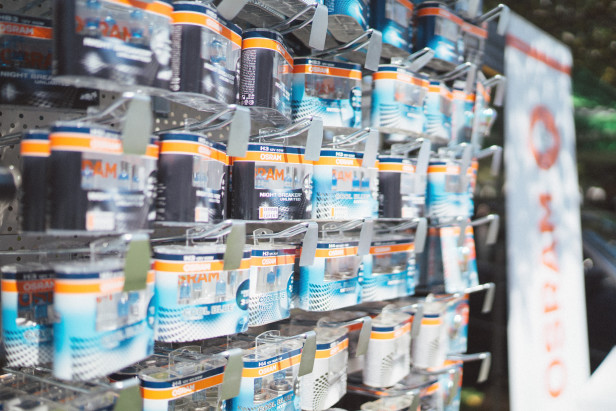 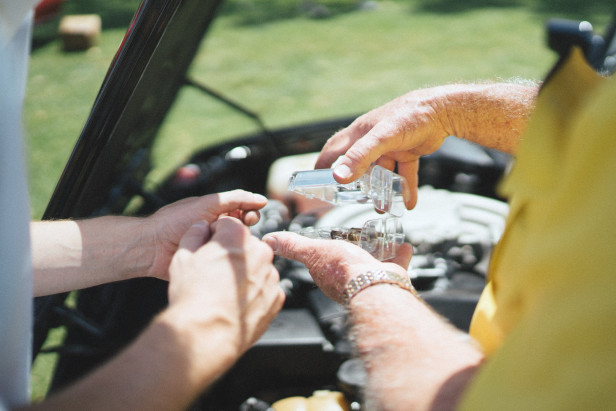 The guys at the OSRAM Stand giving customers a hand installing new bulbs. 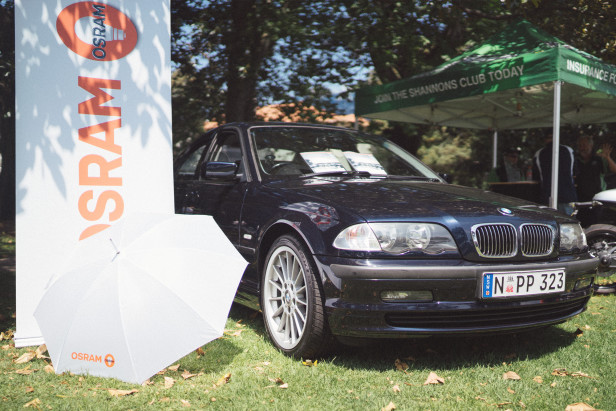 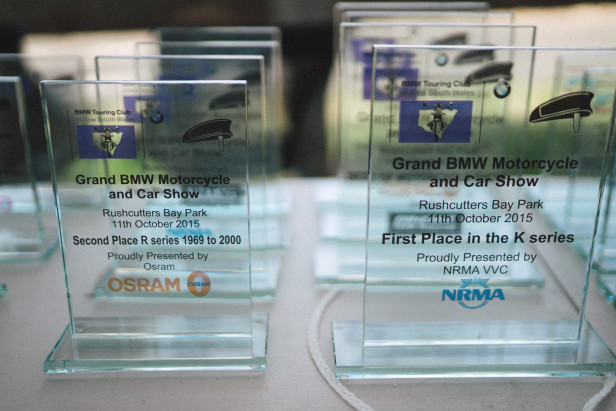 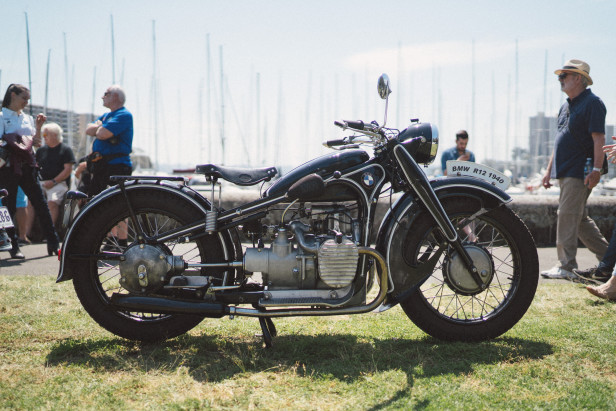 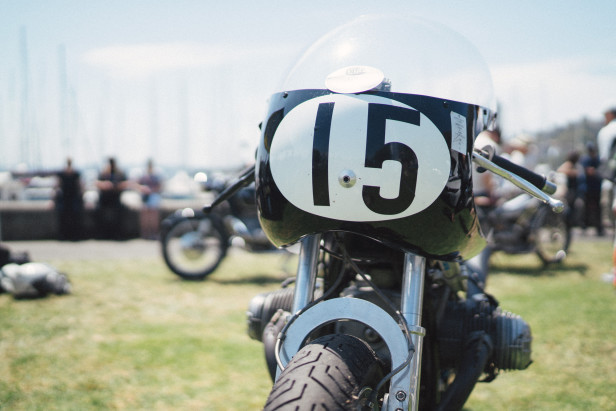 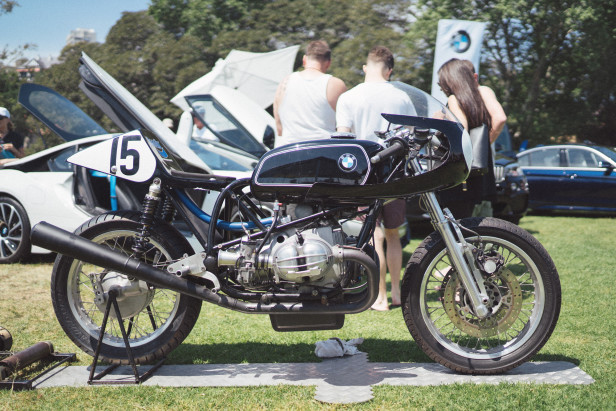 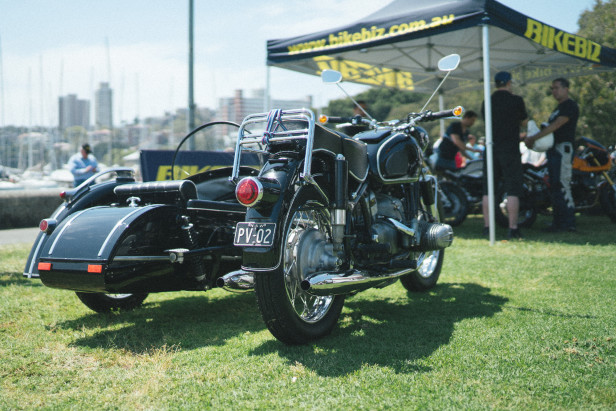 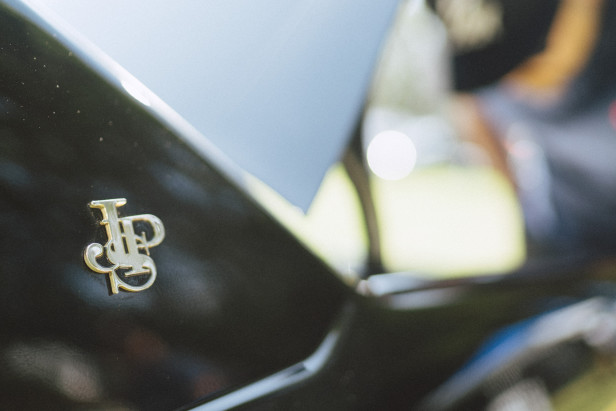 There’s a lot in this badge. 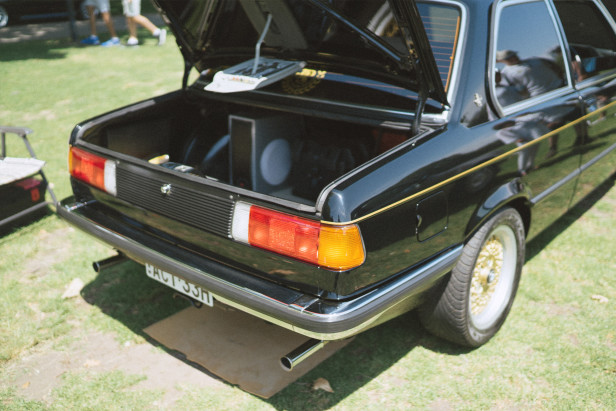 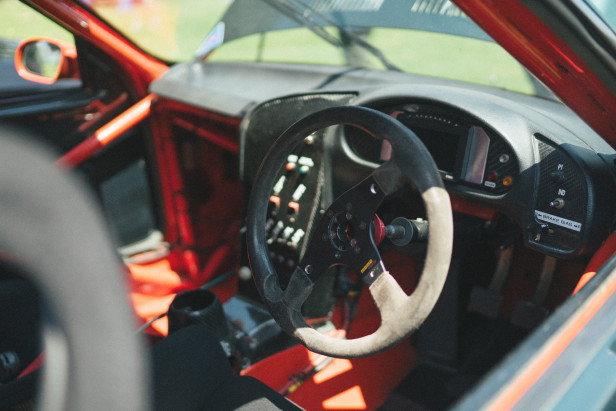 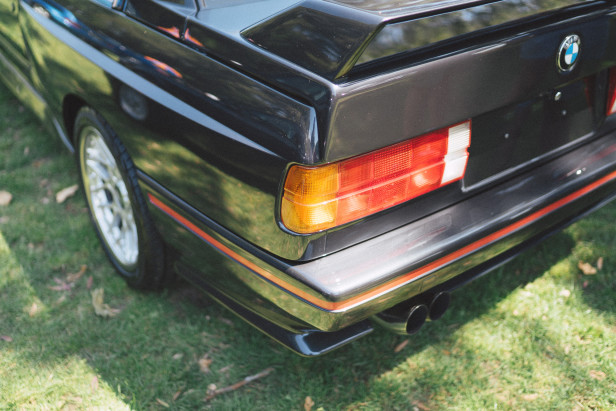 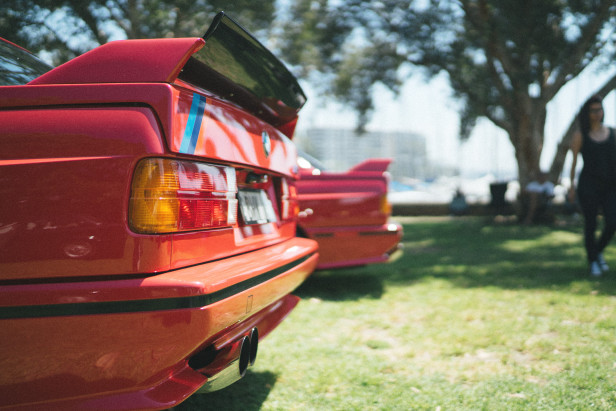 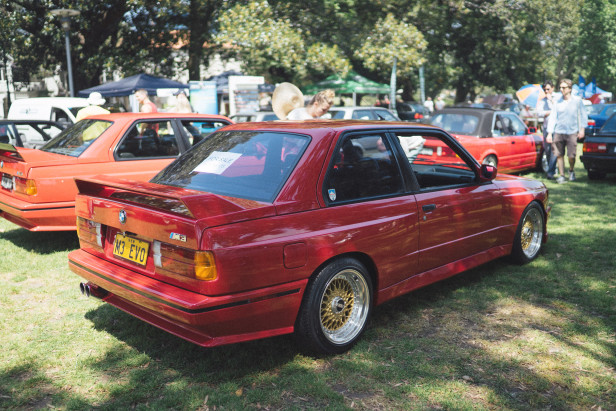 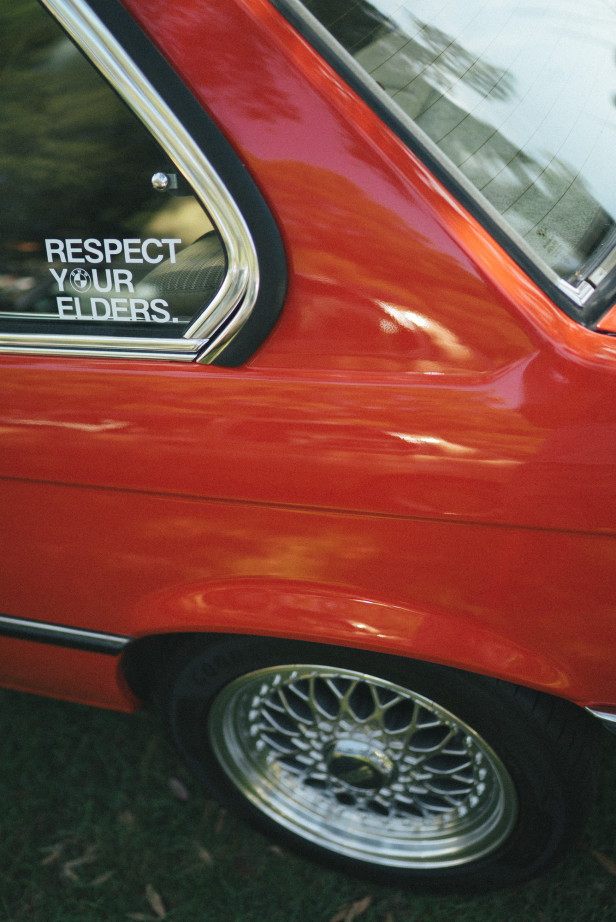 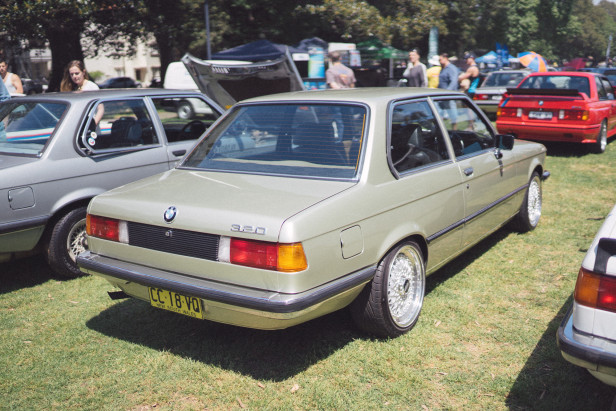 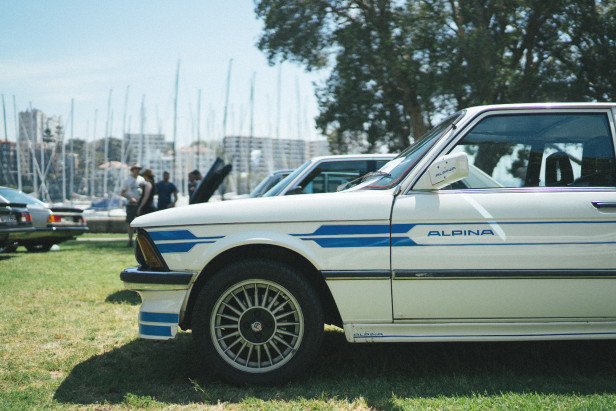 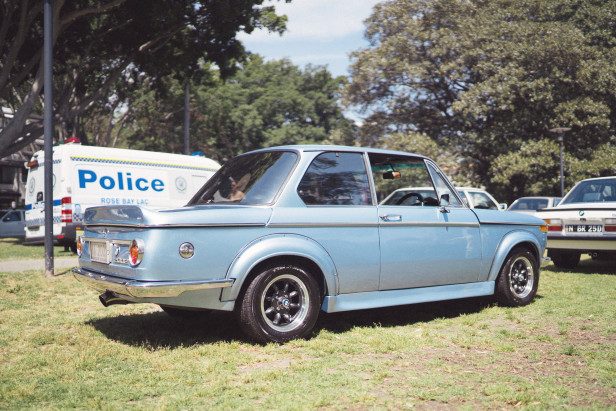 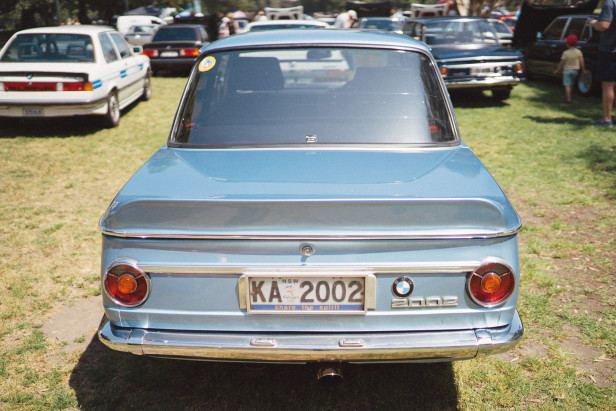 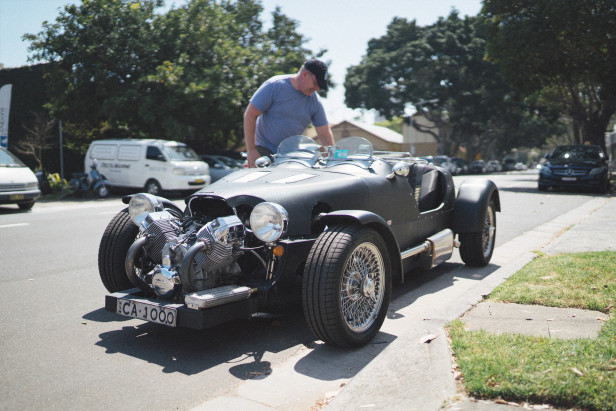 Spotted on the street, this wild Moto Guzzi powered hotrod (which reminds us of a Morgan 3 wheeler).