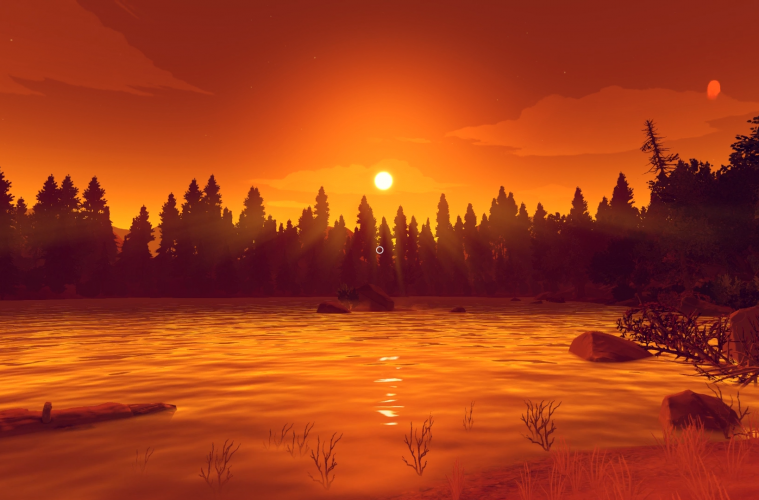 Firewatch is one beautiful game

Some games are pretty. Some games are so pretty that they blur the lines between art and game. With any form of art it all comes down to a matter of opinion and in my opinion, Firewatch is easily the most beautiful game I have ever experienced.

I want to talk more about the aesthetic experience I had with this game, so let’s get the ‘review’ out of the way shall we? It’s good. It’s a real story, about real people, well, about some pretty shitty people, but that’s what makes them real. The whole time I was playing as the main character, Henry, I felt like garbage. I won’t spoil the story but let’s just say he’s a bit selfish, albeit it understandably so. The game itself is only a few hours long if you follow the main story and don’t spend too much time staring at the gorgeous scenery (I spent many hours taking photos of random stuff with the in-game camera), which is a shame because the story could have been better.

The voice acting is genuine and is easy to get invested in, but the story just didn’t quite culminate how I wanted it to. Throughout the whole game you get this eerie sense that something isn’t quite right in the world (I was expecting, horror/suspense/aliens or something!) and it feels that way for a long time. That is until the ending, which was a let down in my opinion, but I whole heartedly encourage you to experience this game for yourself. In a nutshell, the story was good but not great – for me. 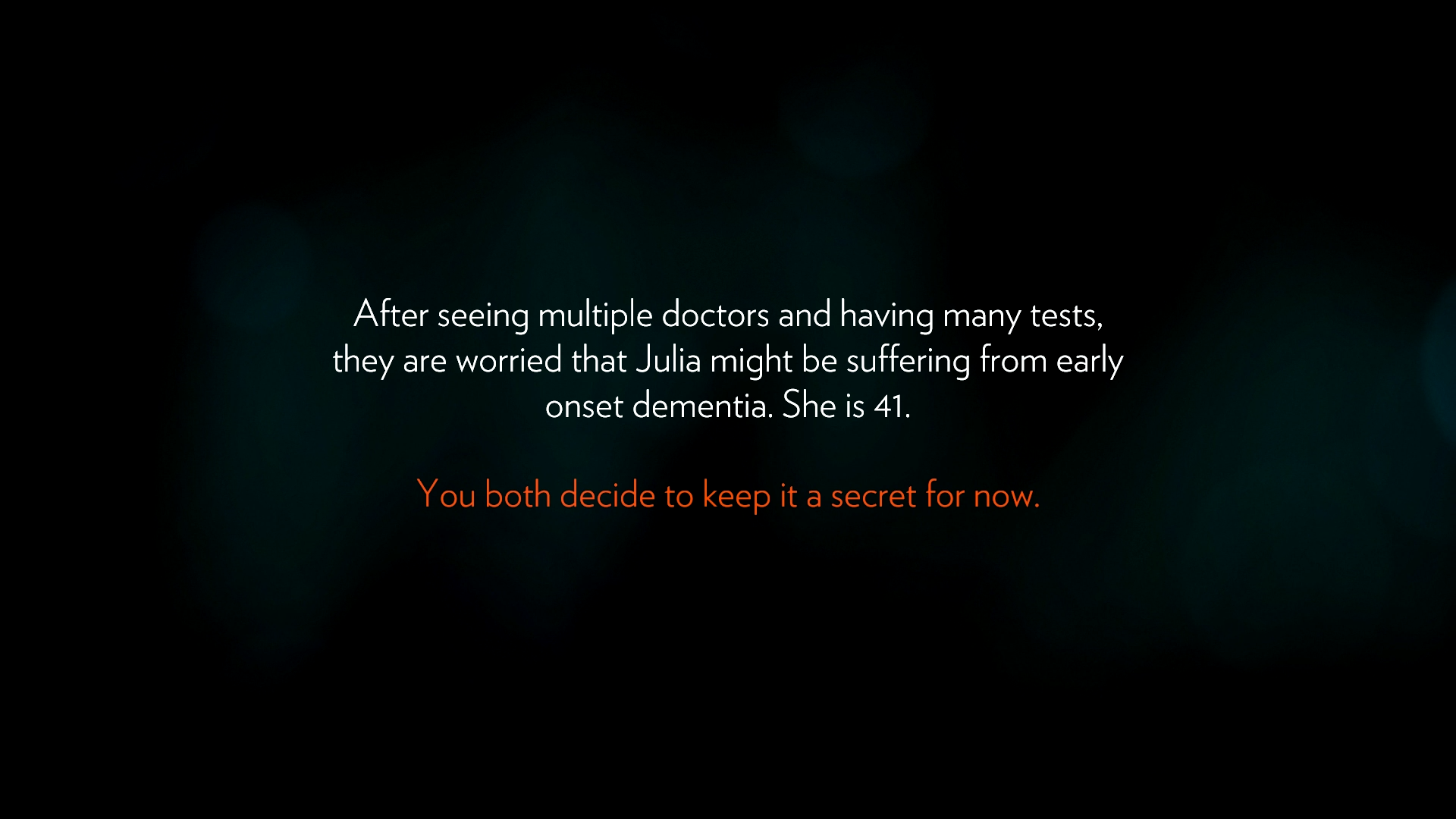 The prelude to the main story is heavy. Super heavy.

Now that I’ve gotten that out of the way, let’s talk about why this is one of my favourite game worlds to spend time in. I don’t know what it is about this art style, but it just hits home so perfectly for me. Even as I’m writing this, I’m spending 15-20 minutes just looking at each image and getting lost in them. The cartoon-y but vibrant style is incredibly detailed and the colours just work so well together. 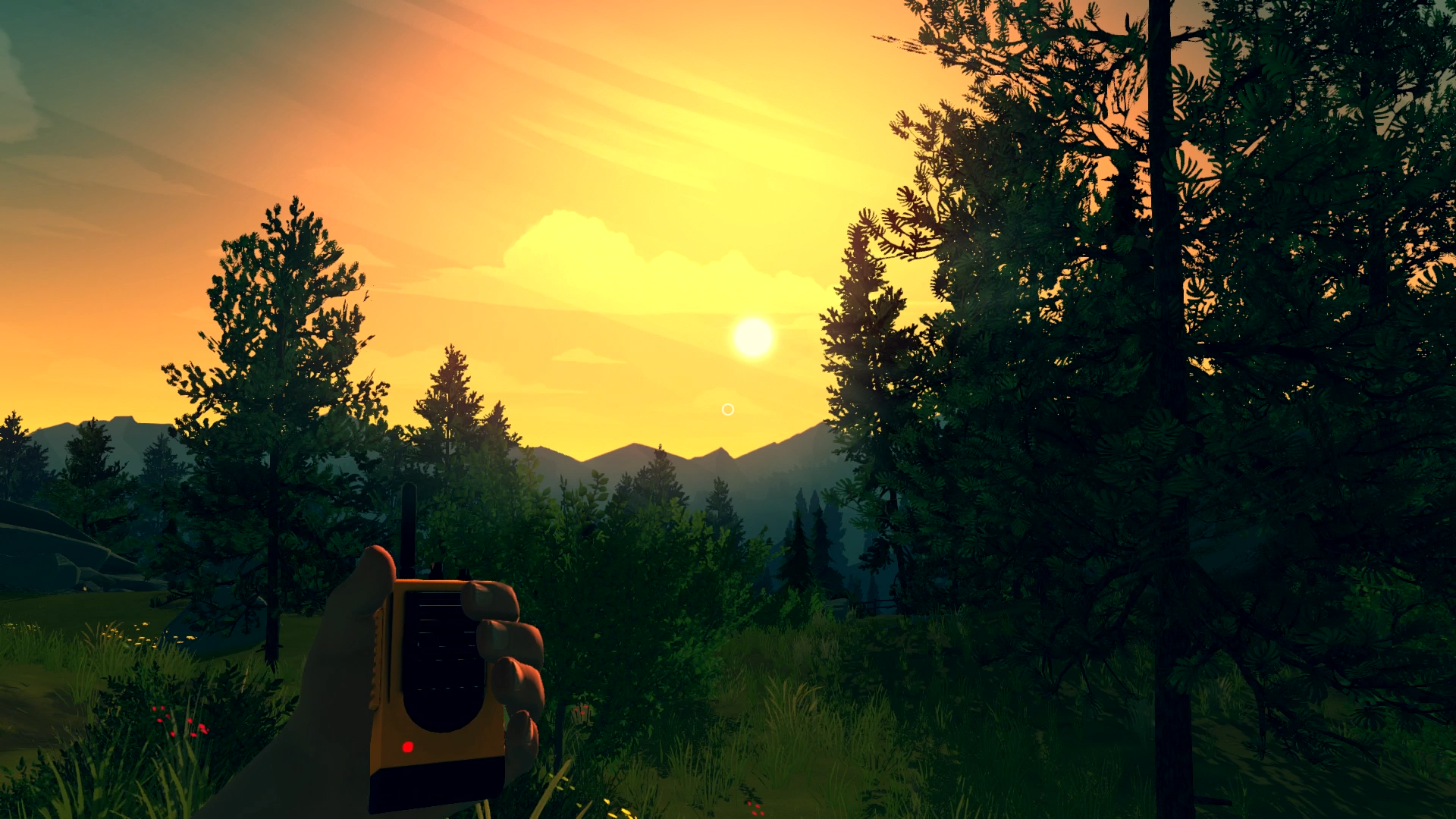 You might be wondering “how is this so beautiful?” and the answer is simple. Olly Moss. Olly is the dude behind those awesome Star Wars art posters that were doing the rounds on Tumblr a few months ago. As well as doing a bunch of other pop culture inspired pieces, including Totoro and Lord of the Rings. Dude has mad talent. That talent is on full display in Firewatch. 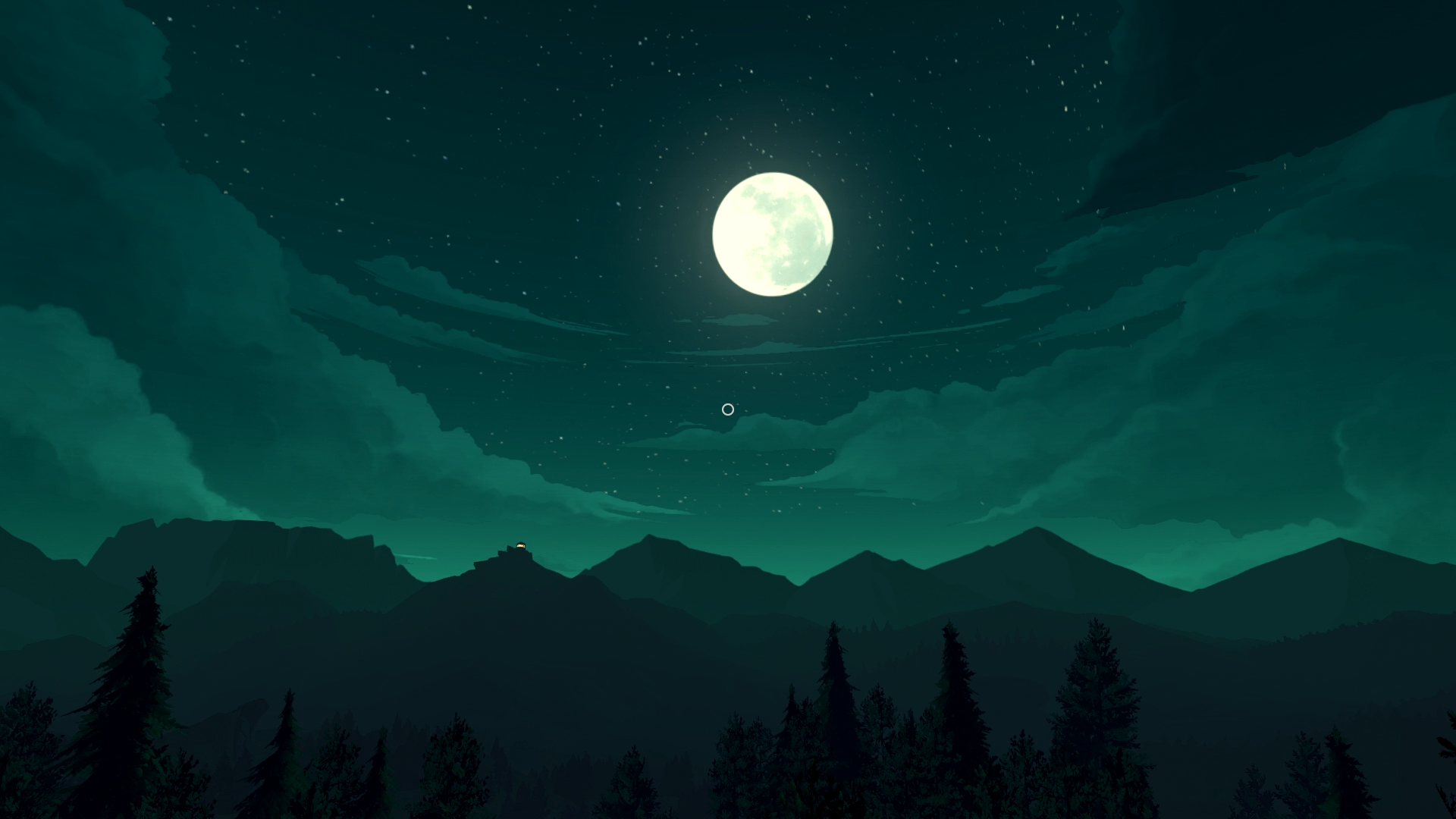 I can’t say enough good things about this game’s look, and besides, you all know that saying about how many words a picture is worth. So I think I’ll let the pictures do the rest of the talking. Firewatch is out now on PS4 and Steam and if you’re the kind of person who has eyes, then you will absolutely adore this game. At the very least you will definitely get a new wallpaper out of it. 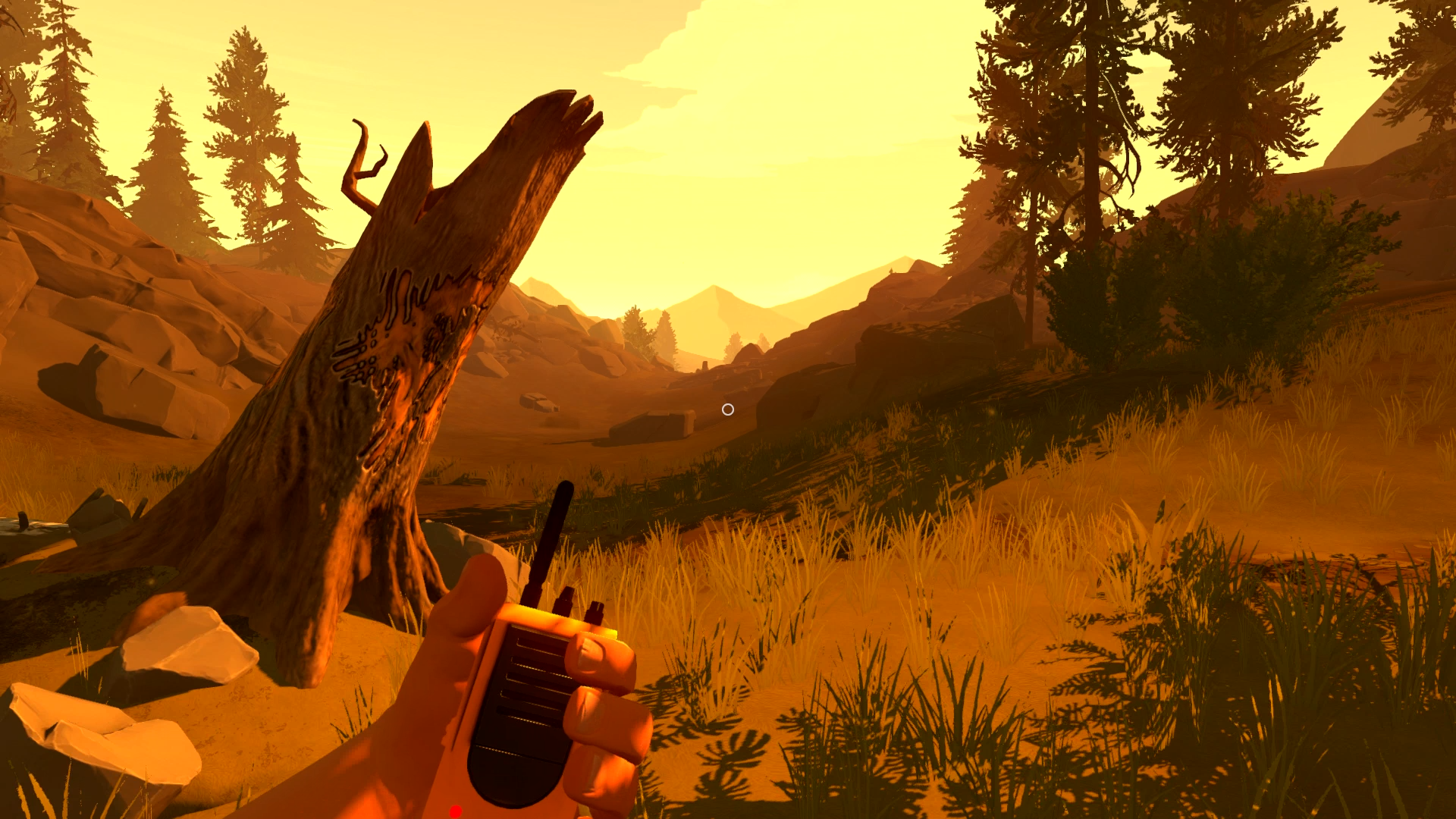 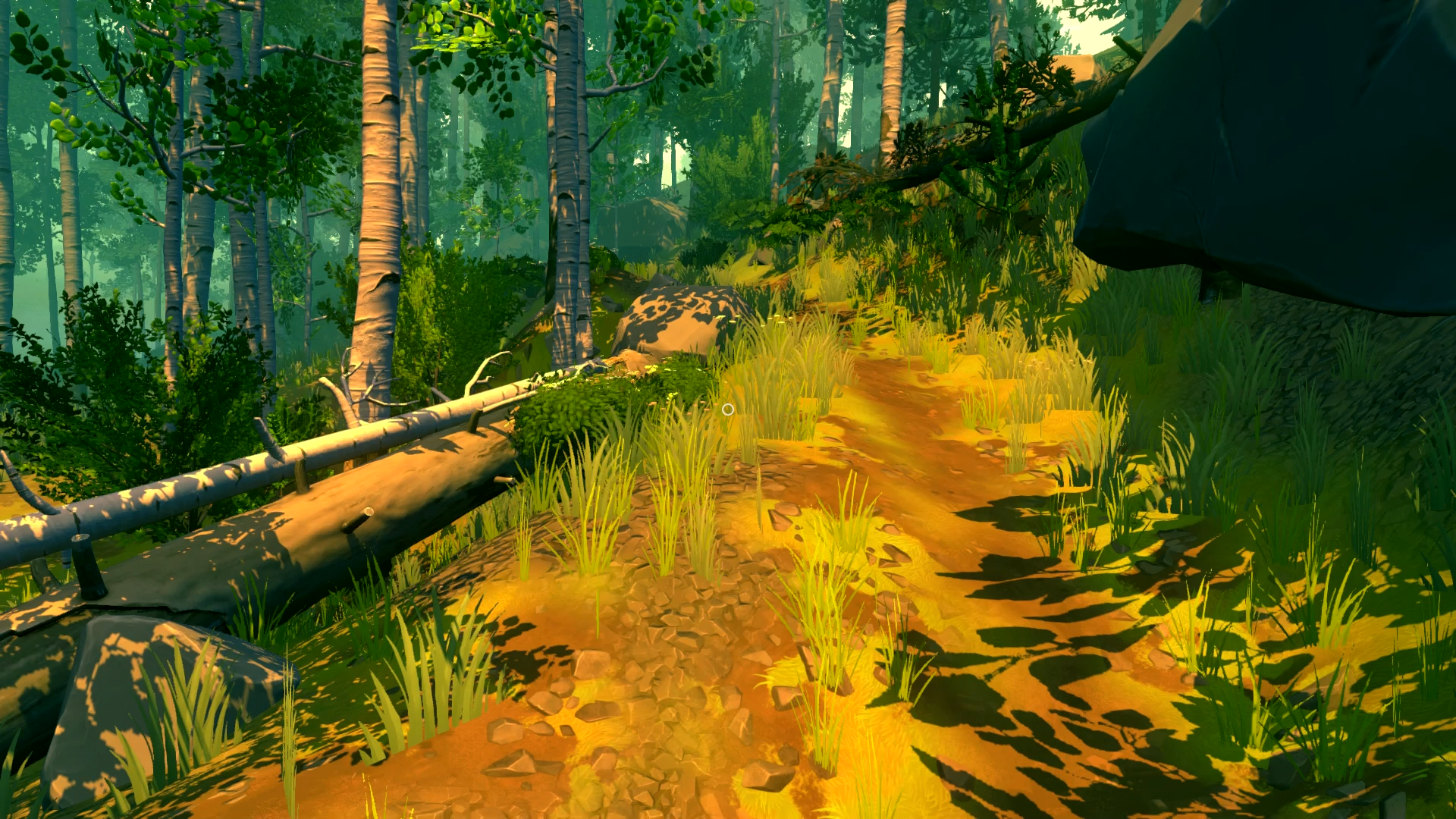 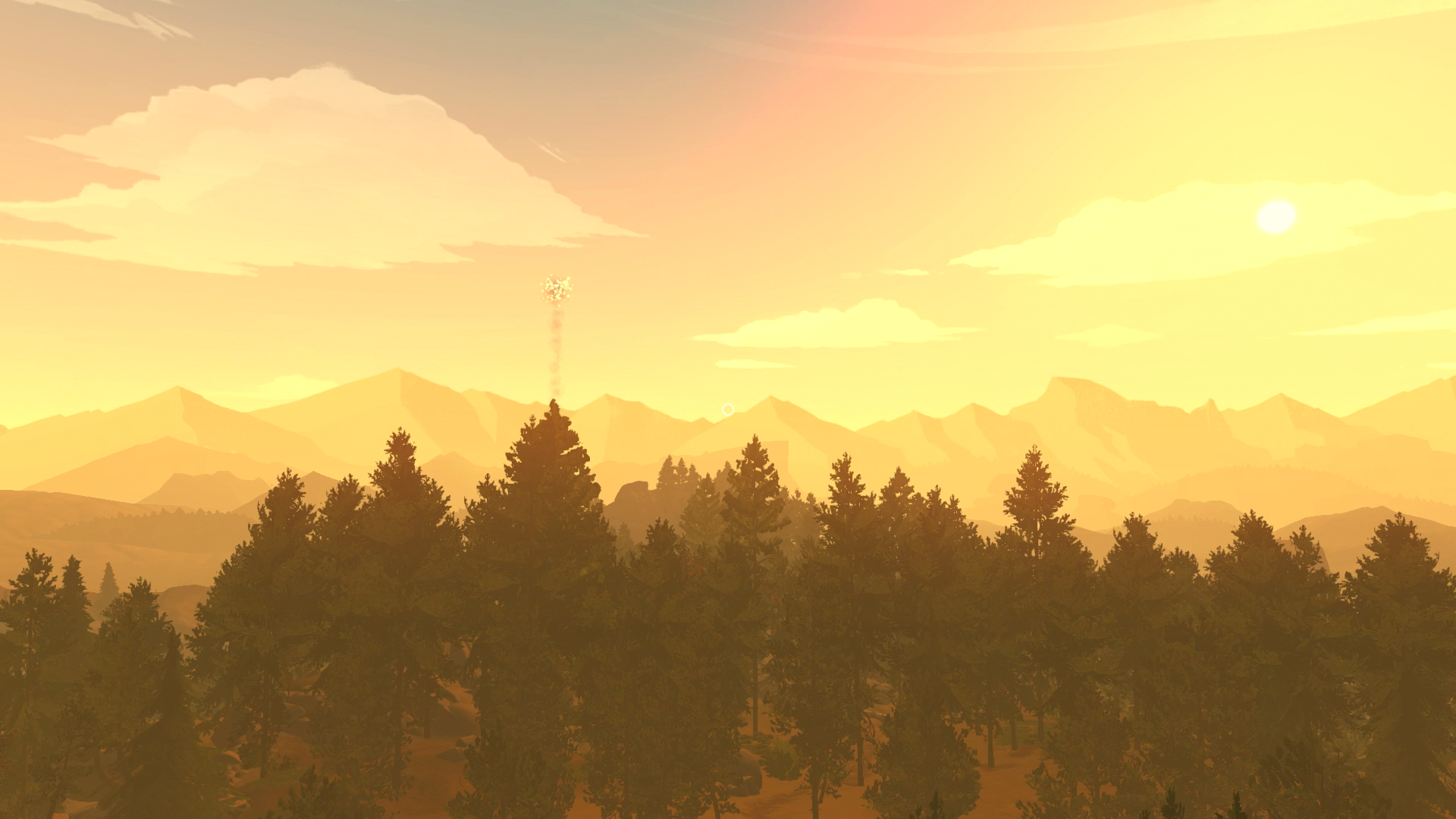 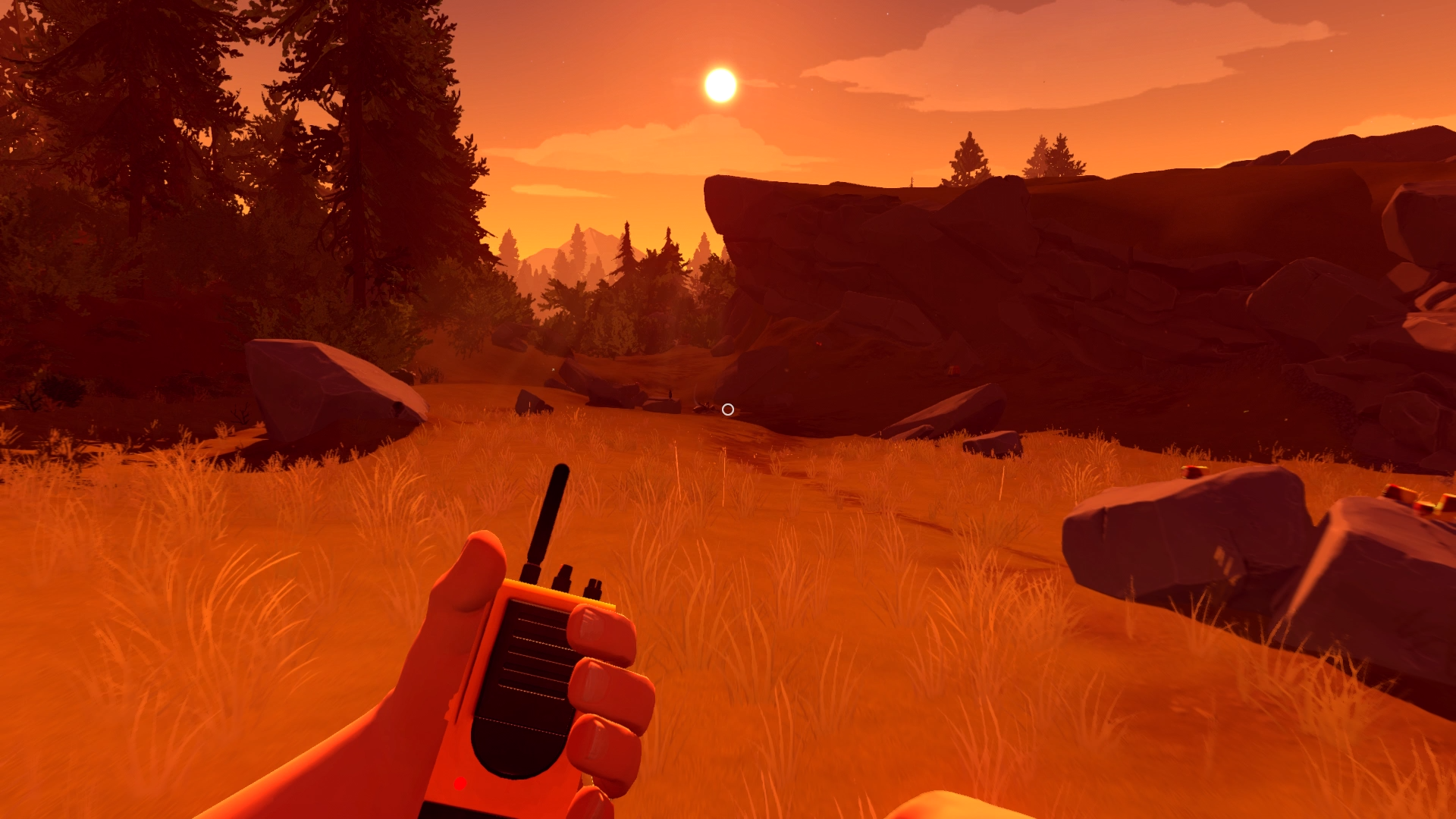 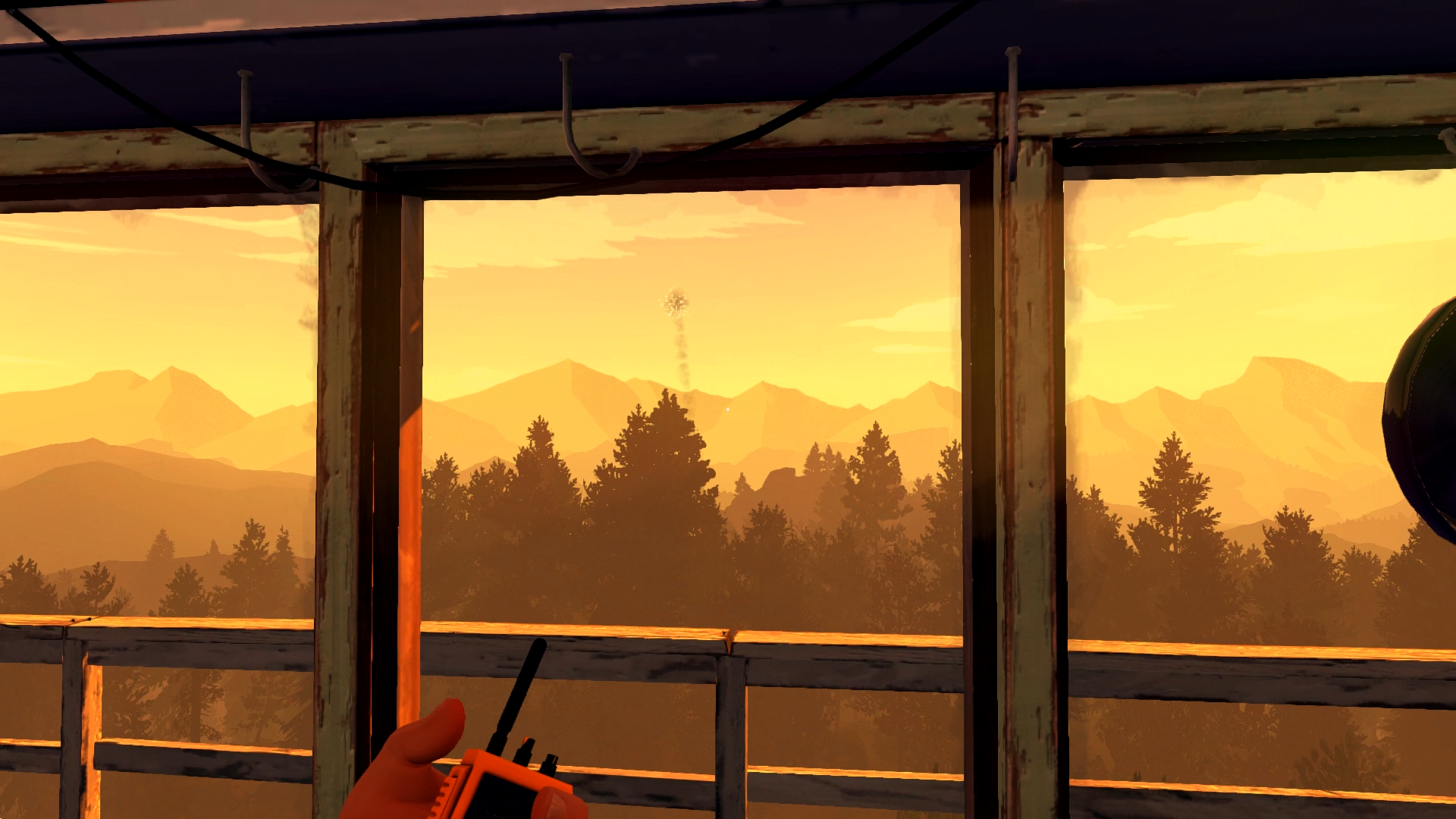 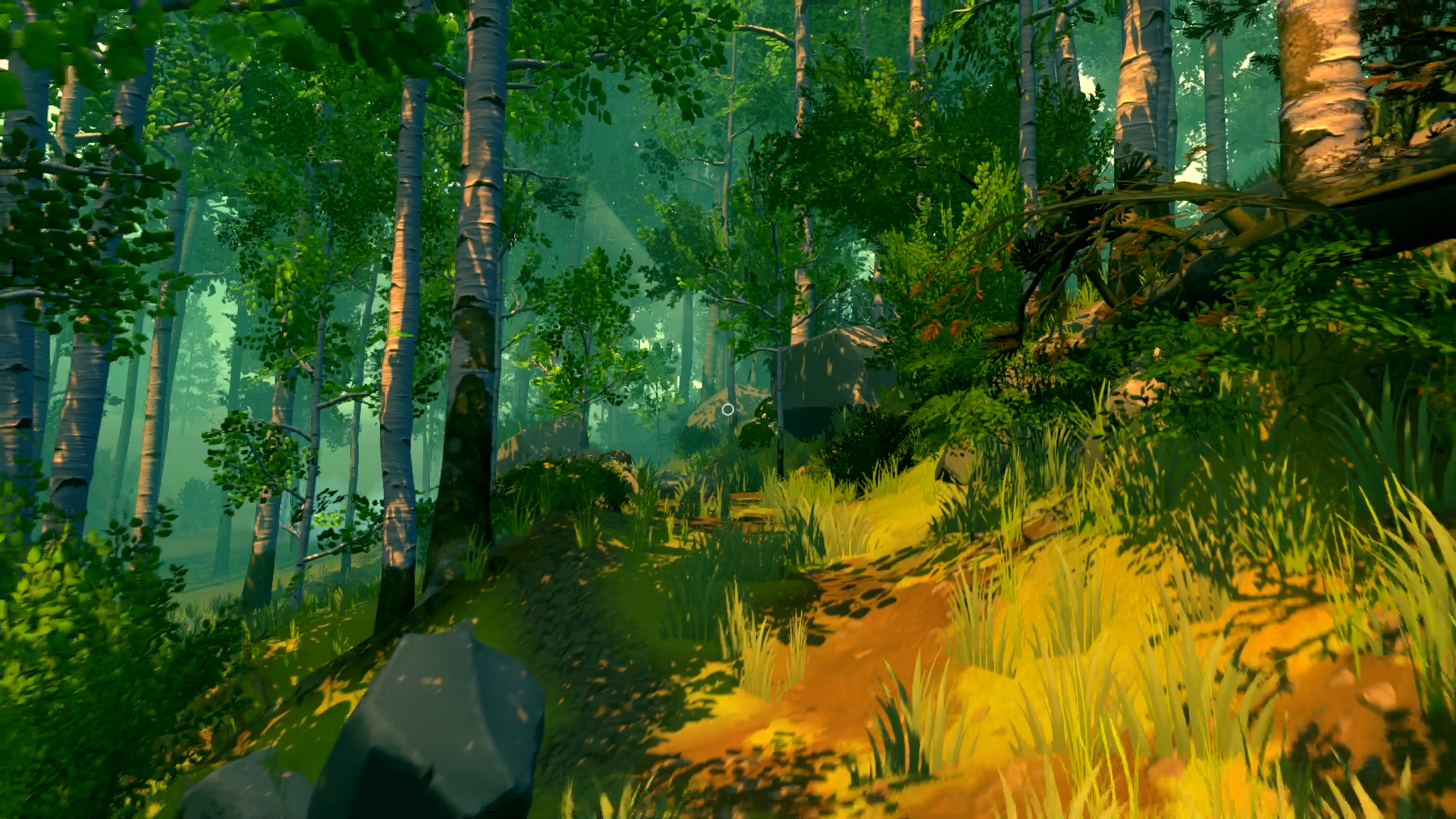 Have you checked out Firewatch? Let me know what you thought in the comments below or on twitter @pikalew