Not much of a segue, more of smash in the face! 8 peaceful nights in paradise (Koh Samui); and I’ve come home to The Division! A game set in post-biological-disaster Manhattan. 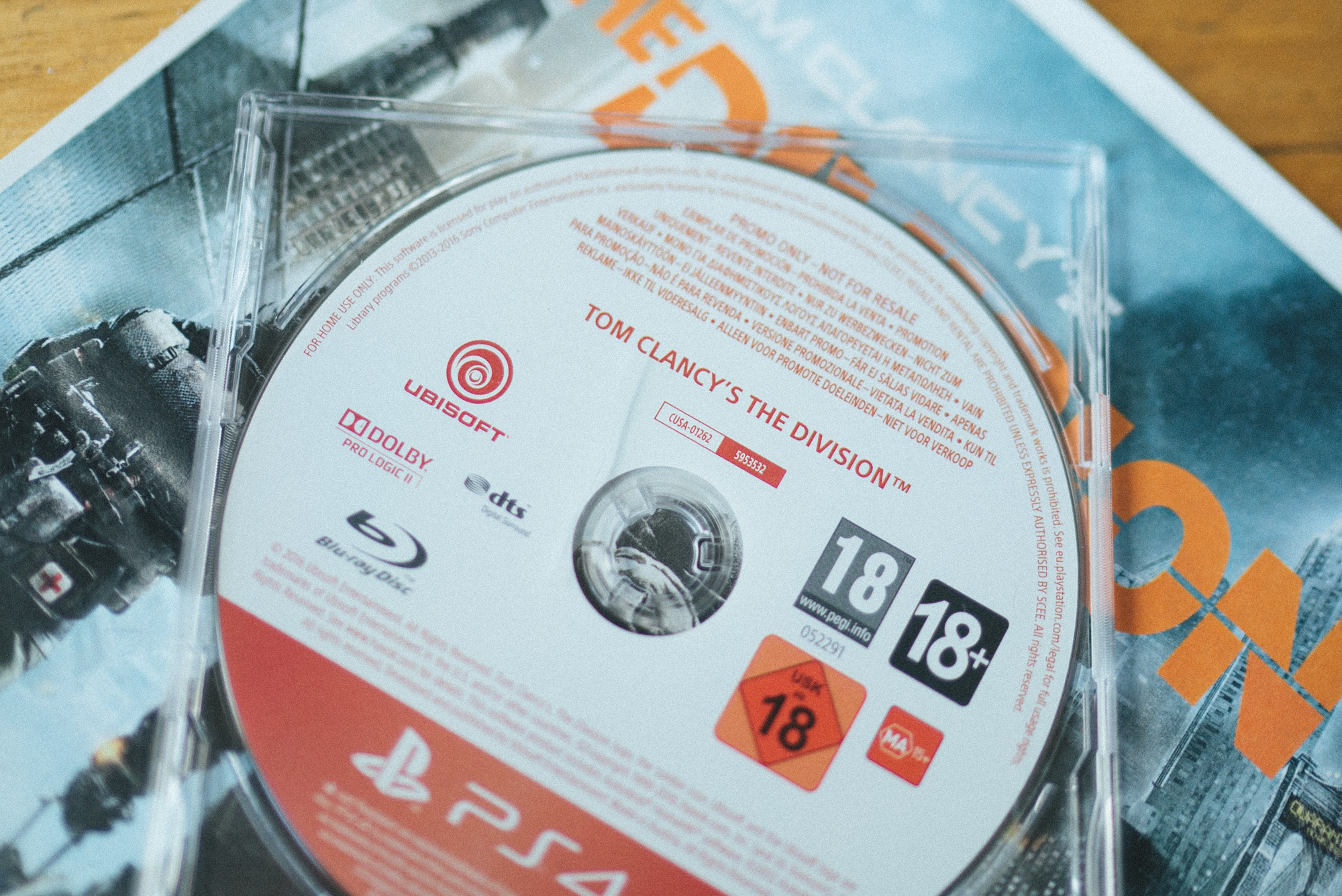 I’m a massive first person shooter fan and for as long as I can remember I’ve dreamt of a realistic open-world game. Half a year back Ved said Tom Clancy’s next game was the game I’ve been waiting for, and too right, he was bang on!

The intro movie is amazing (so too all the in-game vids). Hands down the best intro movie I’ve ever seen in a game! Manhattan looks great! The lighting is amazing and I actually dig the tron like map guide lines which tie nicely into the graphic design of the entire game from interfaces through to the tech typography featured in in-game videos. The first thing I did after playing for a few minutes was turn the music off, the sounds of the city alone make for a much more realistic and immersive experience. I’m surprised it’s all in 3rd person, suits me as that’s how I’ve been playing Star Wars Battlefront!

The movement and pace in general feels slow coming from Battlefront, but the look and feel is completely different. We’re not in the super sharp, refined and clean Star Wars Universe, but a much darker, gritty and more believable post-biological-disaster Manhattan. I wish I’d spent more real time in the real New York City, seeing similarities in real life and in-game would surely be mind blowing and super immersive for New Yorkers. 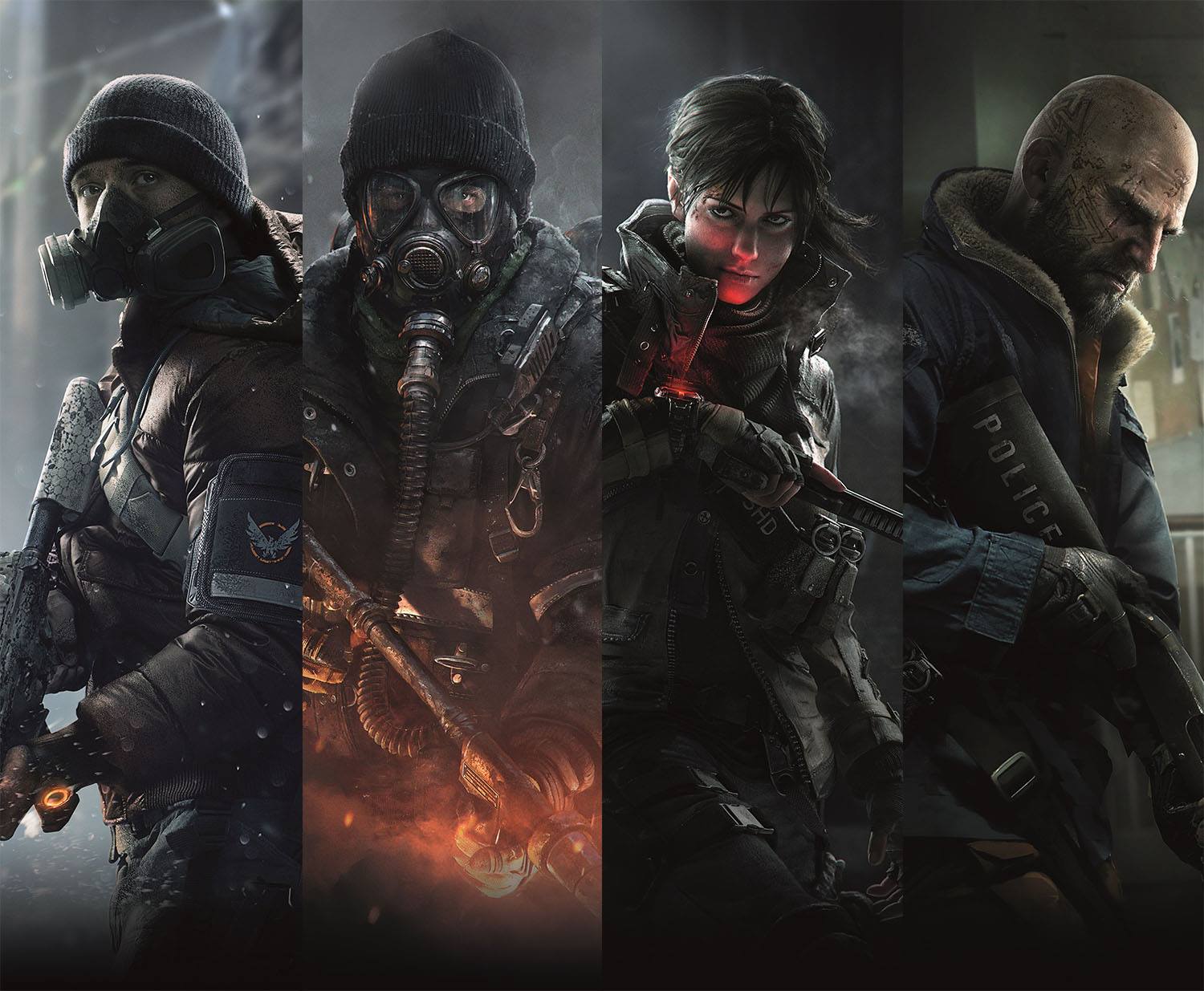 Diving into missions has been great, both solo and even more fun with other agents. The in-game matching system works well, especially when I needed a hand finishing a mission I couldn’t finish alone. When my rep was low (under 10) I was constantly going down as my rep is still low and my armour wasn’t upgraded enough and my guns were crap, but other agents supplied health and even revived me when down, which makes for some pretty intense and sometimes hilarious gaming.

Having your headset connected instantly gets you talking to other players in the mission too. Even if other players don’t have a headset they can hear you through their TV’s which is pretty cool (especially when you’re in the Dark Zone and you accidentally shoot a player and go rogue and have to apologise and beg them not to kill you!).

The Division isn’t a shooter like Battlefront, more a heavy aim-assisted strategy game (you will do much ducking and shooting from cover). When your rep is low and you’re just starting out some enemies can take huge damage, meaning you sometimes have to shoot them a hundred times before they die. It’s strange, it instantly pulls you out of the realistic world, and back into an arcade game, fighting the boss on boss level, but trust me, once you get decent guns, say at level 15 and up, you’ll find the game getting more and more realistic.

Wandering around the city, either on the way to missions, or just free roaming feels a little more dynamic than other open world games. Having a much quieter world helps. IE; you’re not constantly running into bad guys trying to take you out at every single corner. Part of the city is called the Dark Zone, a walled-off area where everybody’s out for themselves. The Dark Zone is also where you find the best gear, which is contaminated so you have to call in a chopper to extract your loot (and this is where you’ll likely get ambushed by others too). This all sounds pretty crazy, right?! Well it is. Walk into the Dark Zone with a low rank and you’ll most likely be shot down within minutes.

I’m on rank 25 now and I’m still largely avoiding The Dark Zone unless I have teammates. Even then it’s hard! The other night I was deep in the Dark Zone and my teammate, without warning, just upped and left me. I felt fear. I was genuinely scared! I set a waypoint for a gate out of the Dark Zone and the run to the gate was one of the most intense moments I’ve had in recent gaming memory. 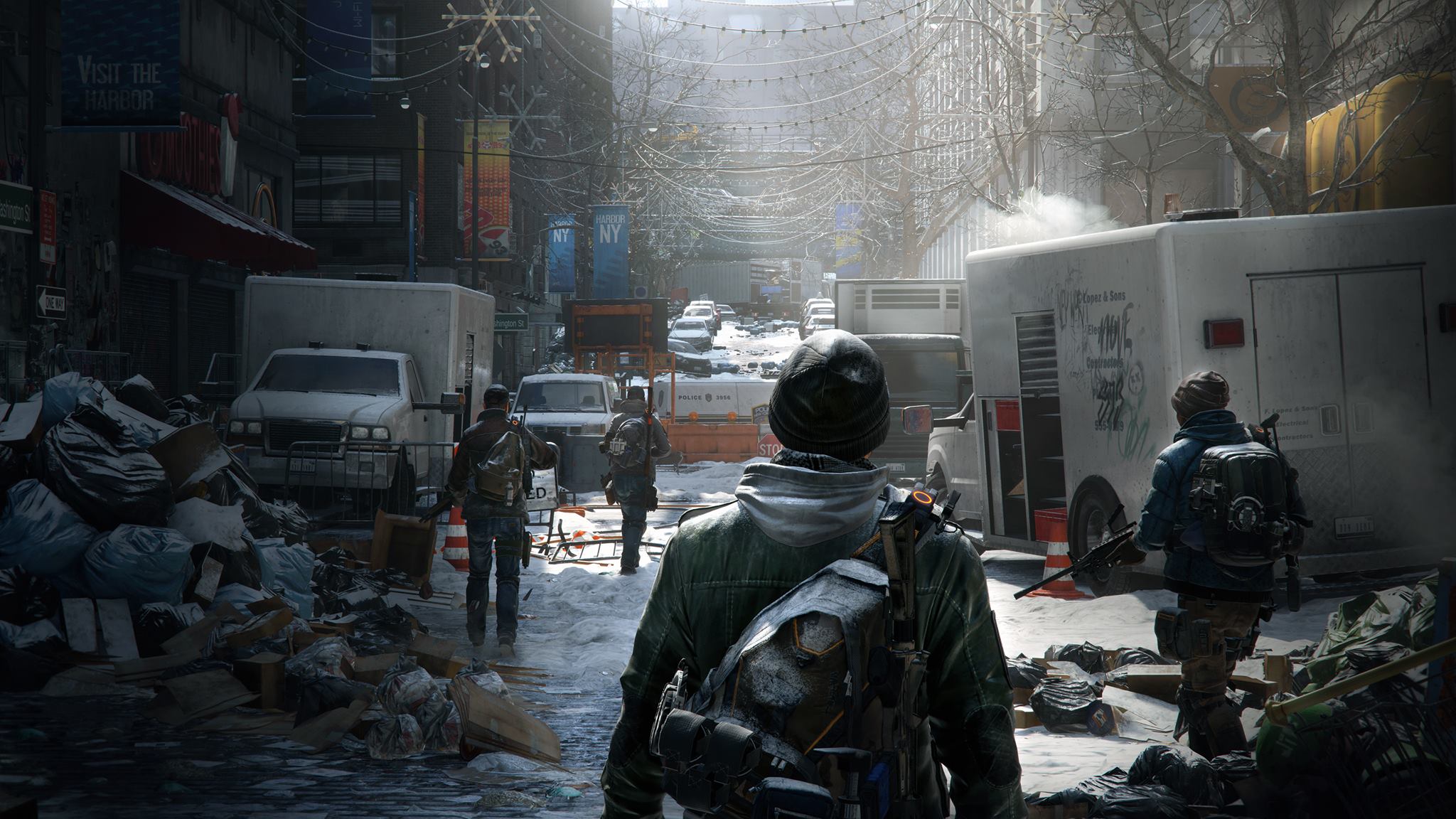 Ultimately you can just play the game how you like and I love that. I’m excited to see where it goes in future. I’m looking forward to more co-op game play, especially with friends. As it is I’ve already been involved in some huge battles that went on four HOURS! Epic isn’t a word I throw around a lot, but in terms of gameplay, thats pretty epic!

PS: I’m playing as “zengarageau” on PS4. Add me of you’re online!