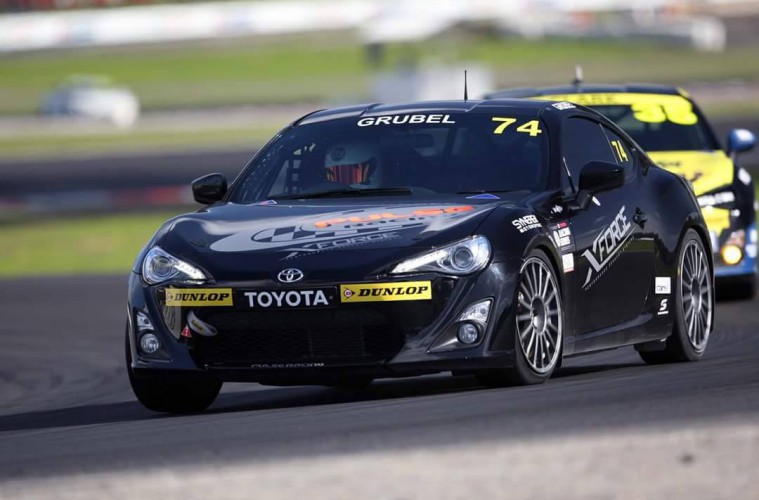 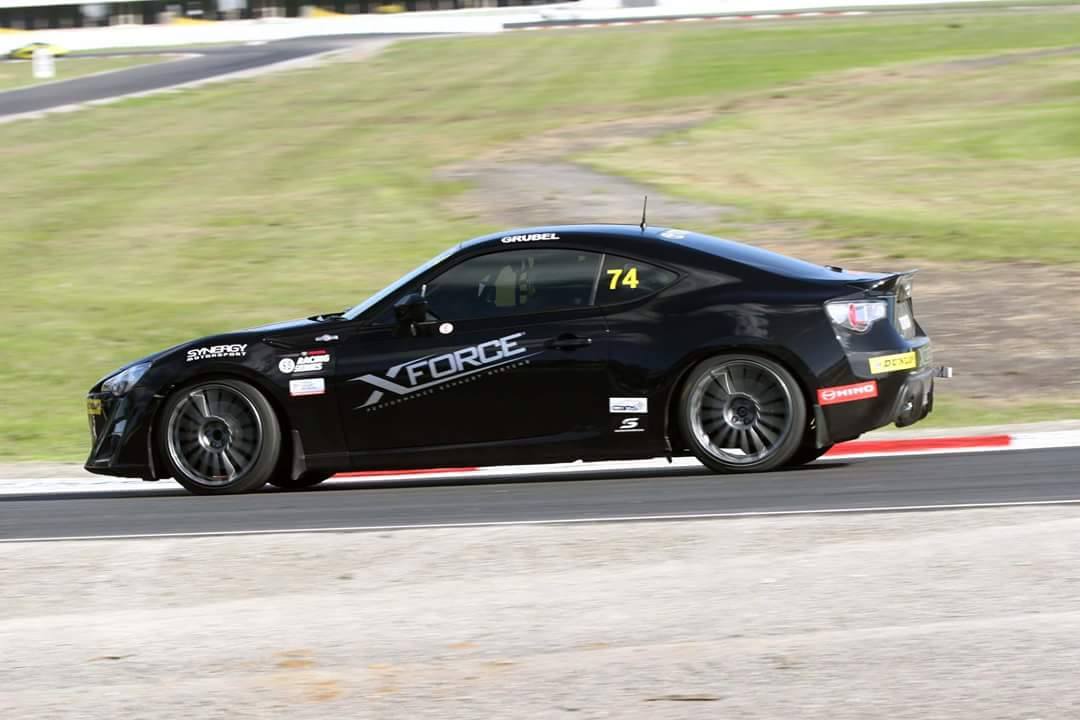 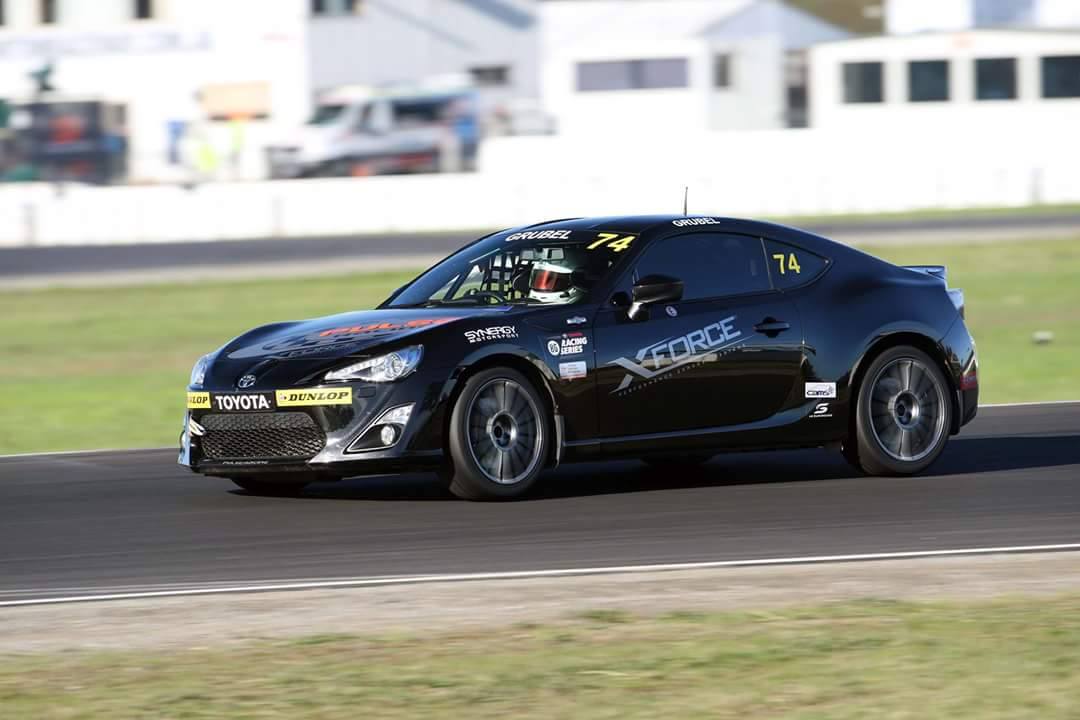 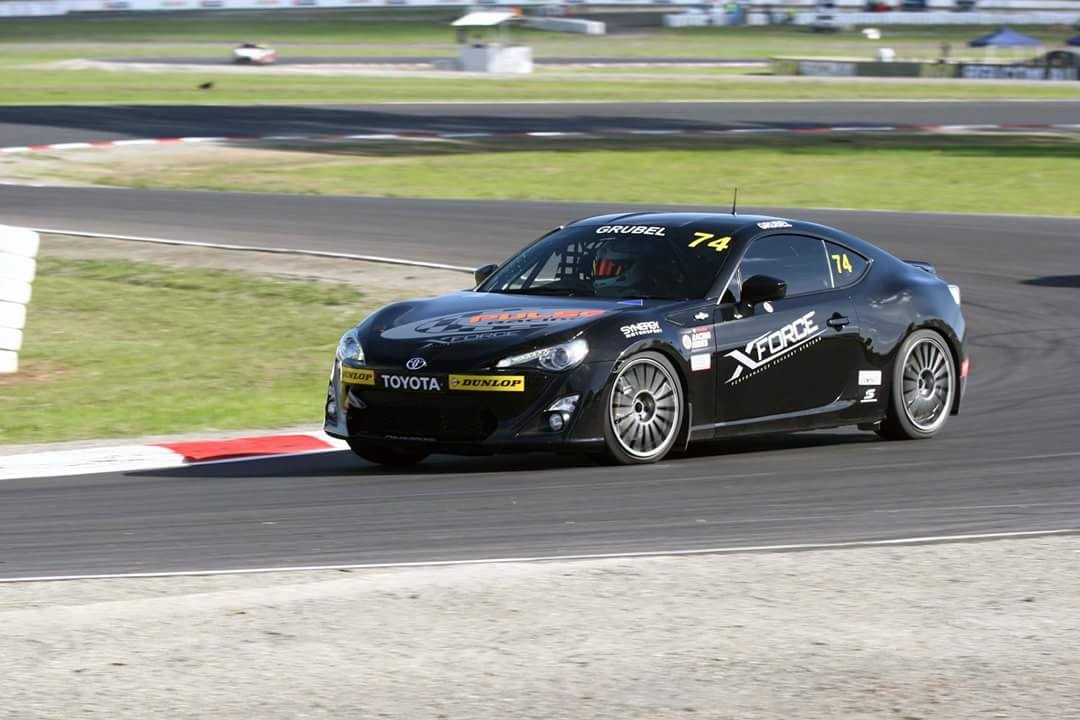 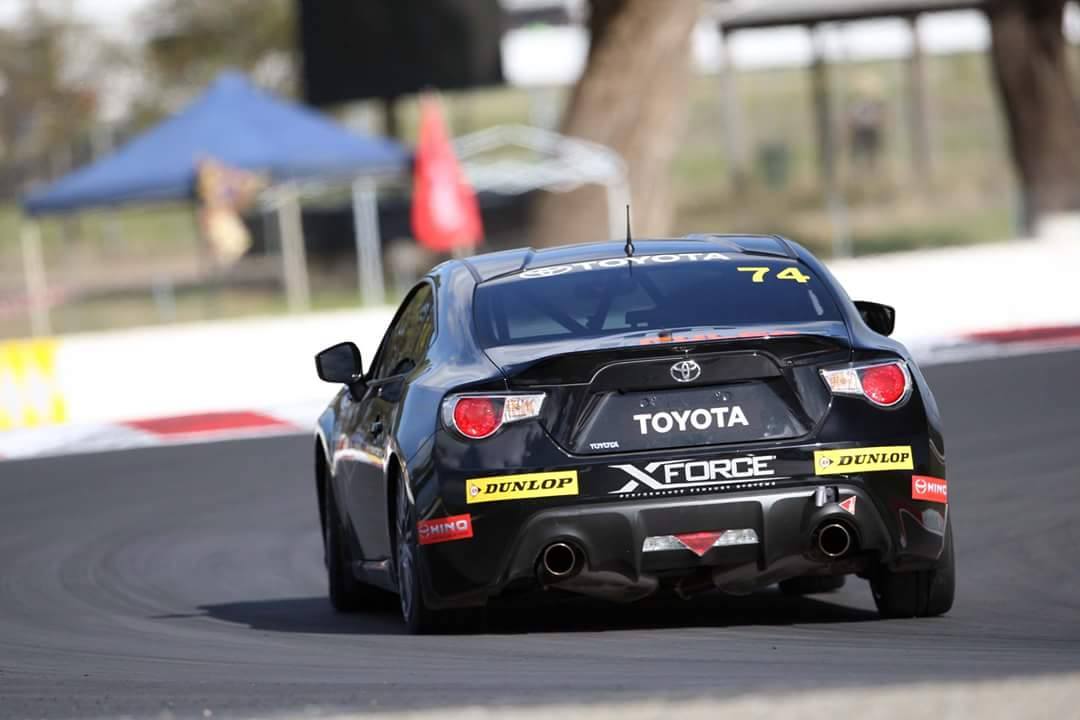 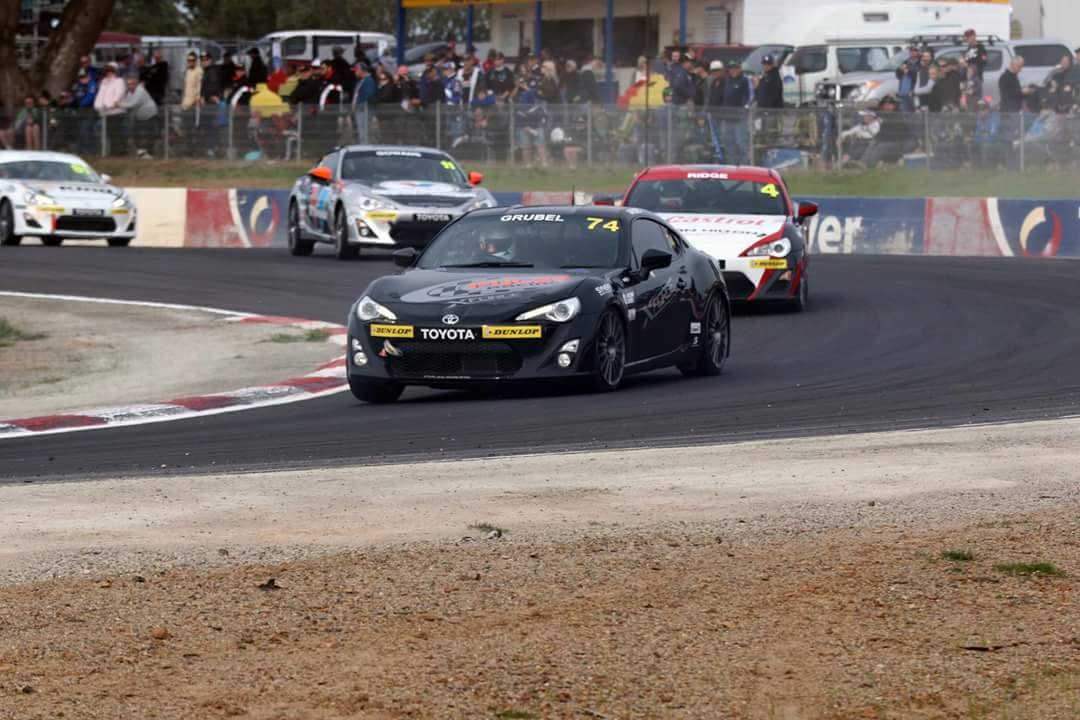 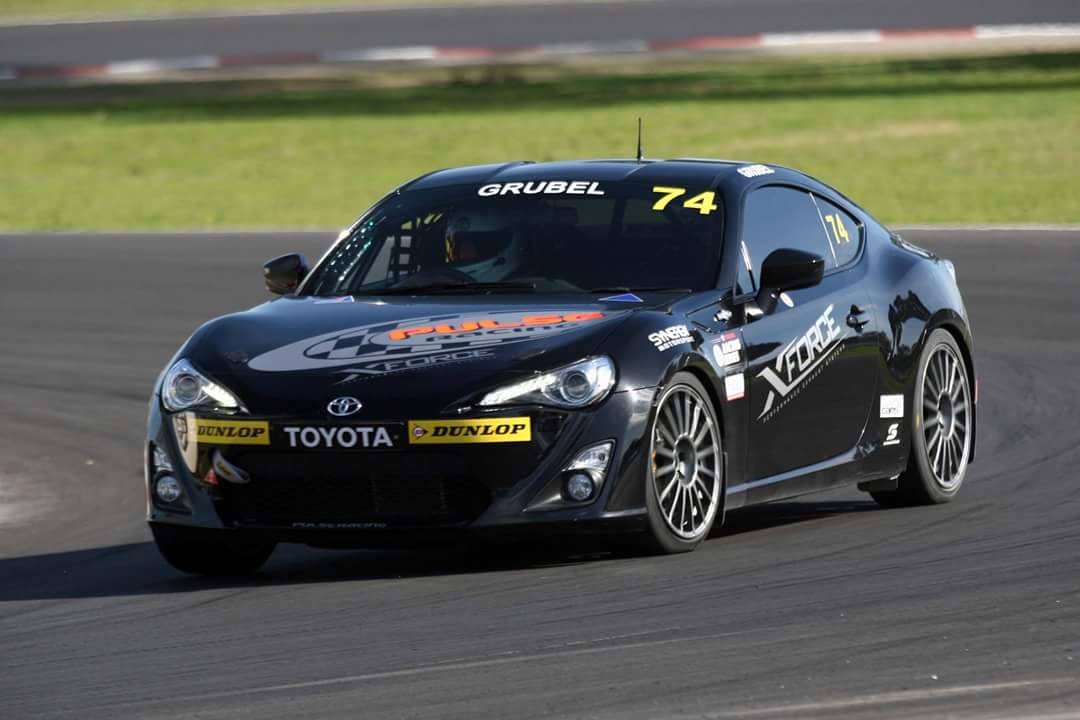 It’s official! ZEN Racer Trent Grubel has earned himself a seat in this year’s 2016 Toyota 86 Racing Series. We’re so chuffed you guys have no idea!

Race 1 Trent was making his way back to the front but was hit hard, bent steering meant that he could not finish the race.

We’ve got this! Now to ZEN up that car some more for future races, huh?!

For more info on the series, visit: http://www3.toyota.com.au/86/racing-series