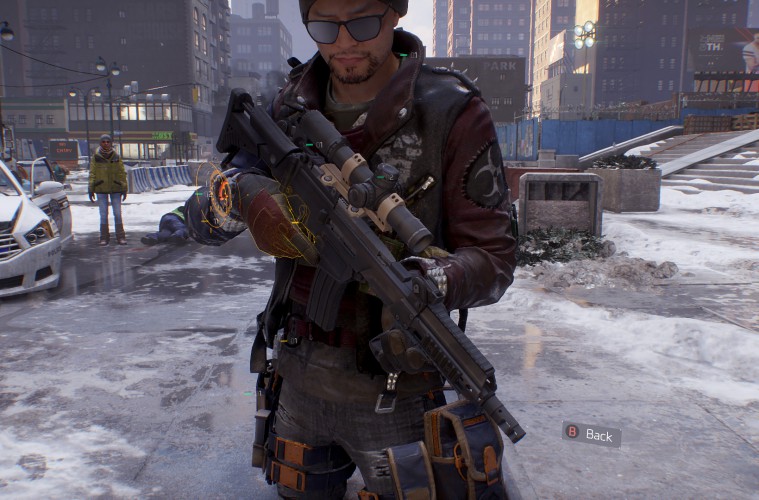 900+ hours. I’ve well and truly clocked the Division, and it’s looking like the game is dying, as I have less and less “friends” online to play with. It’s been real fun though, and like anything I choose to get into I think I’ve gotten good at it, but unlike other things I’ve been obsessive compulsive about; gaming is different in that there’s nothing to show for all I’ve put in.

Do what you love, sure, but I can’t help but feel a bit of guilt and general imbalance in playing games for 8+ hours a day. Maybe it’s because there’s less to share in comparison to other hobbies of mine (say for example making music or taking photos), or maybe it’s because it’s a bit further outside of the art realm?

Gaming is a beast. You grind, hard, and sure, some people have managed to make a living out of it (I’m amazed at the quality of the videos the gaming youtubers create), but it’s not for me (I’ve got to get back to the real world!).

PS: Can’t not mention the community workings around the game. Reddit, specifically The Division Reddit has been an integral part of enjoying the game. I’m a Reddit noob, but seeing the games developers utilise Reddit, youtubers, a community manager, and Twitch over Facebook, Instagram and everything else we do with Zen has been an eye opener. 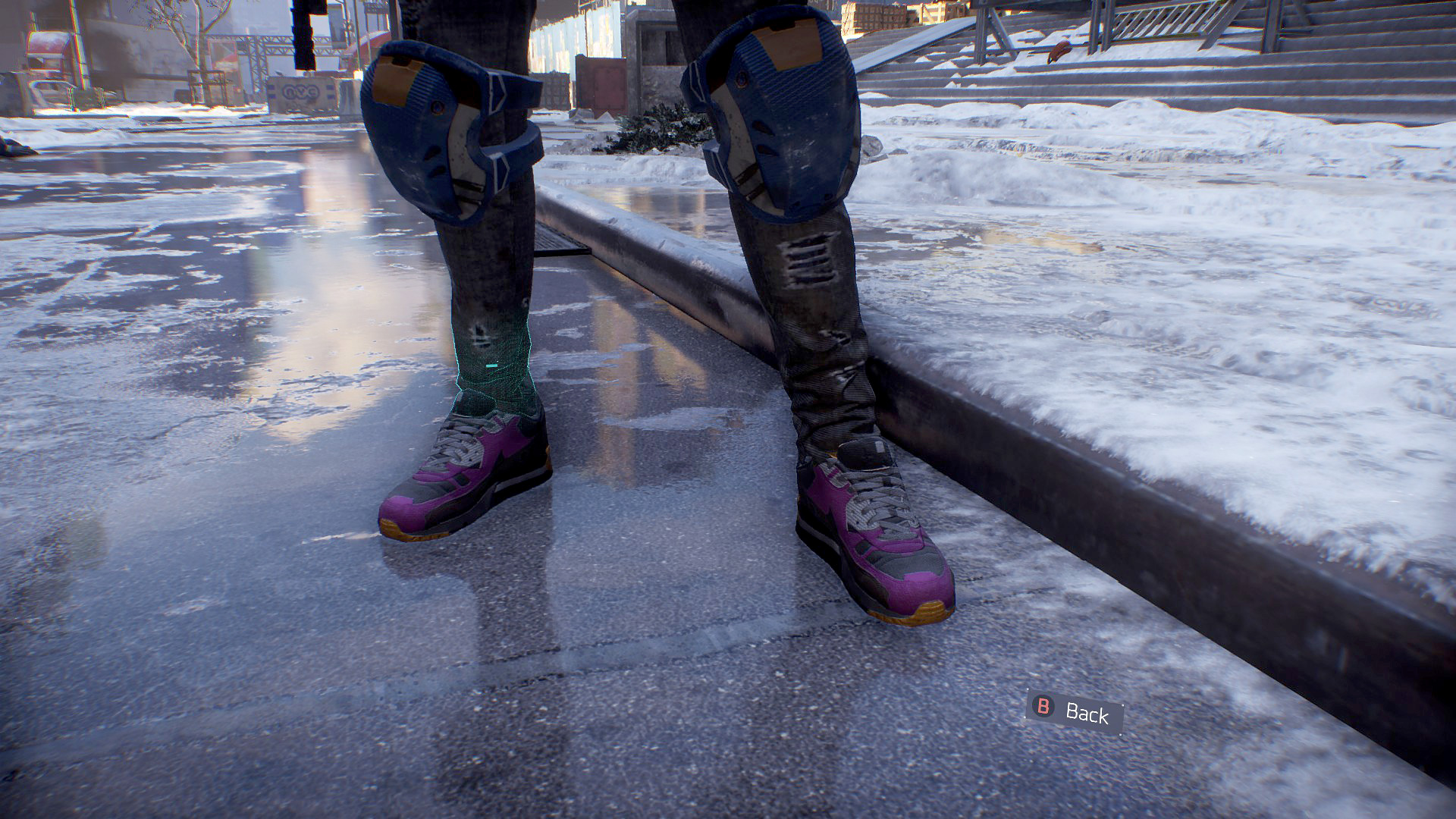 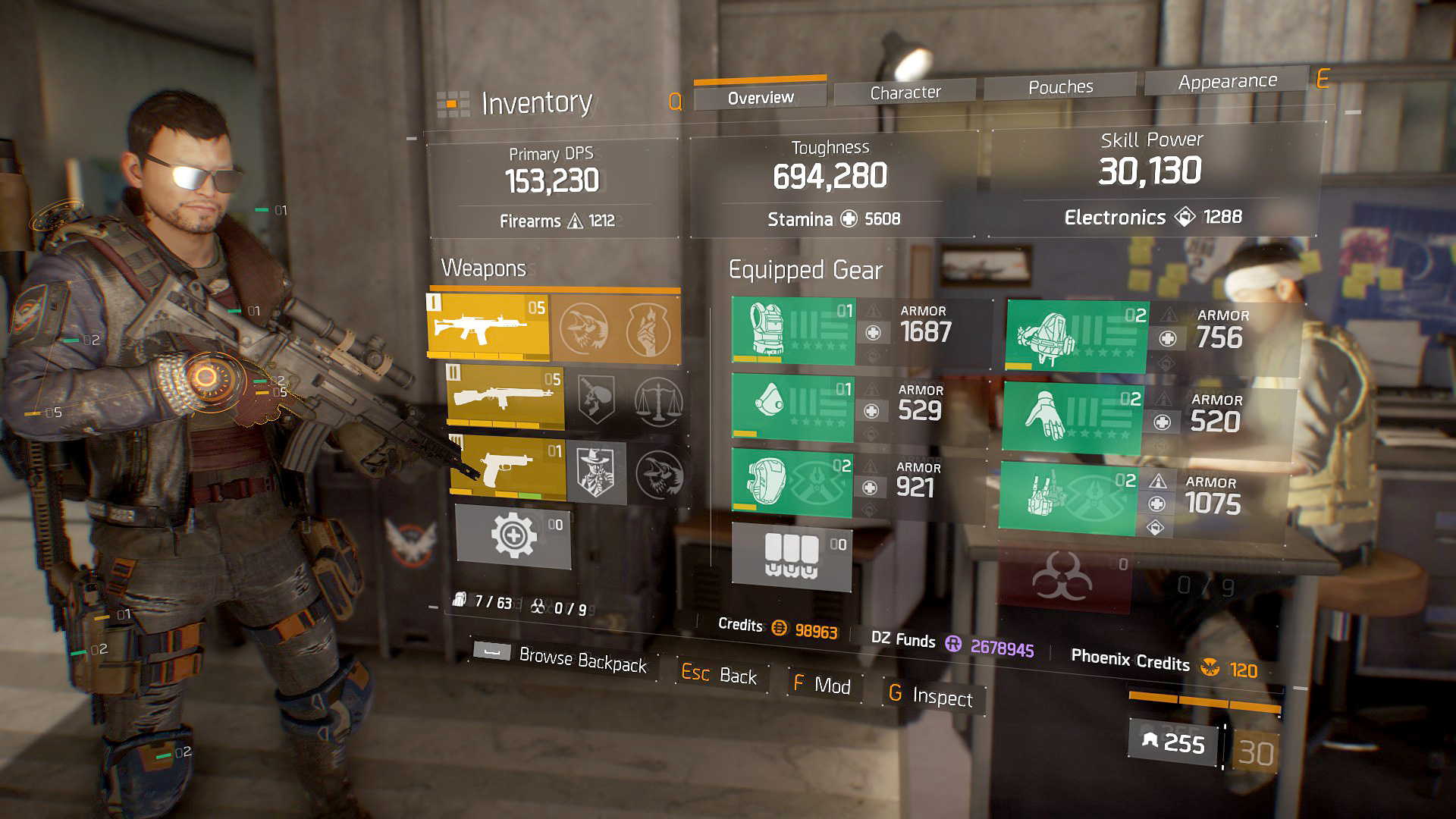