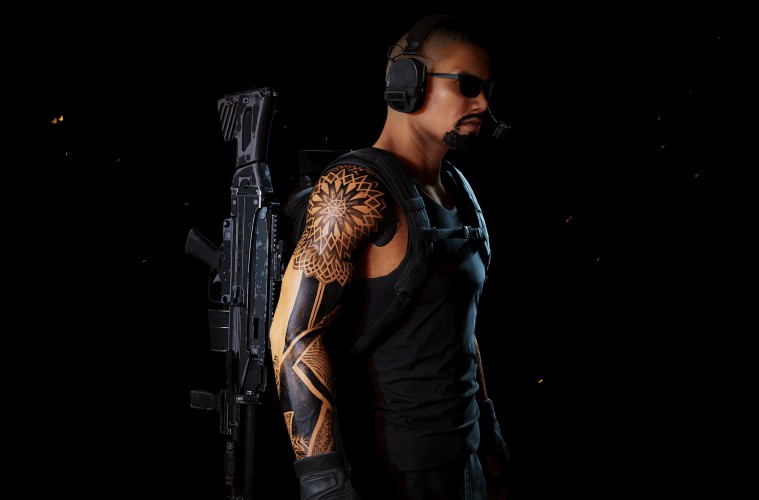 We made the Closed Beta, and loved it. We could’t resist playing once again in last weekend’s Open Beta, which opened up a little more of the map (with ramped up difficulty too).

Ved from Selectnine had issues with using both a controller and keyboard/mouse setup at the same time in the Closed Beta (as a disabled player who’s lost an arm he uses a controller with his feet to move his character in-game), he reached out to Ubisoft Support and amazingly they got back to him!

The dev team confirmed that they were testing additional controller support based on Ved’s suggestion and that they hoped the patch would be ready day 1 of game release, what’s amazing is that in last weekend’s Open Beta the controller/key/mouse issue was fixed! That’s a huge win and beyond impressive work whichever way you look at it!

Being so into The Division, both Ved and I were well aware that whilst Wildlands is also an Ubisoft title, it was by no means going to be a replacement. It’s not that it’s nothing like The Division; the character elements, gun elements, HUD elements, it looks like The Division, but it’s not an RPG, at all, it’s much more a story mission driven tactical first person shooter. IE: a bullet to he head and you’re dead.

We love the game, so far. The shooting feels great, especially sniping. The movement doesn’t. It’s got something to do with moving your character, but with the camera, which makes character movement at speed through tight spaces feel really “gummy” (having you crash into walls and such). Cars feel a bit floaty too, and aren’t fun to drive, but hey it’s a beta! You never know, these things might be tweaked in future.

We do wonder about the longevity of the game. Wildlands is no RNG, so once the main story missions are done the game will most likely be over (IE: no end game), not that this is a bad thing! And there’s always DLC’s too, but right now we’ve already had some glorious moments in the beta, and we’re excited about the release and to see the rest of the amazing open world that Ubisoft have created in Ghost Recon Wildlands.

Ghost Recon Wildlands comes out on the 7th March 2017. Both Ved and I have pre-ordered (add us!). For more info visit: http://ghost-recon.ubisoft.com/wildlands/en-AU/home/ 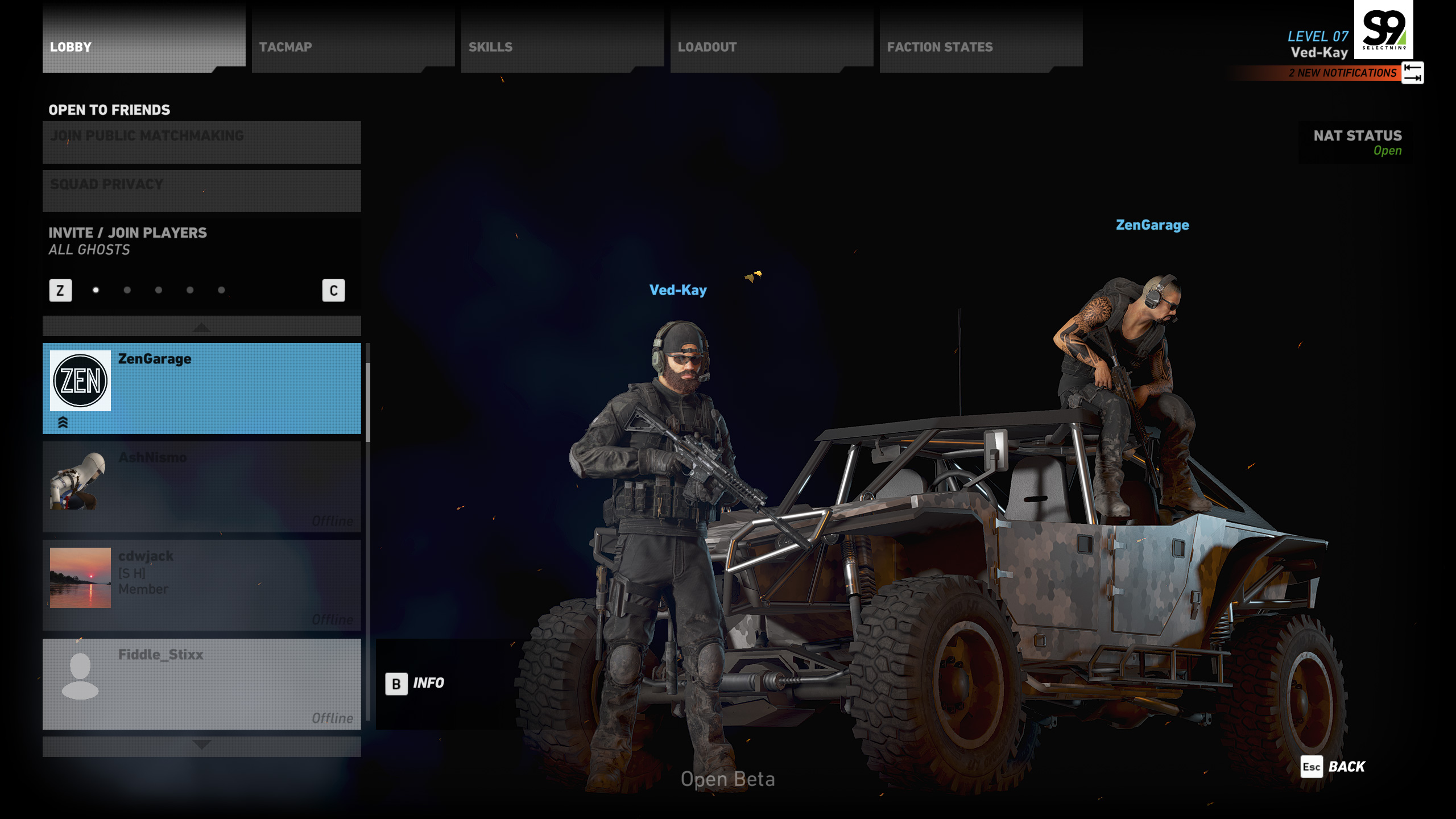 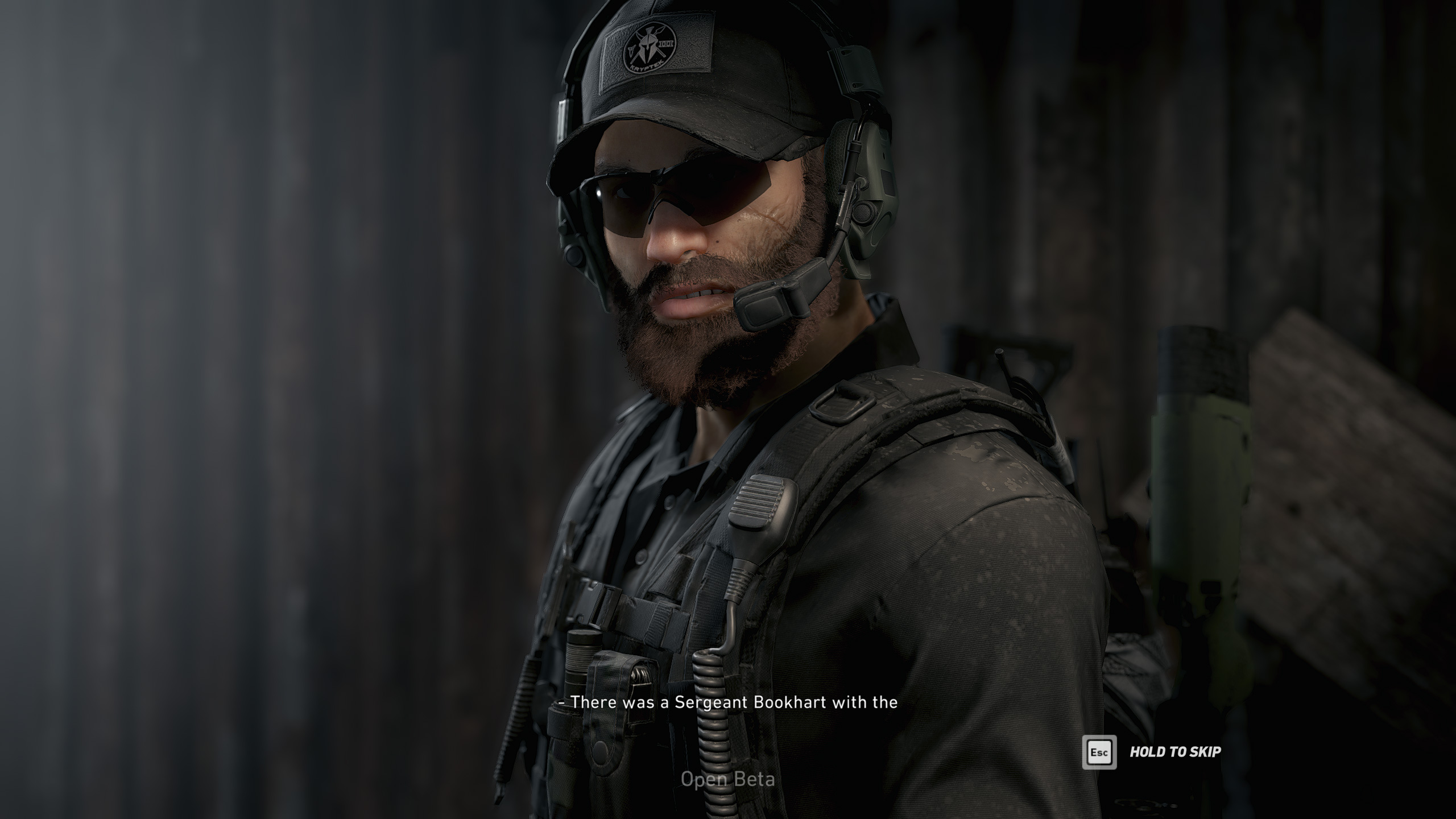 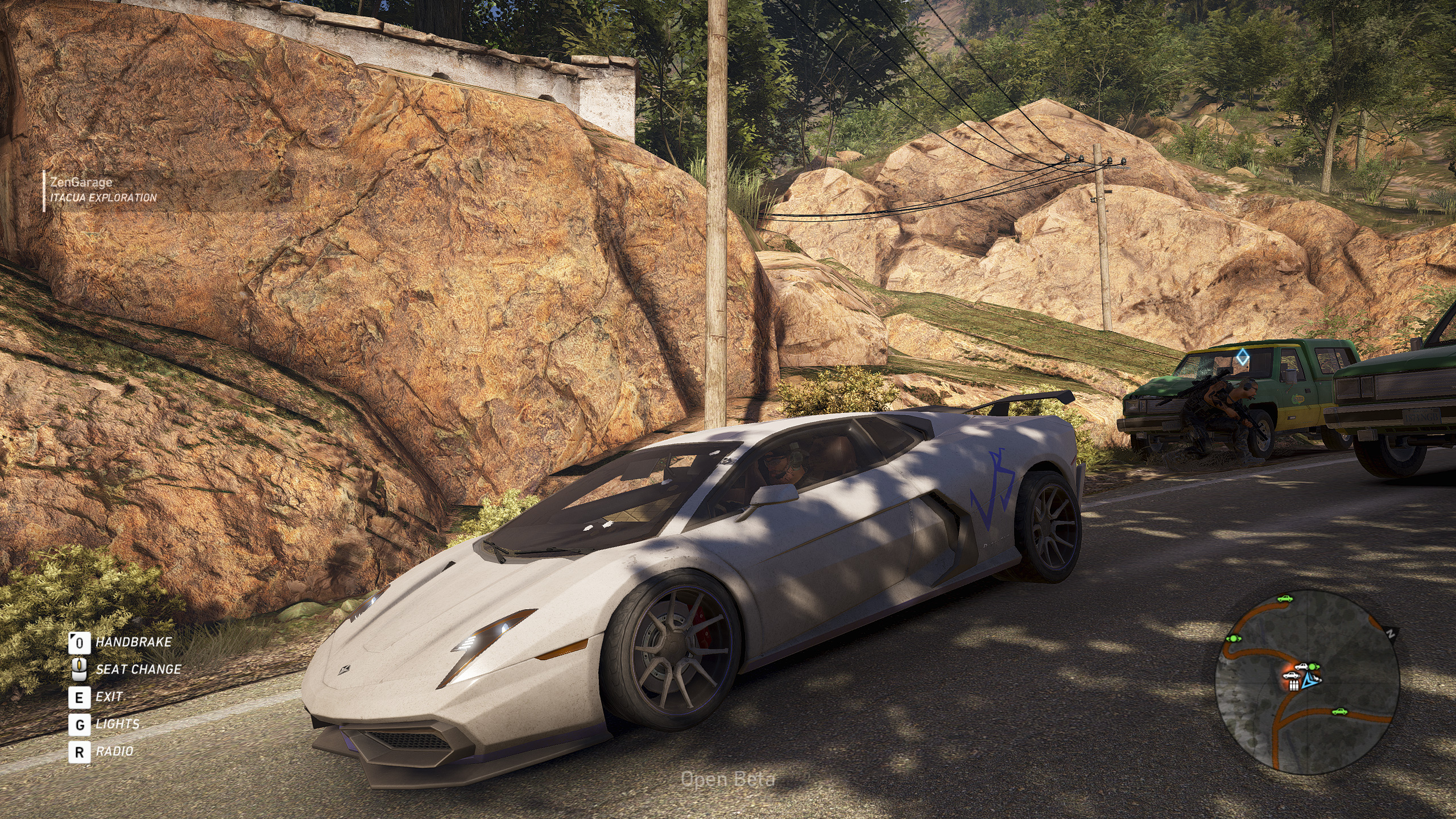 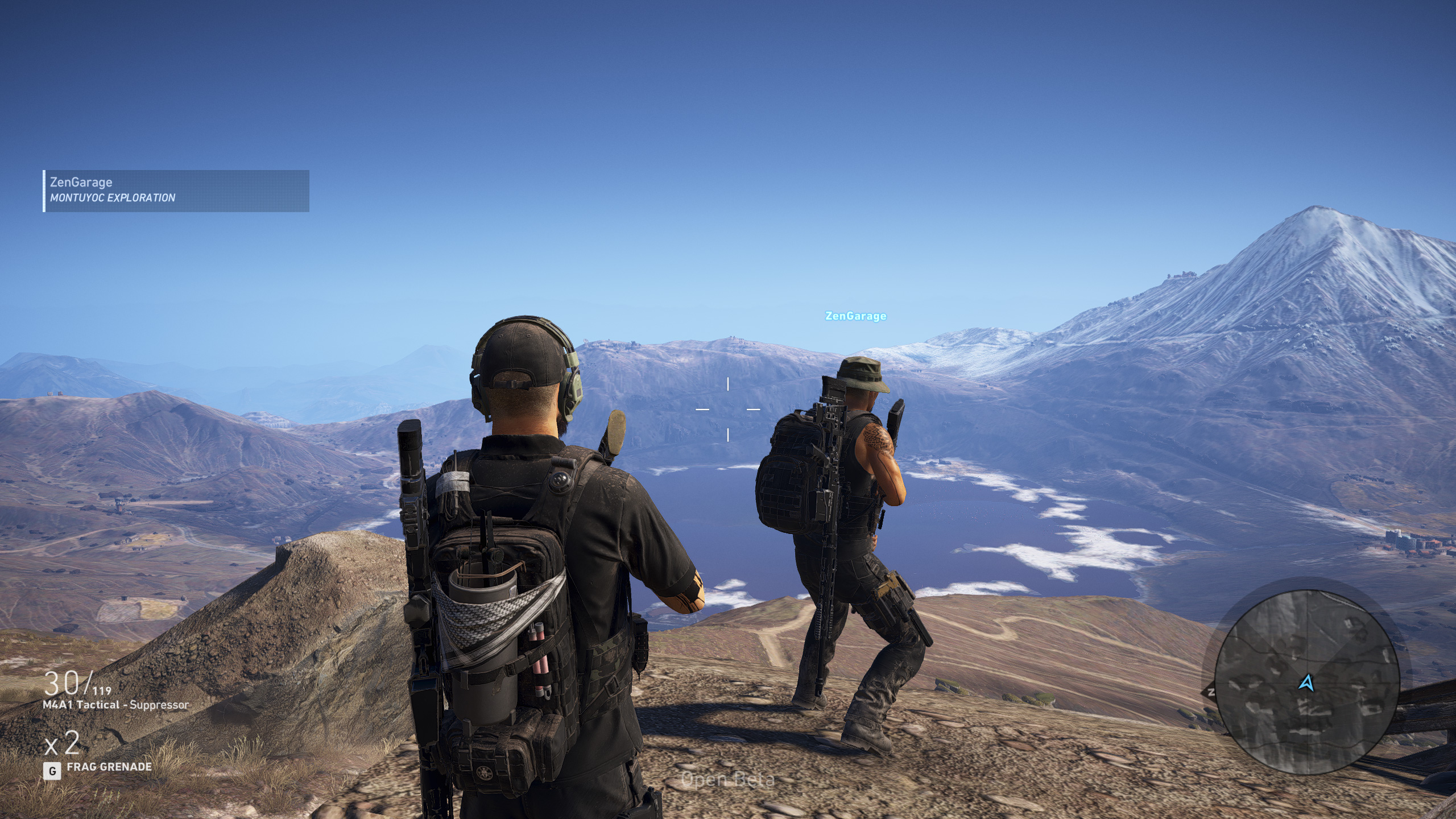 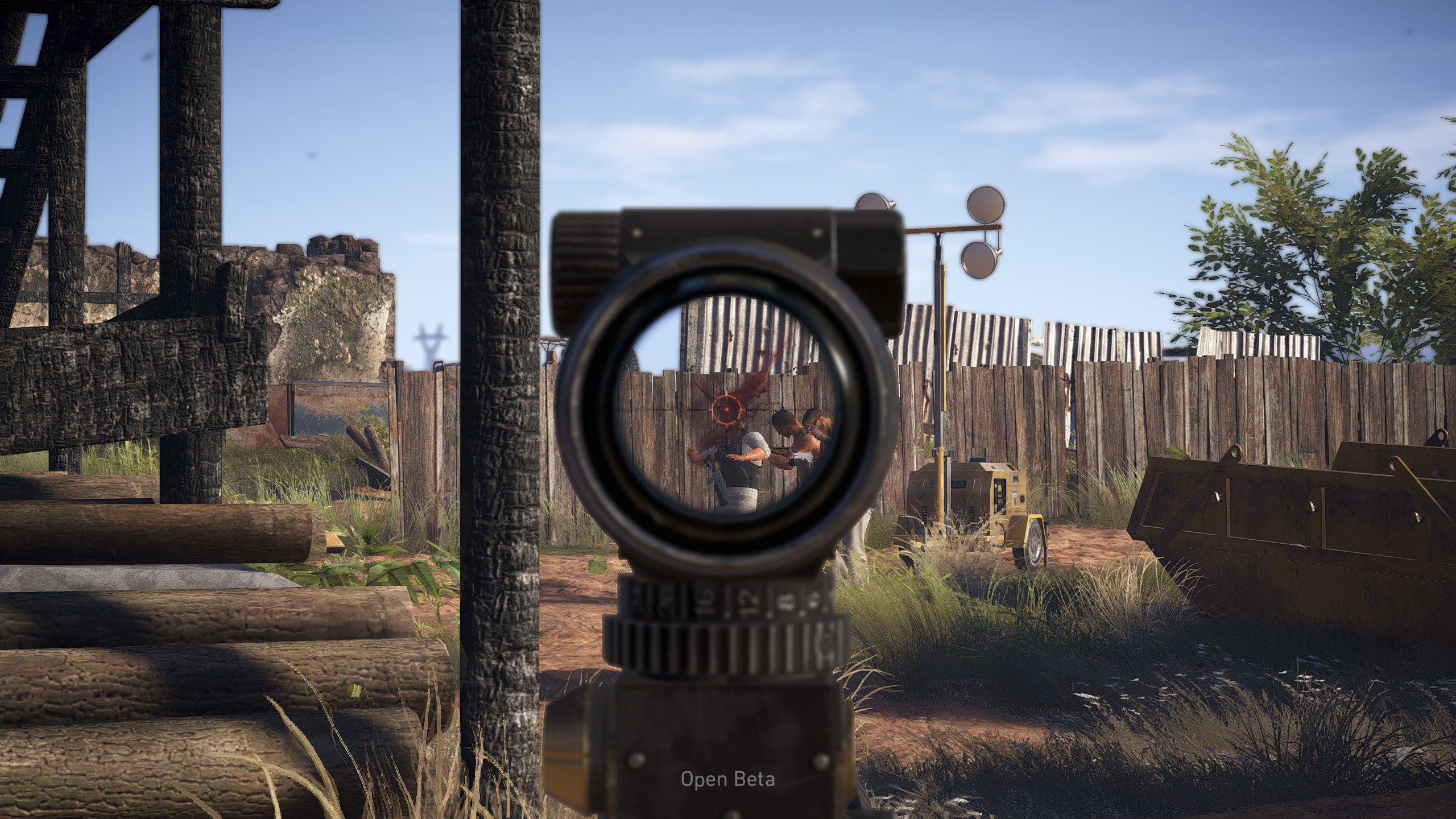 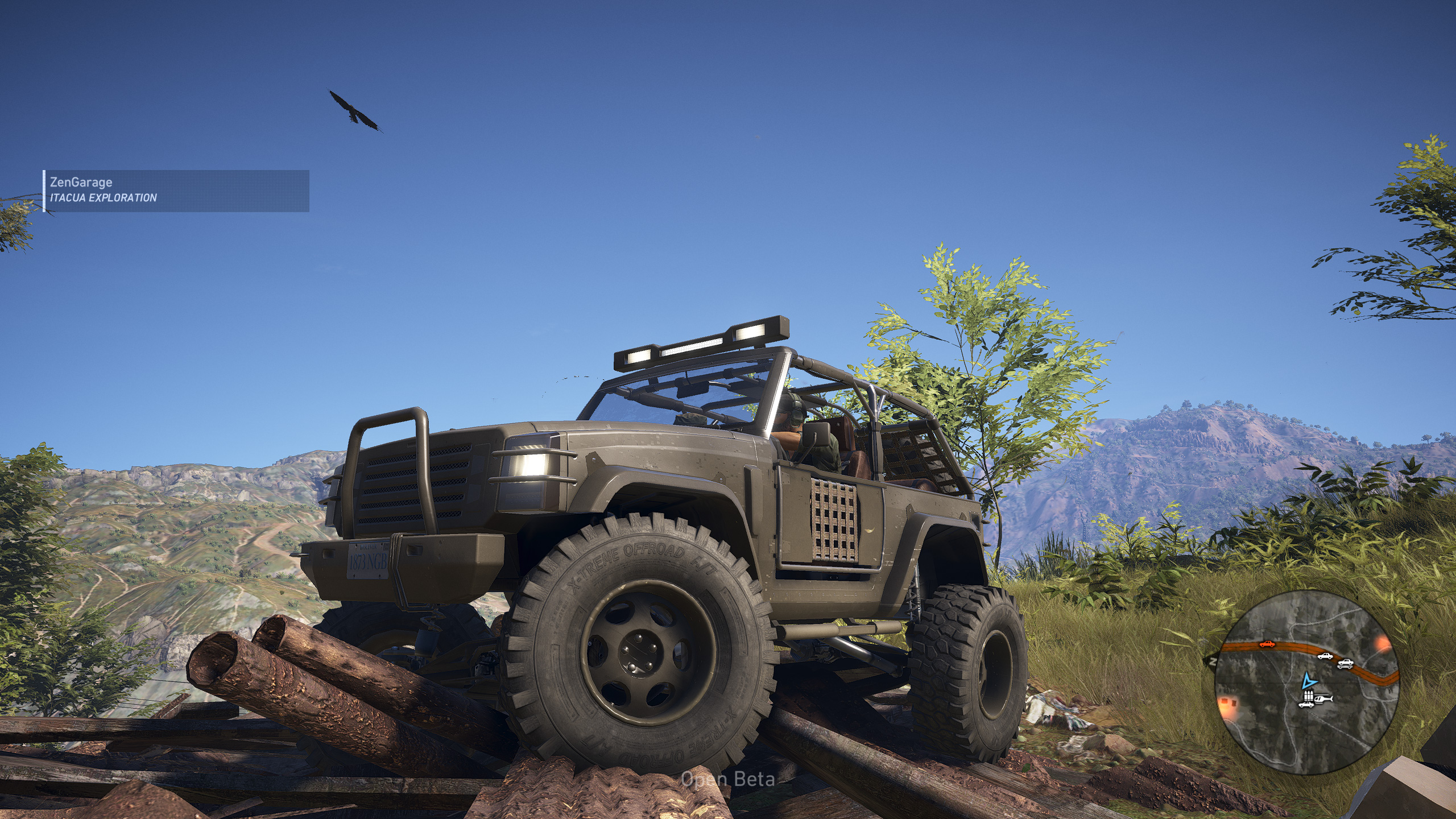 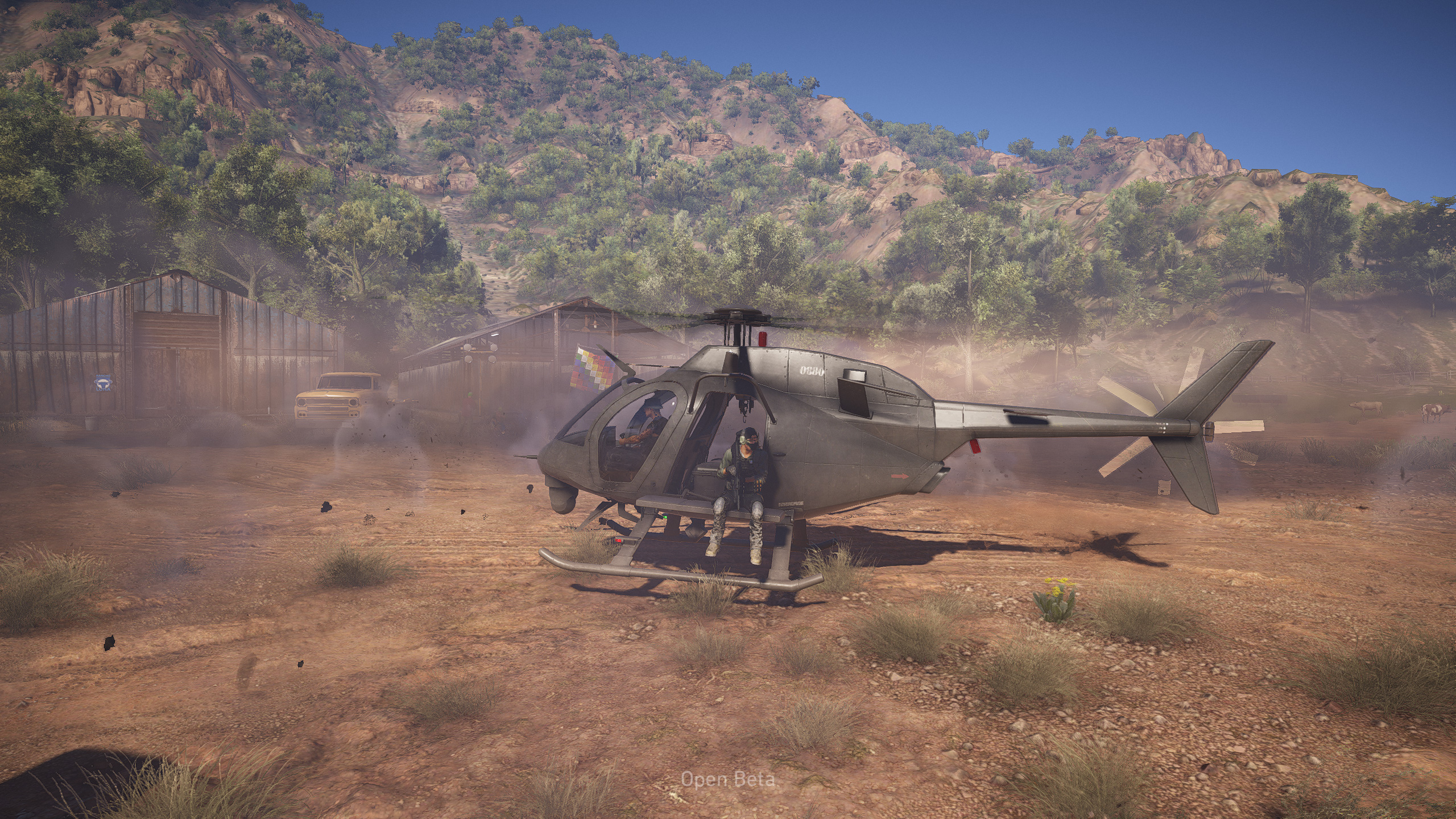 A chopper that kicks up a lot of debris whilst taking off and landing, it’s the little details that get us. 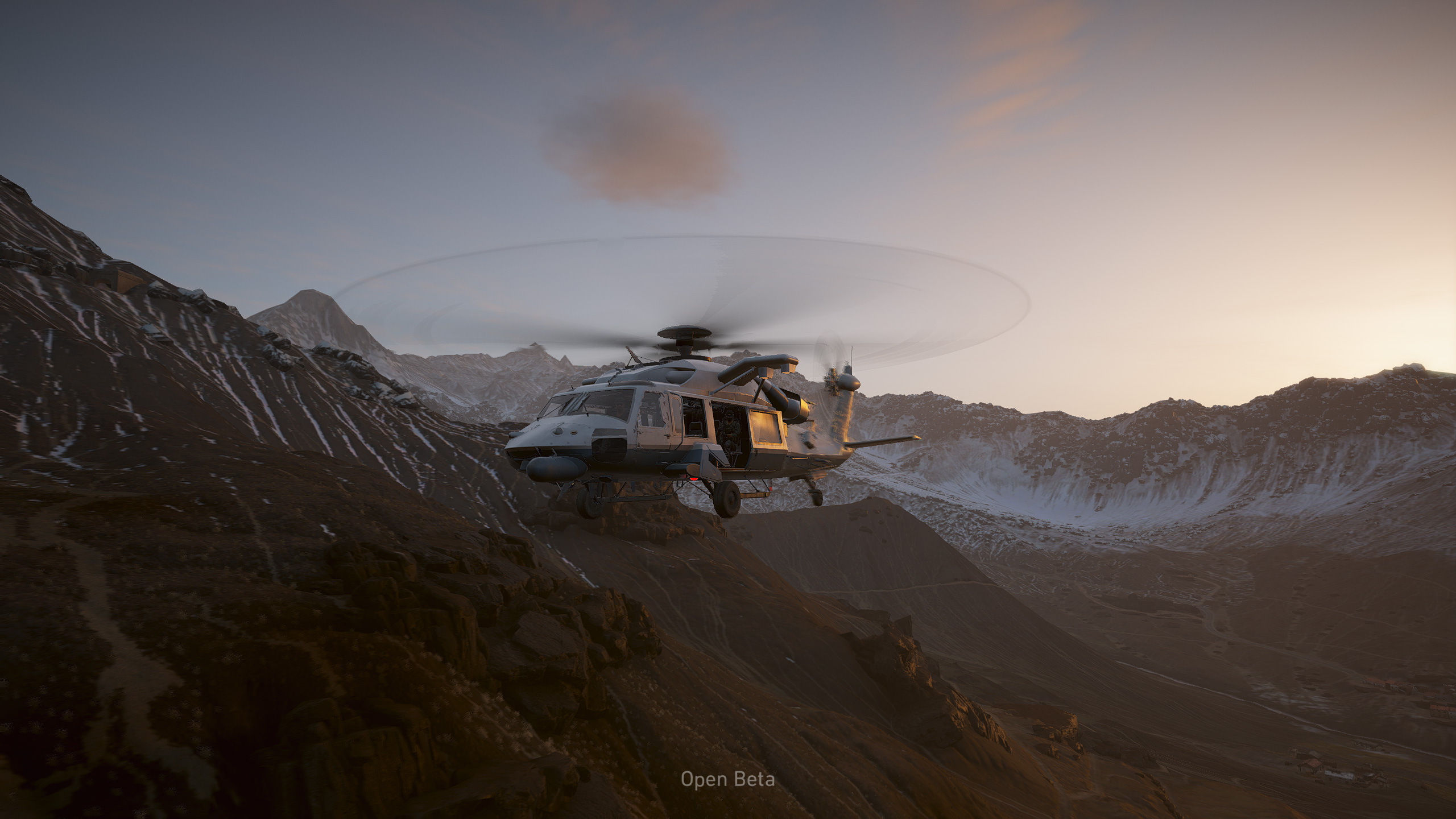 Controlling choppers is a little frustrating initially until you get the hang of it. The Blackhawk choppers are awesome, and way stable to fly though. 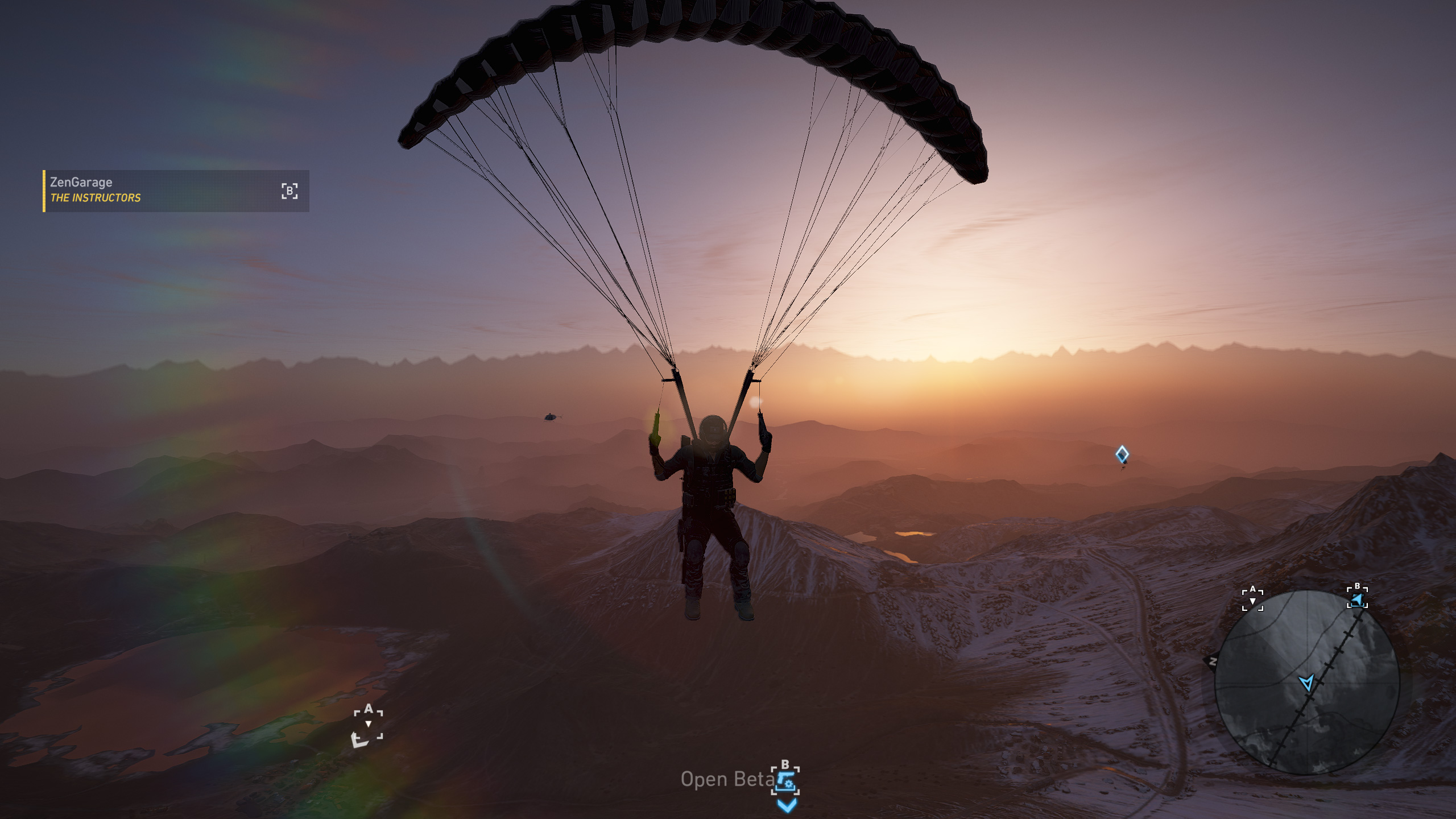 Dodging missiles in choppers is fun, but getting hit and having to jump out mid-air is even more fun! 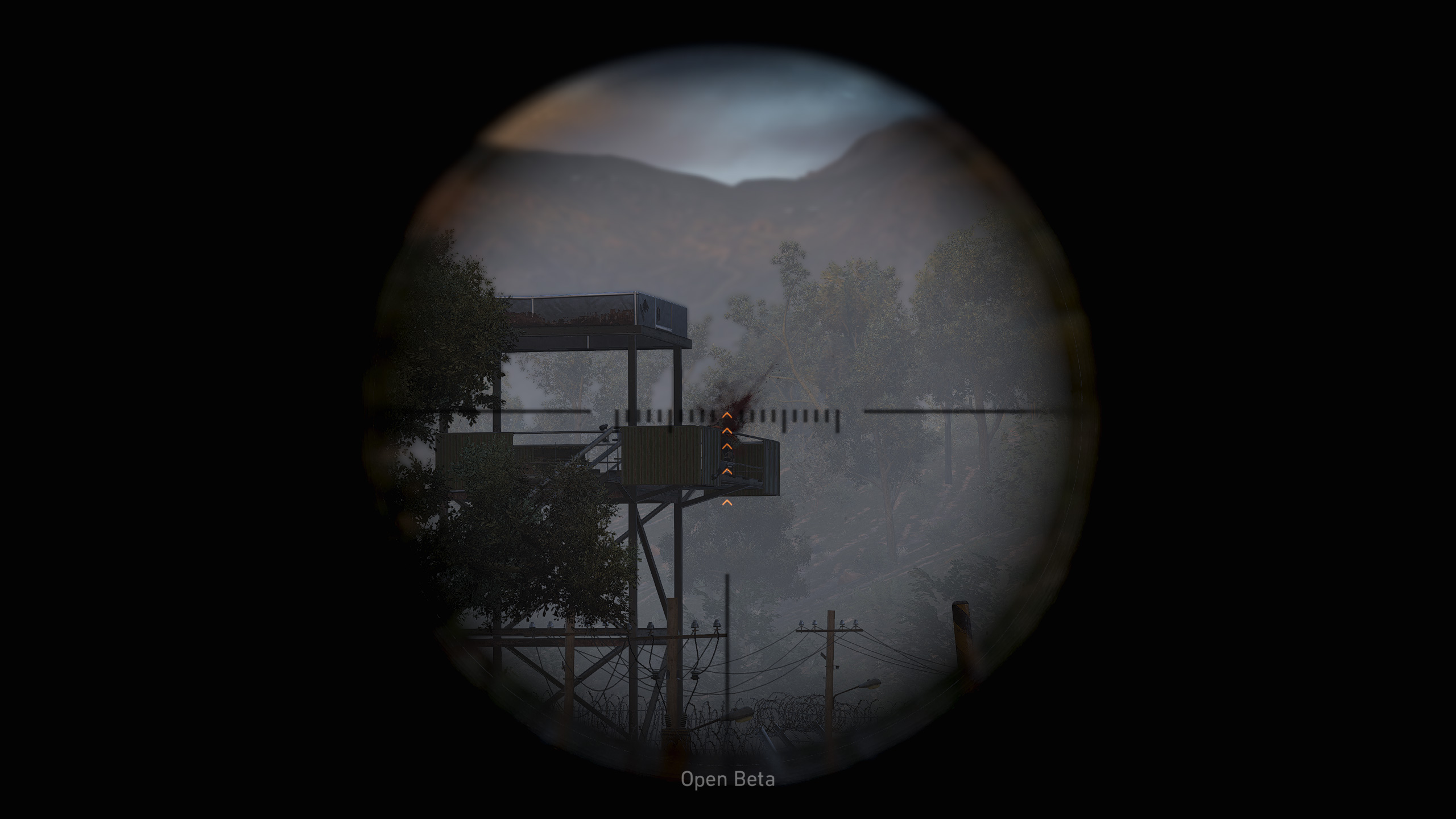 You’ll be doing much of this, sniping perfect headshots feels highly rewarding in Wildlands. 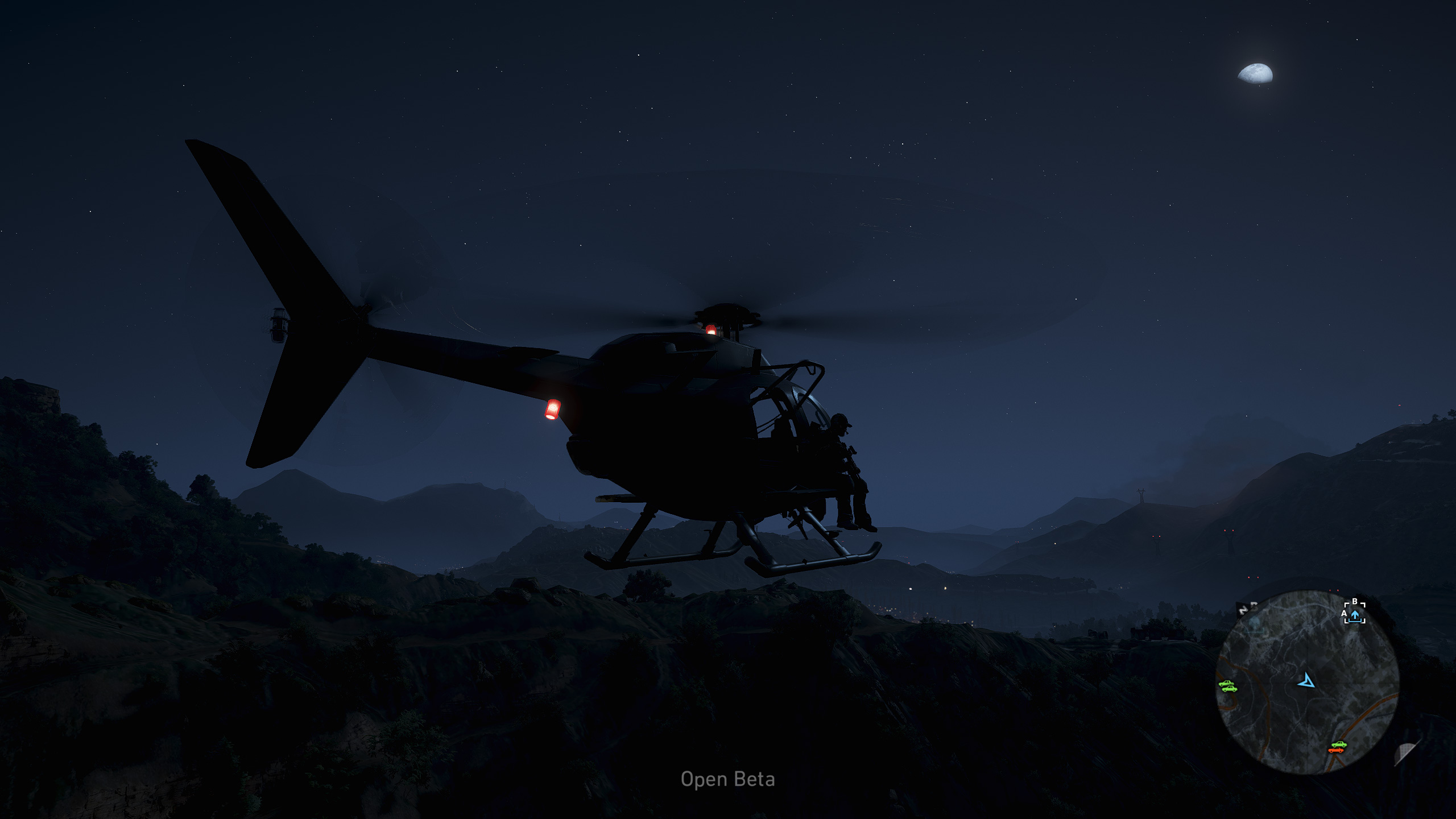 Ghosts. Nights (especially with rain, lightning and thunder) is so good in the game. We wish the nights were longer! Broad daylight guns blazing isn’t really what Wildlands is about.