I was in Tokyo in the 90’s and saw a construction site plastered in OBEY posters. Not knowing what it was, except that it look fucking cool, I took a shot. Years later I found out the artwork was created by LA based Artist Shepard Fairey, who has roots in graphic design and skating (it all makes so much sense as his OBEY GIANT graphic speaks skate culture so loudly).

I have a signed OBEY GIANT artwork framed above my television (Obey the TV/Television the drug of a nation), and I’ve got a couple of Shepard’s books too. I don’t consider myself a fanboy of many, but I’m definitely a huge fan of Shepard Fairey and all he’s done (if it was me I’d love to see the word ZEN in place of OBEY!).

The magicians at aMBUSH Gallery managed to get him in to do a huge wall across the road from The Ivy in Sydney’s CBD (it looks amazing!), and last night they held a little VIP event where we were invited to meet the God amongst men! 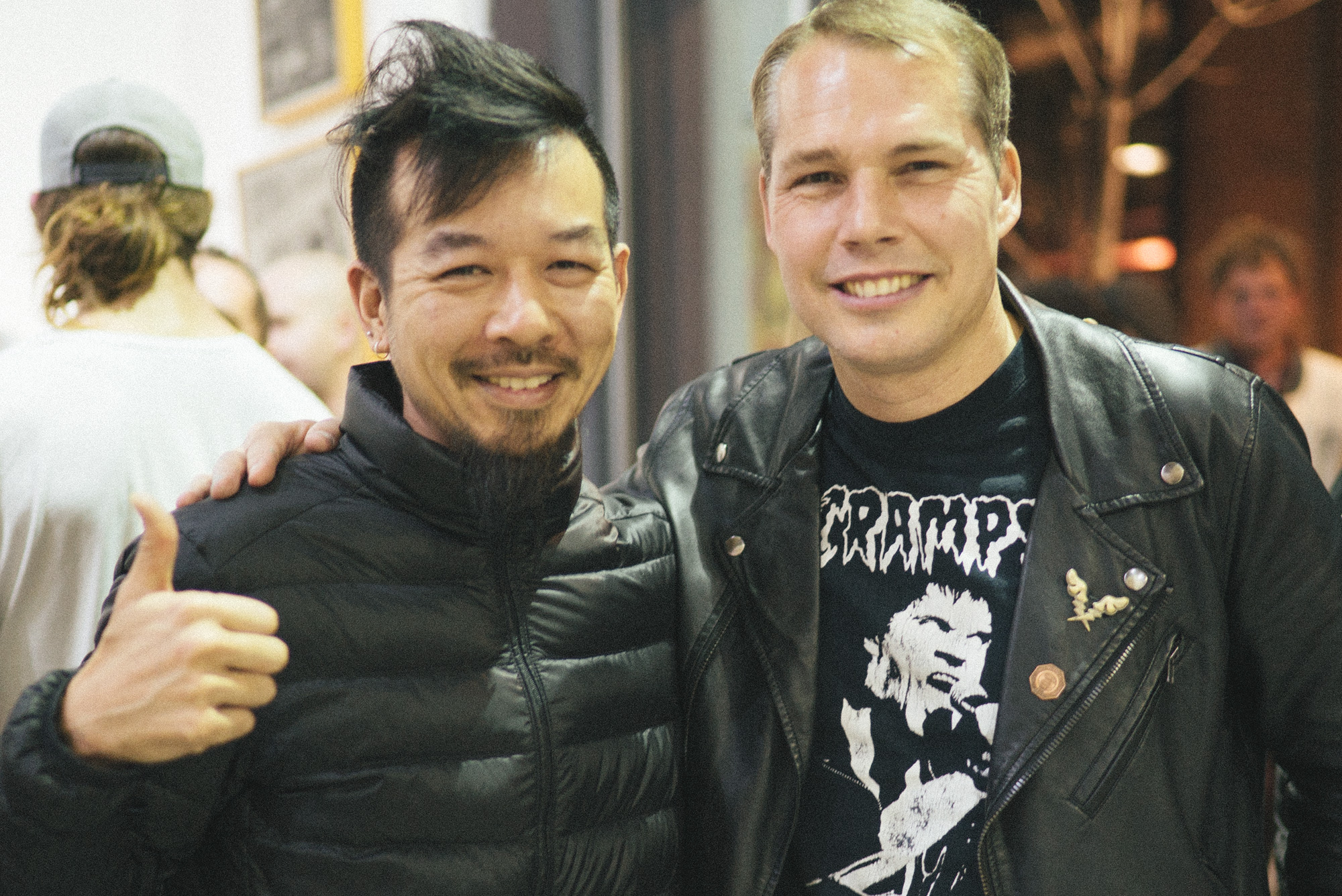 Last night was a good night! 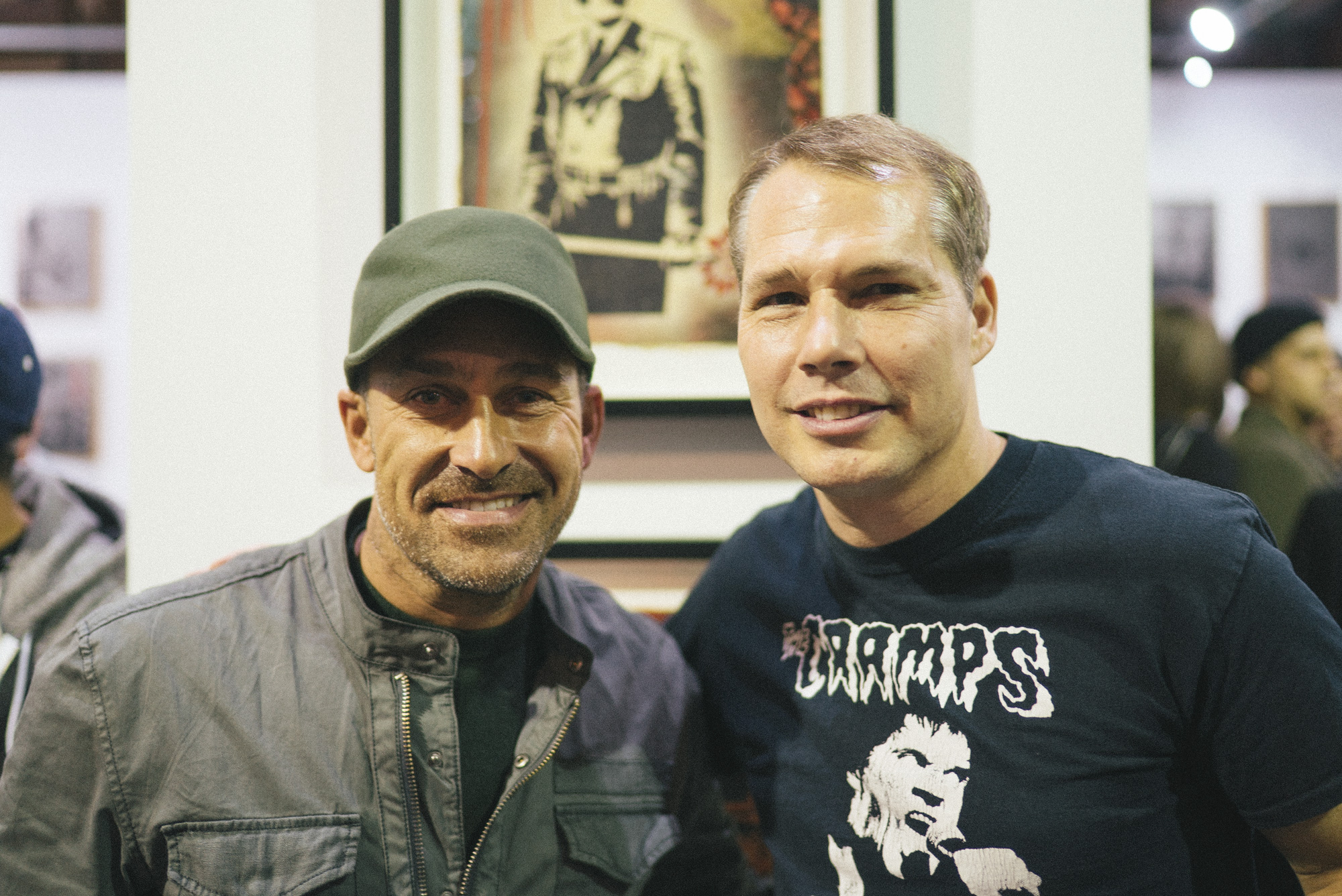 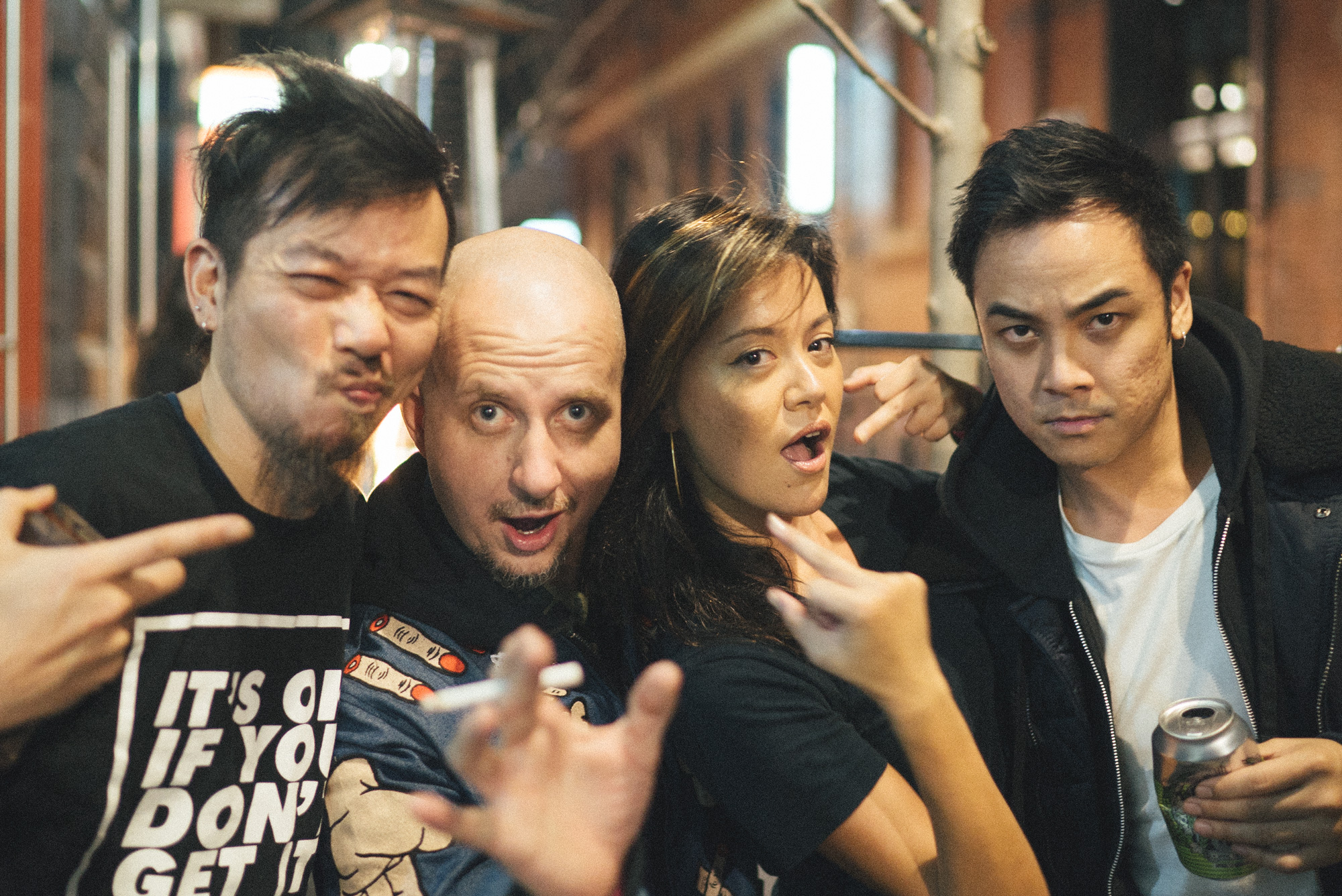 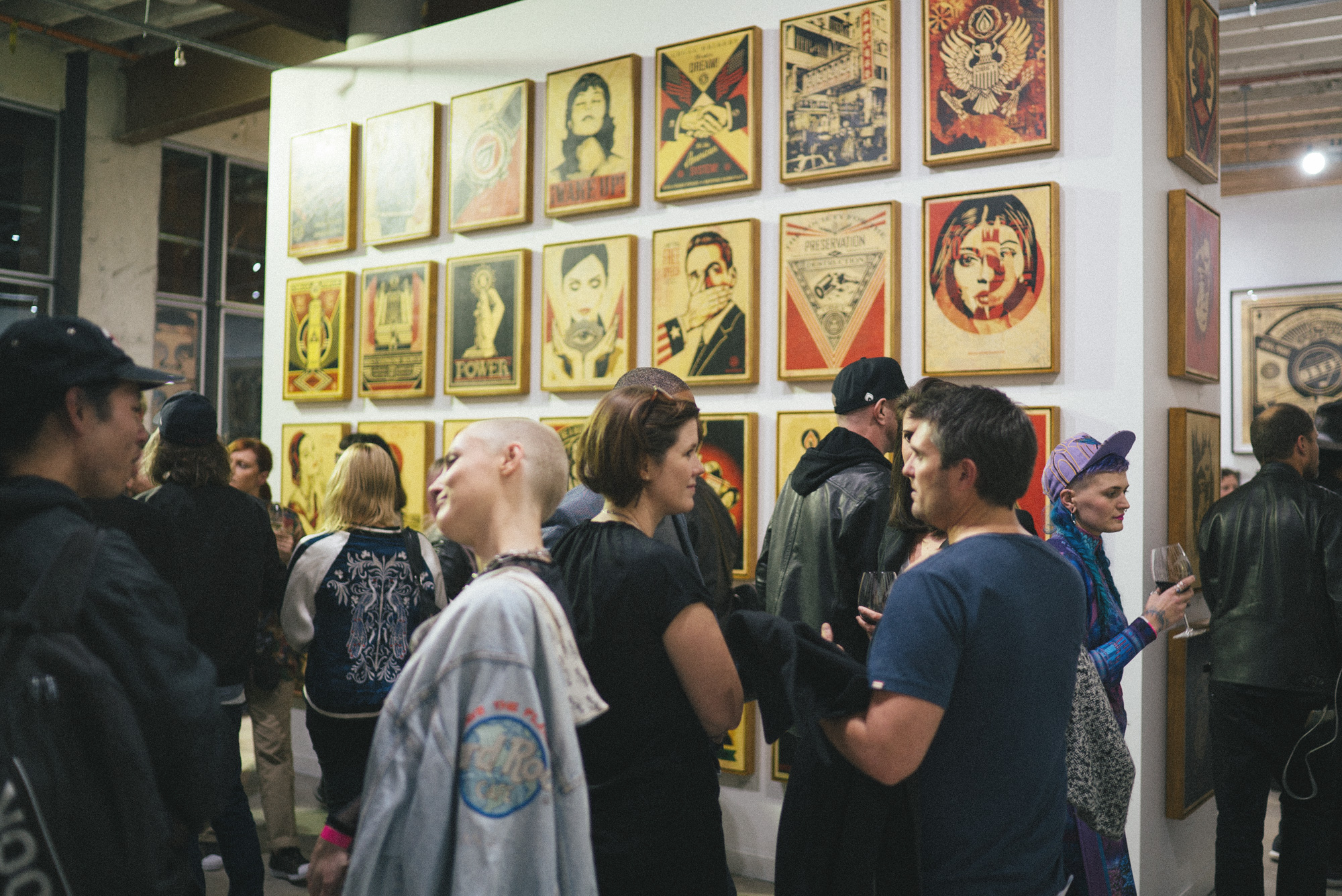 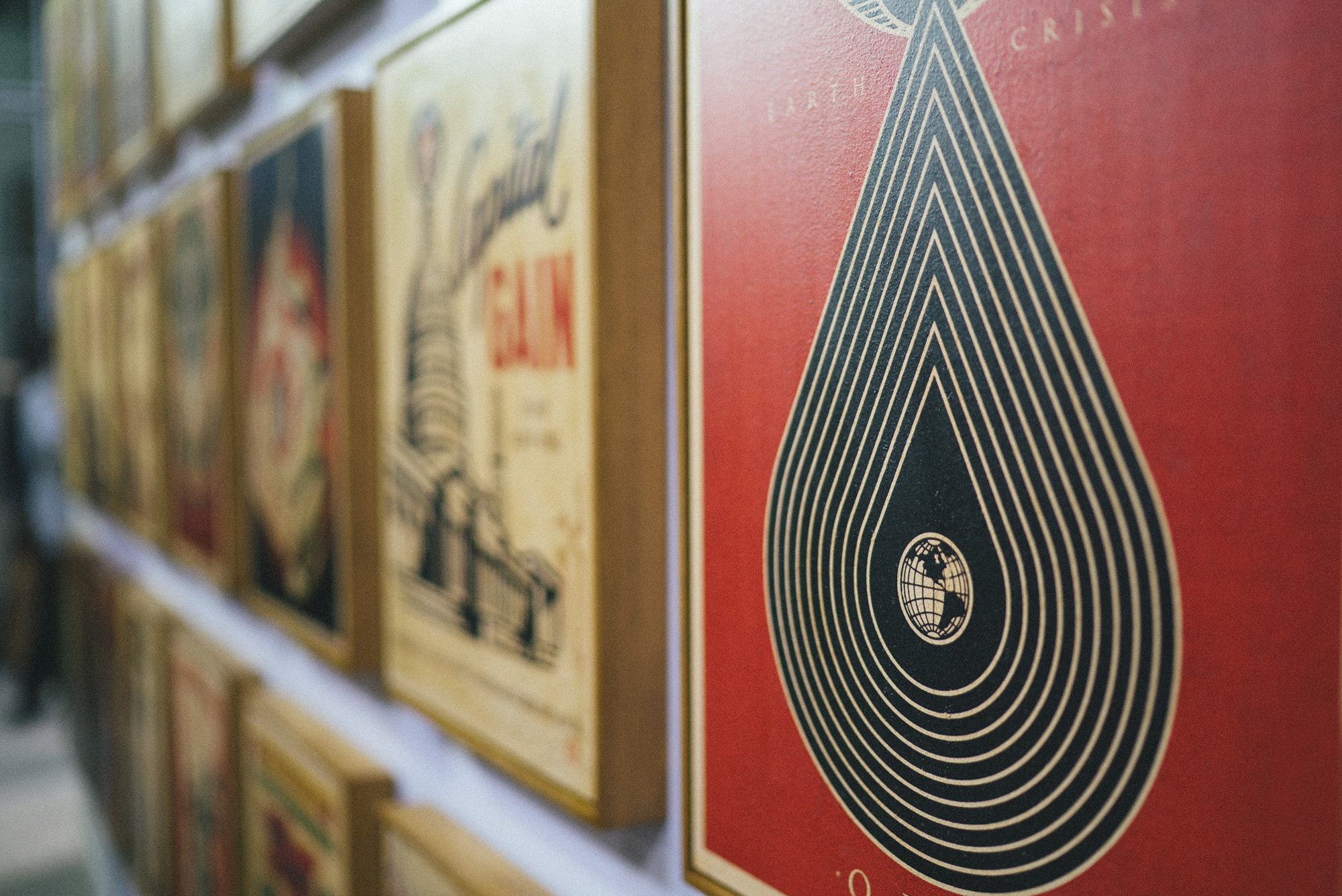 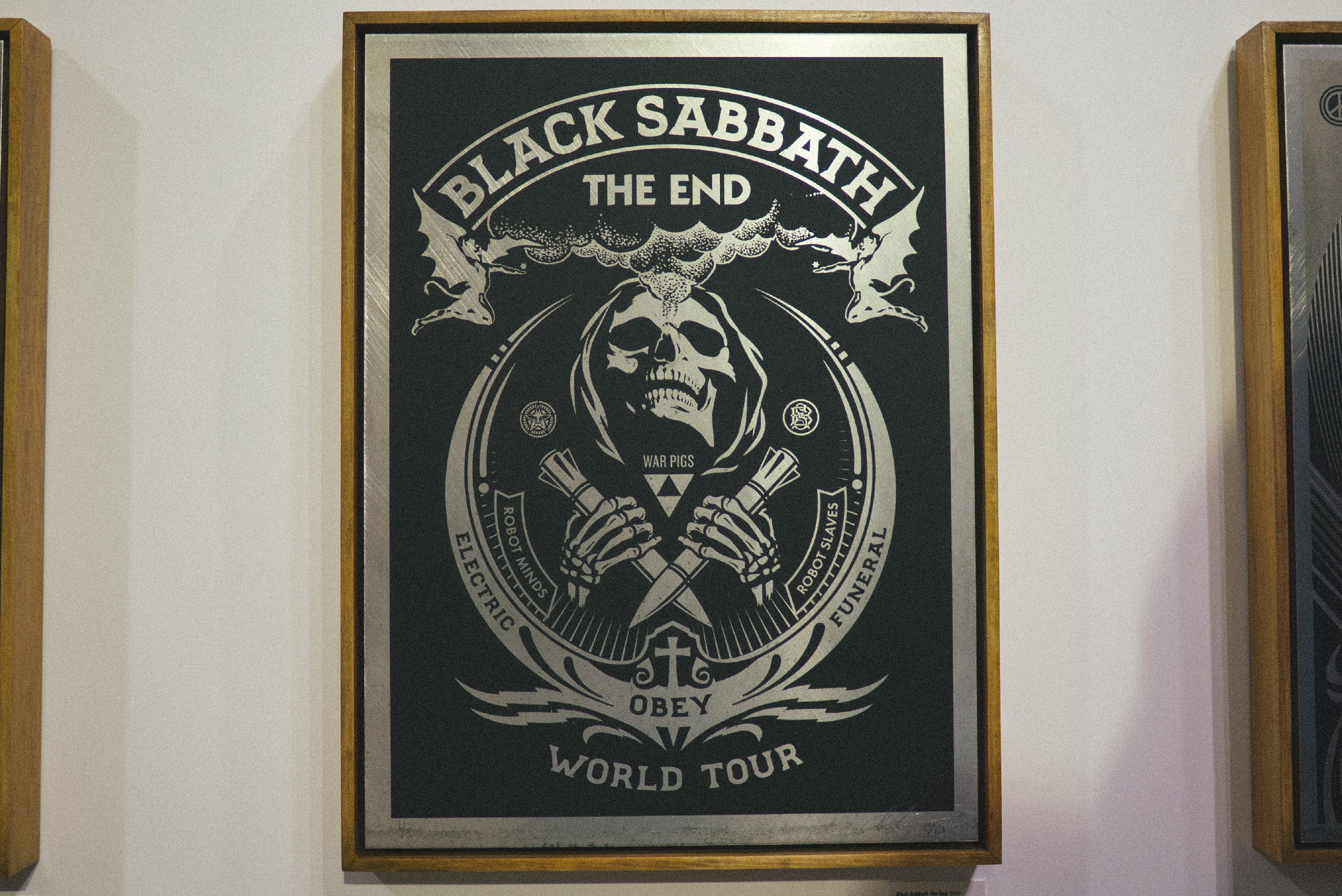 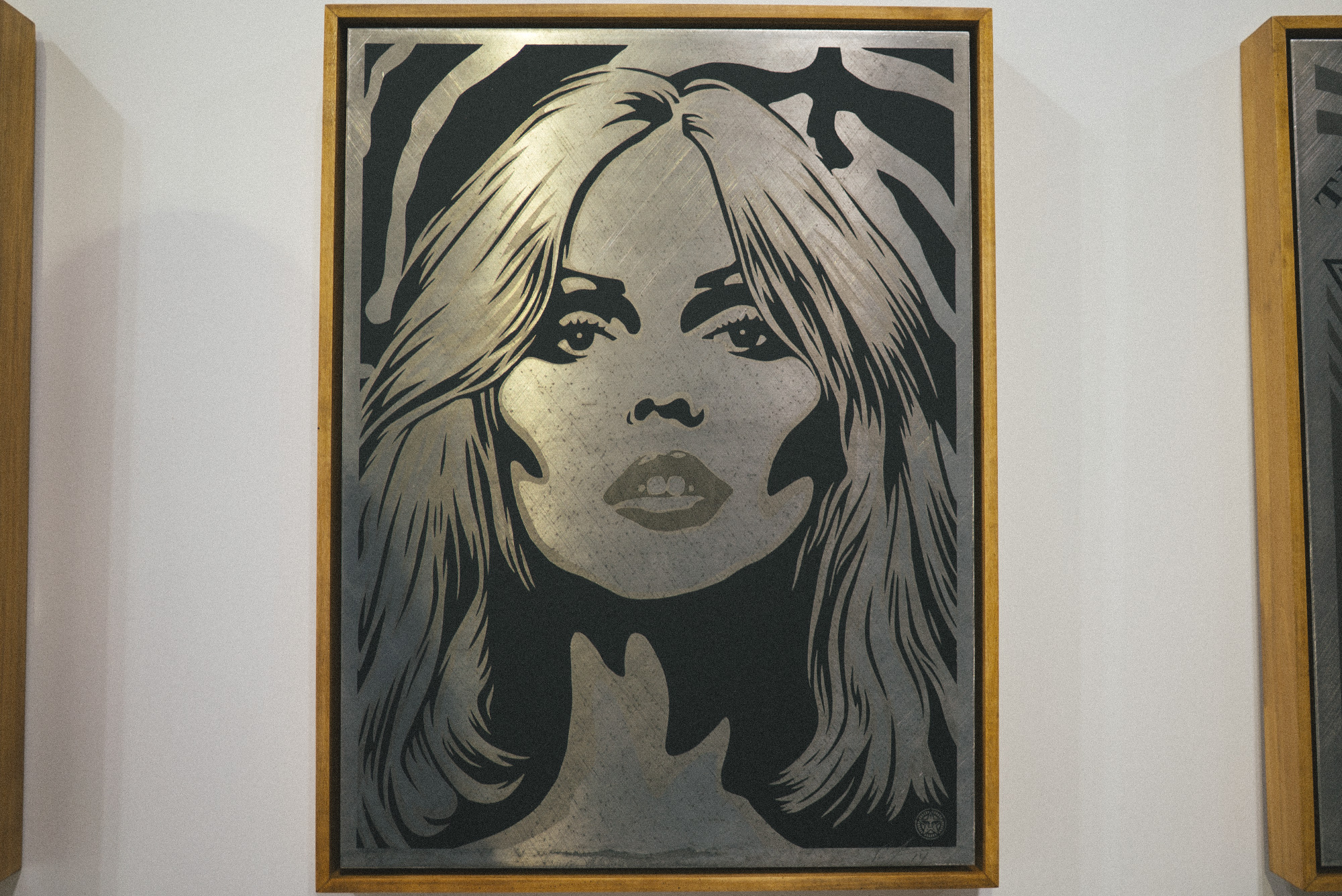 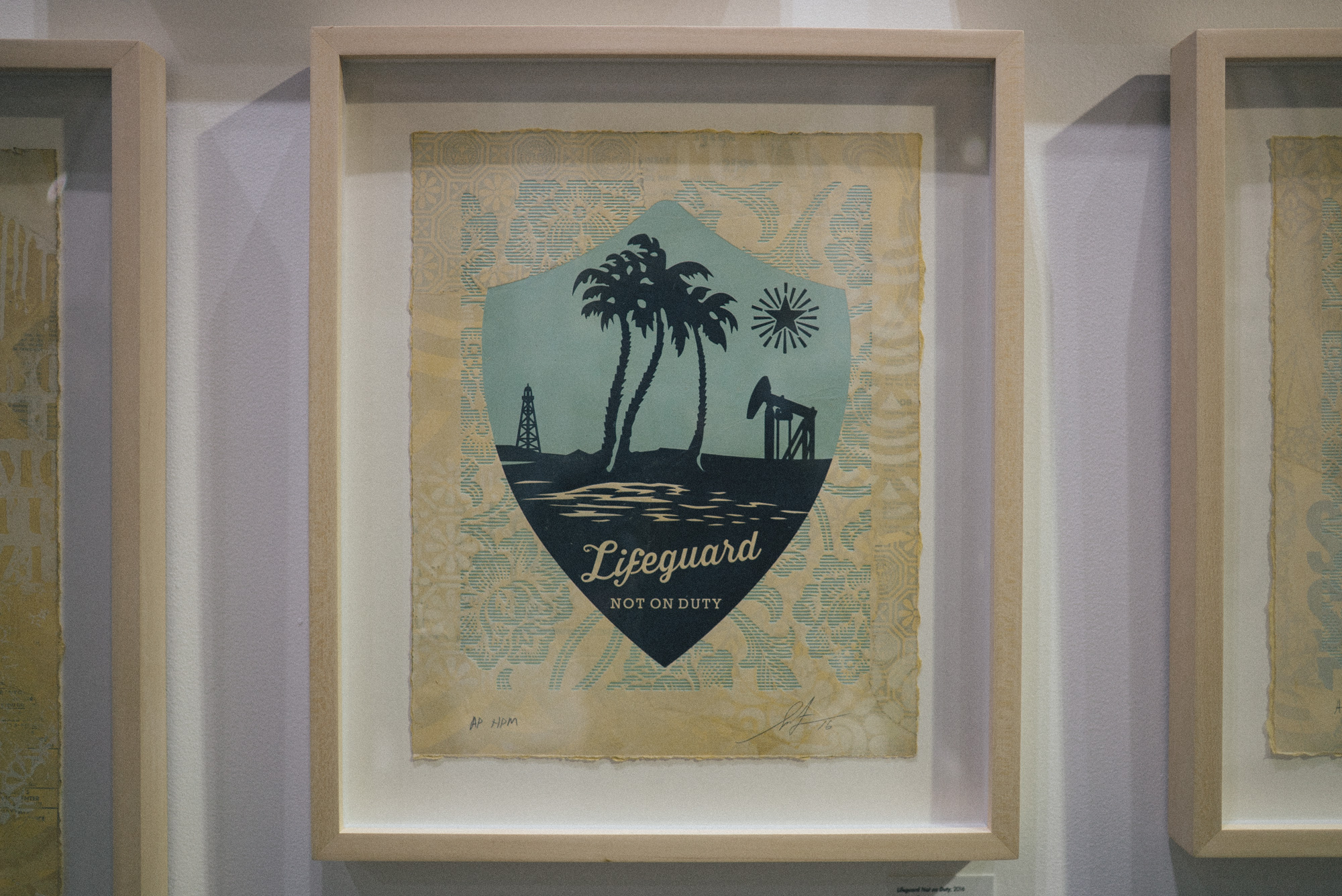 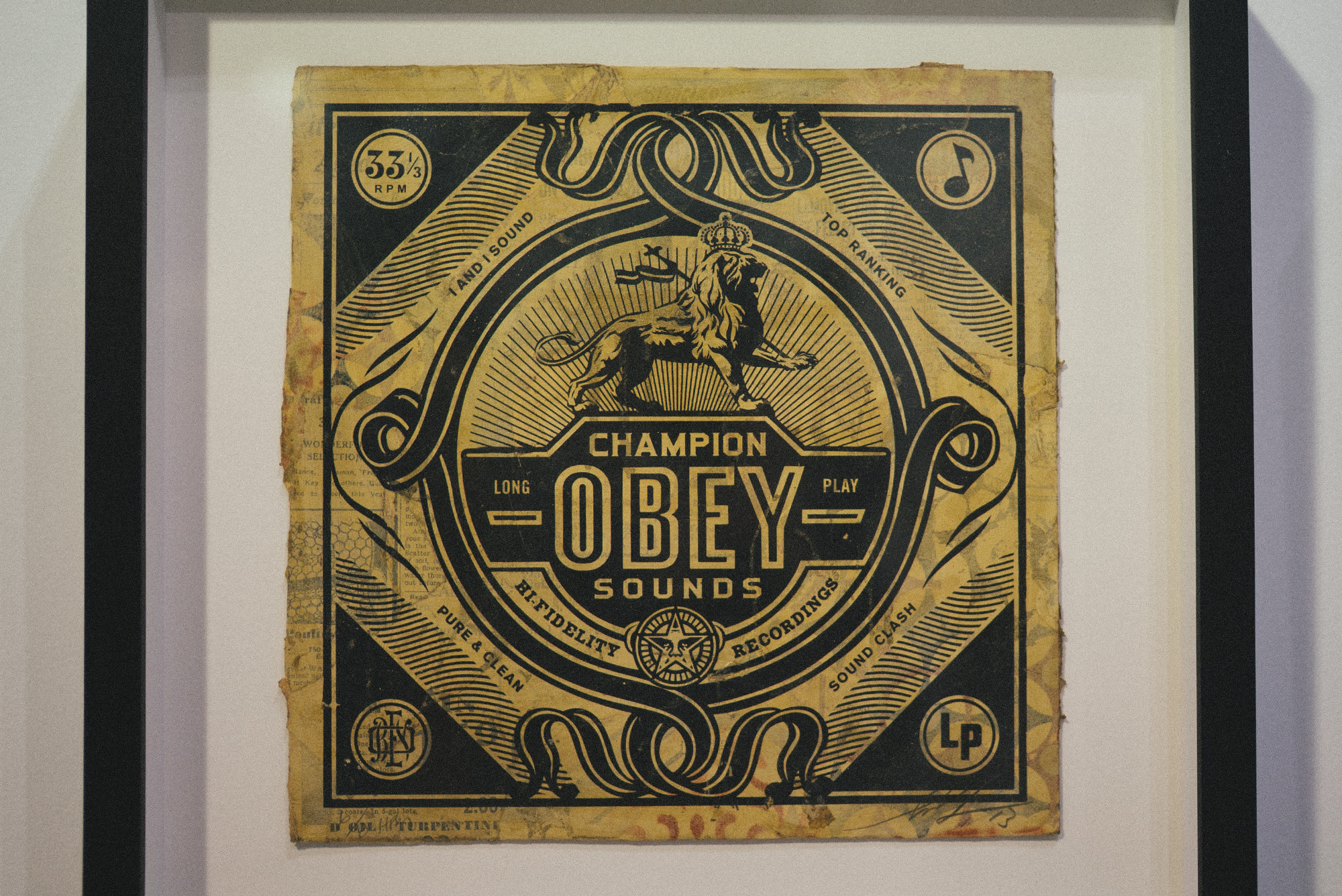 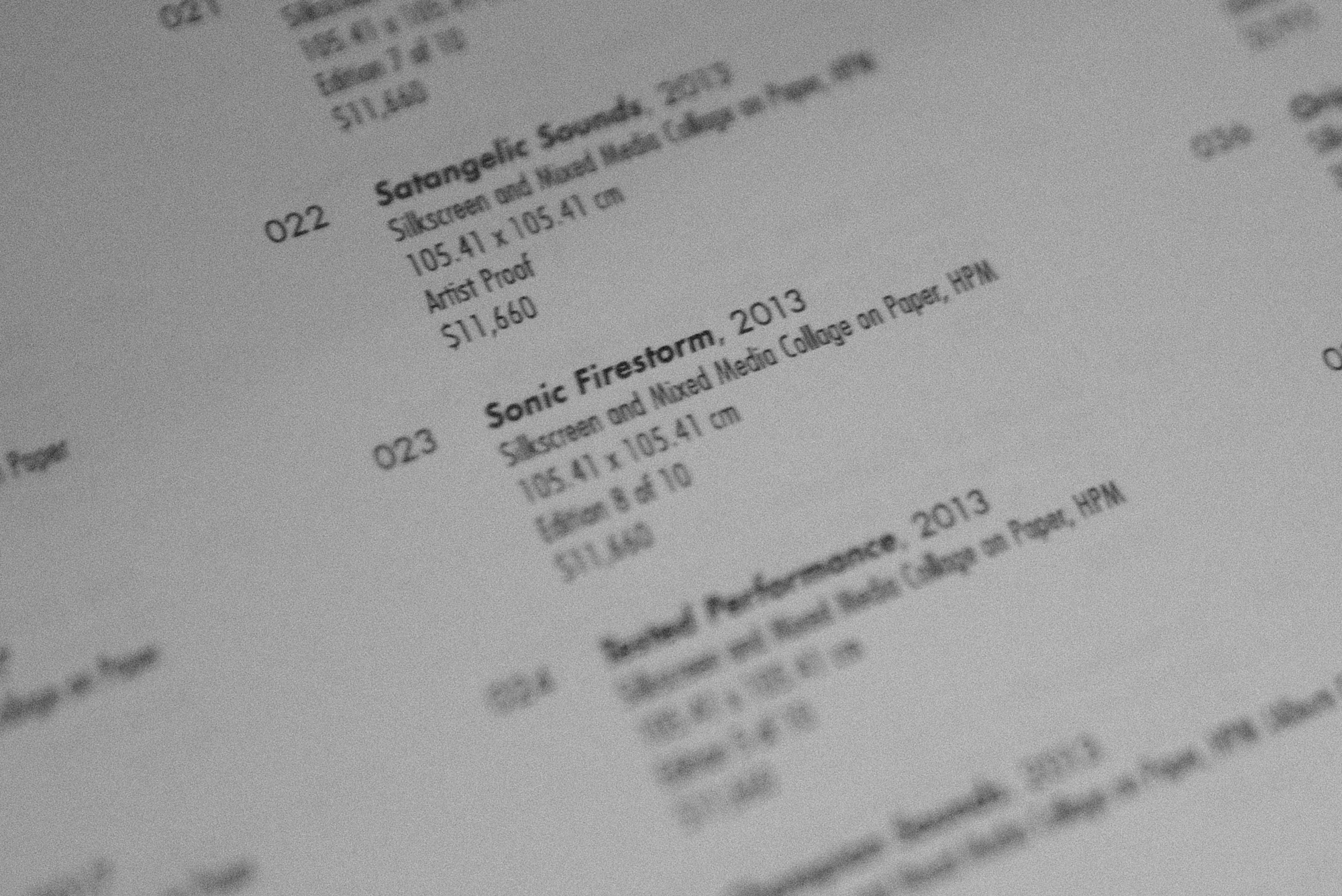 Just out of our budget! 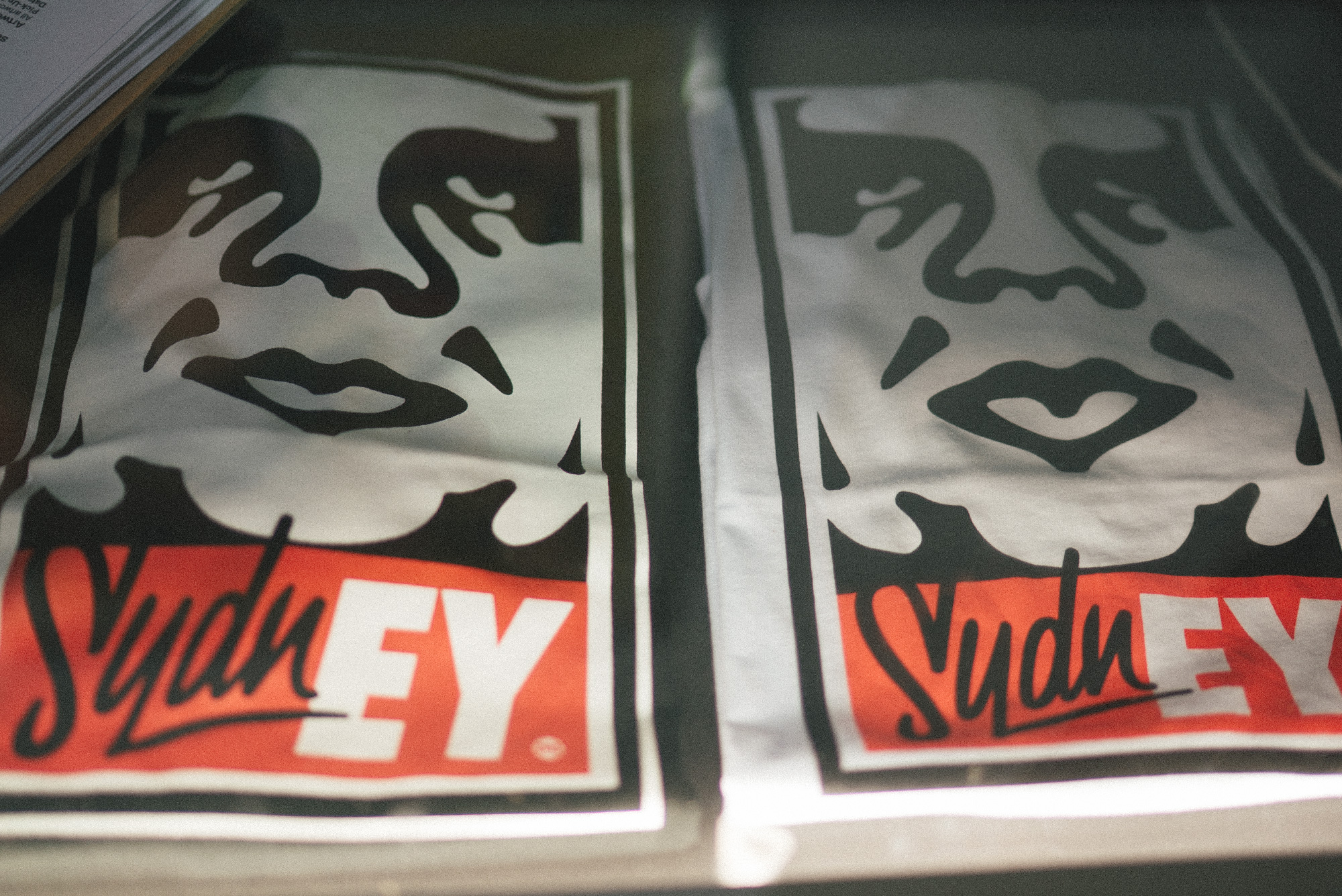