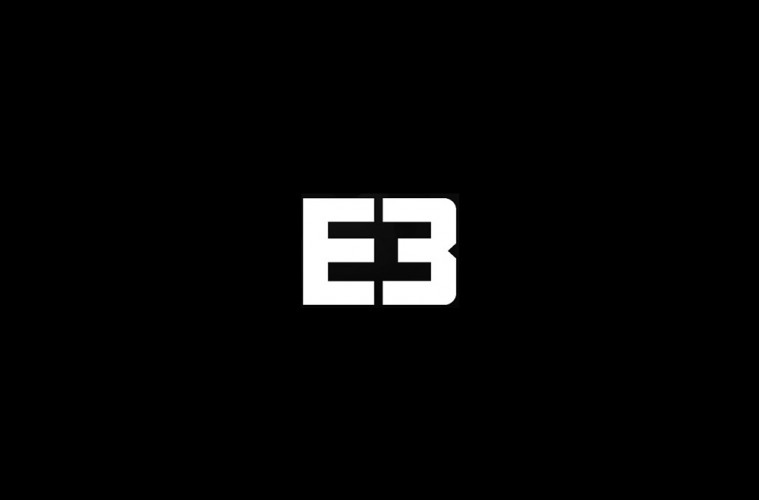 I’ve been pretty hardcore into electronic gaming for the past few years. Nothing new as I grew up on Atari 2600 and the Commodore 128D, jigged school to sink all my 20c coins into Teenage Mutant Ninja Turtles at Time Zone and I was a member of the top Quake 1 clan on OzEmail servers in the early 2000’s (we were called “CCC” which stood for Crazy Cunts Clan!). Now if that’s not showing my age!

Every year the gaming industry gather at E3 – Electronic Entertainment Expo in LA. It’s an event where the big guns reveal new games they’re releasing in future. I’m a huge fan of Bethesda’s Fallout 4, and this presentation Bethesda gave at E3 a few years back blew my mind. Super geeky industry only event, that’s a given, but after watching a few videos on previous E3’s I got it in my head that I might actually go one day.

This year’s E3 was on last weekend and I watched most of it live on YouTube. The event was open to the public for the very first time. Not sure how I felt about that as I’m sure I could have gotten a media pass as ZEN GARAGE, which would have perhaps felt a little more exclusive and less packed? Either way, after watching a fair few presentations I’m glad to say I didn’t go, mainly because most presentations felt like auto play slide shows, and less like the Bethesda presentation on Fallout 4 which revealed process and development of upcoming games (process is king!!!).

There were a couple of highlights though. The new Xbox One X looks to be killer, and will most likely dominate the market when it comes out. We just built the $7k ZEN PC, this thing will deliver similar graphics at around 1/10th the price and as for the games; my trailer picks of the whole conference are embedded below. I love these 3 trailers, quality is top notch, and they moved me which is exactly what I’m looking for. Looking forward to checking out these games when they’re released!