What’s with all the commotion about the skids at EOMM?

I’ve been running EOMM’s since 2004 and sadly there have always been idiots doing skids leaving the event.

EOMM feels like a previous lifetime ago to me, but when it resurfaces I’m OK with it.

Right now it’s a HUGE safety issue as EOMM is child friendly and I see a lot of kids walking about at the meets. I was with the Raijin Fujin kids at EOMM last week. One 14, one 8 and there were a few guys driving way past 60 in the car park…

We’ve tried more security, we’ve tried hiring police and nothing seems to be working to stop a handful of idiots from driving dangerously both to, inside and on the way out of the event.

I personally see this as an issue management has to sort out. Either way EOMM can’t go on the way it’s going and I’m OK with whatever decision management ends up making, whether it’s to try to continue to solve the issue or call it a day (for now?!).

PS: To all those offering help. I’ll speak to the team and see if I can come up with one point of contact for help/suggestions. Thanks for caring!

PPS: To all those who have been saying bad things about EOMM (or hearing people saying bad things about EOMM), thinking I might be upset by the noise; NO. I am AOK with it. YES I represent EOMM. I founded it, but it’s a whole different beast today to what it was when I started it (those who know know that EOMM is long dead). To the haters kicking me whilst I’m down (you know who you are), fine form guys, keep talking about me and following me, there’s much more to come!). 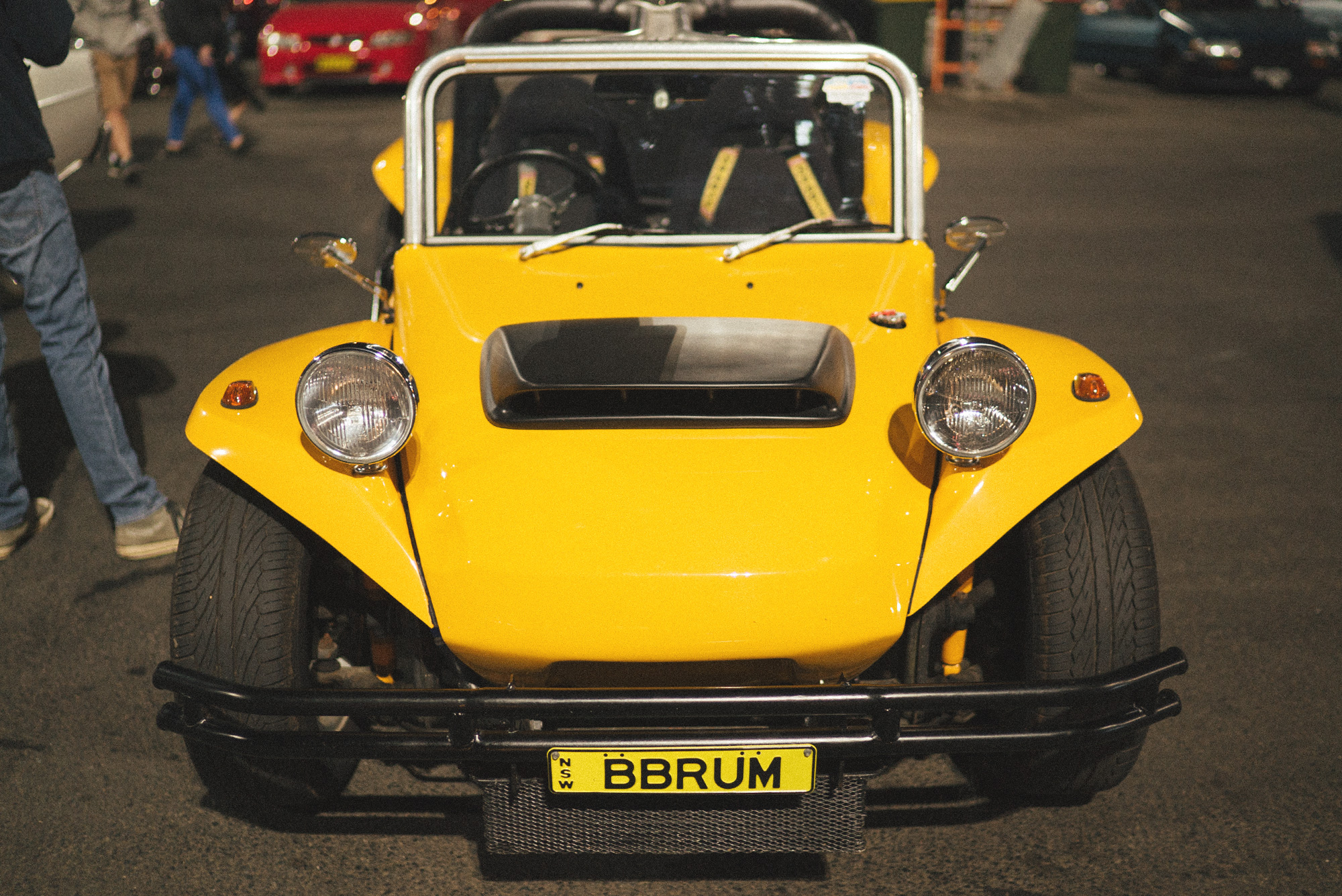 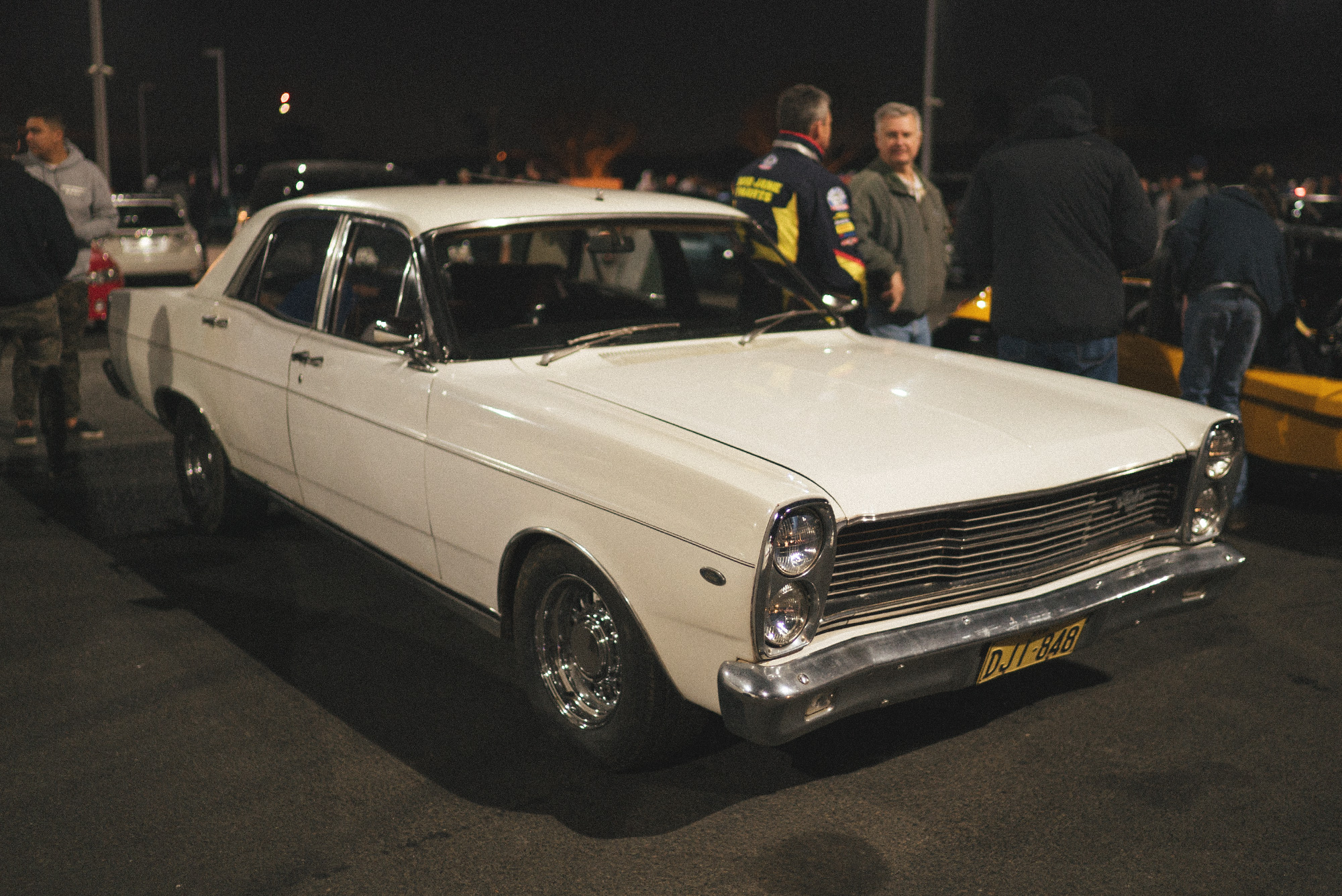 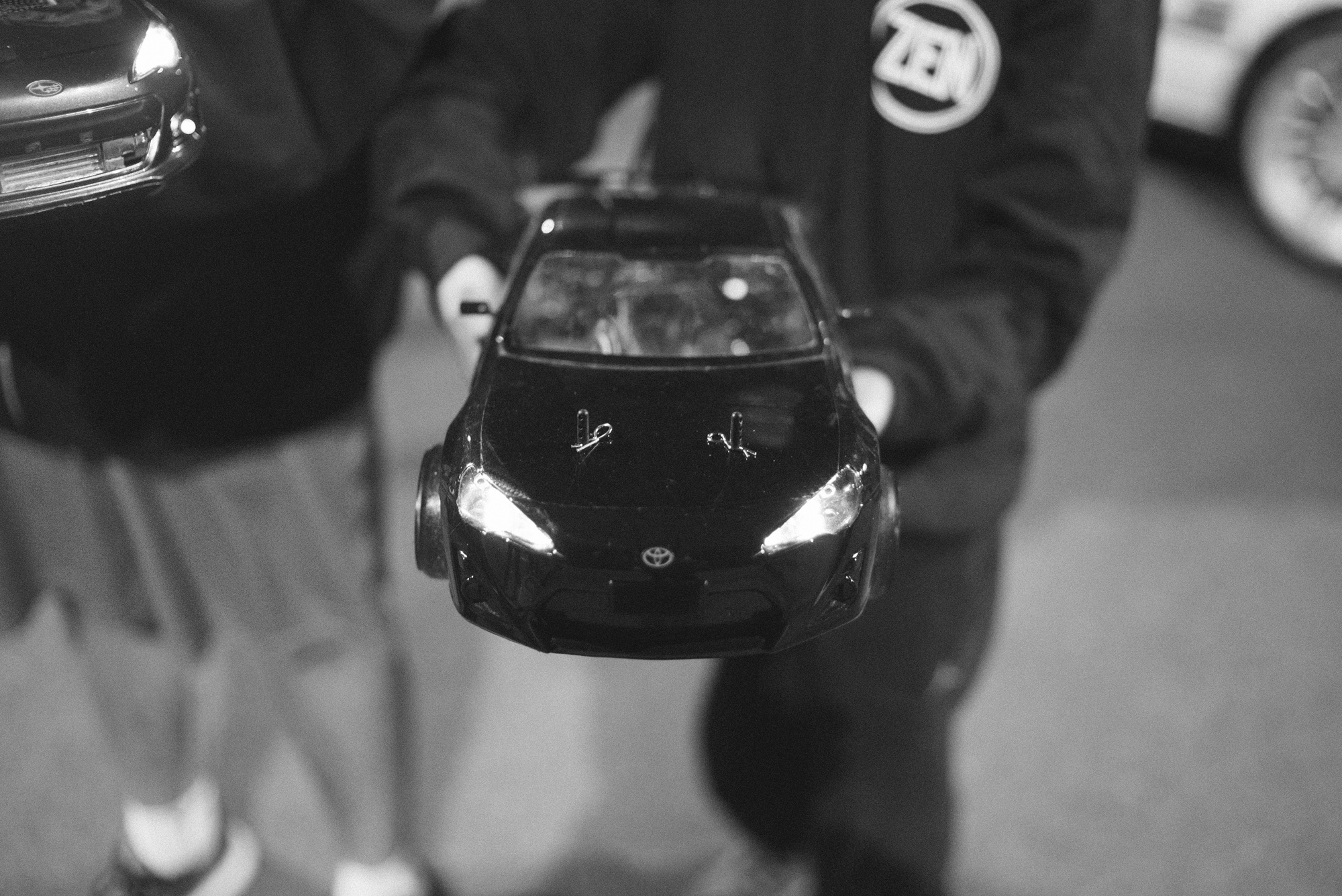 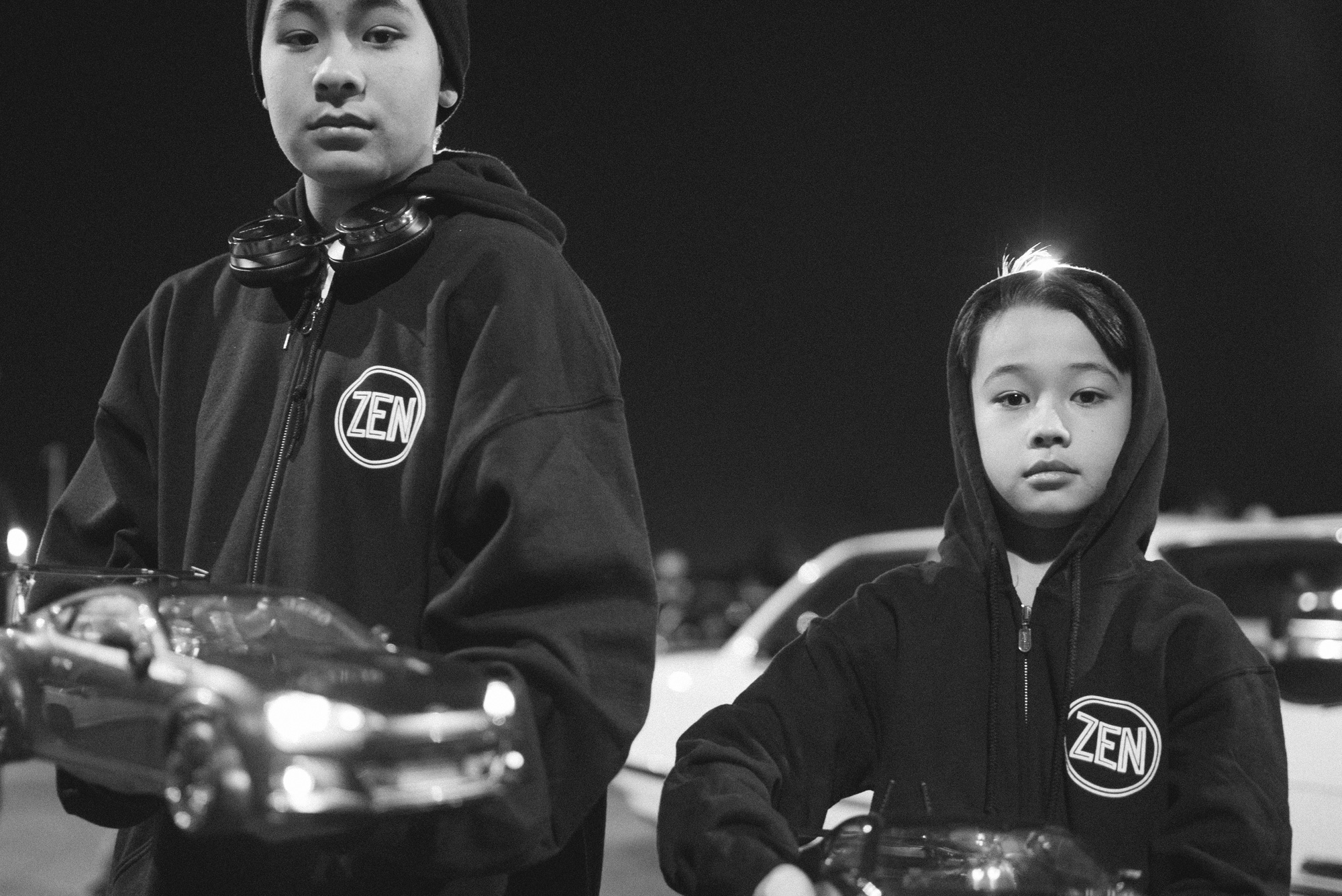 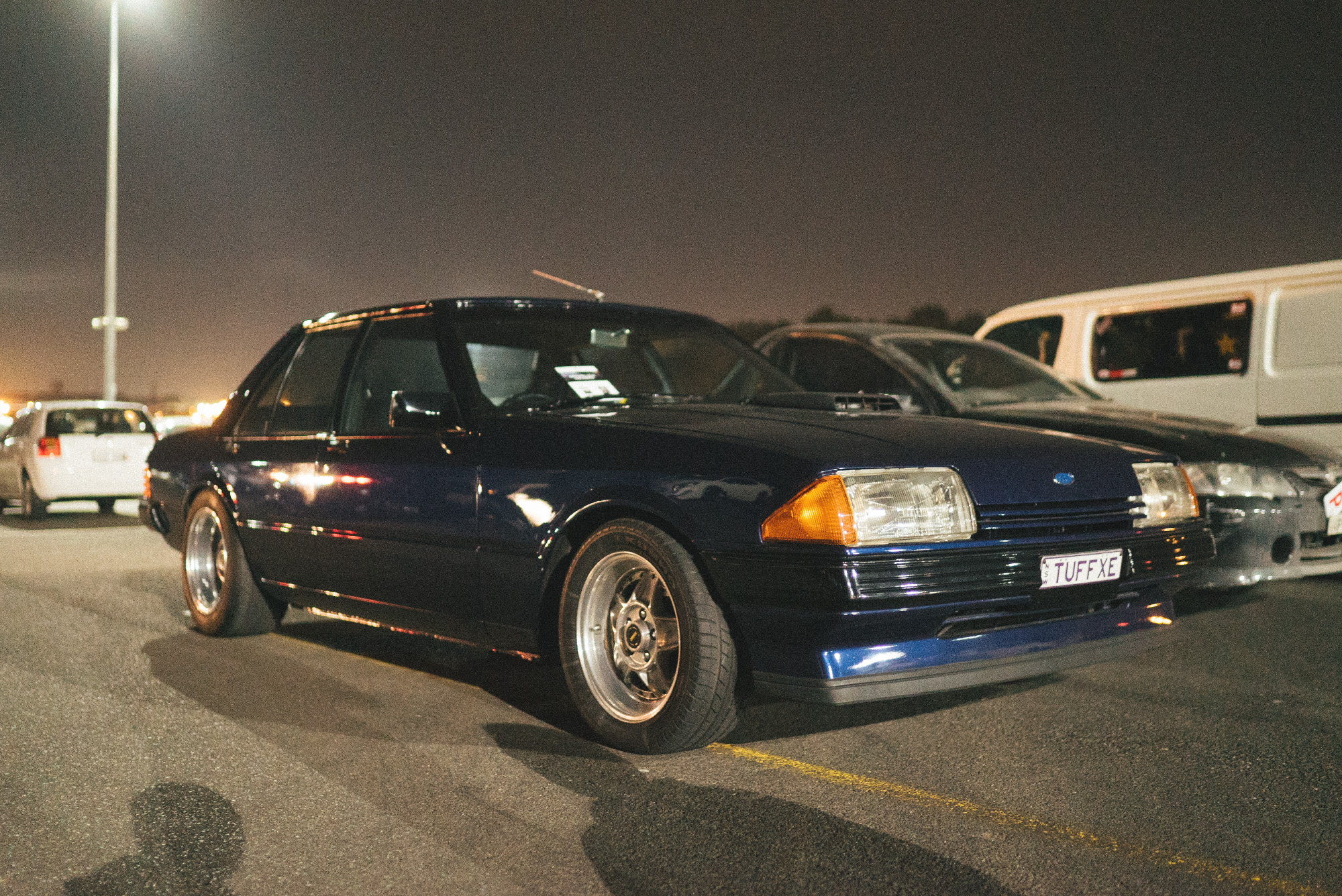 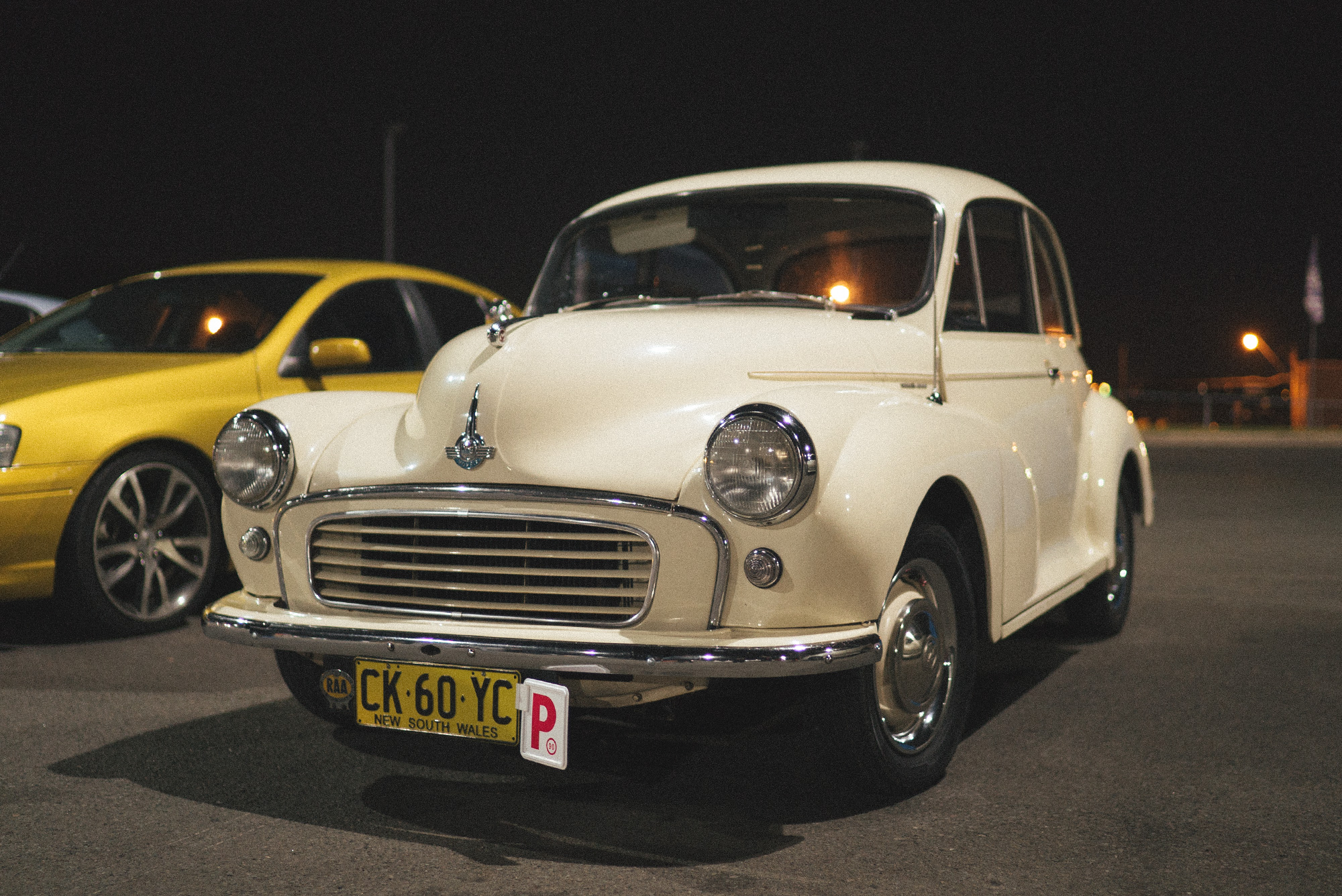 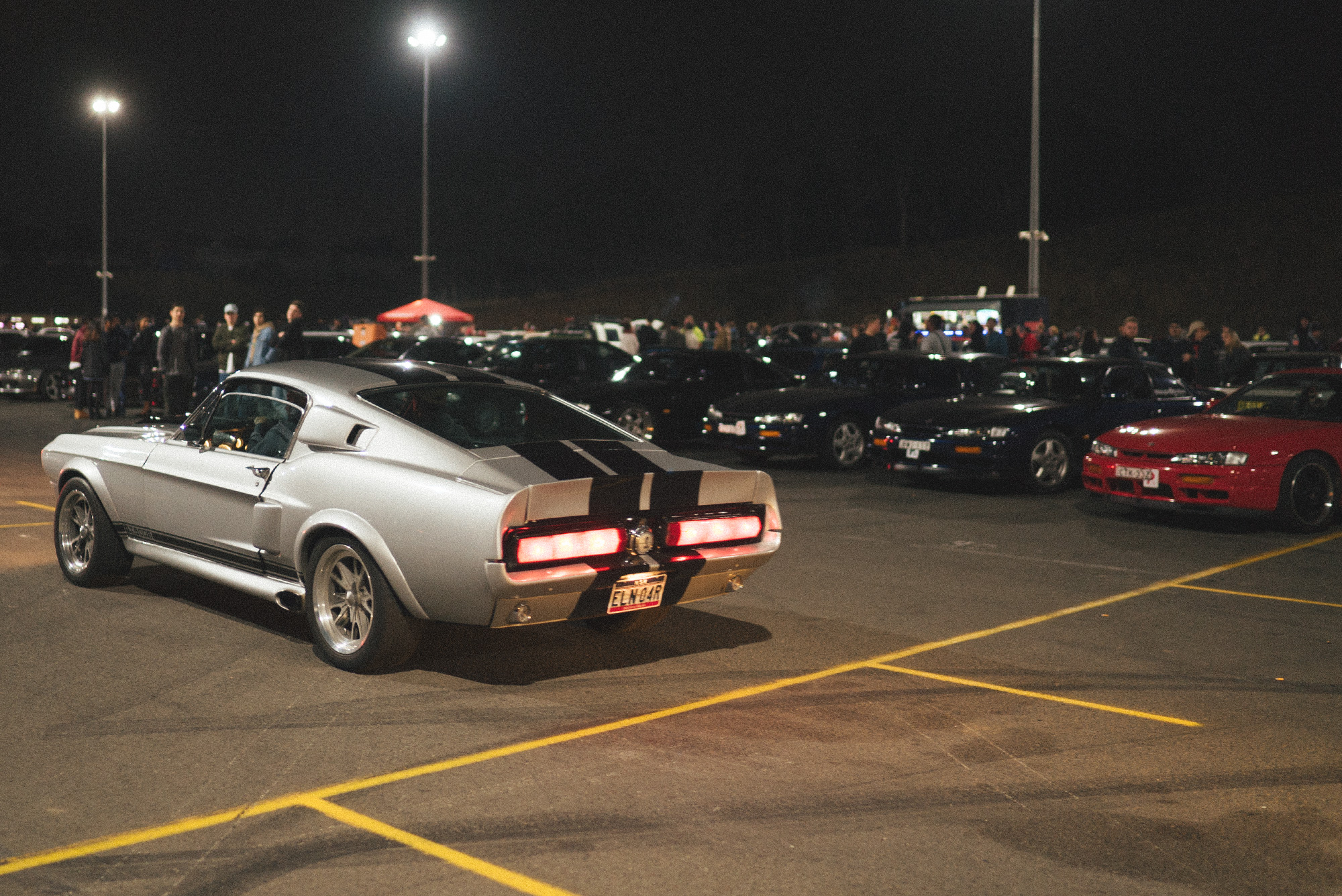 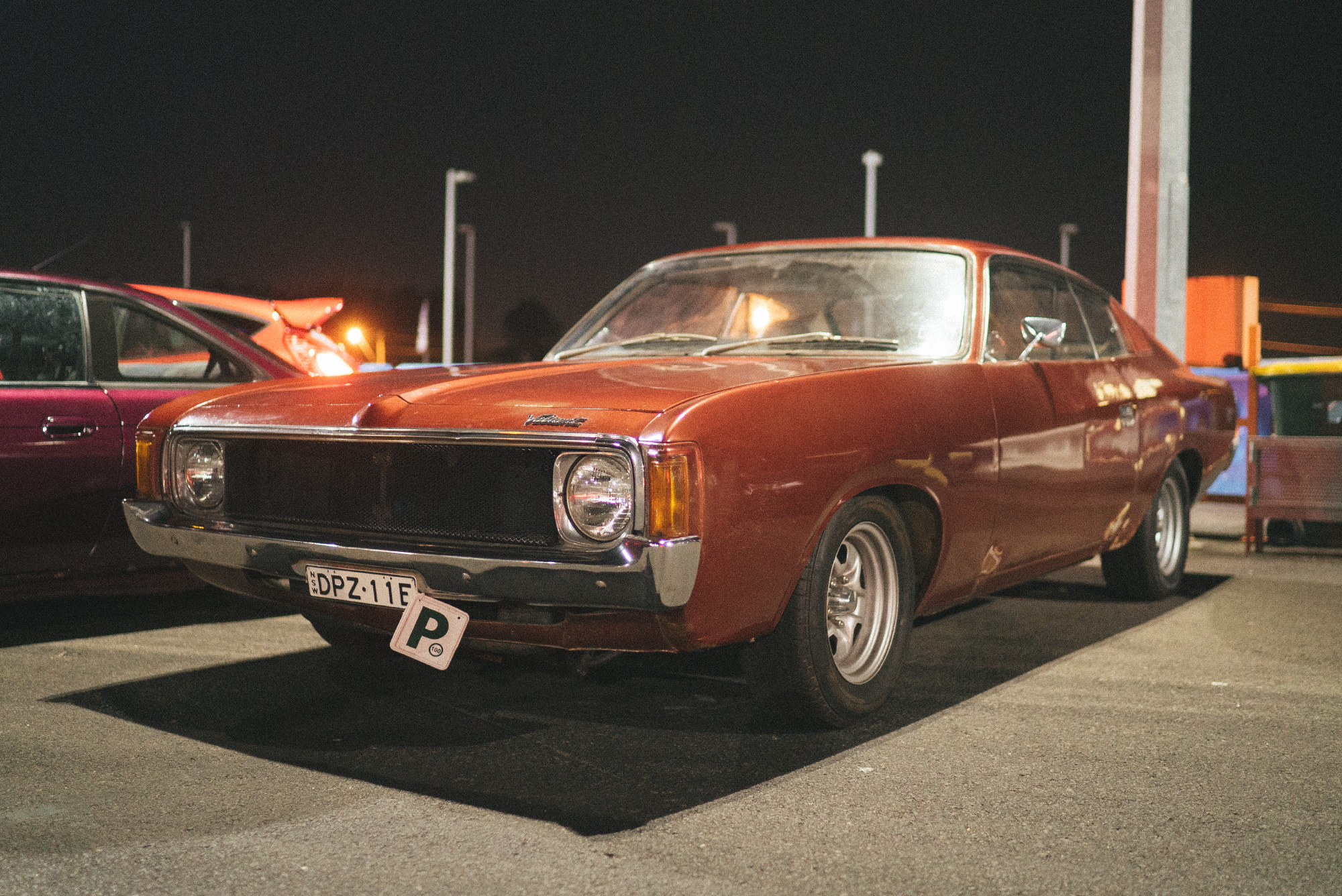 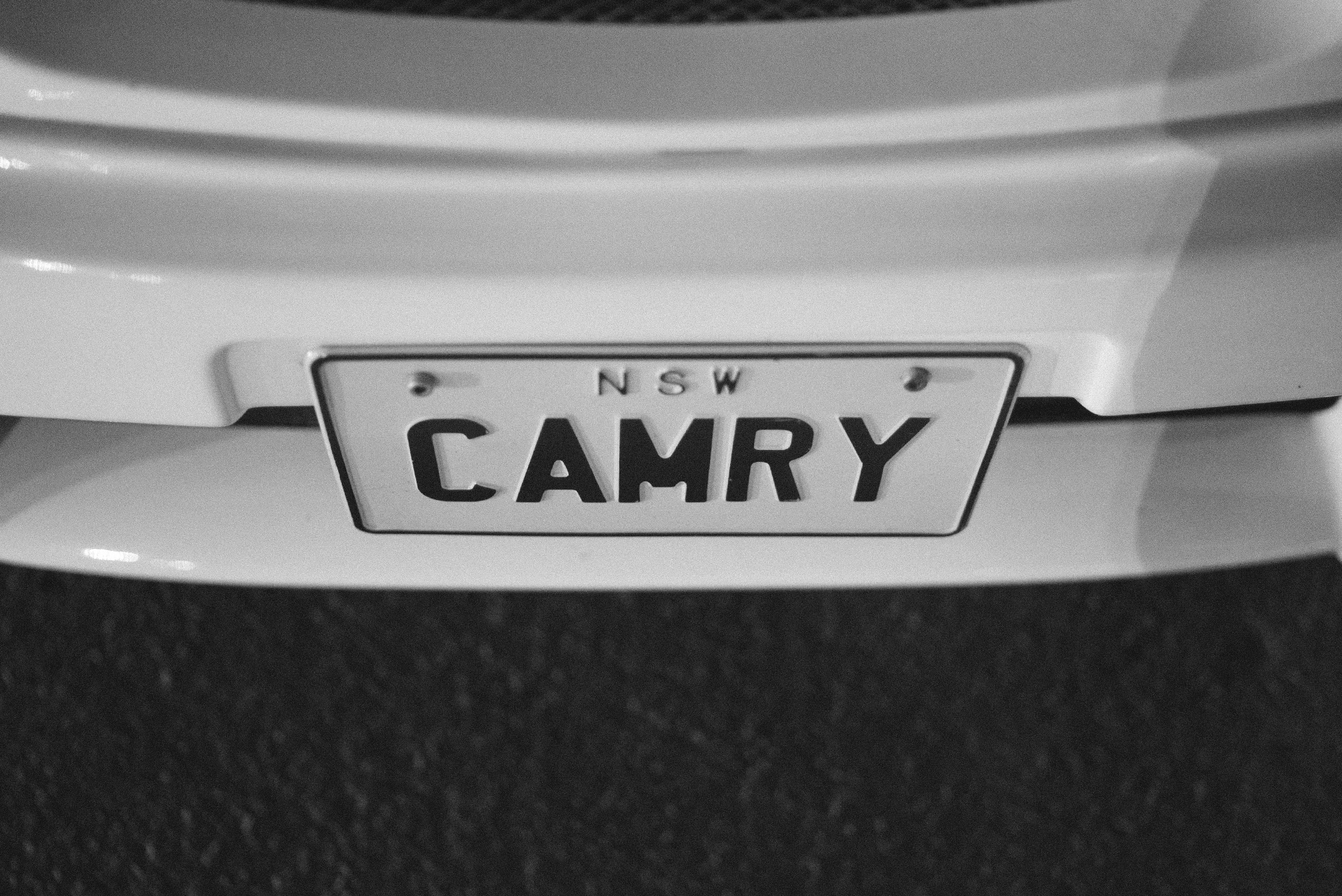 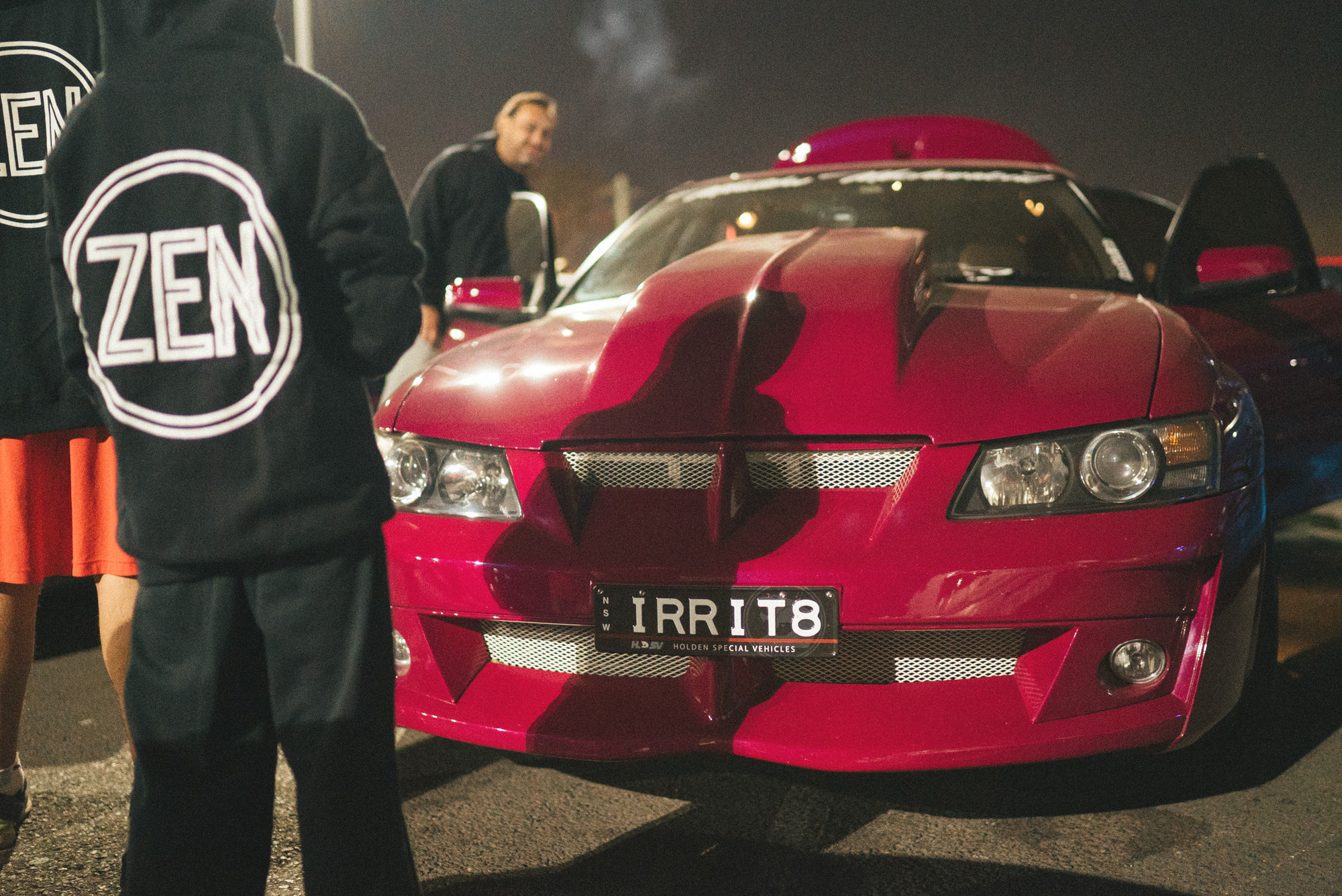 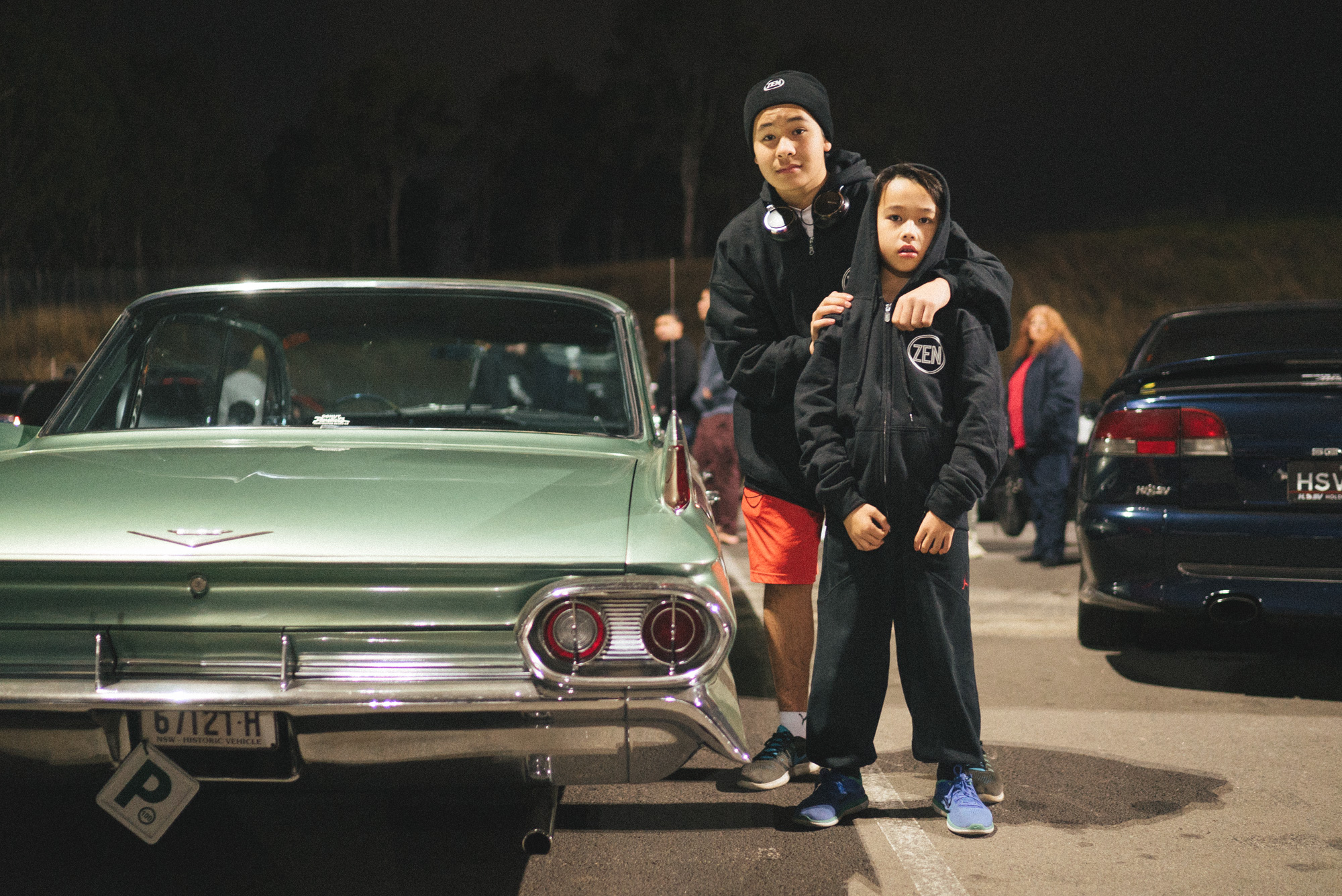 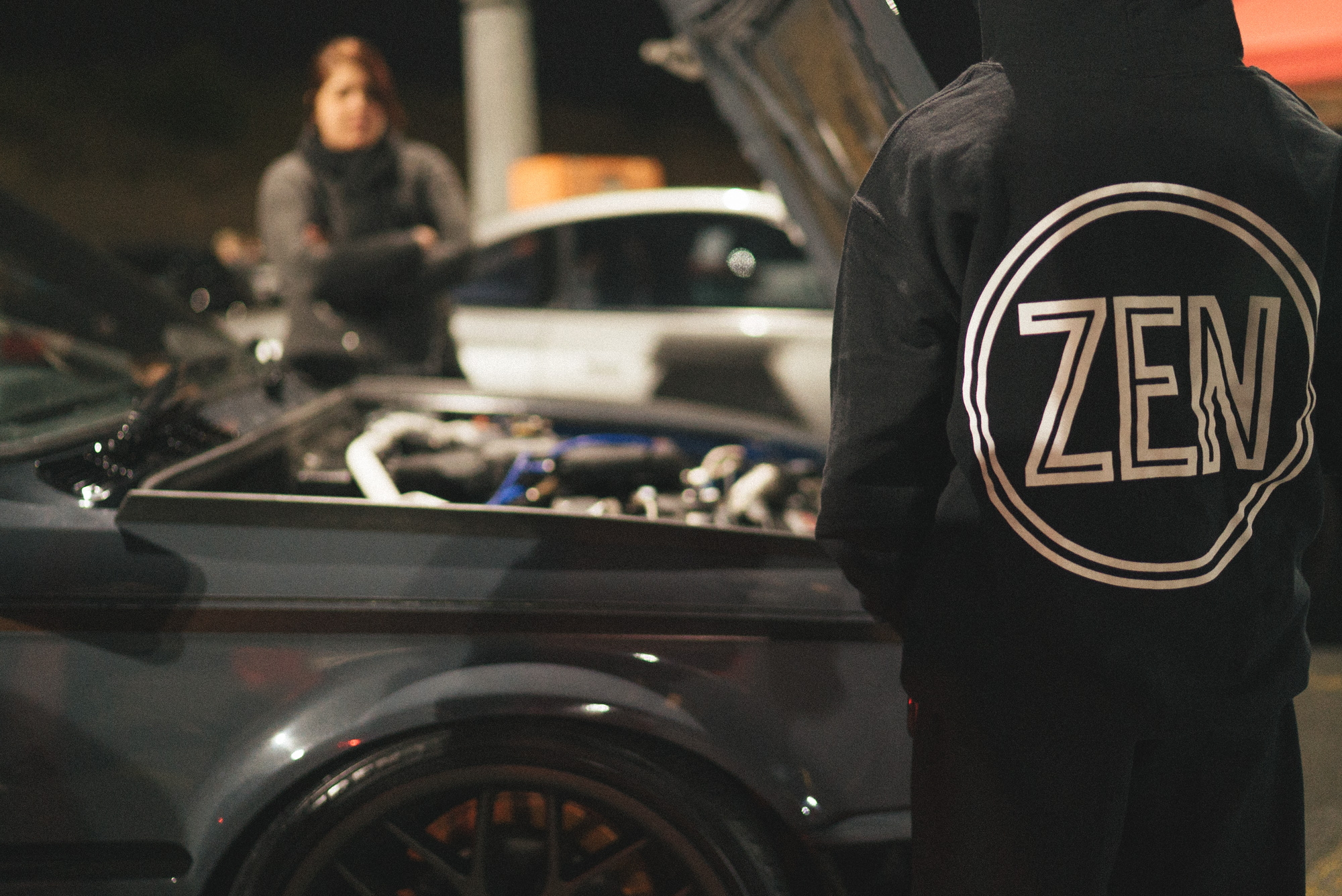 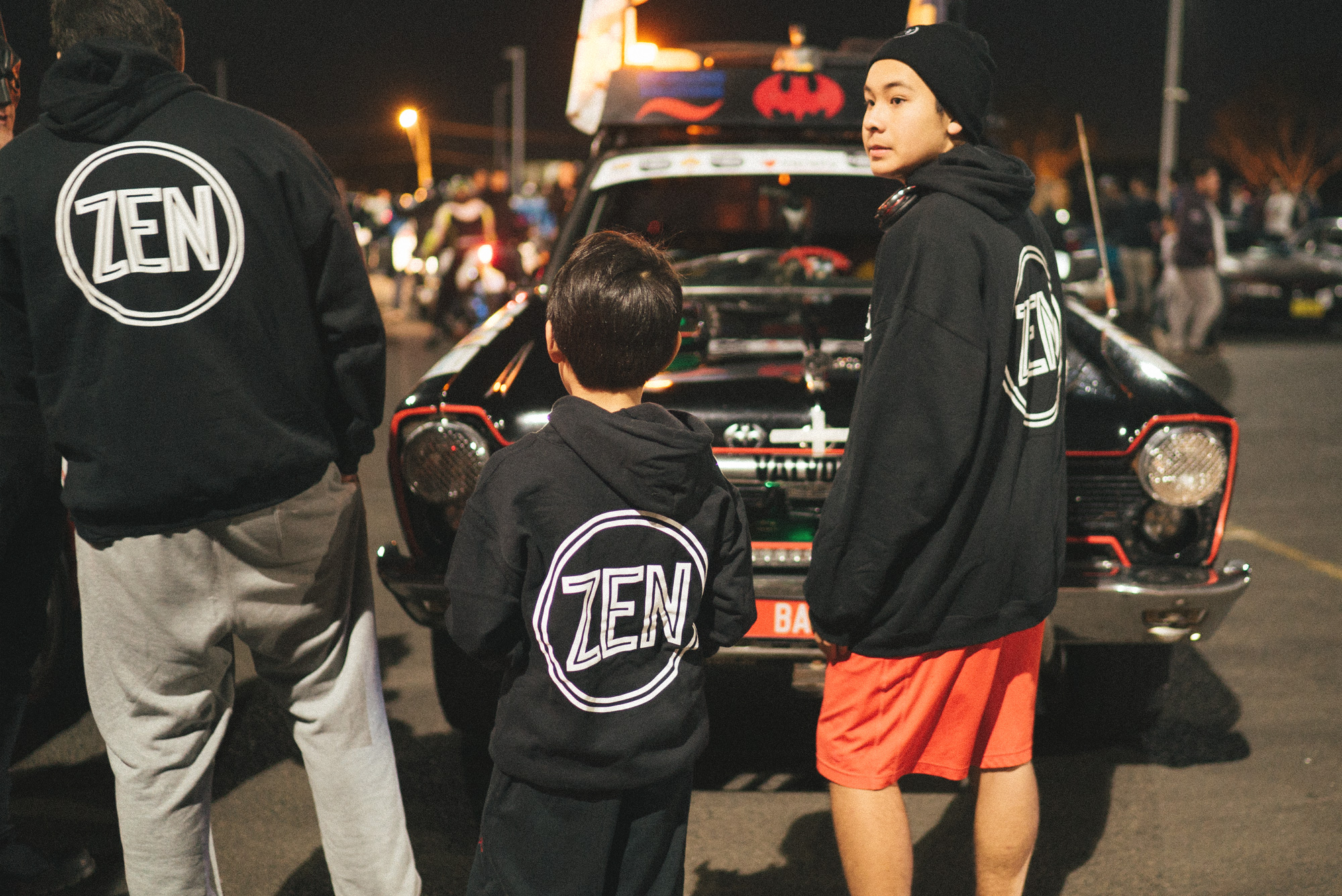 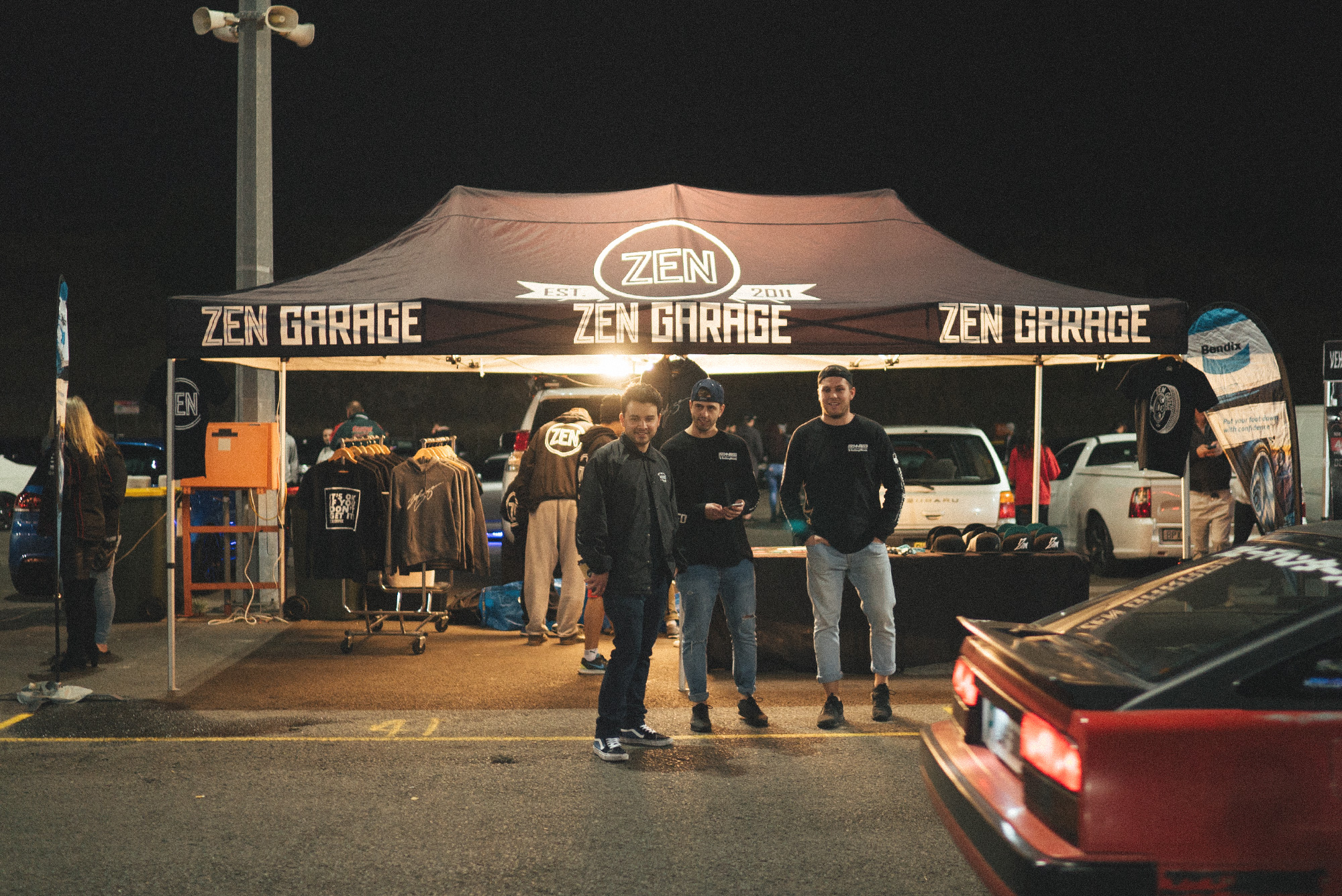 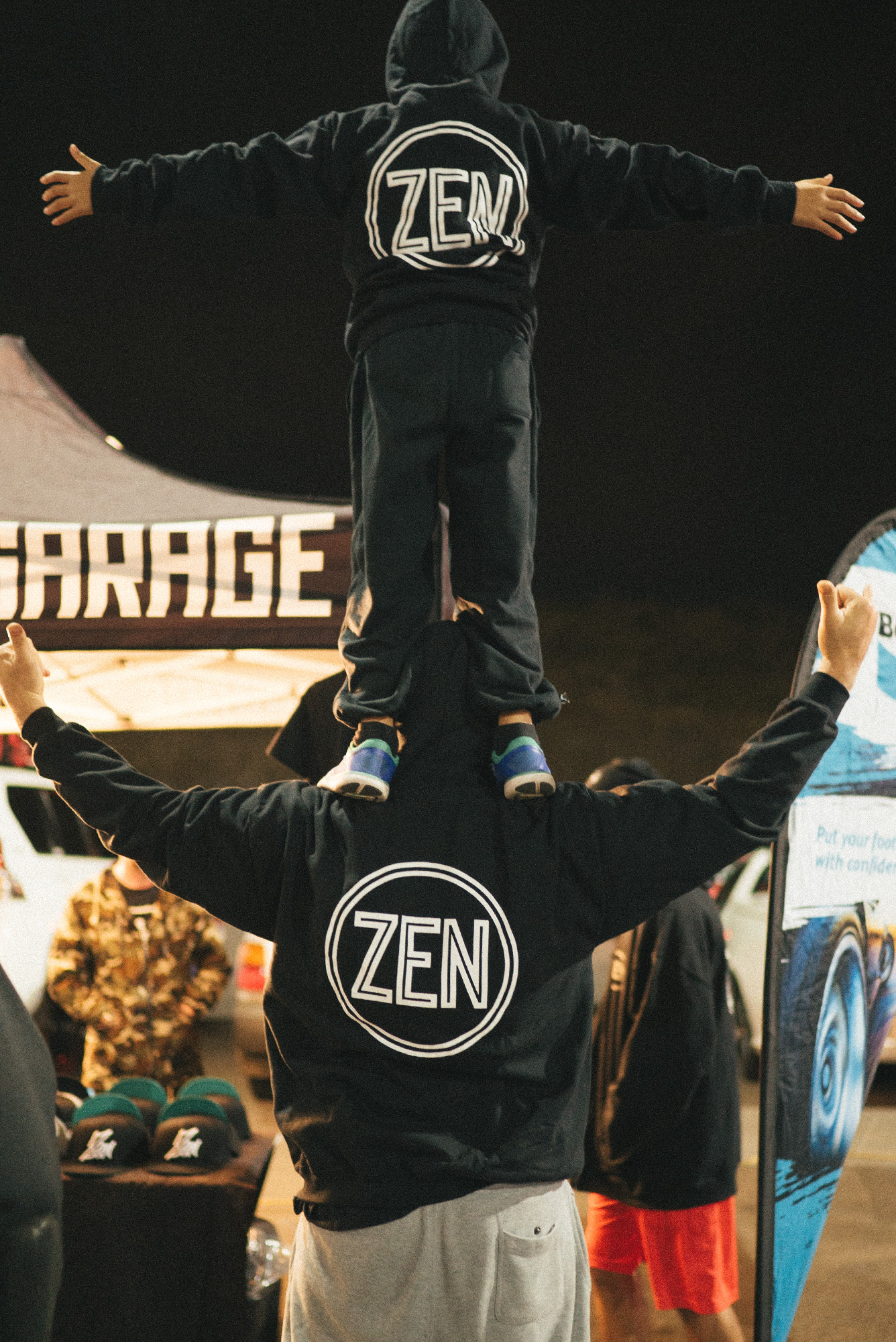