Yesterday I was invited by Bandai Namco Entertainment to the Developer Tour for Project Cars 2. Attending the event was Slightly Mad Studios (Speedhunters Co-Founder) Rod Chong, together with British Touring Car Driver, Nicolas Hamilton (Lewis Hamilton’s younger brother who races with a specially-modified car due to his cerebral palsy).

We got to play the latest build of Project Cars 2 on two DBOX full motion simulators at the event (each retails for over $40,000) as well as full VR support with Oculus Rift and PS4 Pro enhanced versions of the game. We also had a full 12K tri-screen PC setup to play with. I’ll be sure to blog that all up on ZEN Blog soon, but this morning I got to spend quality time with Nicolas Hamilton out at my hood. Seeing him on the sim yesterday was pretty mind blowing stuff (ZEN feature to come!), but getting to know the legend and having him over at my place was pretty spesh!

Check out Nic’s story here, it’s amazing, and be sure to follow him: @nicolashamilton

PS: The full feature of our day spent at Bandai Namco HQ testing out the latest build of Project Cars 2 on the sims will drop next week! 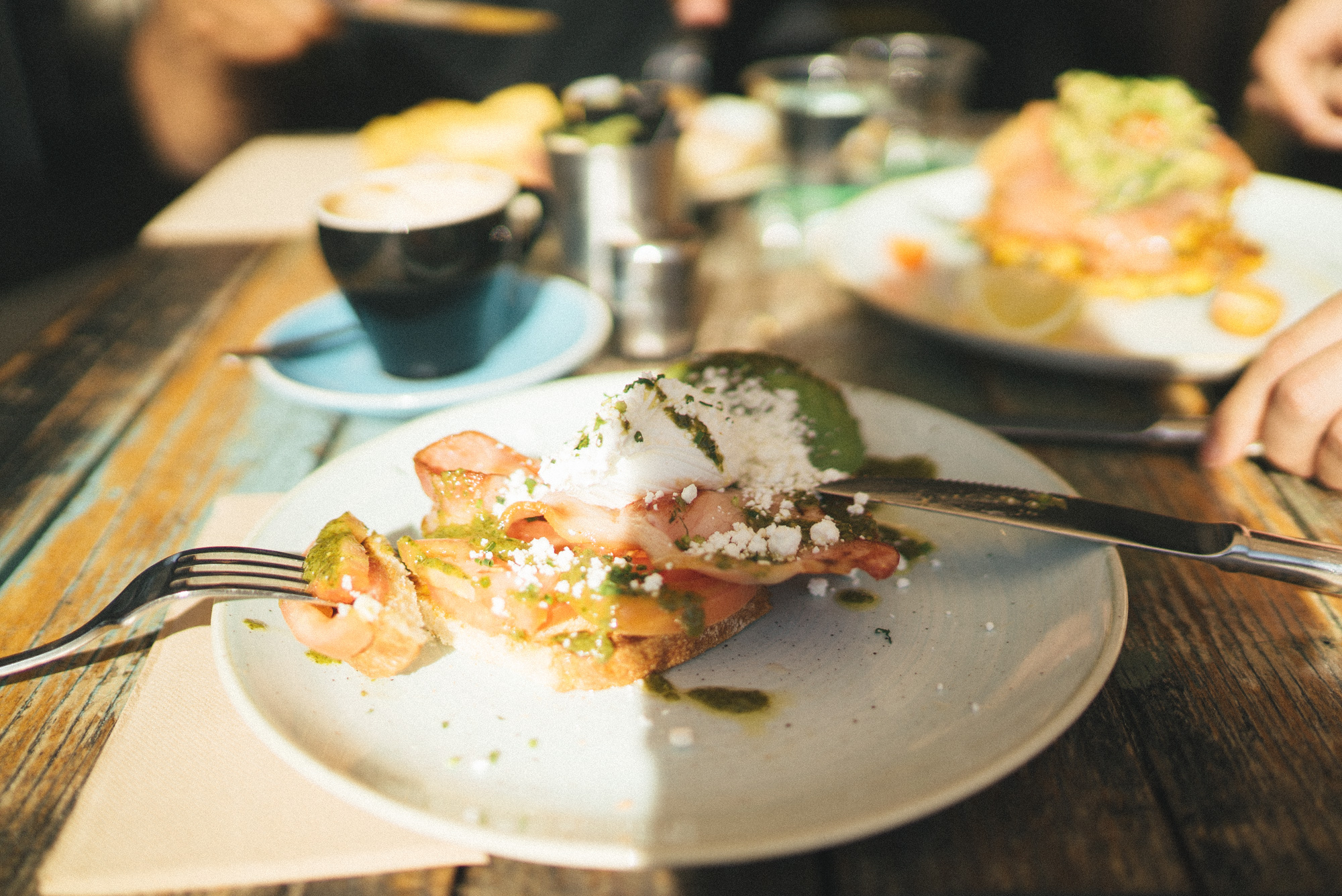 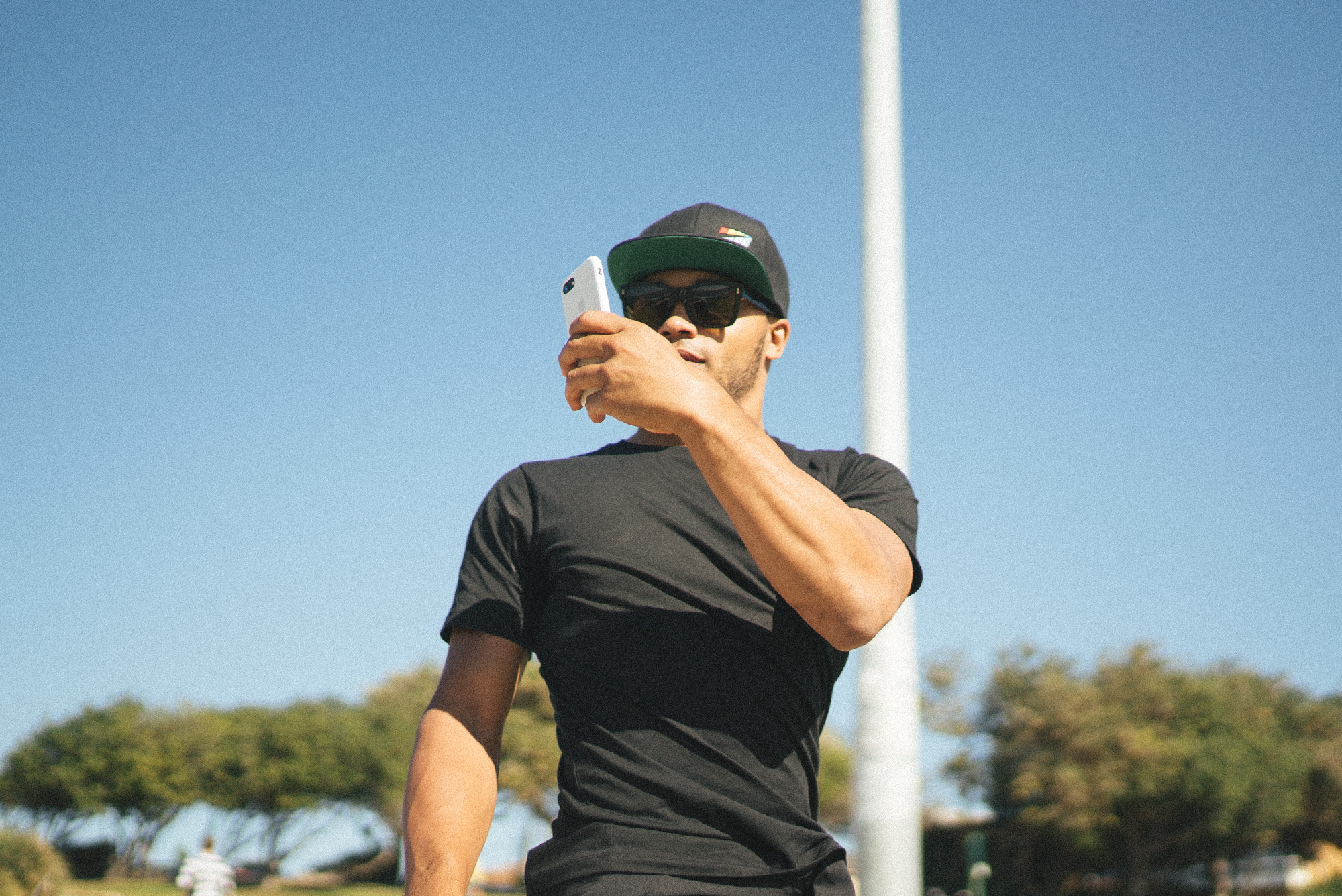 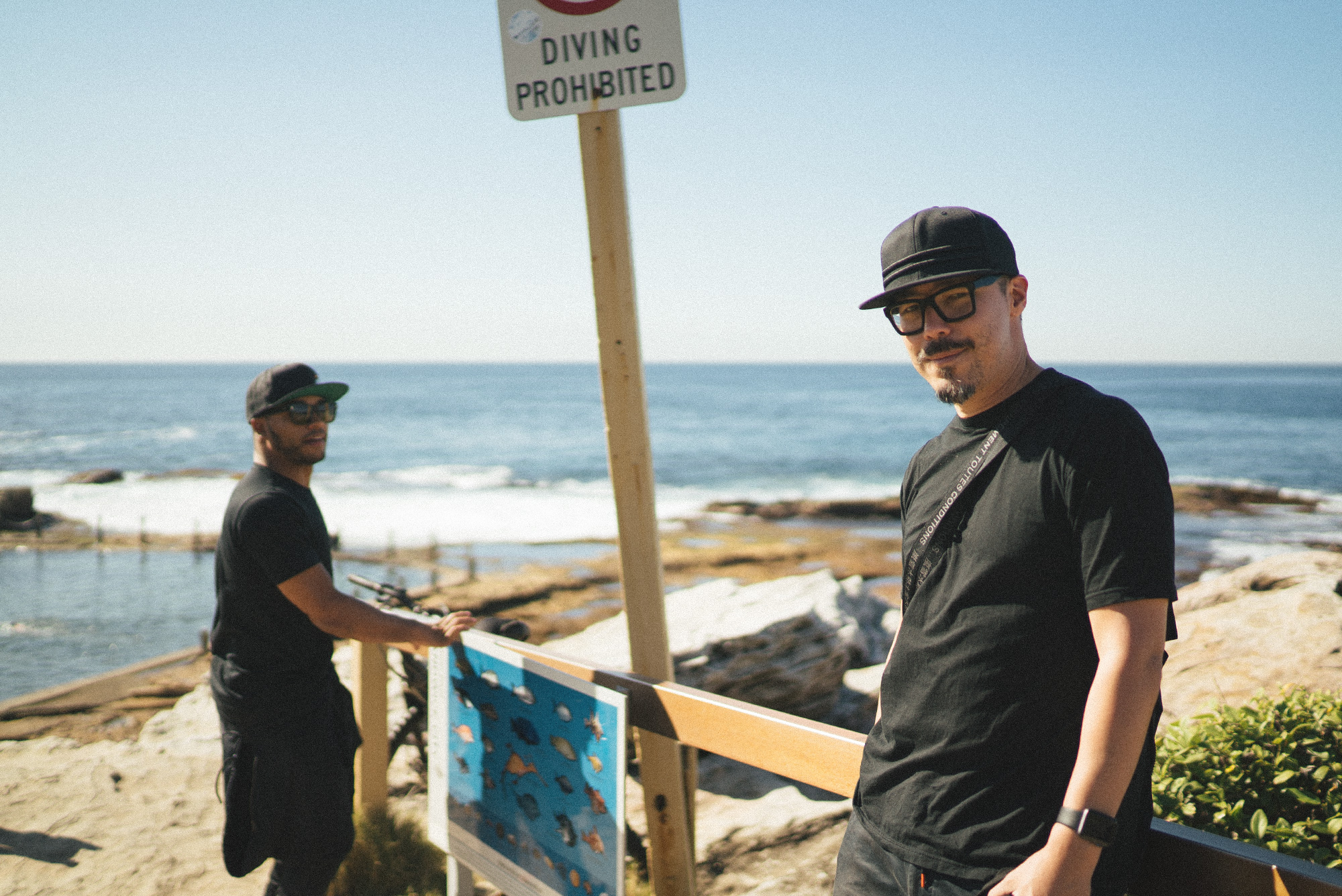 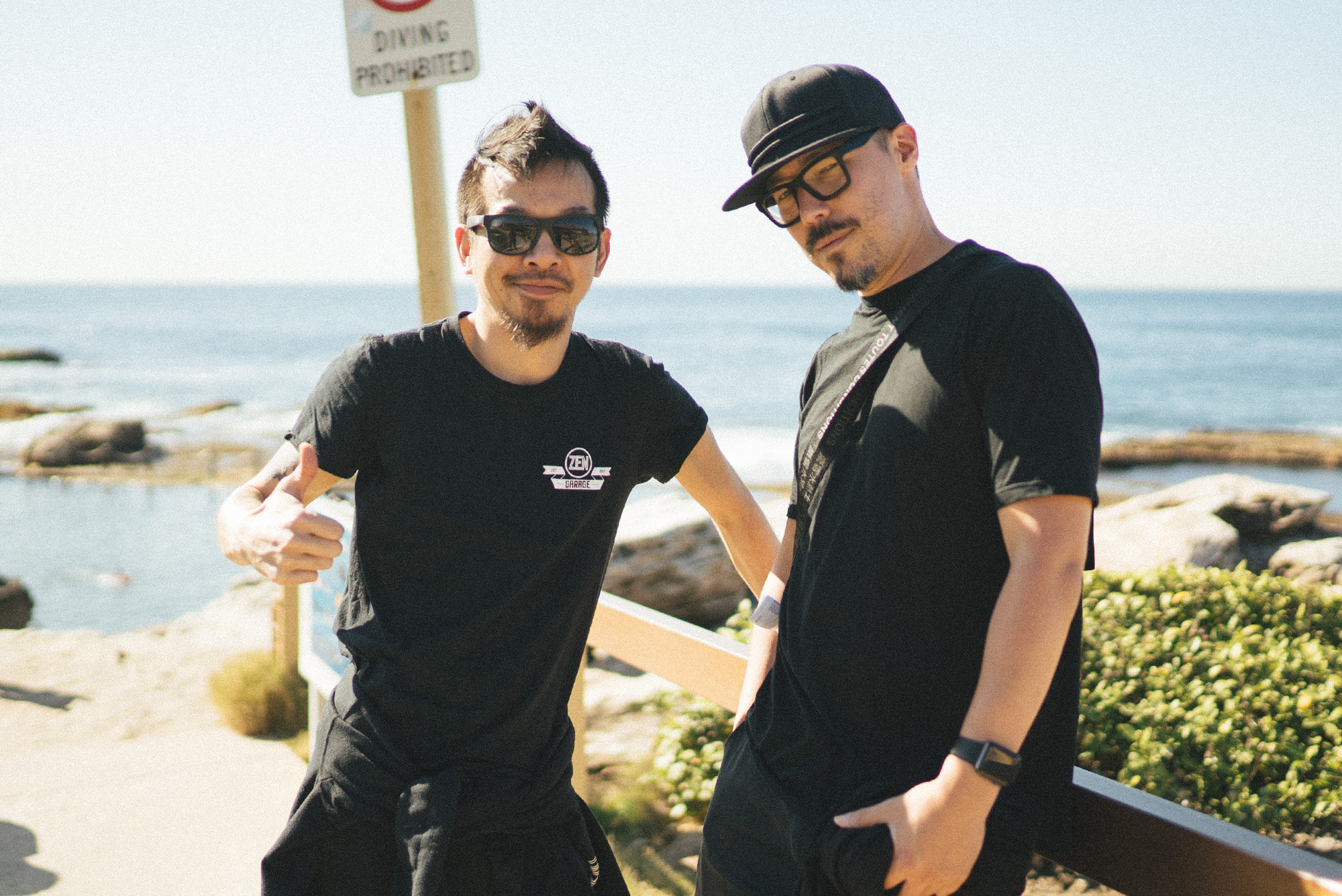 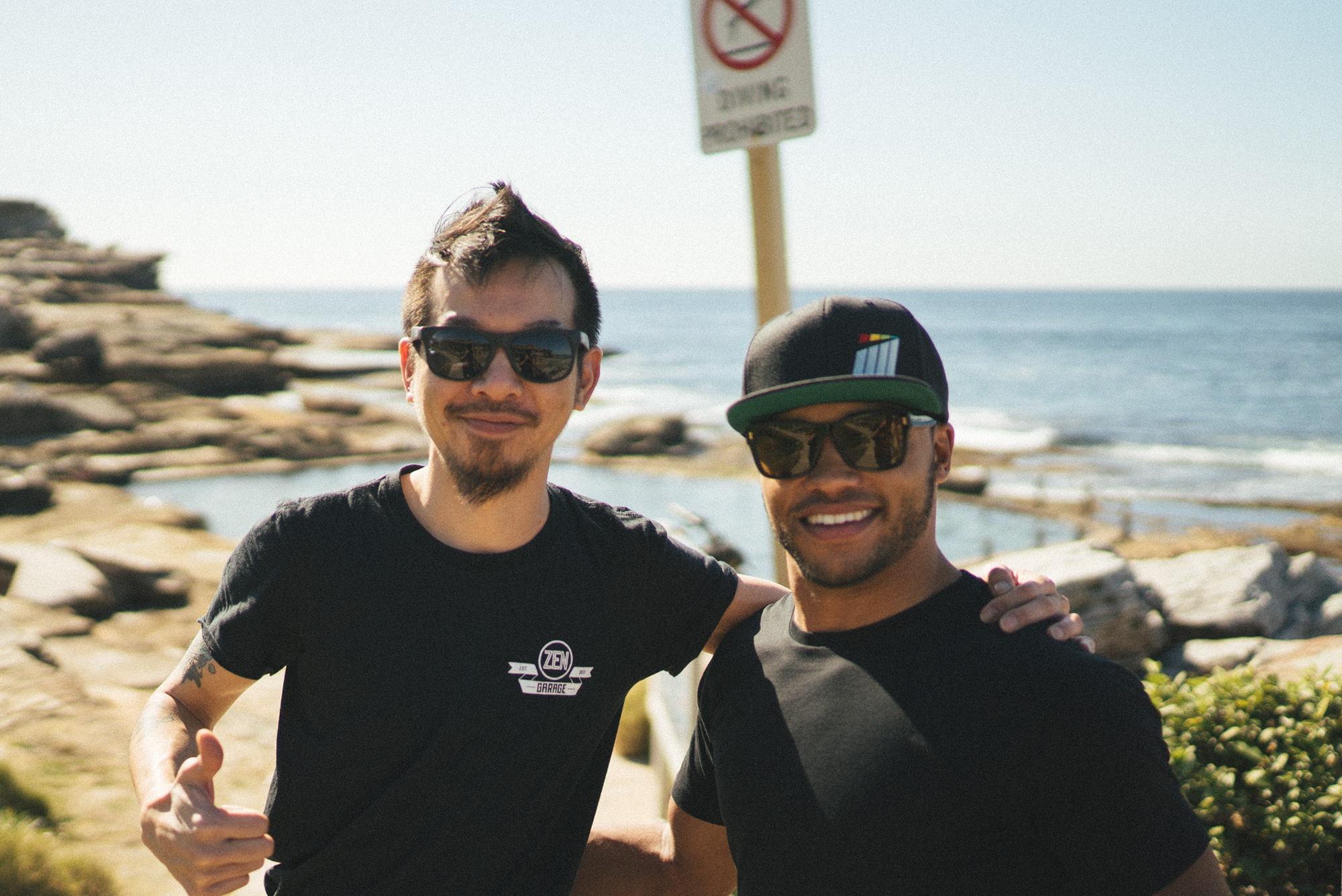 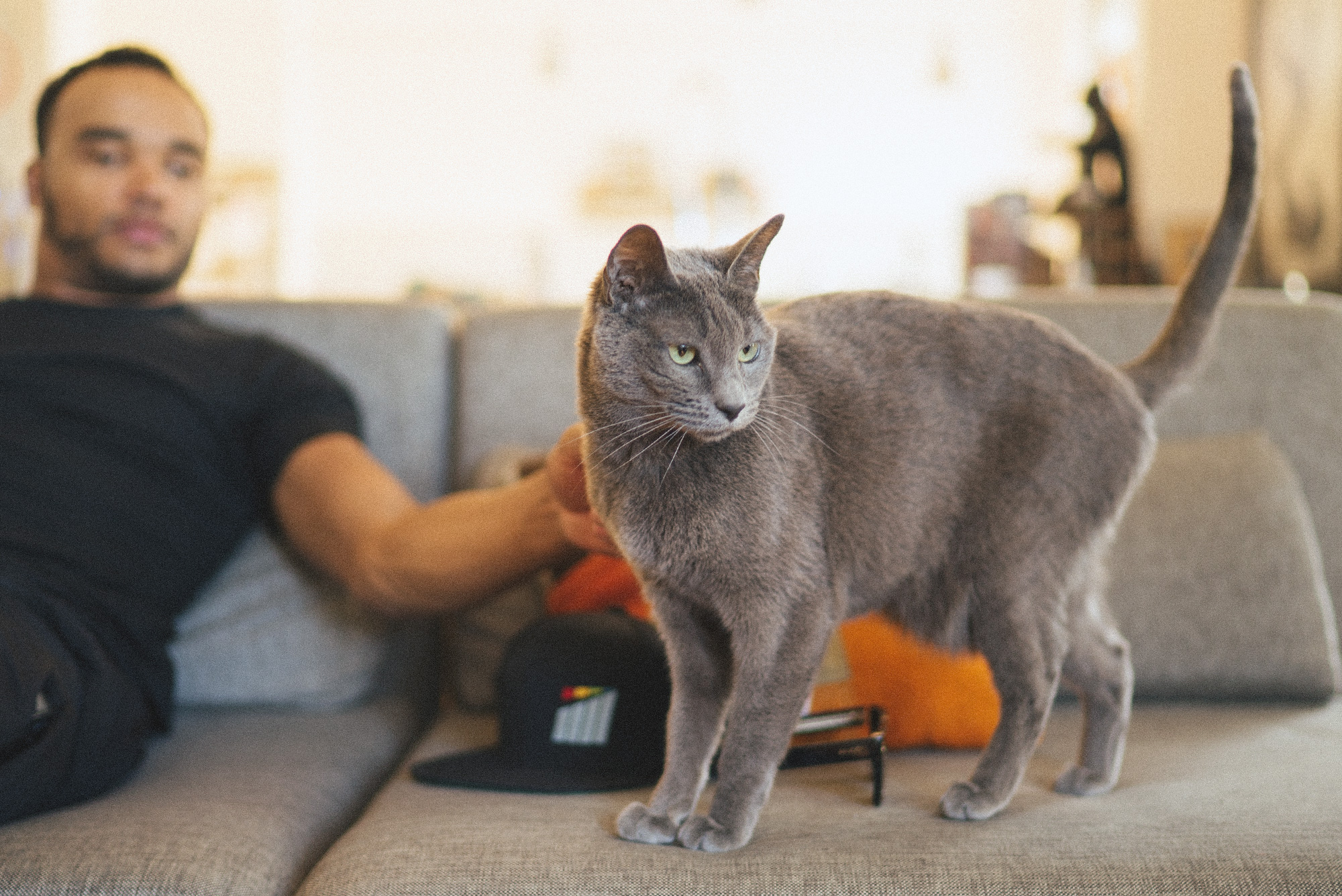 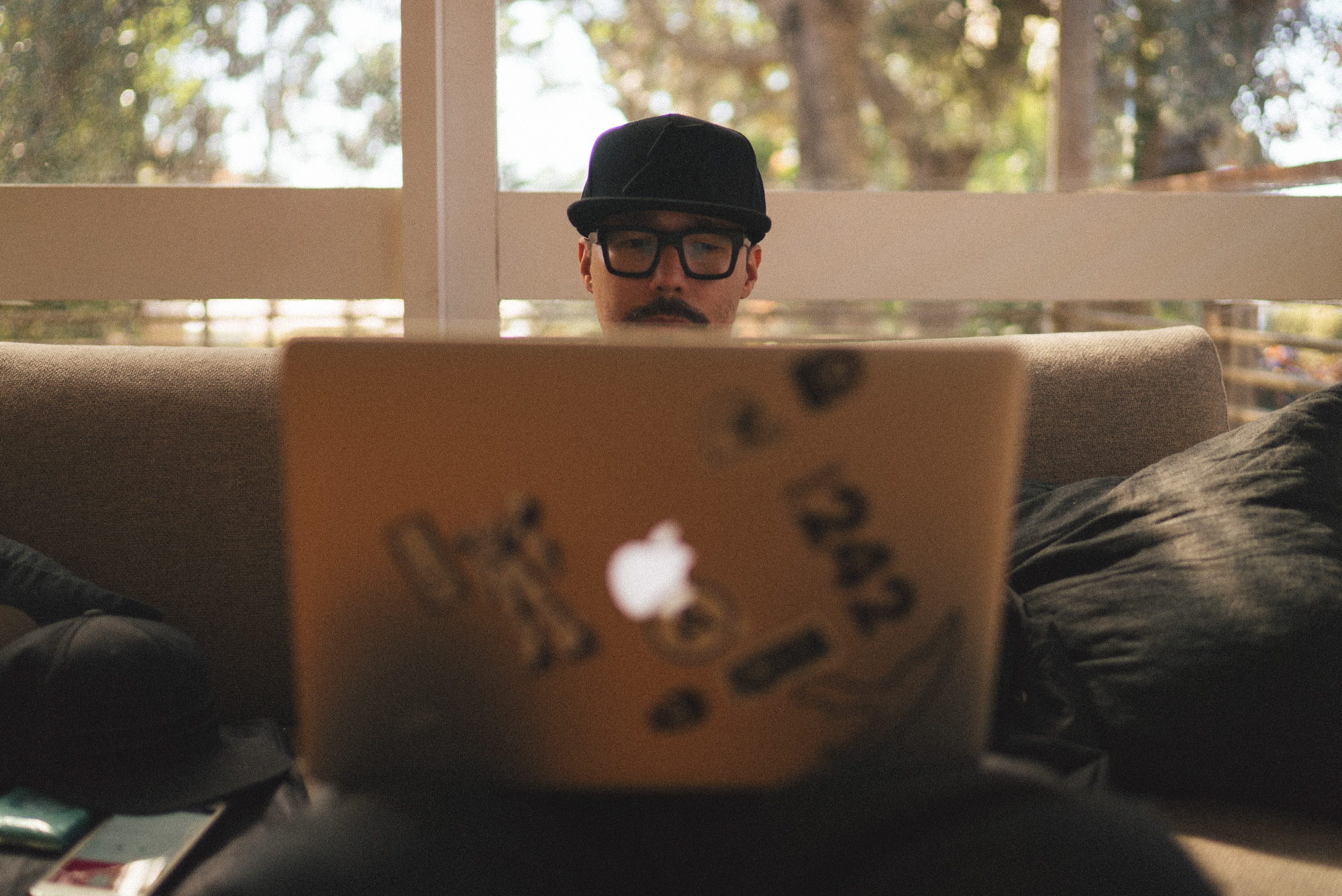 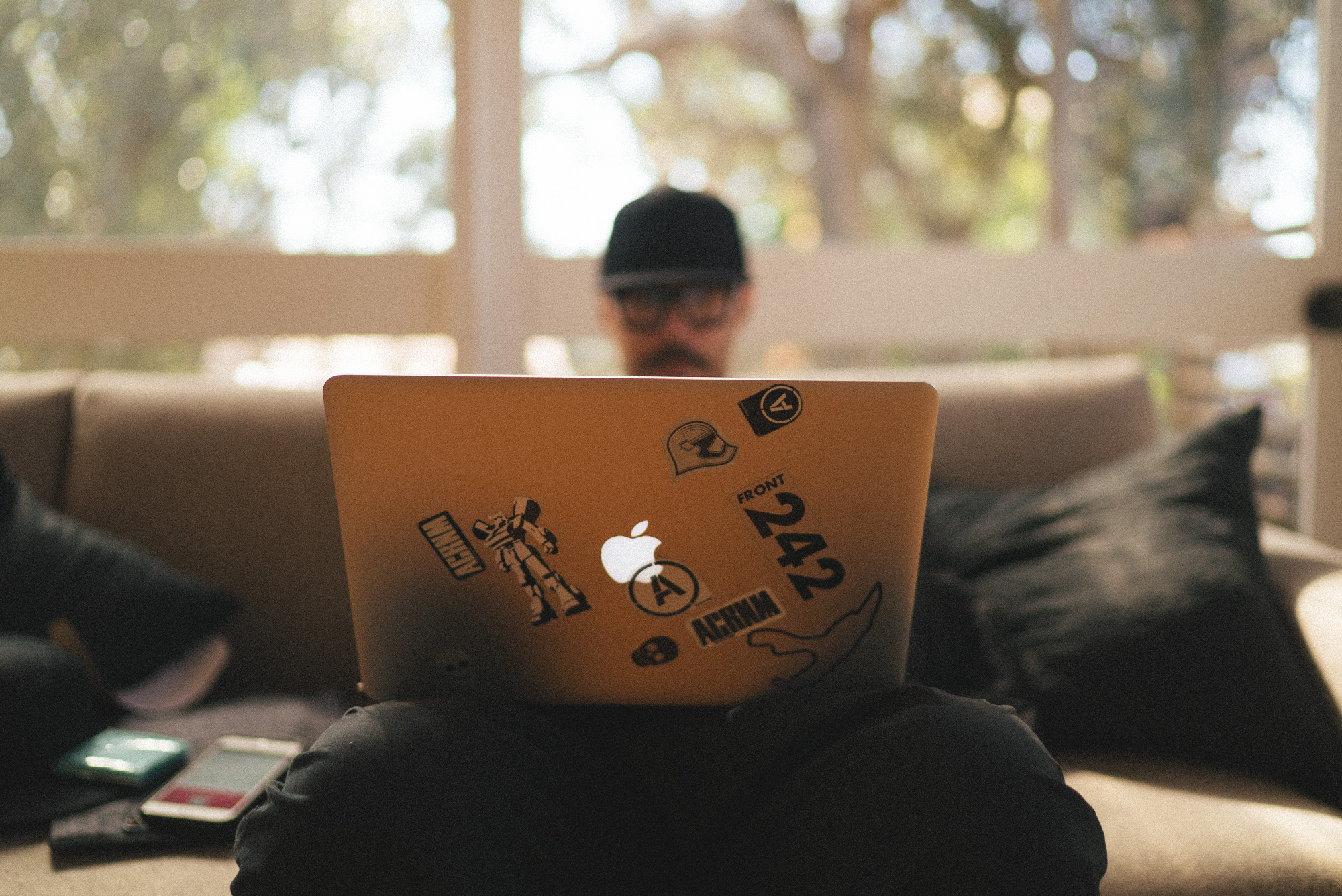 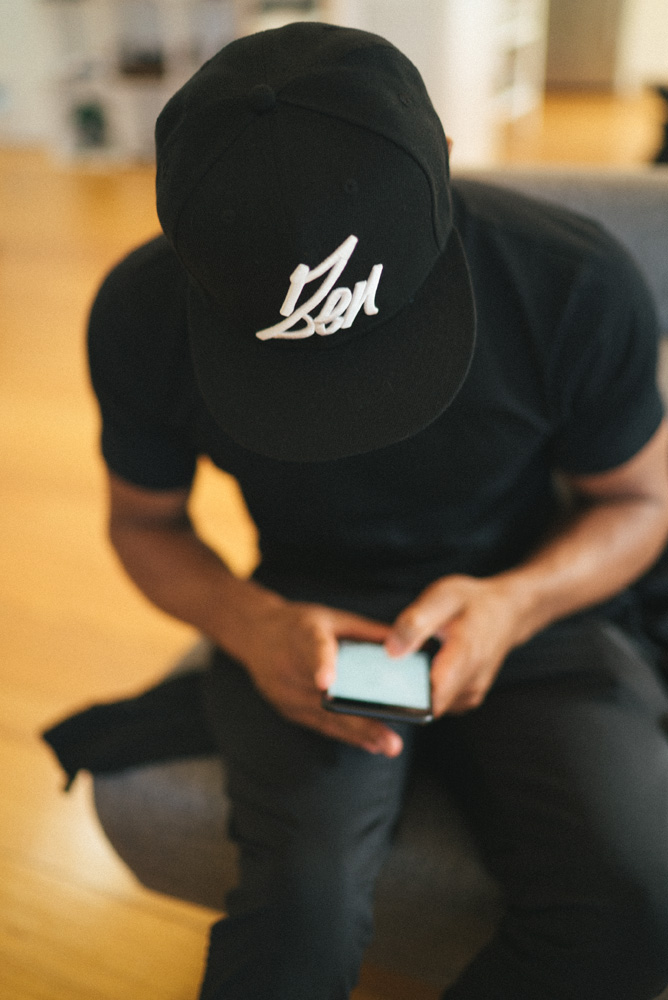 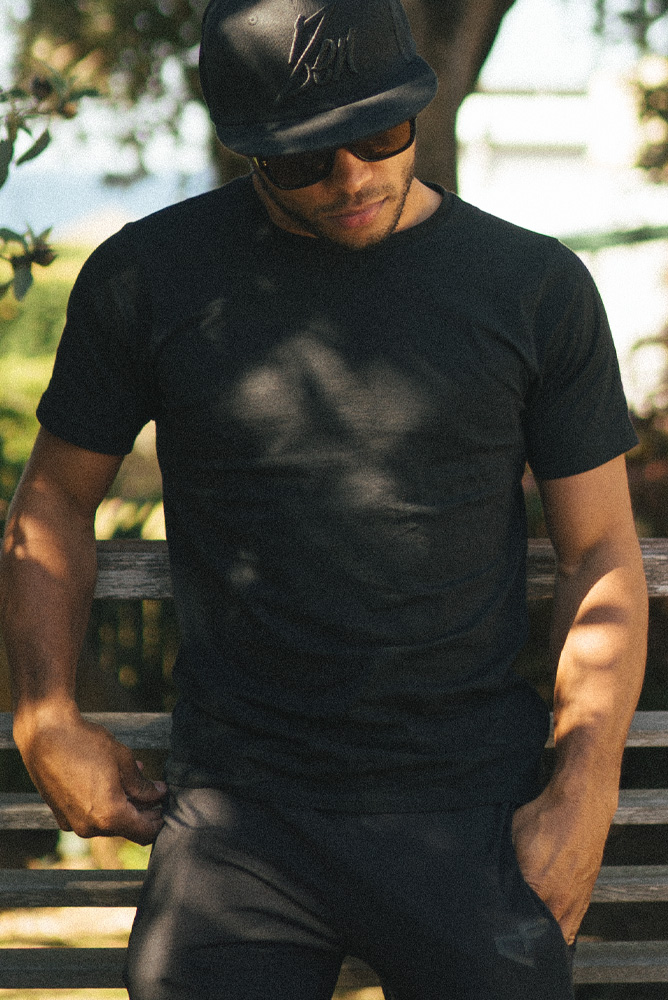