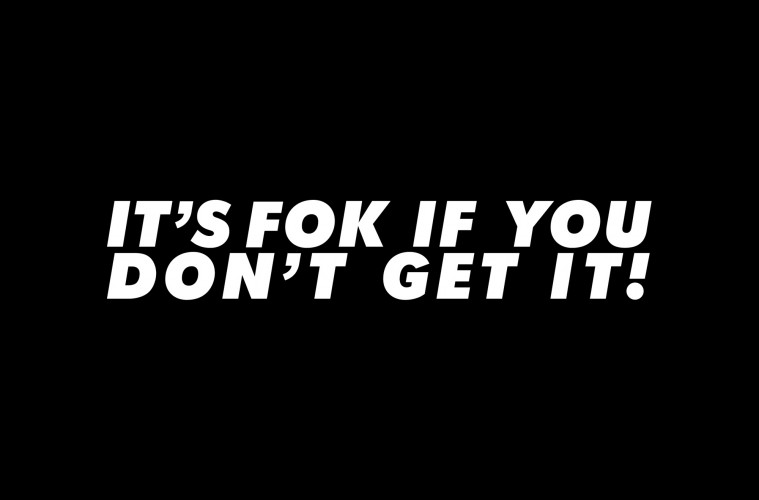 I was born in Paddington Women’s Hospital on Oxford Street Sydney as Justin Joseph Junior Fok. Fok as a surname wasn’t an issue until I got to high school where every roll call in every class was a joke on me. Teachers would be scared to say it out loud, sometimes saying “Foke” instead. Some said it strong and loud as if they were saying fuck, and that got even more laughs. I was rarely called Justin in high school. I was called Fok (and Noodle, China, Goozin’ Lookin’ etc), with that also came “Get Fokked”, or “Fok Off”, or “Foking Hell!” and on and on, all brilliantly creative and fun.

My sister changed her surname before going into uni, she asked if I’d like to change my name at the same time as she had the paperwork and a justice of the peace ready. I didn’t think too much of it at the time and signed the dotted line on “Fox”. My mum was never a Lynda Fok, she’s kept her family surname “Anggraini” and hey Fok didn’t do me any favours in high school so why not. 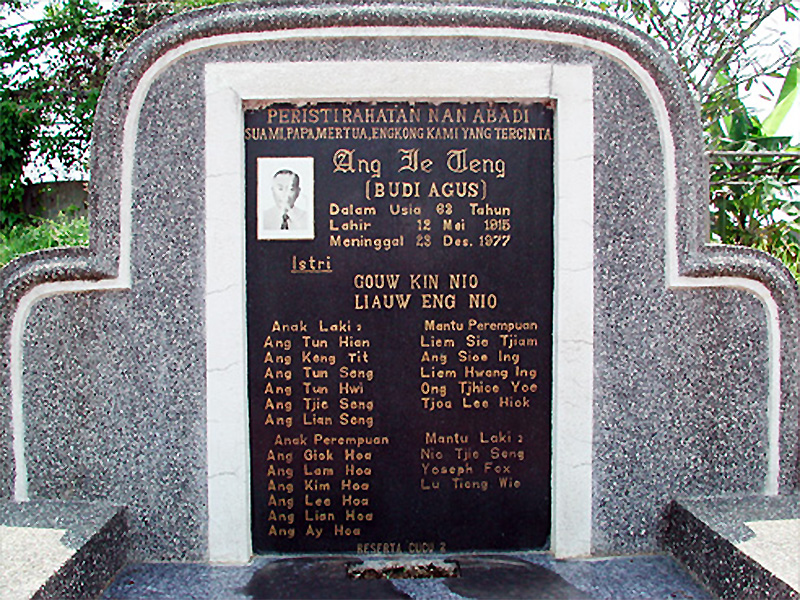 In Indonesia, my grandpa’s grave has names of family engraved into it. On there is my father’s name “Yosef Fox”. My Dad told me our surname was “Foxmanthim”, or something that sounded a lot like that. When he landed in Aus he just went with a shortened “Fok” and it stuck. He wasn’t great with english, I’m sure he meant “Justin Joseph Fok Junior” instead of “Justin Joseph Junior Fok” on my cert.

Recently I wanted to change my surname back to Fok. Mum didn’t think it was a good idea, neither did my closest friends. They like the fox! I like the fox too.