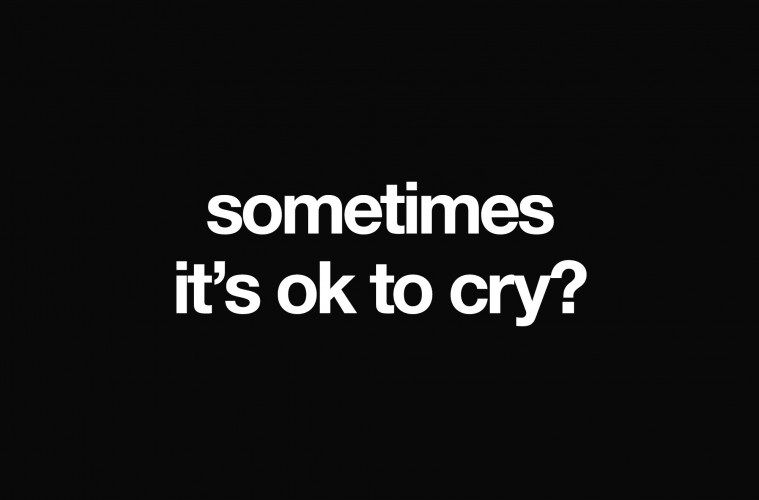 My Angel Dianne, who’s been taking care of me for the past 2 weeks, has gone.

I’ve not been comfortable in crowds for a while but yesterday we went to the mall for lunch. Halfway through my meal the noise of the food court became an issue. I asked Dianne if it was fucking loud in there, she agreed it was fucking loud. I heard 3 distinct layers of sound all vying for my attention. It started to get too much but instead of running (which is what I’ve been doing; IE: freaking out in public and having to be ushered outta there pronto) I was happy to just stay and breathe.

I sat there and started to feel like none of this was real. I felt like this mall wasn’t made for me, that all these people in the mall aren’t like me at all. I felt lonely and I then burst into tears in Eastgardens food court, great.

Dianne got me home, but again, it wasn’t a manic rush to get out of the mall at all. I would have been happy to stay in there… sure I had a wobbly, but I was FINE. I loaded up YouTube and clicked a thumbnail of a 7+ minute video of Jim Carrey making an acceptance speech (I figure 7 minutes is pretty long, he must be saying something?!). He spent his short time on the mic saying some real shit, like how Charlie Chaplin’s funny walk is actually due to the fact that he was so poor he had holes in his shoes, and thus walked that way to alleviate the pain.

I mean, picture that, a comedian who can’t even tell a joke when the mic is presented to him, instead he feels the need to use the opportunity to wake people up and make them realise he’s a comic who can’t say jokes right now because the world is fucked.

I had another huge cry. Later that day Mum came around, I showed her the Carrey video and again I broke into tears. It’s all good though! I feel like I’m coming to. I feel high as a kite 24/7 now on this Quetiapine. I actually feel a body high, so much so I feel it would feel totally naughty and illegal to drive on this shit as I just feel SO high. I have ZERO cravings for nicotine or bong hits, but this body high is pretty full on right now.

The next few days without Dianne will be interesting (I’m feeling positive).

PS: I’m now on Medium (thanks to Dianne who’s a reader and thought my words would fit). Love their CMS as it makes publishing easy, love the overall minimalist design too. You can check out my published stories here: https://medium.com/@justinfox_30083