Just a few select pieces from my massive album of photoshop art. I was always baked AF staying up late making these (instead of hopping in bed with my partner of the time). #priorities 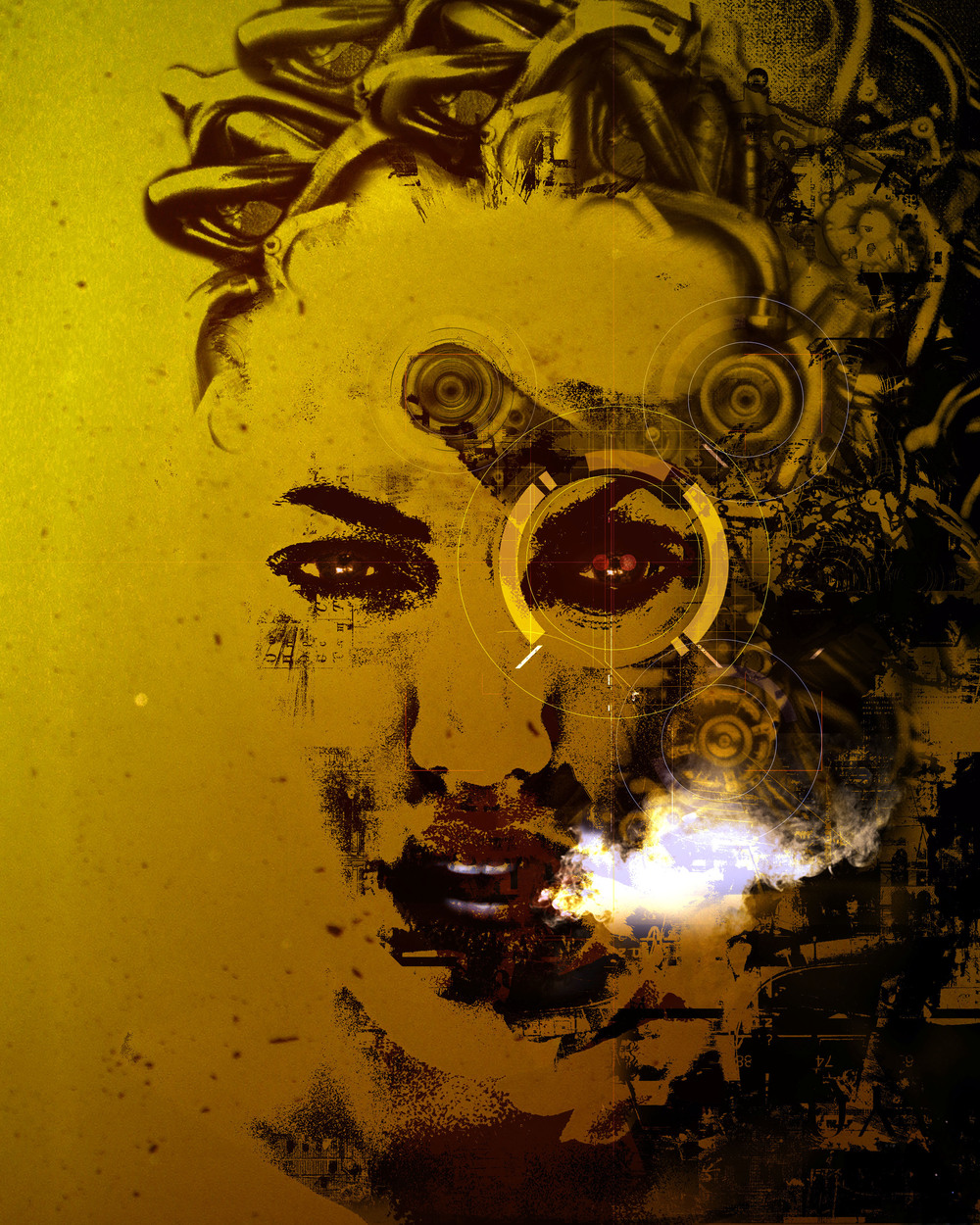 I did this one with a Wacom for Wacom. 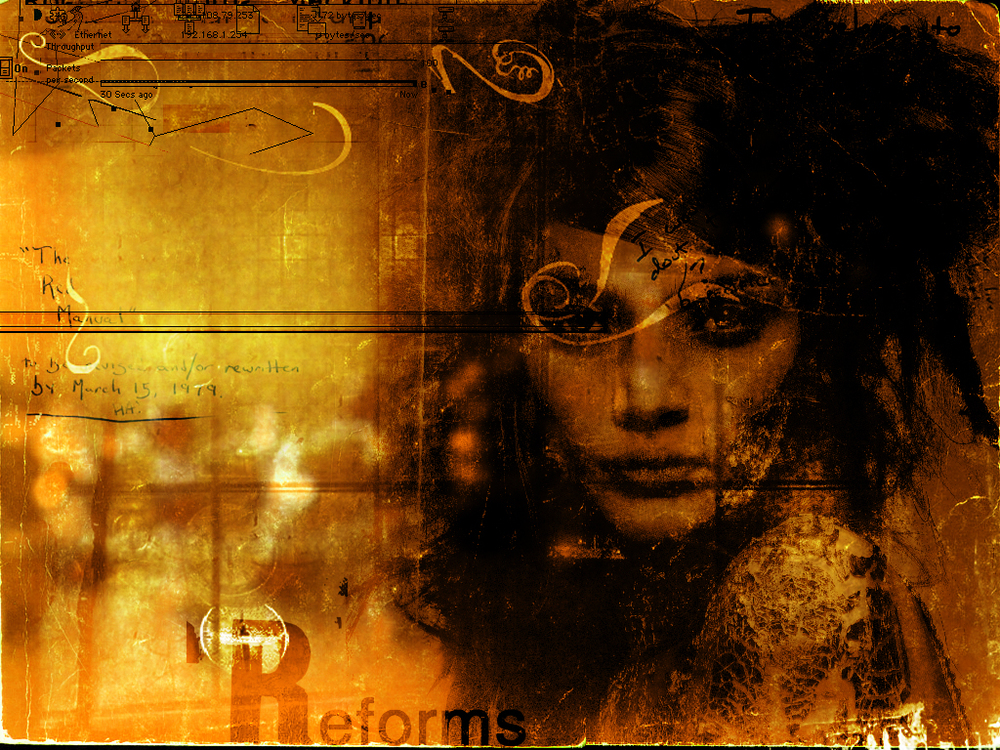 For REFORMS Magazine. This particular image was red for most of the process. Sometimes I like to flatten an image when I feel I’m close to being “done” so I can do a quick final hue/sat tweak. In this case going from red to a warmer orange was the final touch I was looking for. 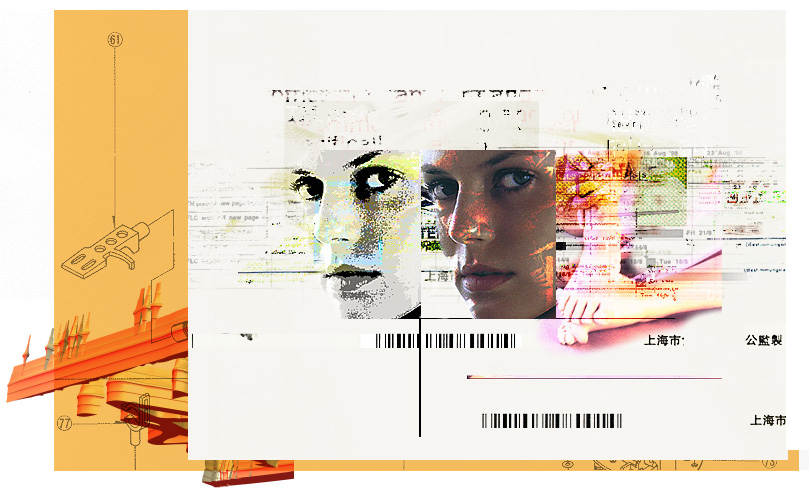 One piece in a Visual Dialogue with Harsh Patel. 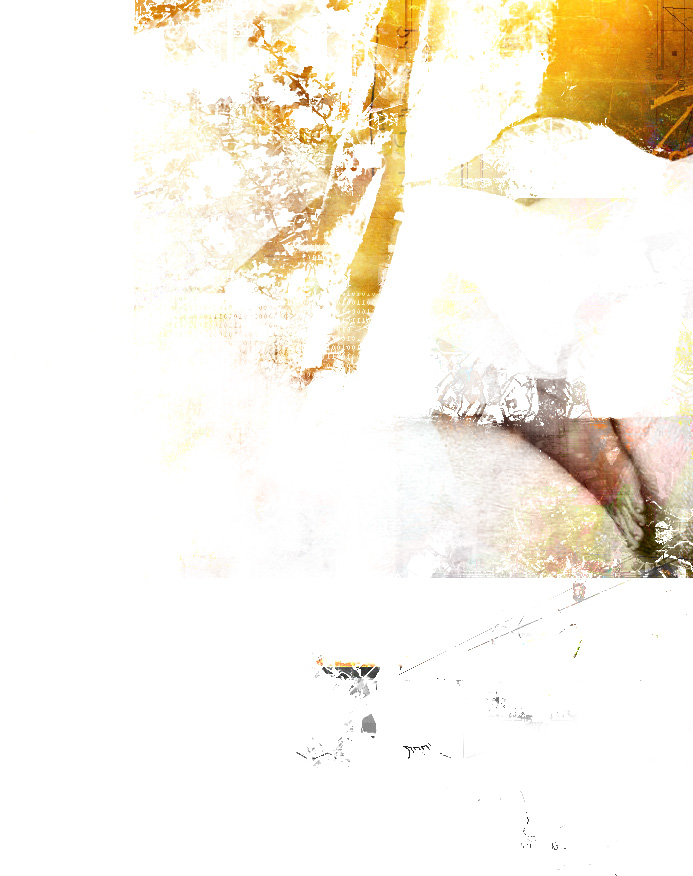 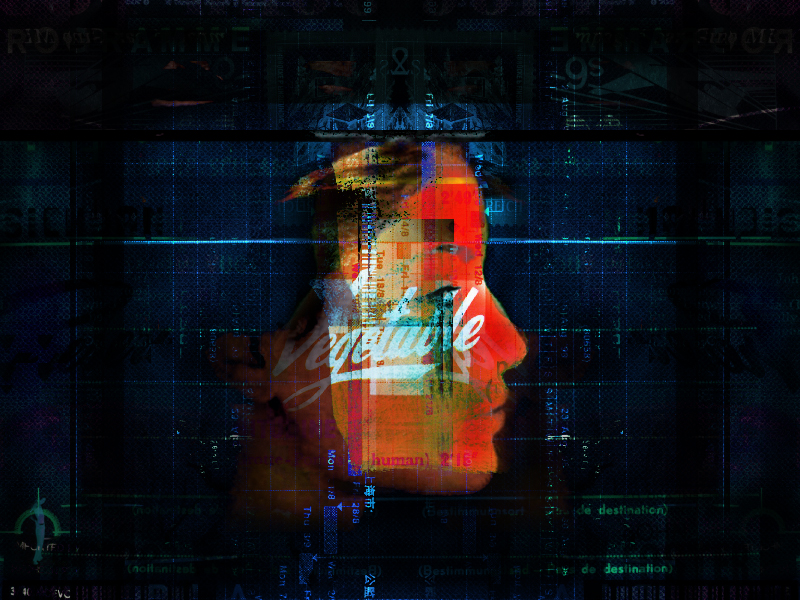 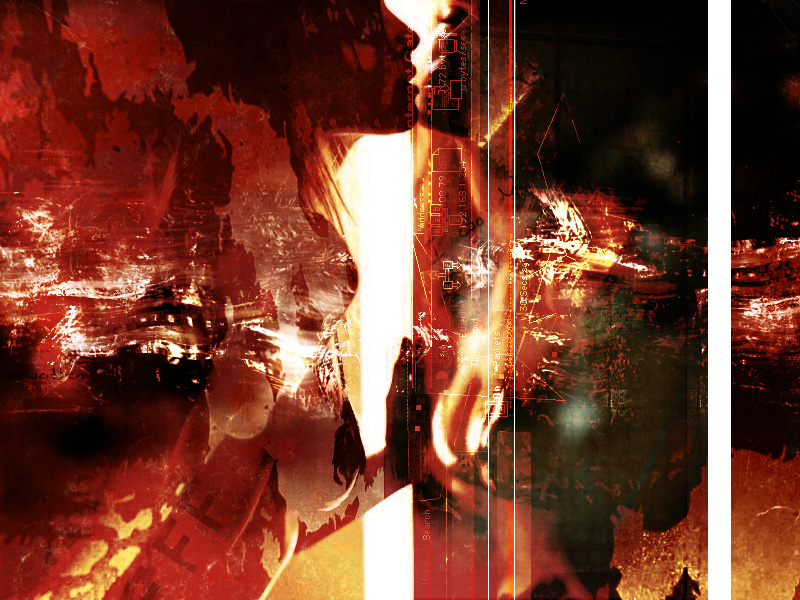 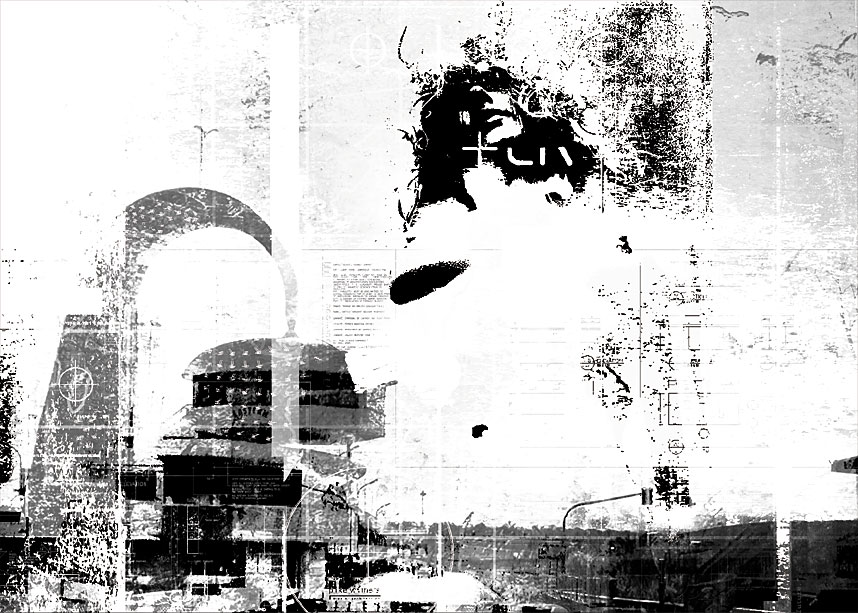 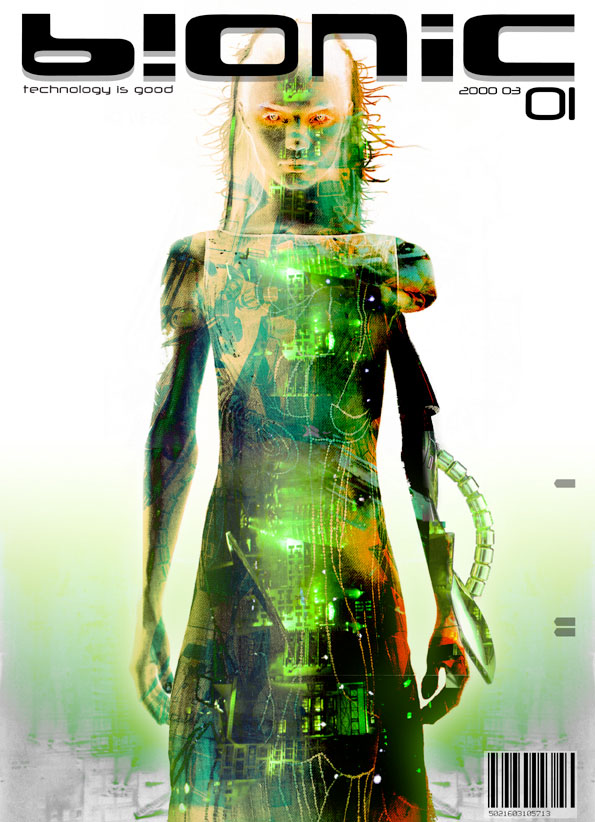 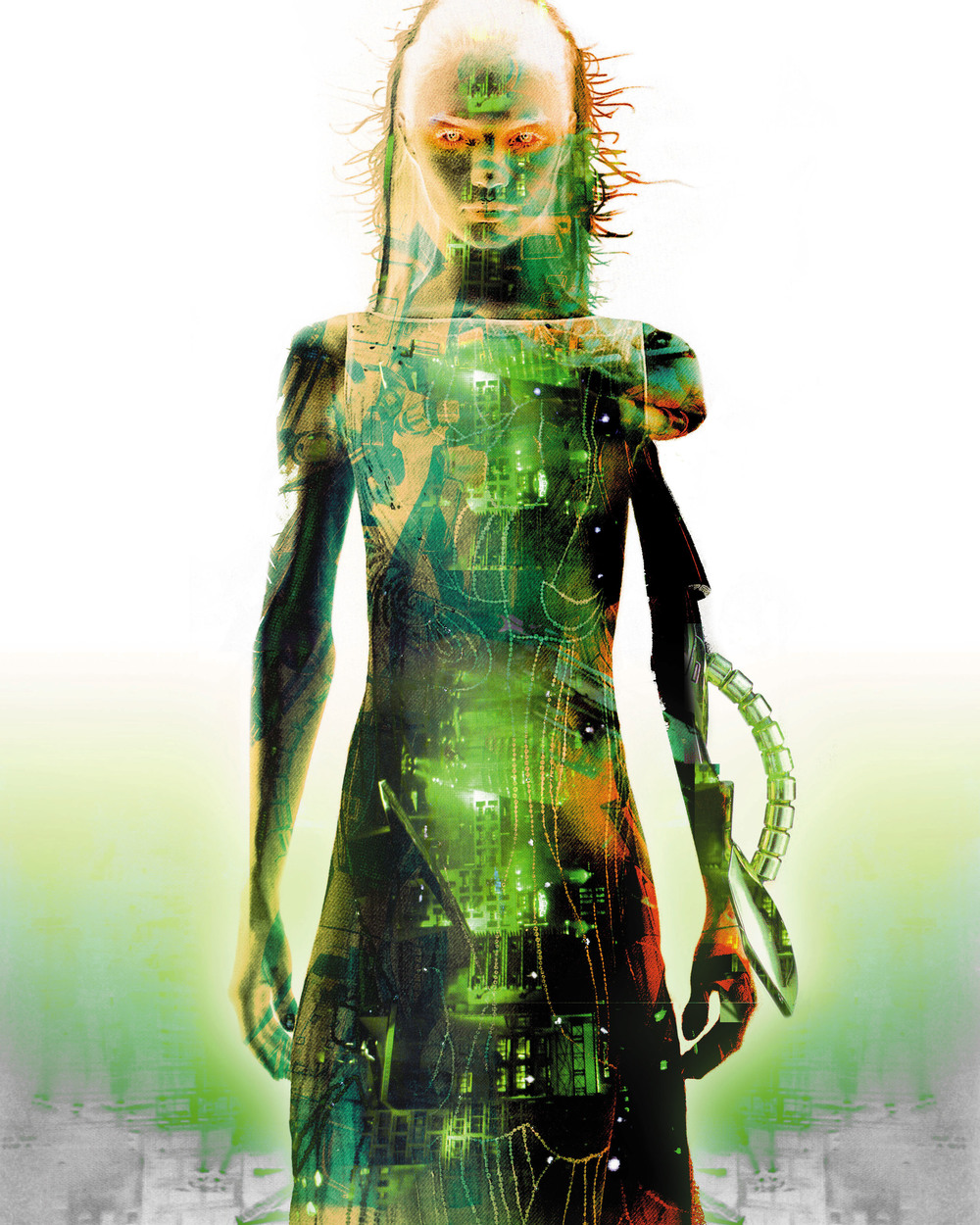 Bionic. Designed as a cover for a magazine a few mates and I tried to get funded by the publishers of Rolling Stone magazine. We got close, we scored a deal to launch the magazine but had to work from their offices, not mine, so we let it go. Regrets? Kinda wish we at least gave it a go. 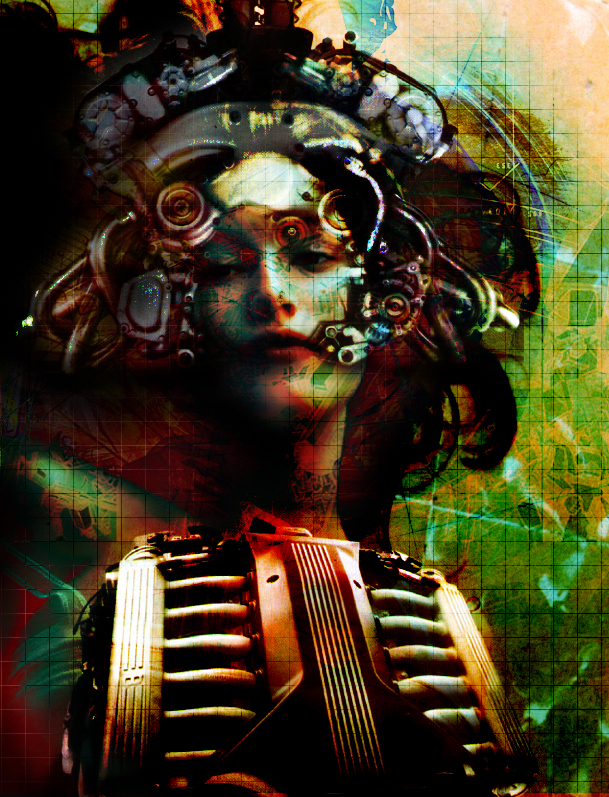 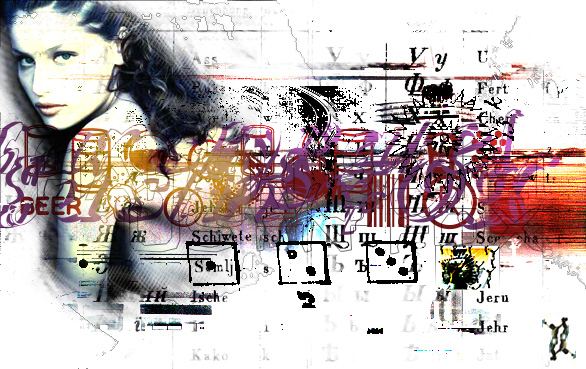 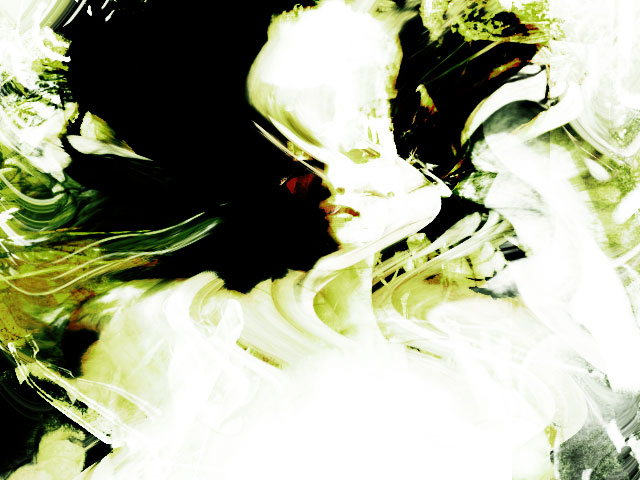 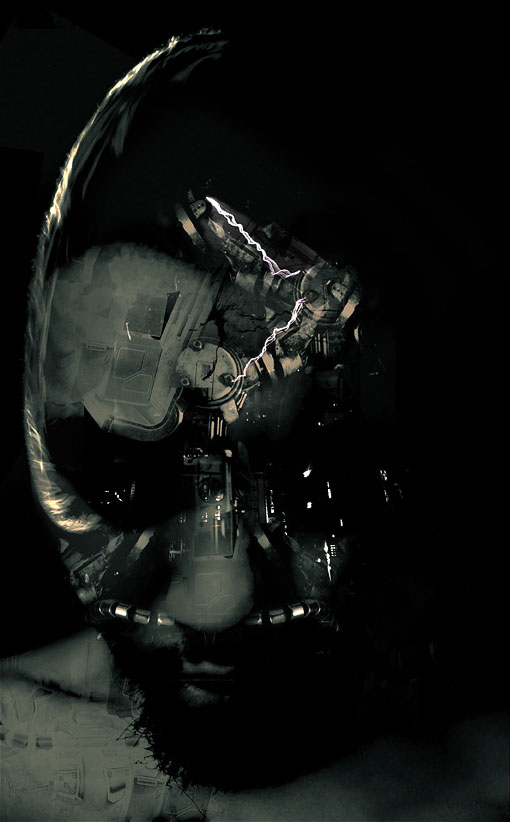 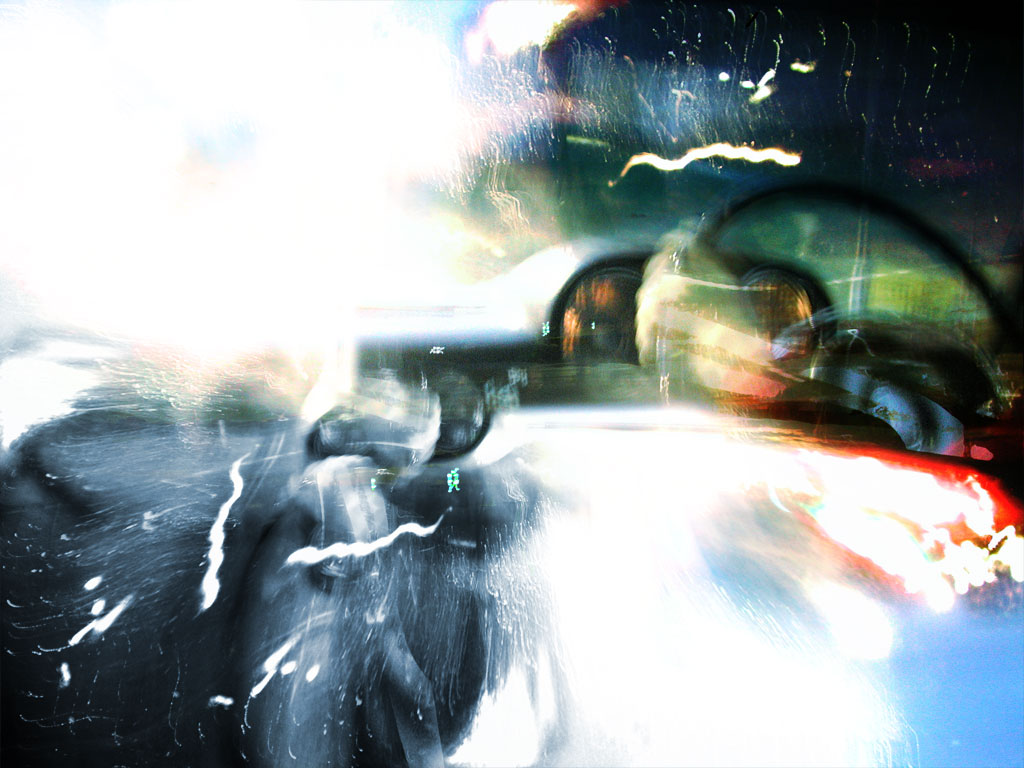 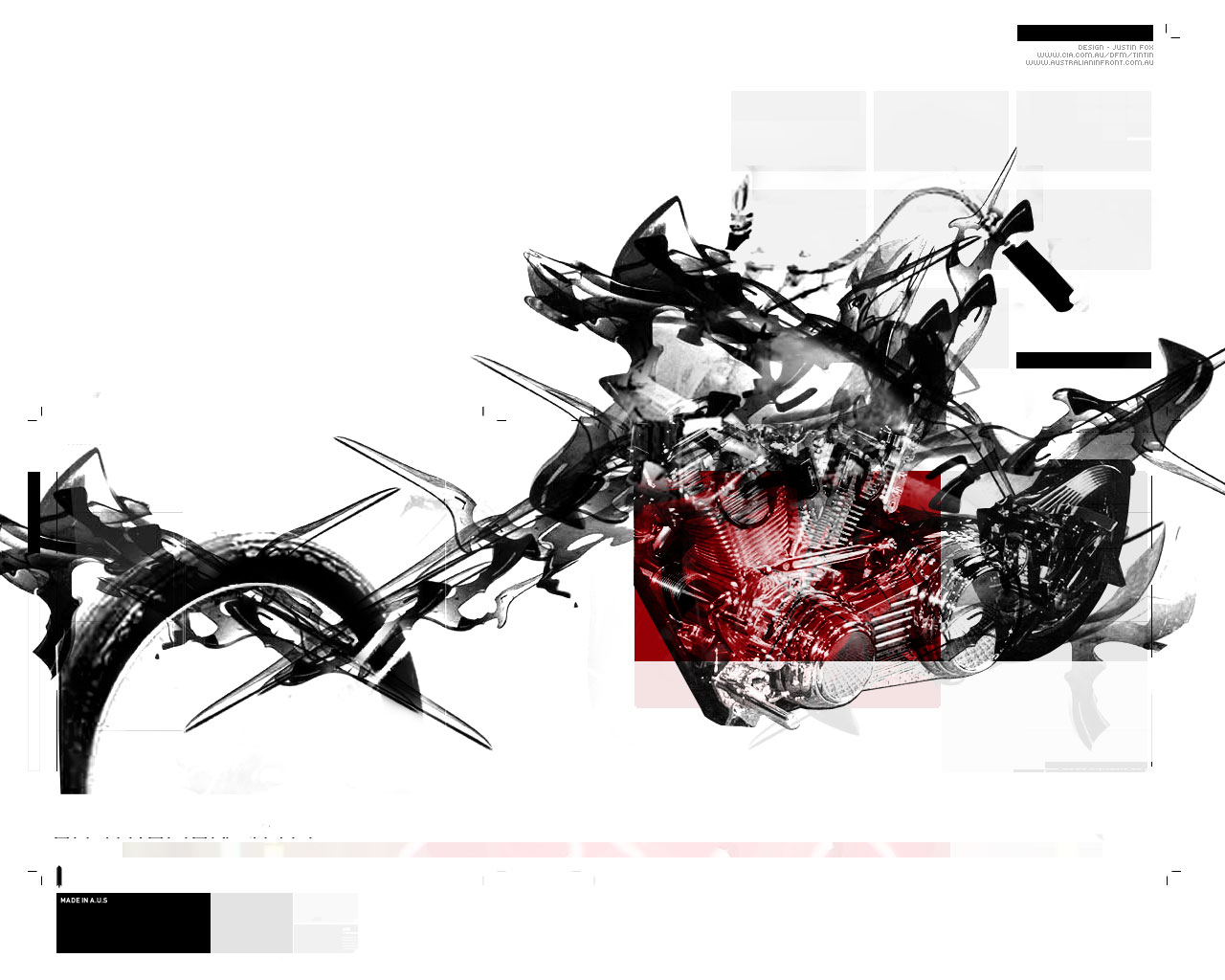 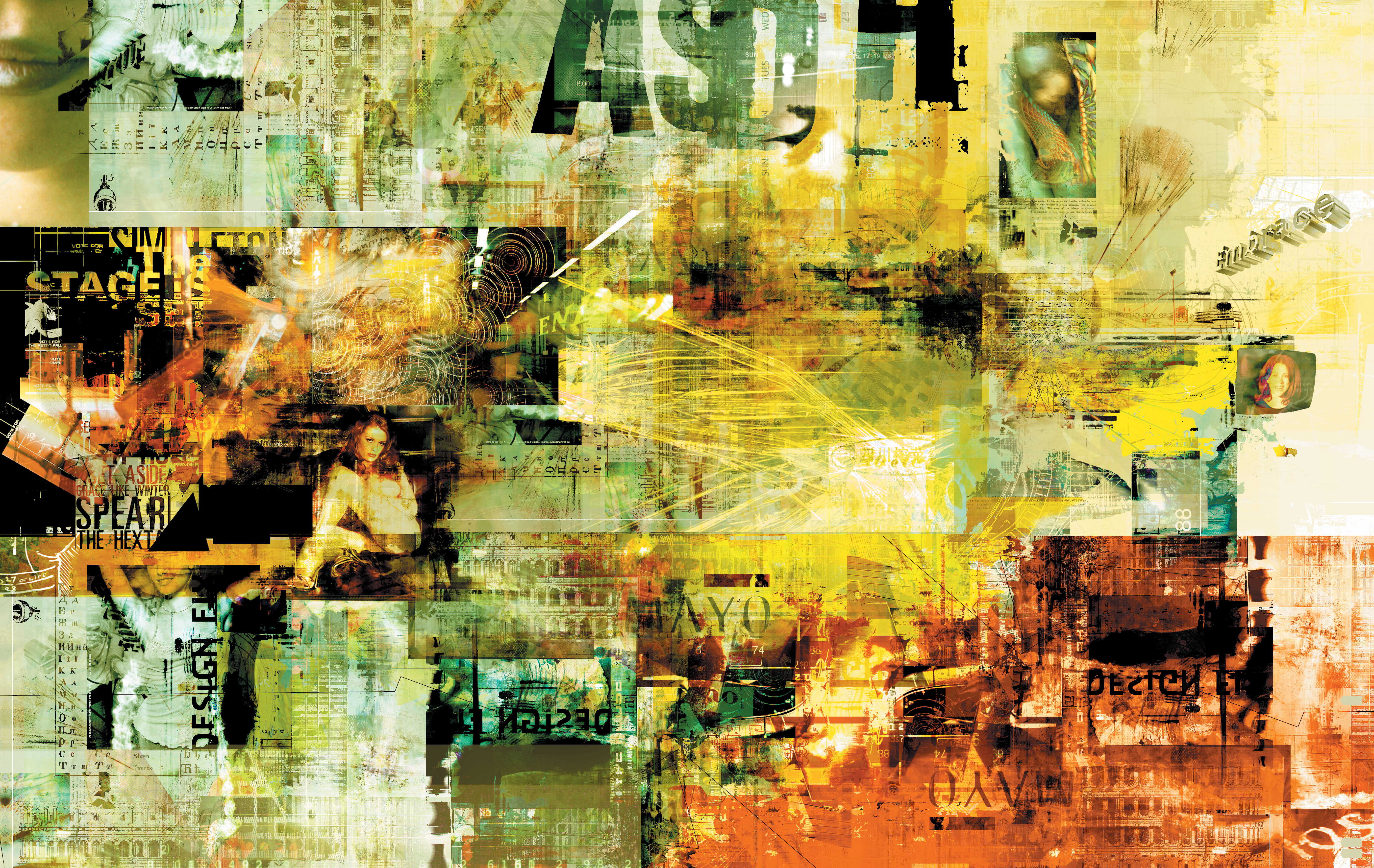