Shooting the shit with Seany Tee

I caught up with old Graphic Design mate Sean Torstensson yesterday, we’ve been friends since I launched the Australian INfront in the late 90’s. Sean’s a founding member and he was on the stage beside me when we presented INfront at Semi-Permanent too.

Sean’s always been the young picture of potential to me, but over the years I felt the kid needed to pull his thumb out of his bum and turn his attitude into genuine confidence. I’m sure I deal “tough love” harder than most, so I know Sean’s copped it hard from me over many years… funny then that even after all these years I find myself once again kicking him in the bum!

One of Sean’s inspirational quotes came up on my feed and I lost my shit: 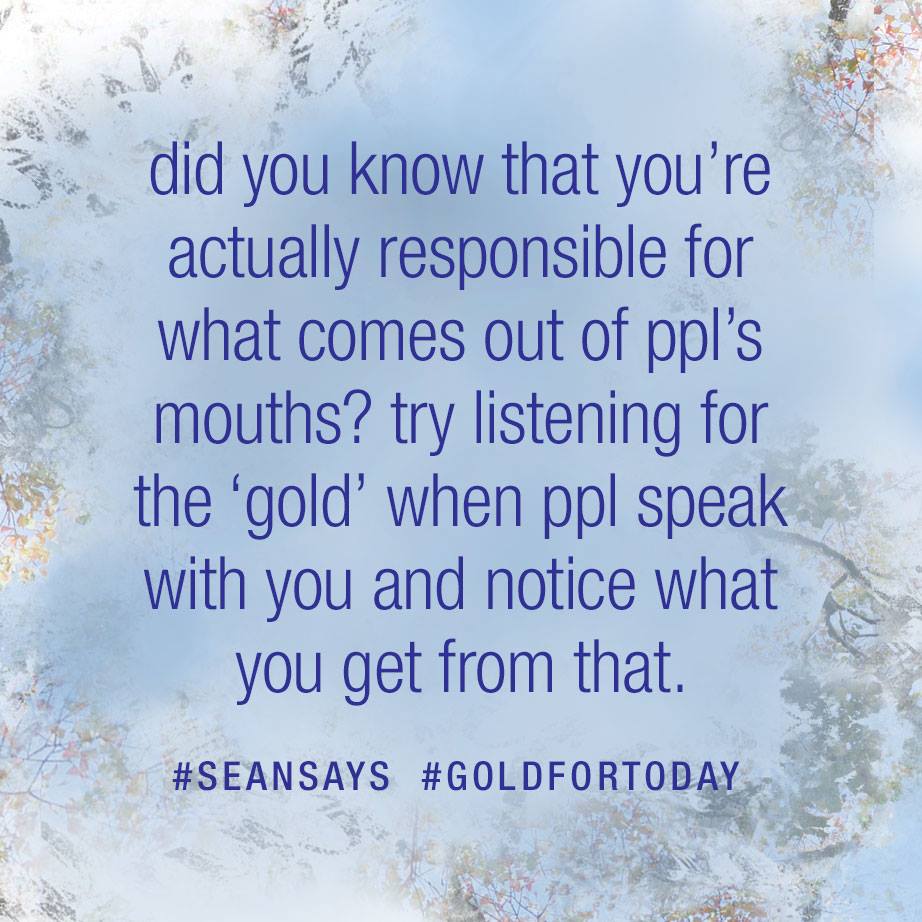 I wrote in response: “I’m in NO WAY AT ALL responsible for what comes out of other PEOPLES (why ppl?!) mouths Sean! I say everyone should take more responsibility for what comes out of their mouths, no? Your quote is in 2 parts, first part is hella confusing, 2nd part is pretty logical. IE: listen to people, if you do you might find greatness (also, why use the money related term of ‘gold’ here Sean? Very curious as to why people’s good words need to be associated with money?)”.

Sean dodged my response, which really took me by surprise (you can check the to-and-fro post responses here. After much blasting was done Sean thought it would be better to catch up in real life instead of Facebook. I agreed and yesterday I gave it to him even harder, no filter.

“As a Designer you’re a communicator Sean and you should know better than to completely confuse, or in this case, misuse words for no good reason. There’s nothing left-of-field about the first part of the quote, it represents victim blaming! You gotta stop caring for the fans who just put love hearts under every post and understand that the people who have taken the time to write long constructive posts are the real fans… and WTF you still using this light blue flowers background shit since the late 90’s?!” etc etc.

Amazingly Sean sat there with a grin on his face and just deflected the lot with “well that’s your opinion Justin”.

I give up! In the words of the great Elon Musk: “If you can’t beat them, join them!”. Sometimes acceptance might be the only way forwards? Less expectations, more rock pool. 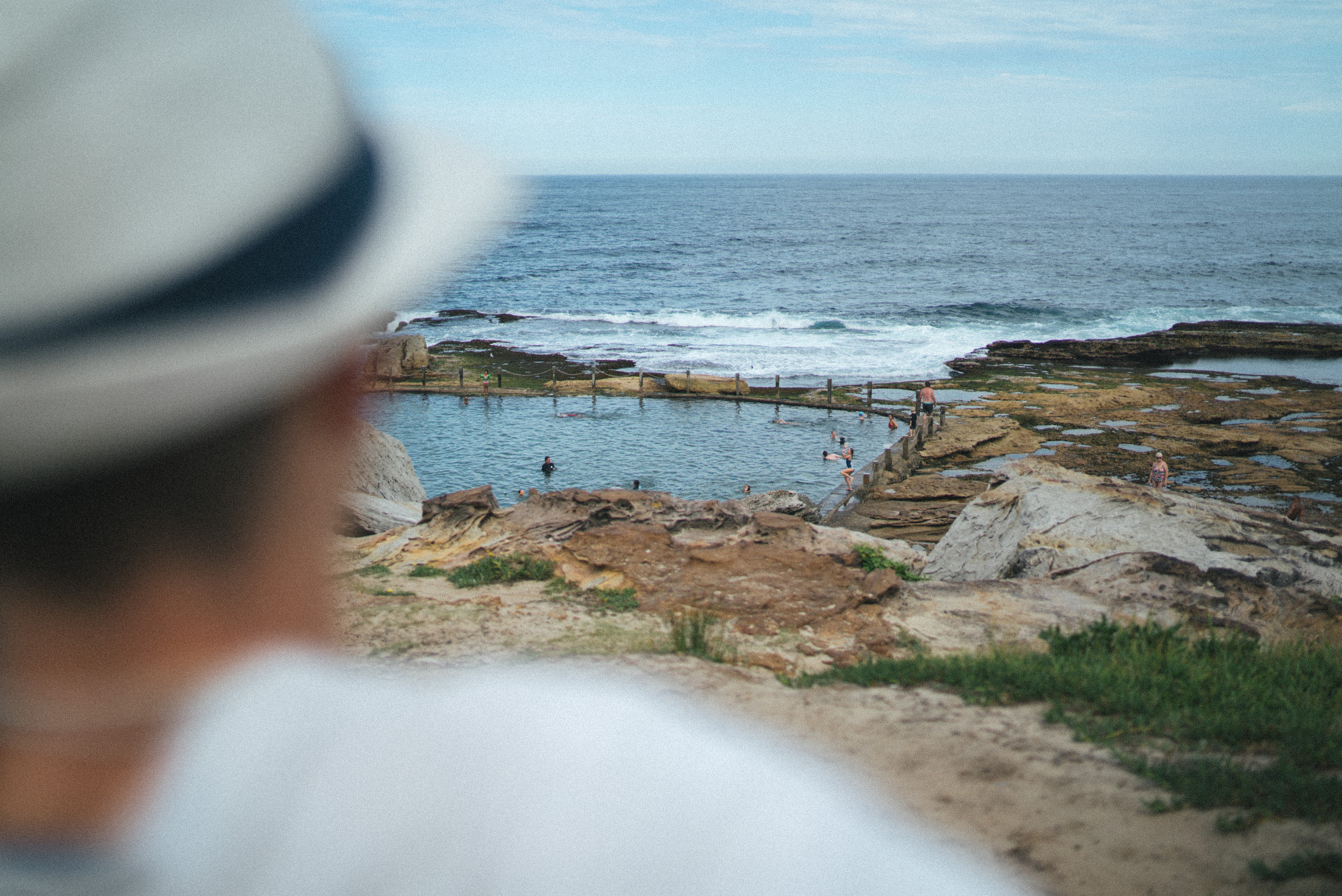 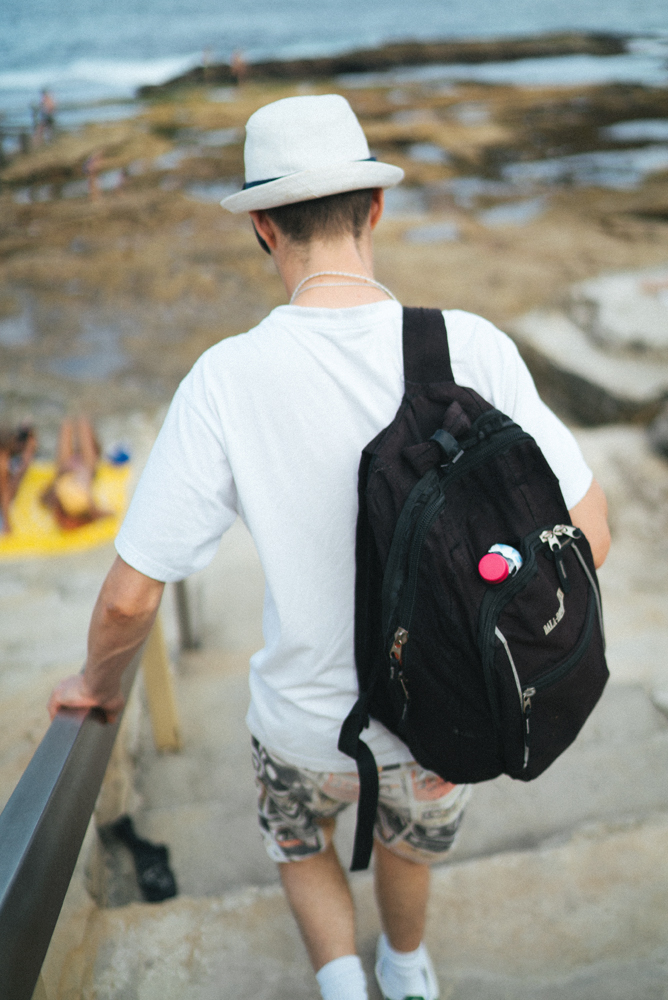