Spent Valentines supporting ZEN Sponsored Driver David Dalrymple who entered the WTAC ZEN Garage BNR32 in Round 4 of the Whiteline Tarmac Rallysprint Series at Sydney Motorsport Park. ZEN sniper Sam Law picked me up at around 3PM, we then sat in traffic on the M5 for a good 1.5hrs (get out of the house they say…) and then we realised we were going through this traffic to get to the… tip. Awesome! Over an hour in the car with me, in traffic?! Sam’s a quiet person and I absolutely talked his left ear off!

Sun was still up when we got there, and it was absolutely smashing us. I signed on as a photographer and got given a free meal voucher, what is this? This is unreal. The smell of brakes and tyres overtook the smells from the tip, and magic hour was fast approaching as the sun went down. The rally format had car after car flying past us in very quick succession making spectating pretty damn fun (especially since we were allowed basically anywhere on the circuit as photographers).

Panning? What’s that?! Sam… what shutter speed should I be using?! I took a few shots, but let’s be honest. I had no fucking idea what I was doing. 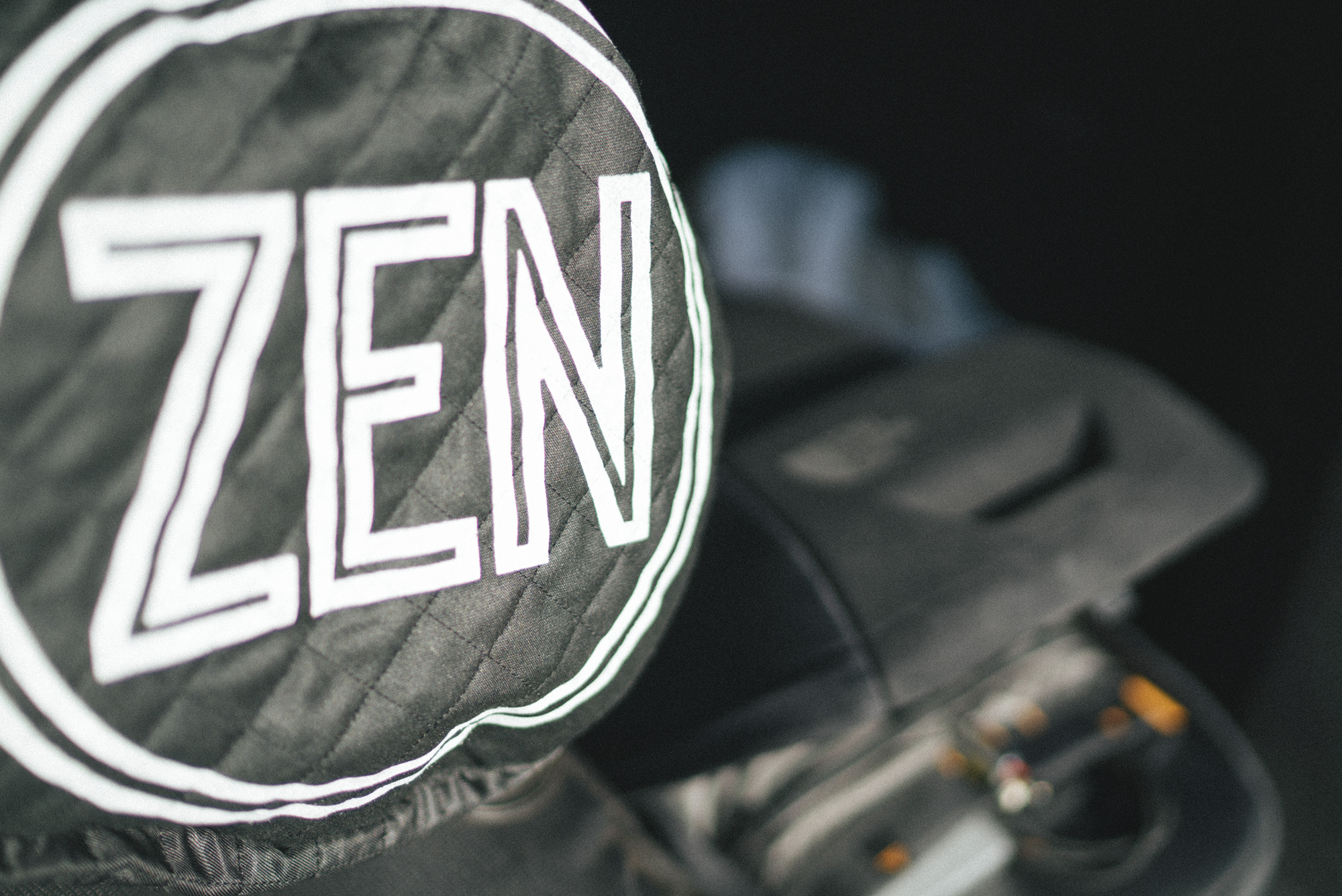 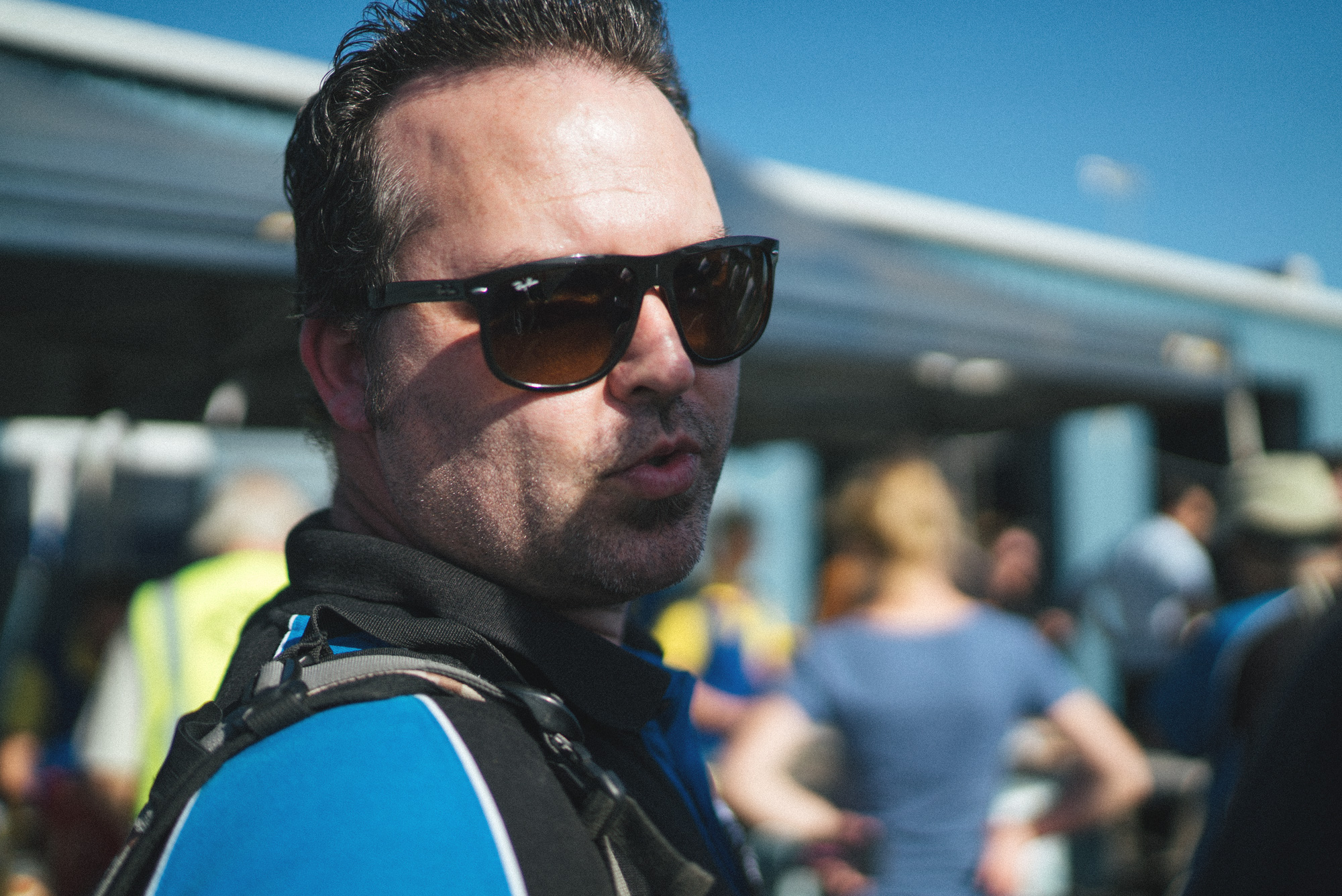 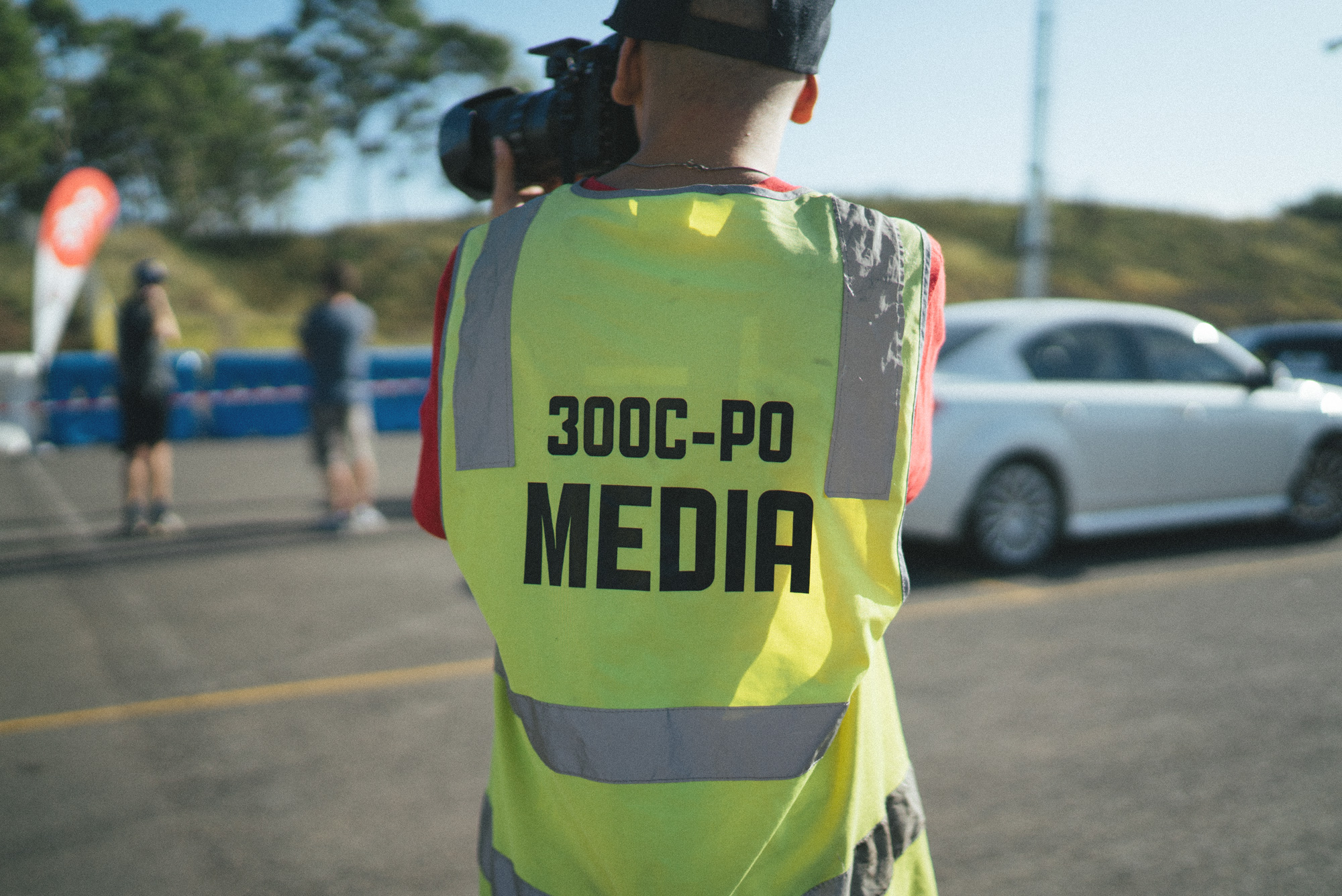 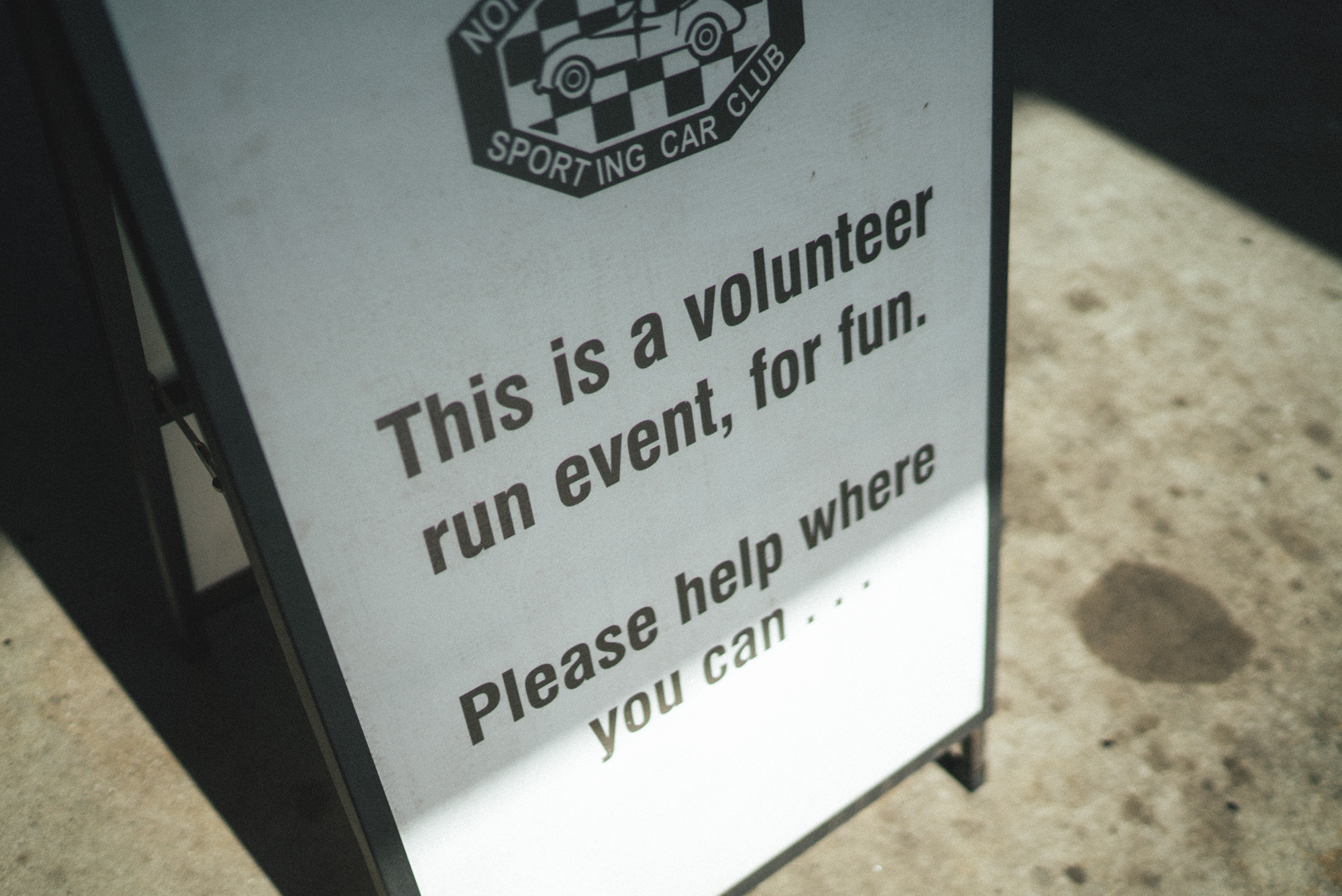 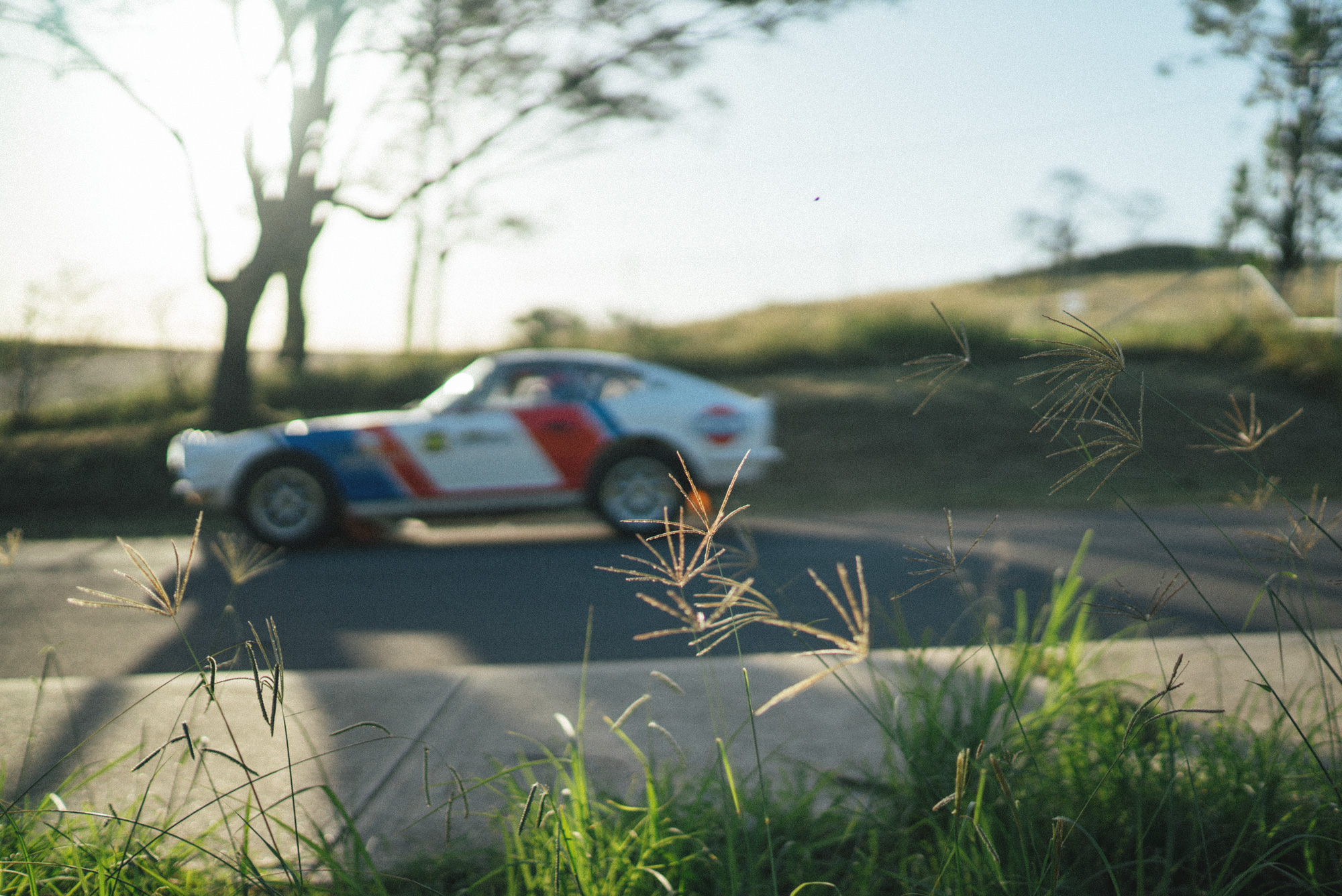 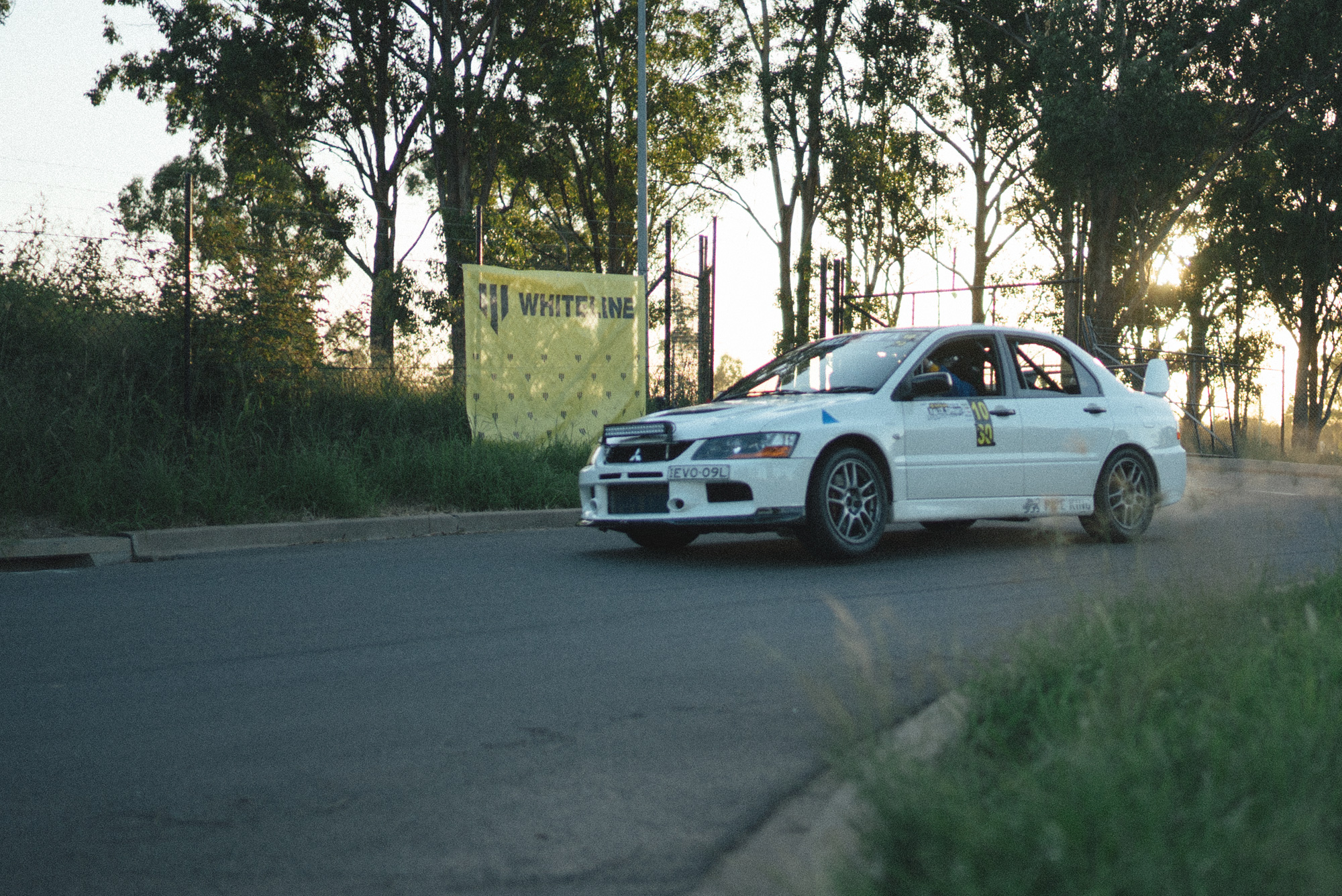 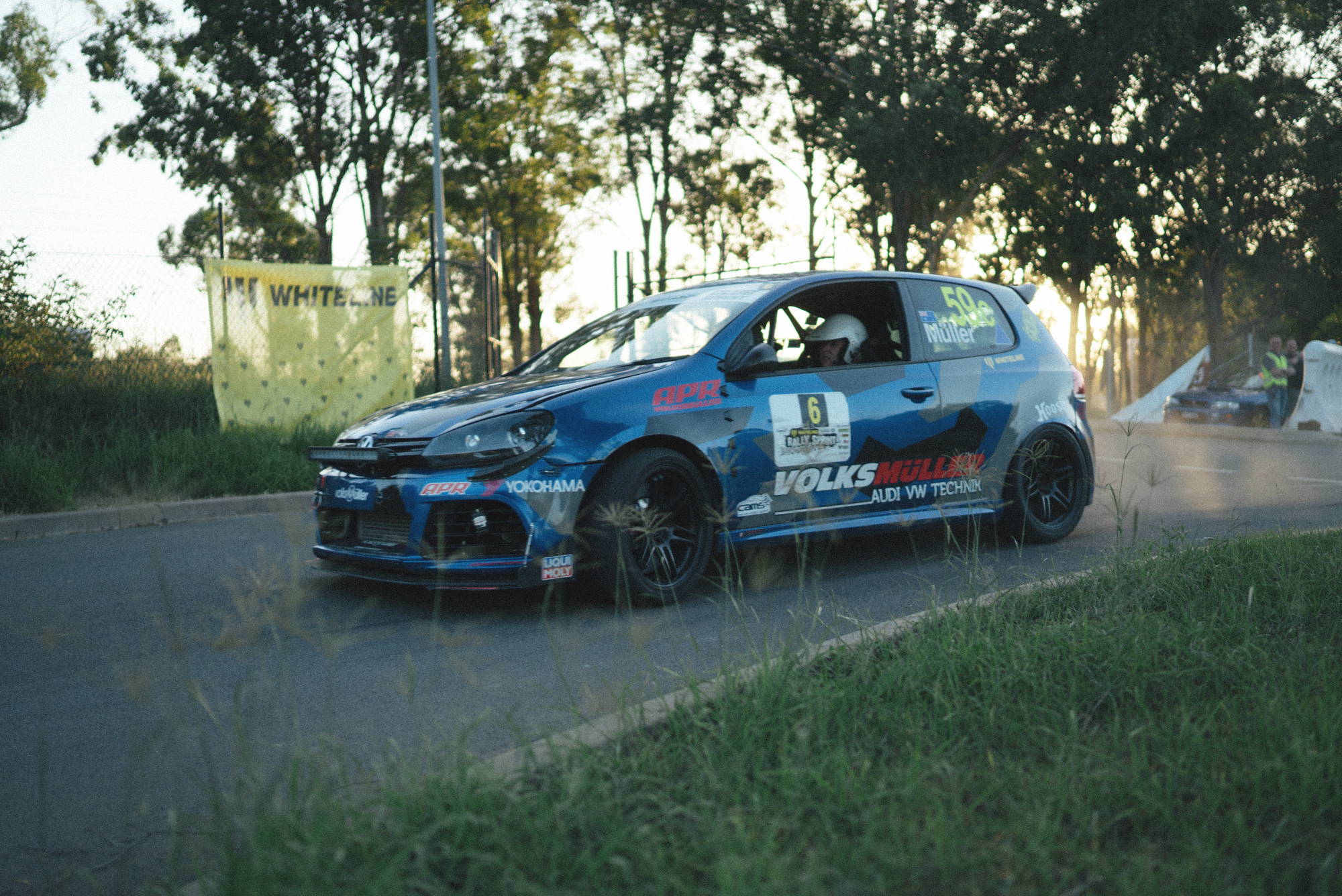 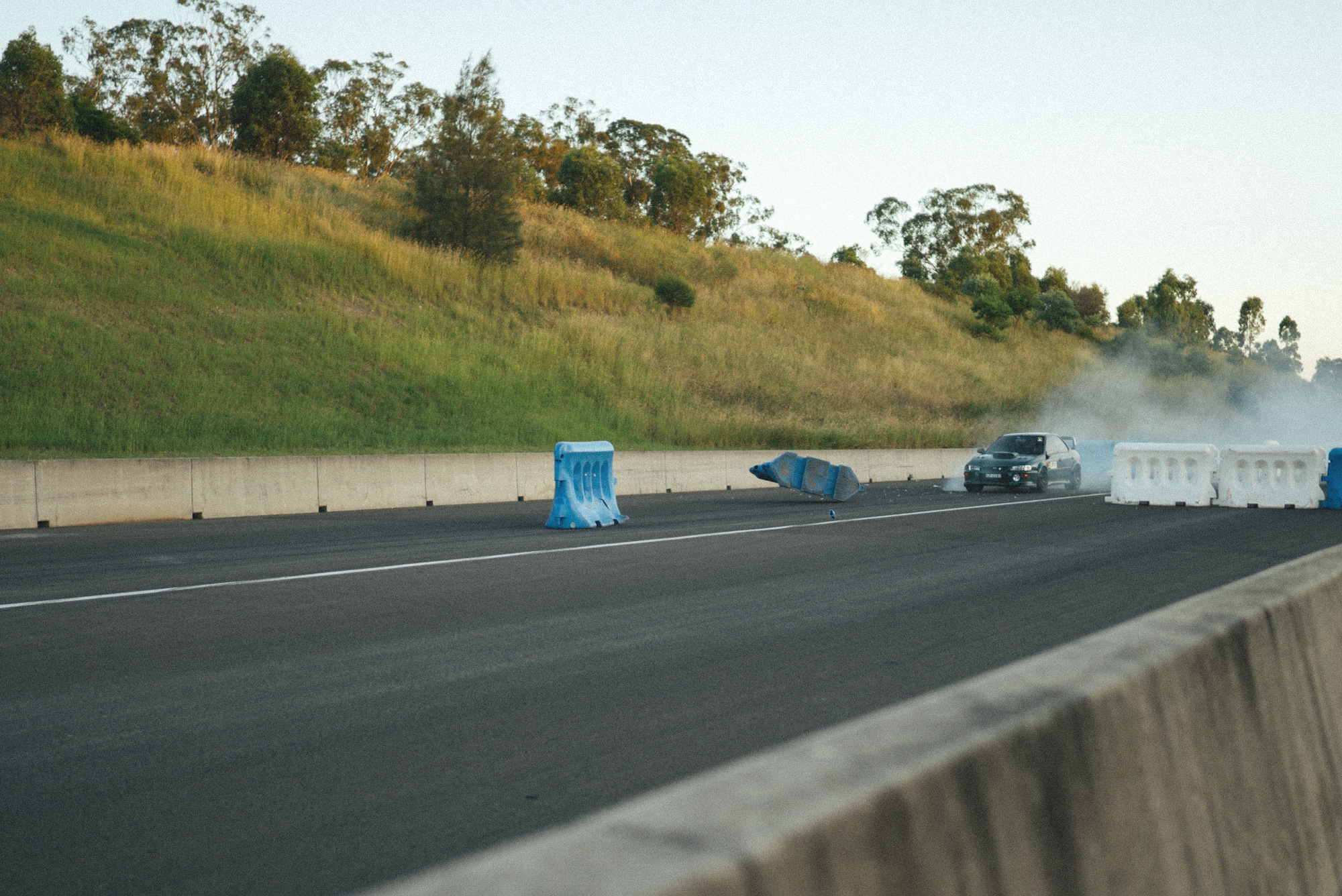 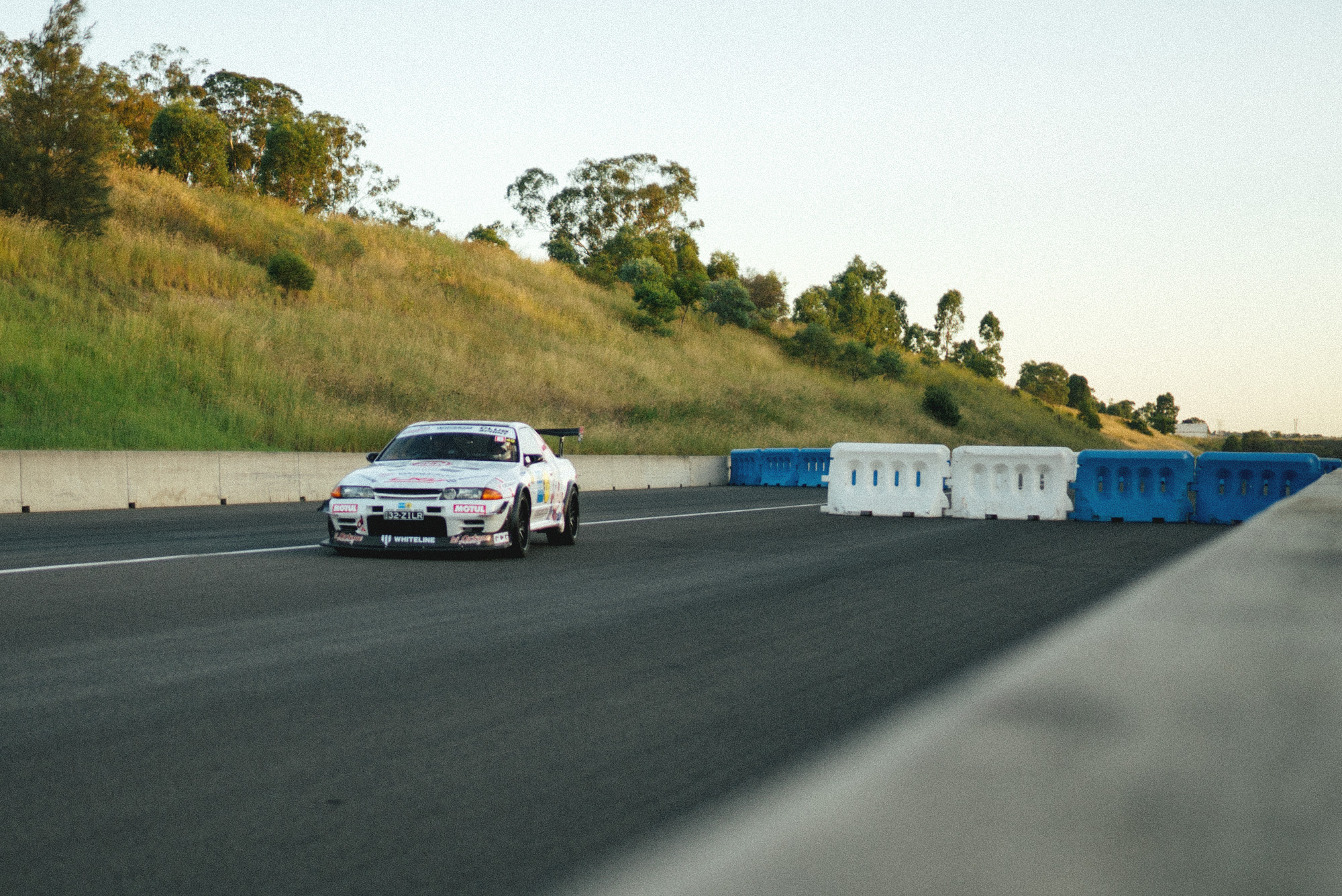 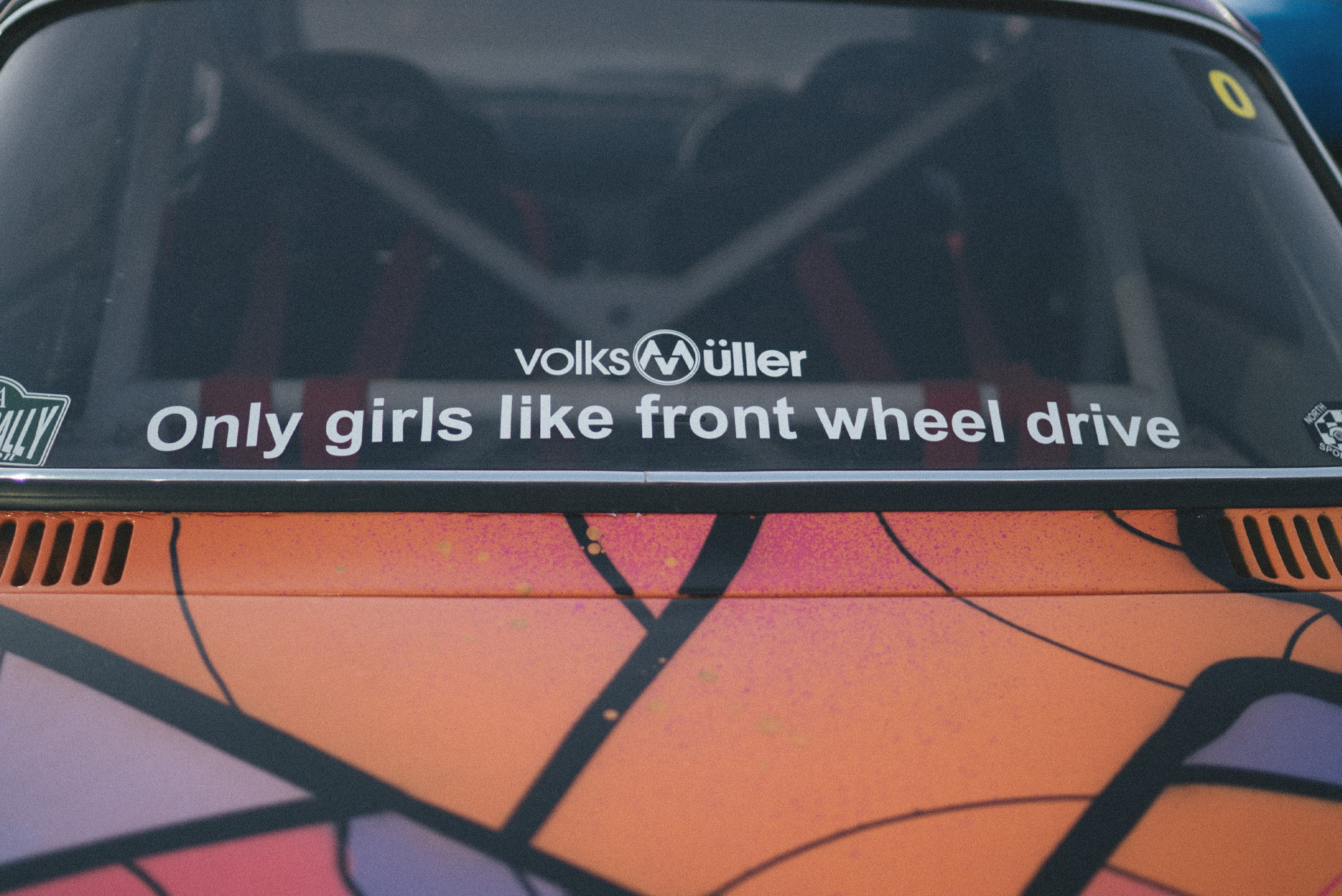 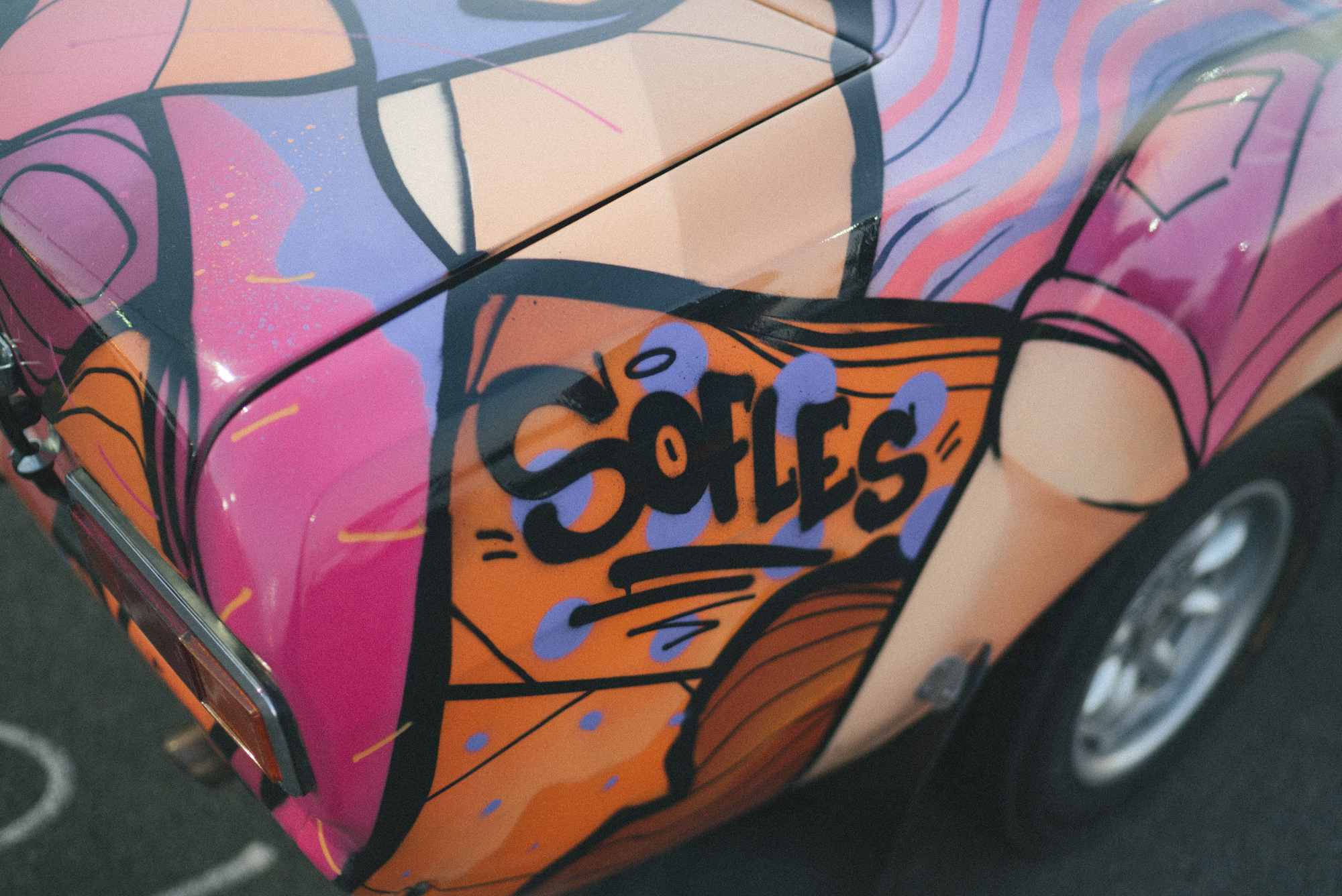 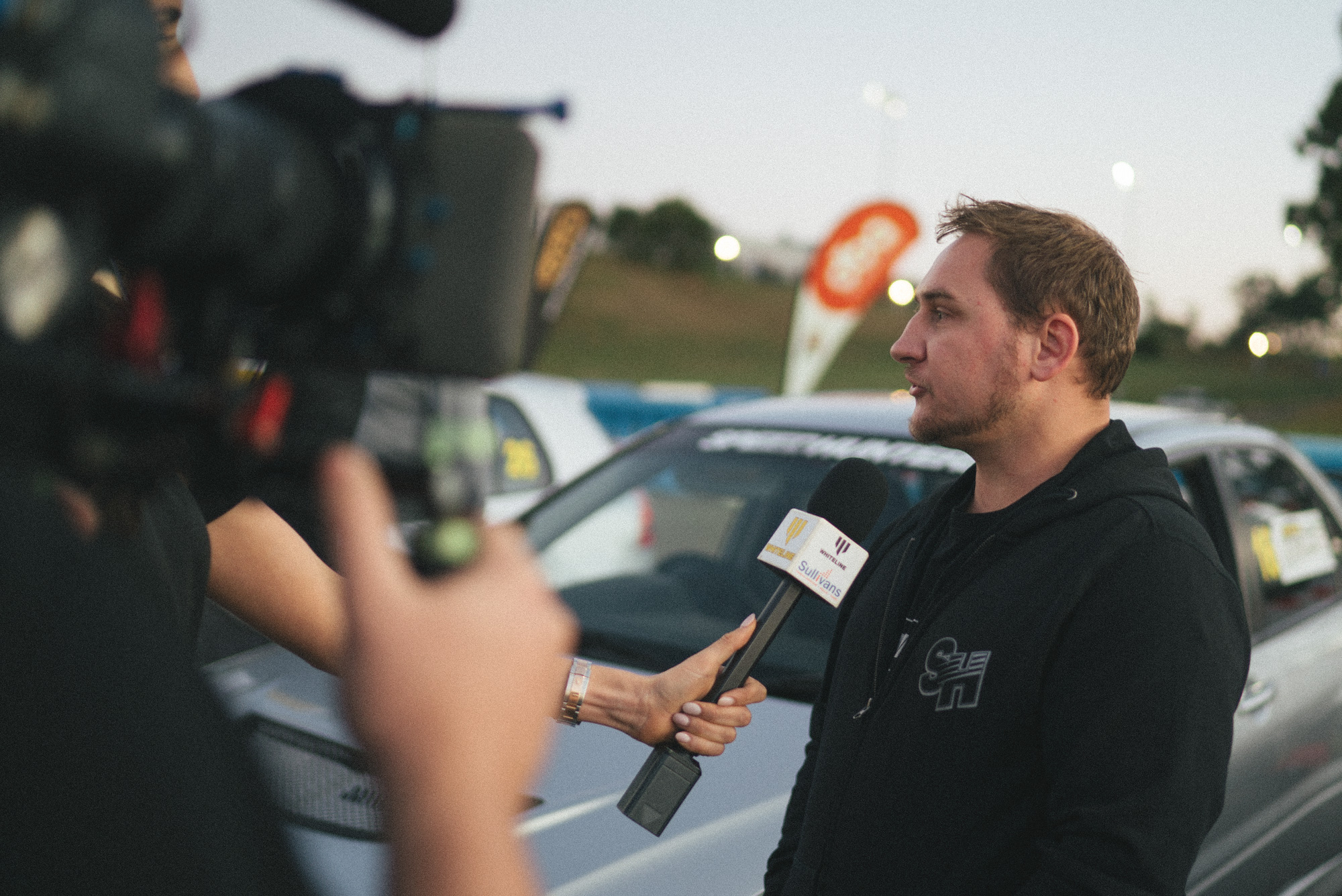 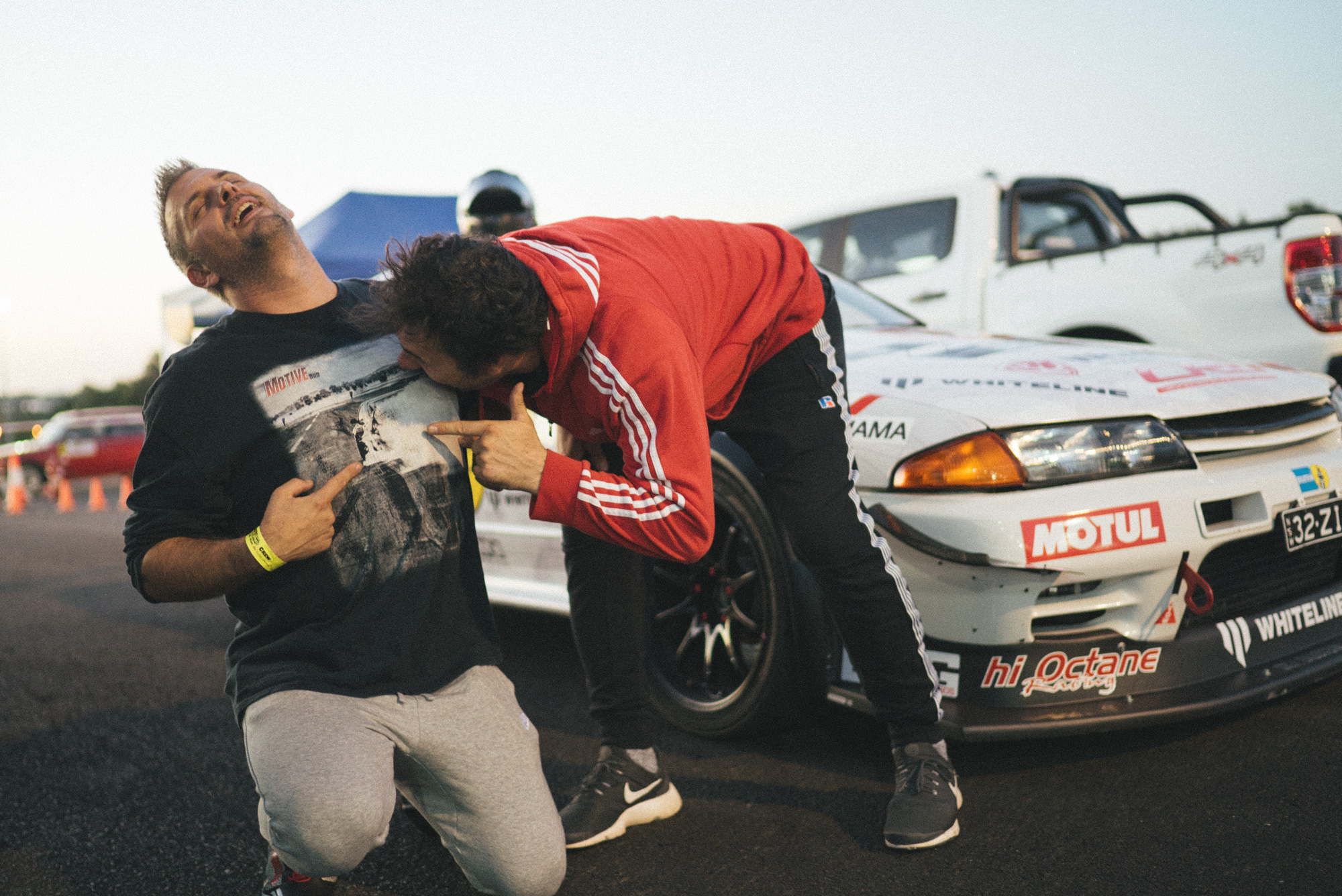 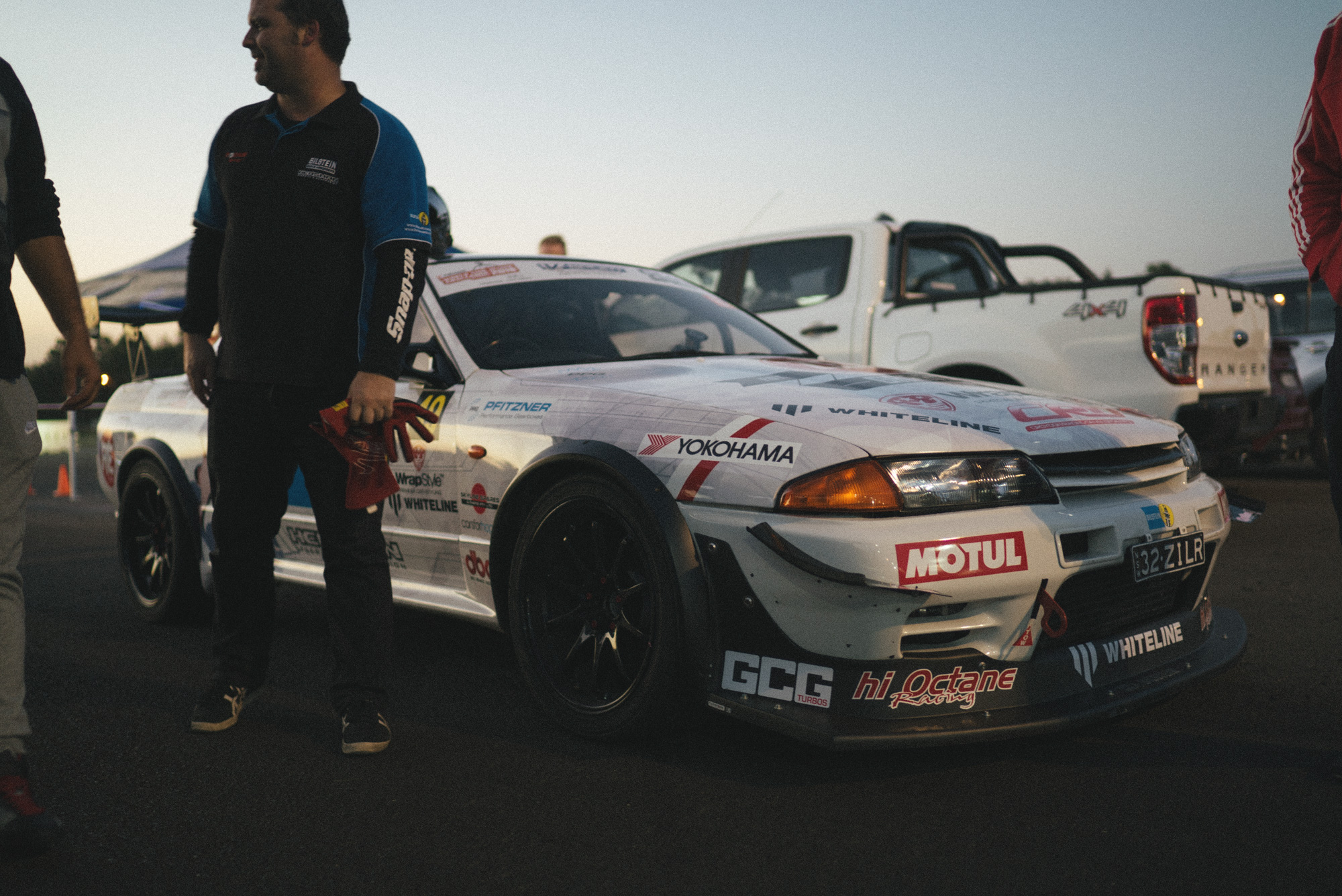 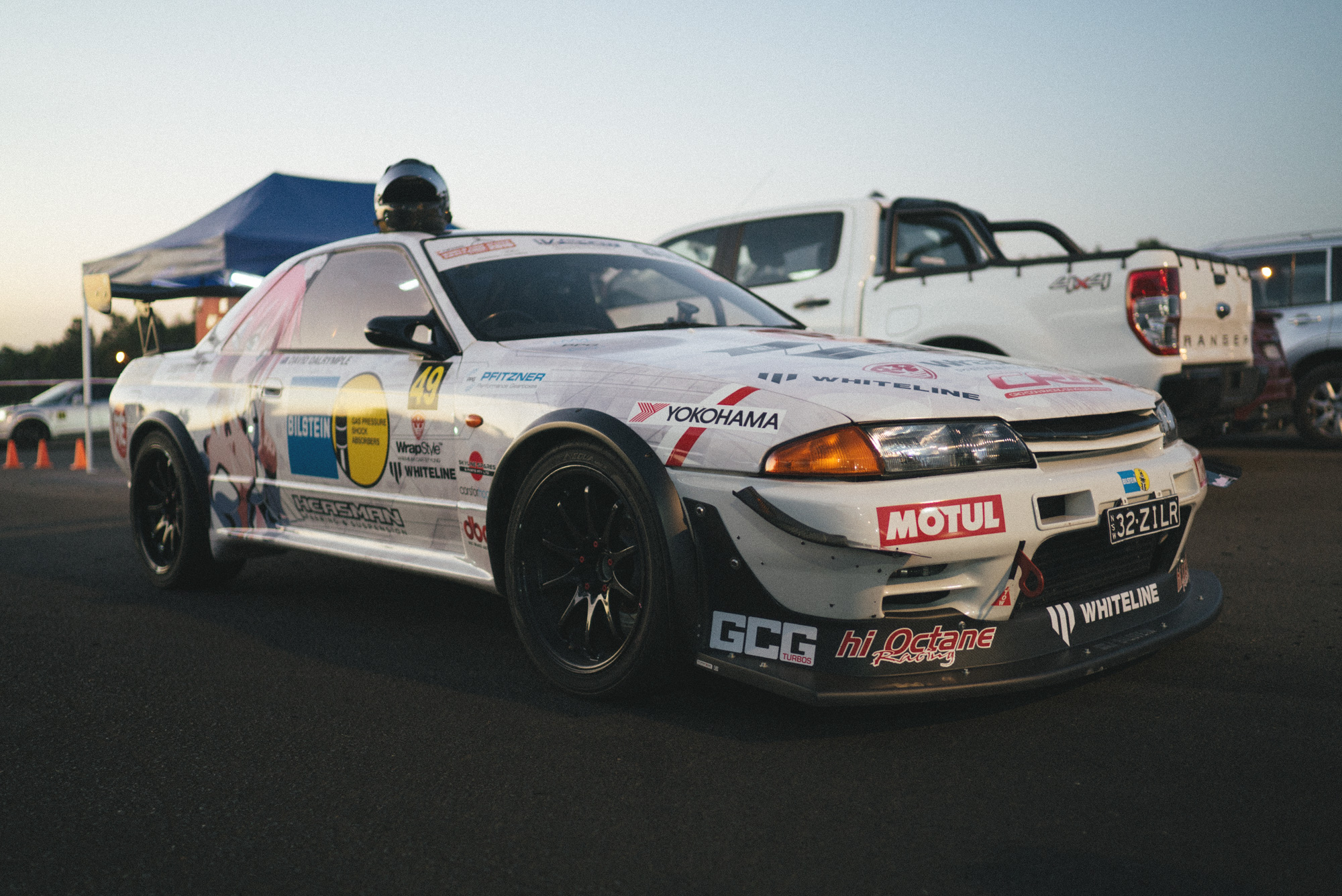 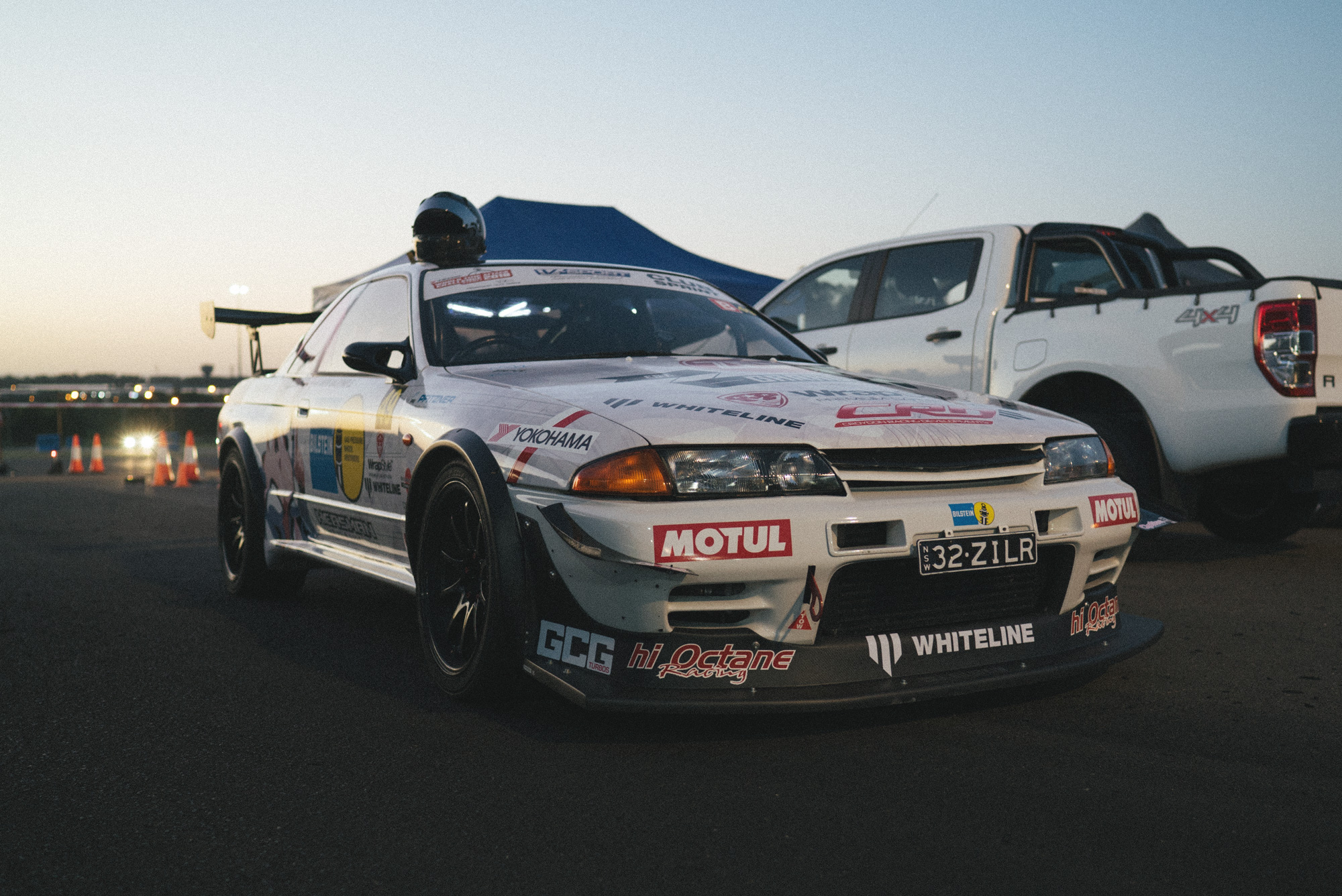 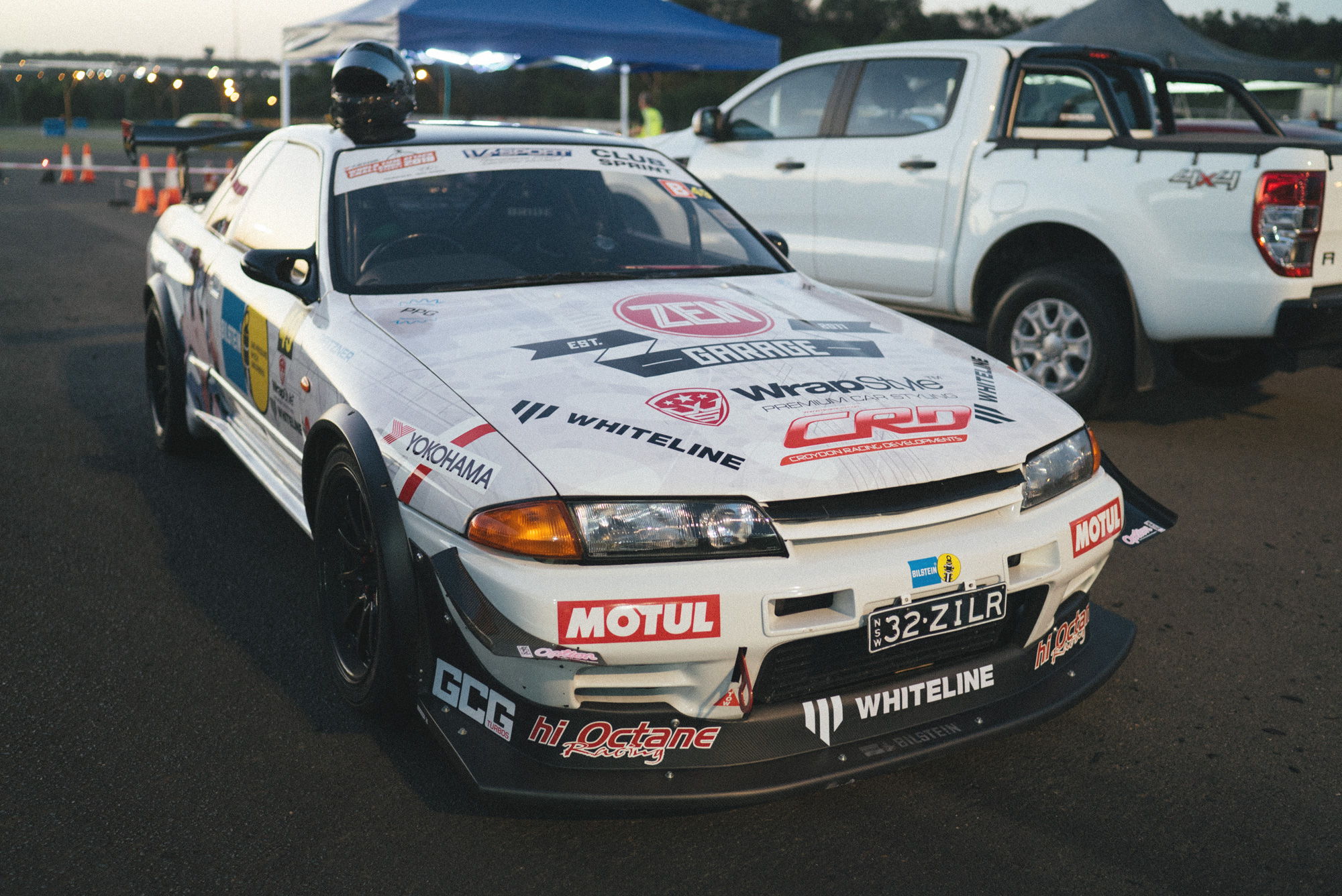 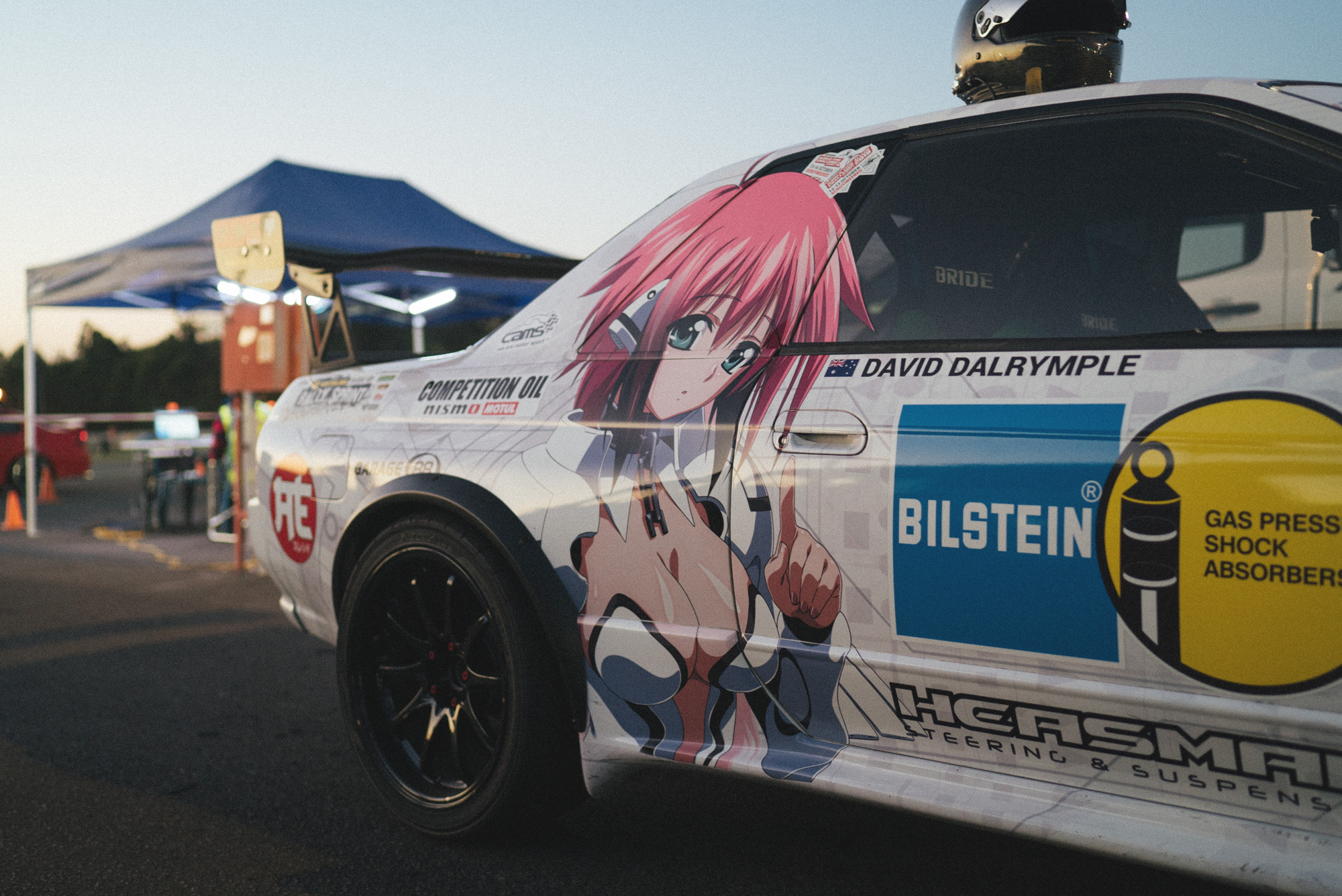 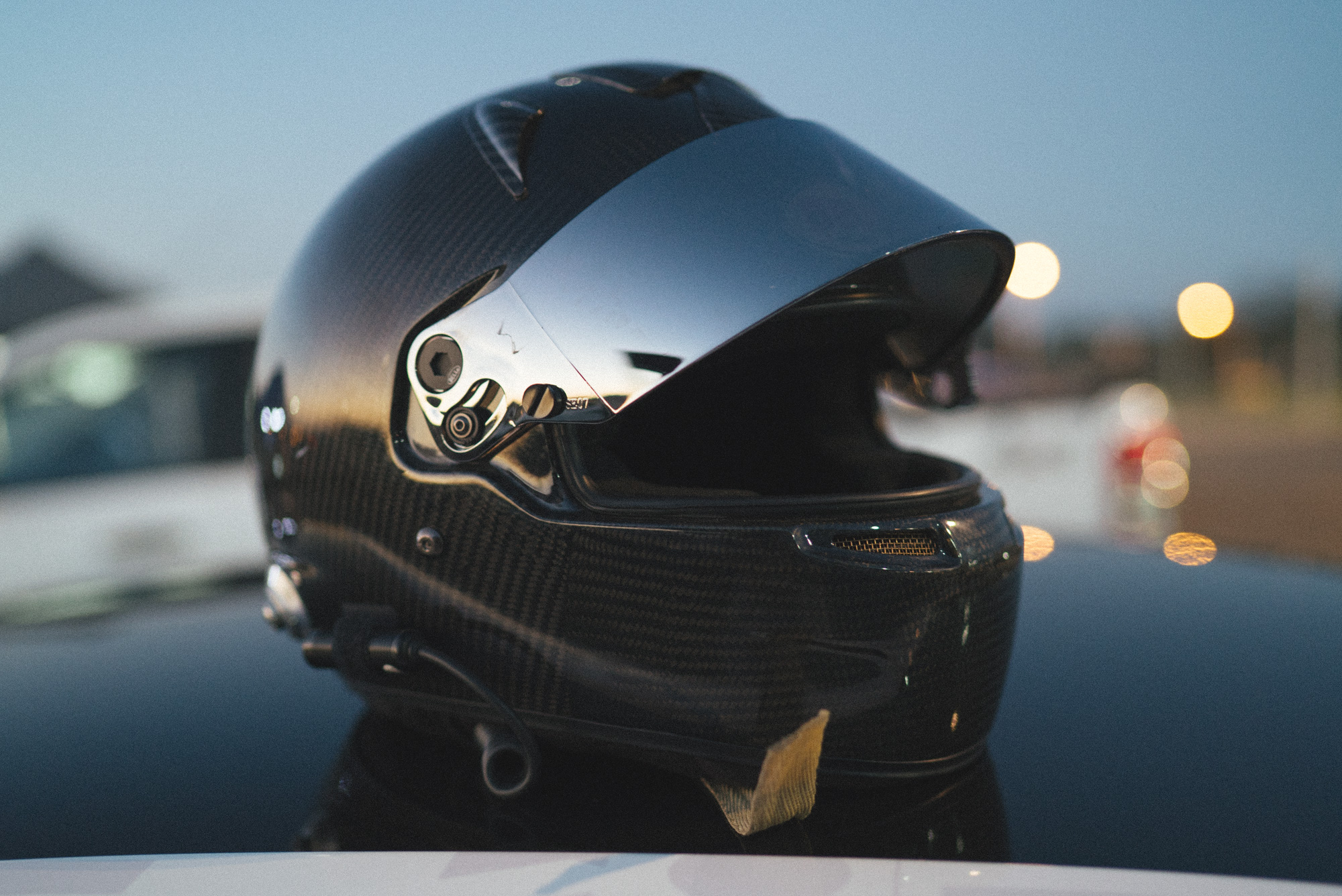 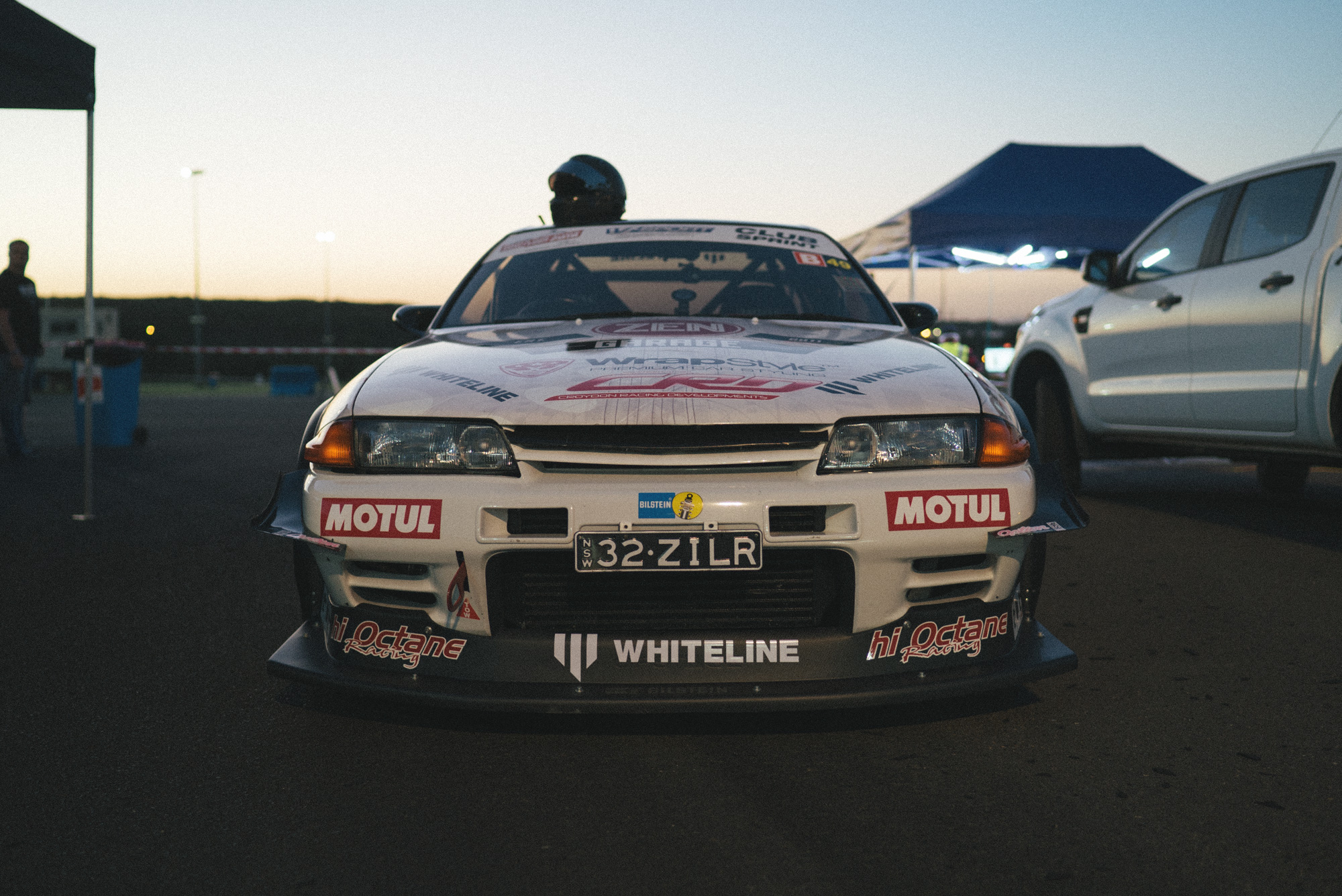 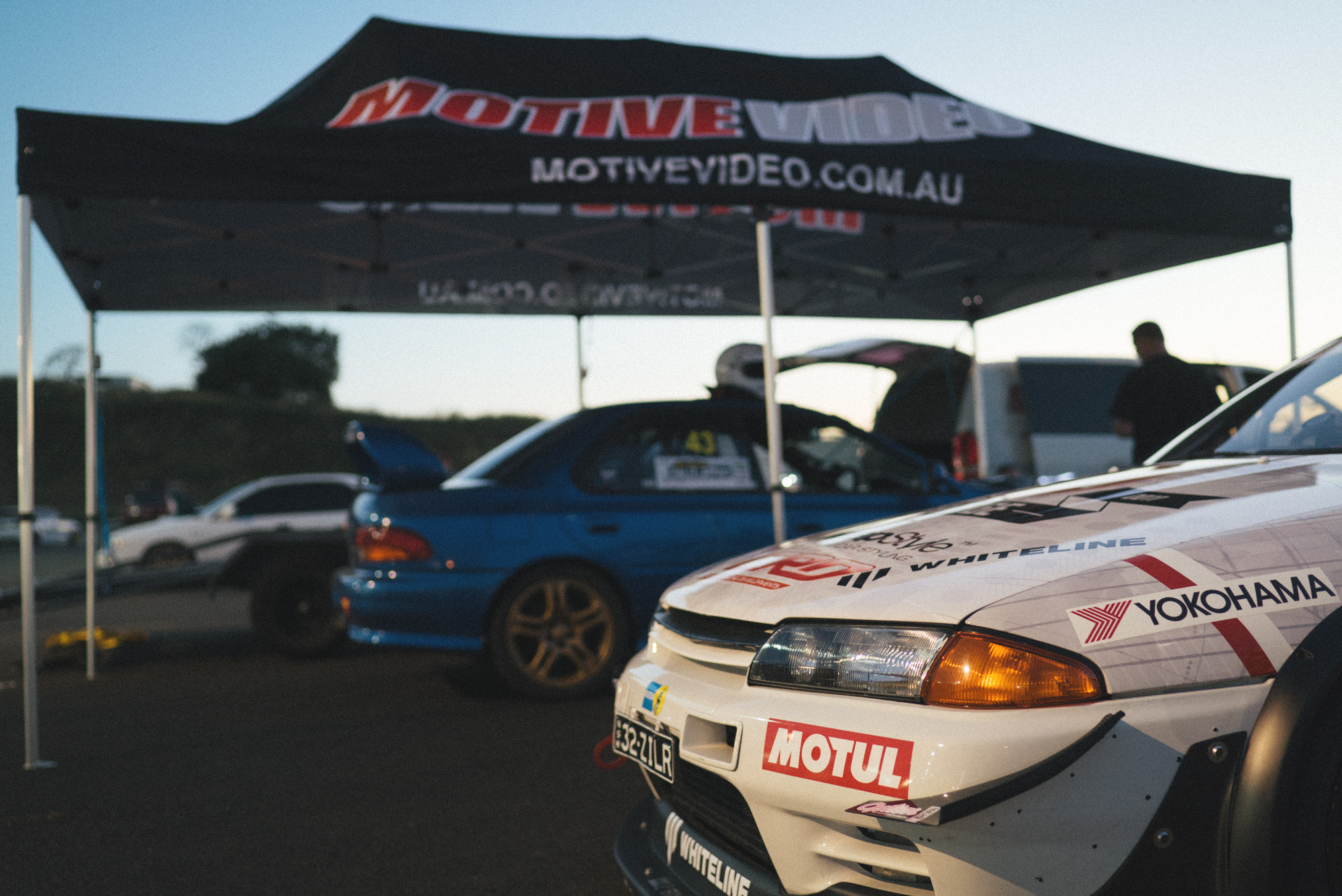 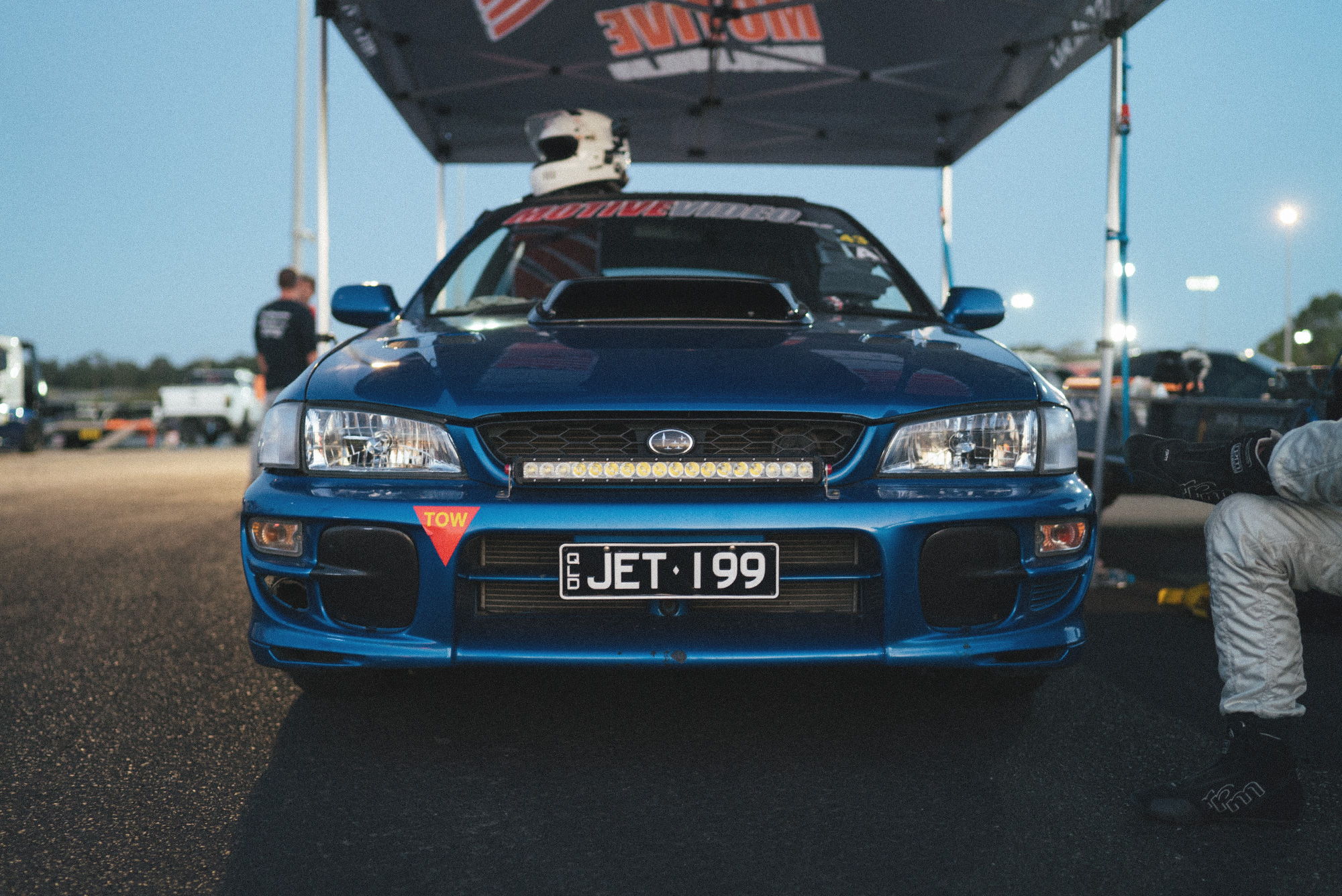 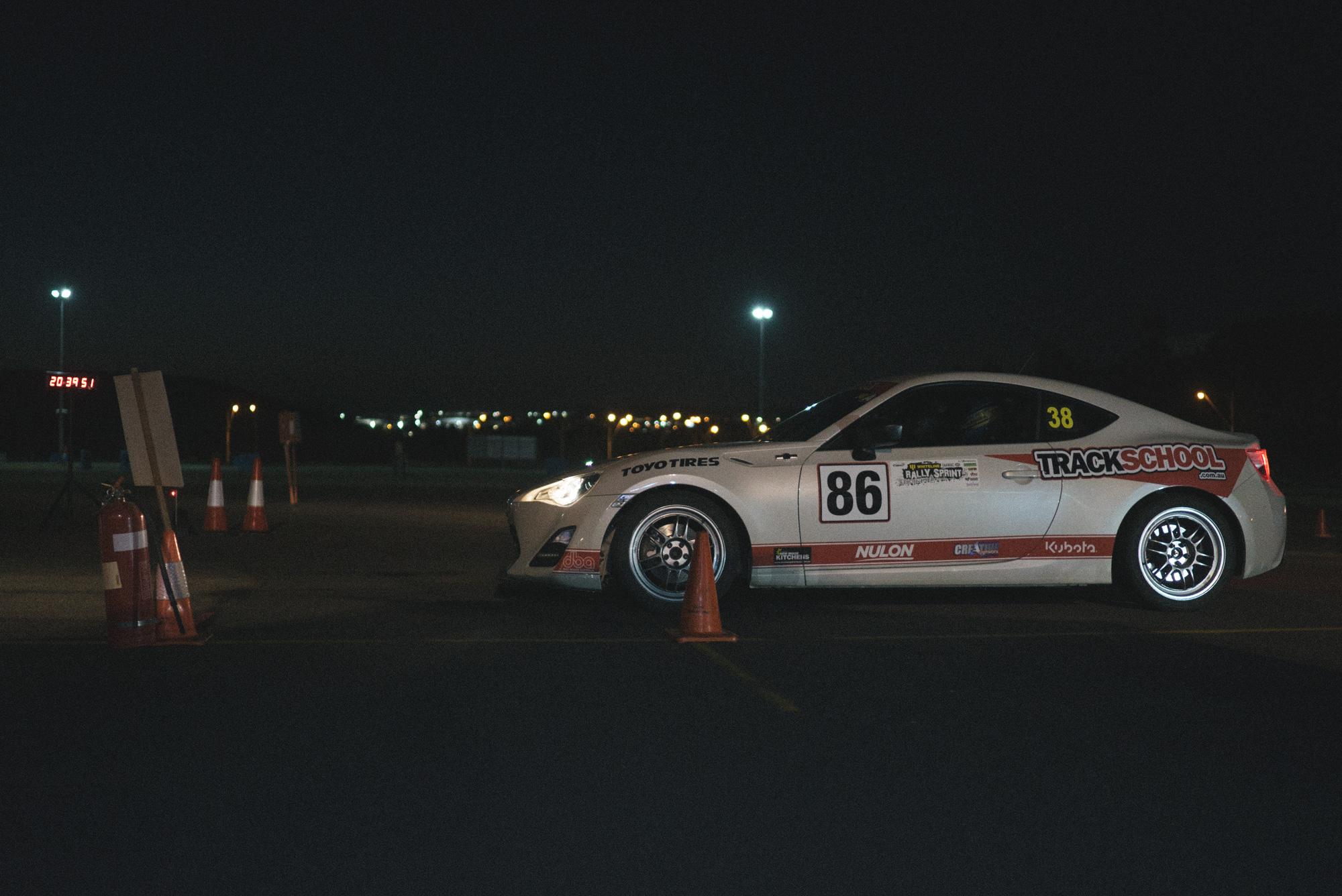 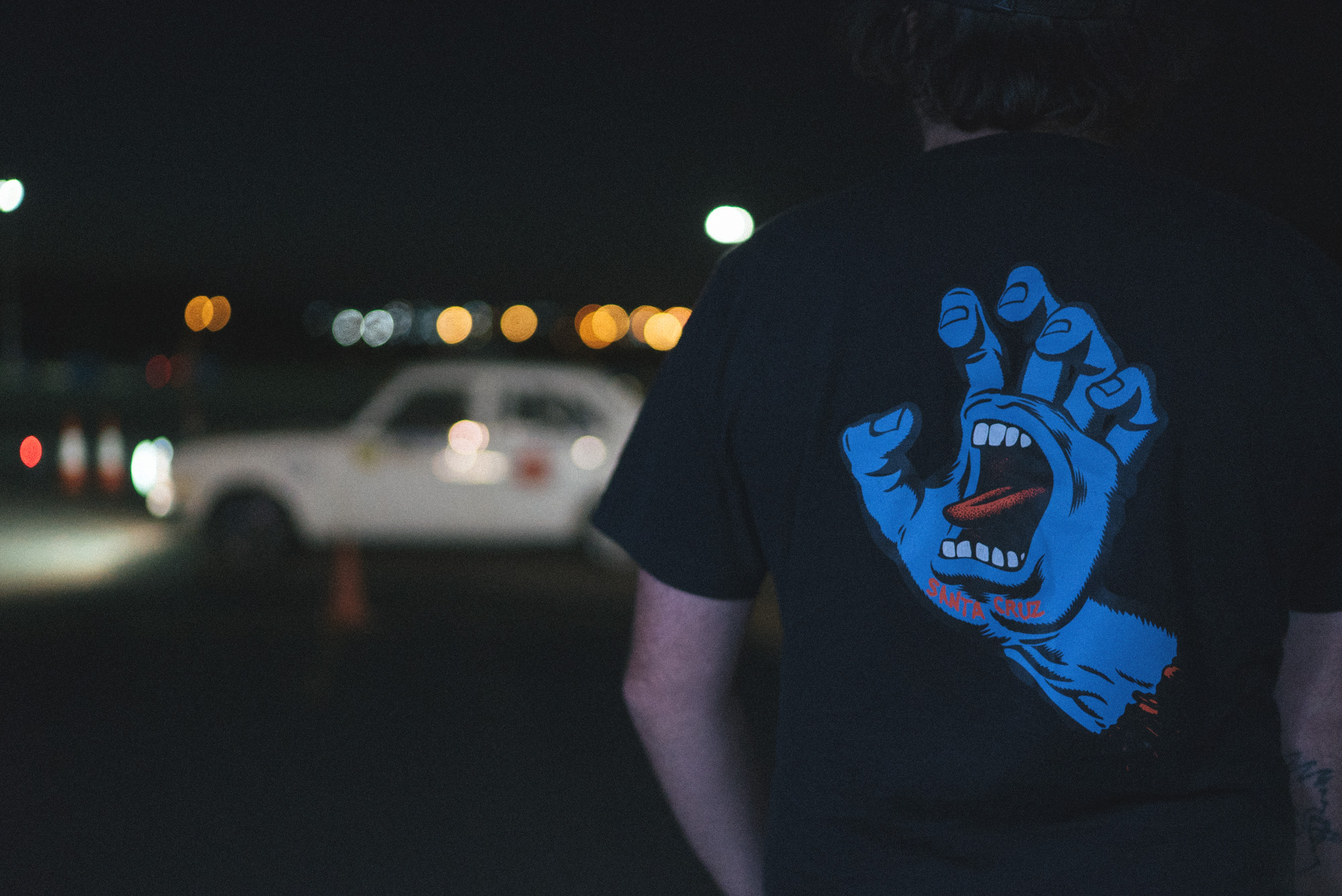 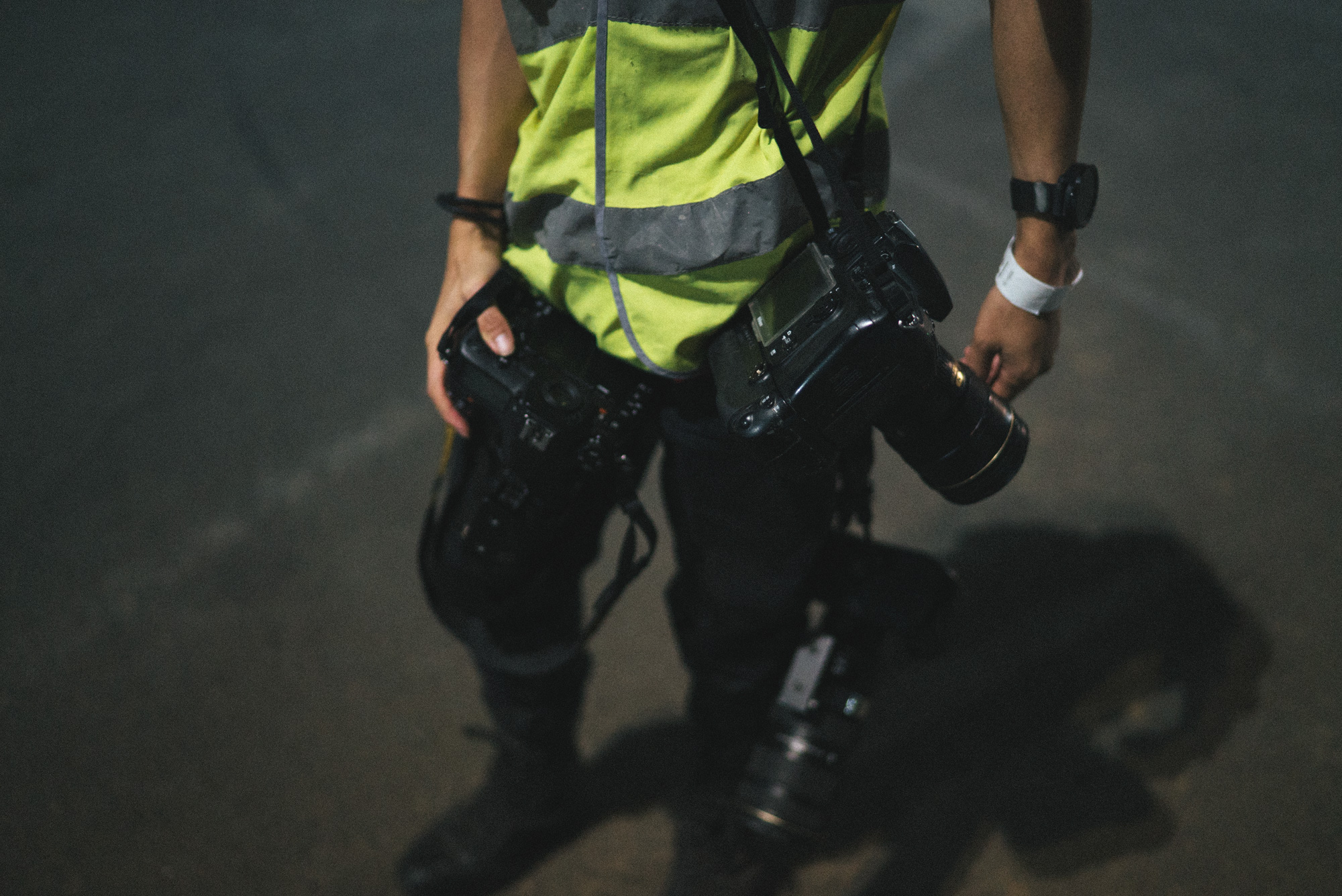 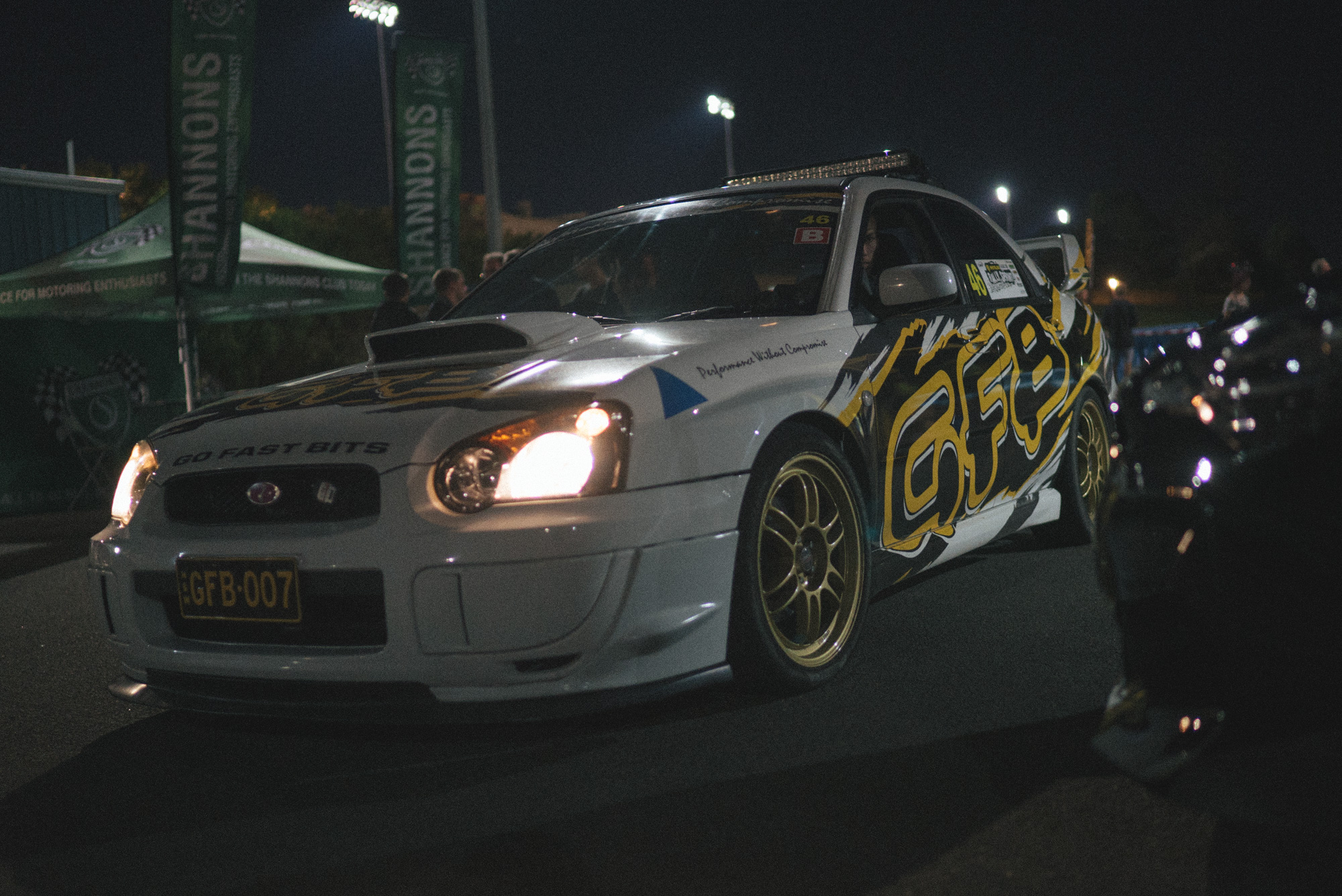 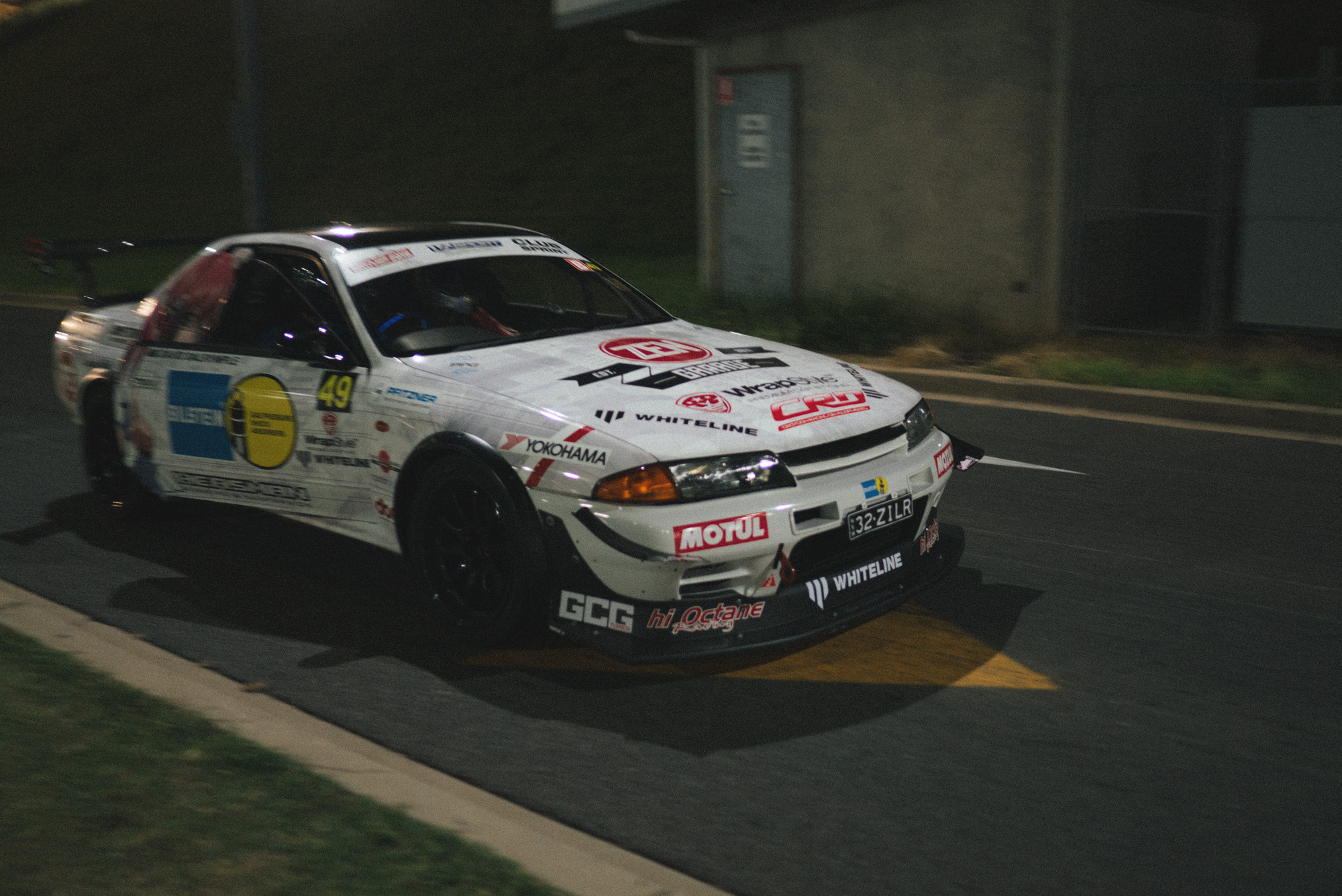