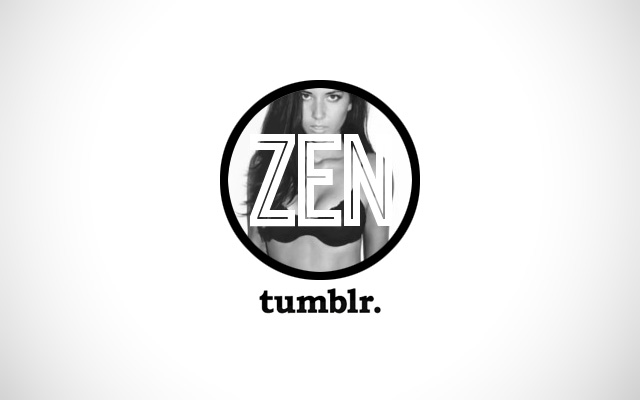 The ZEN Garage Tumblr. is finally back! It’s only taken us 2yrs!!! We’ve done what we had to; deleted lots of NSFW images (fuck you tumblr. you were cool once) and hack a new theme to get our Soundcloud Playlist working again. Infinite scrolling is now working again and new songs on the playlist too so be sure to turn it up! 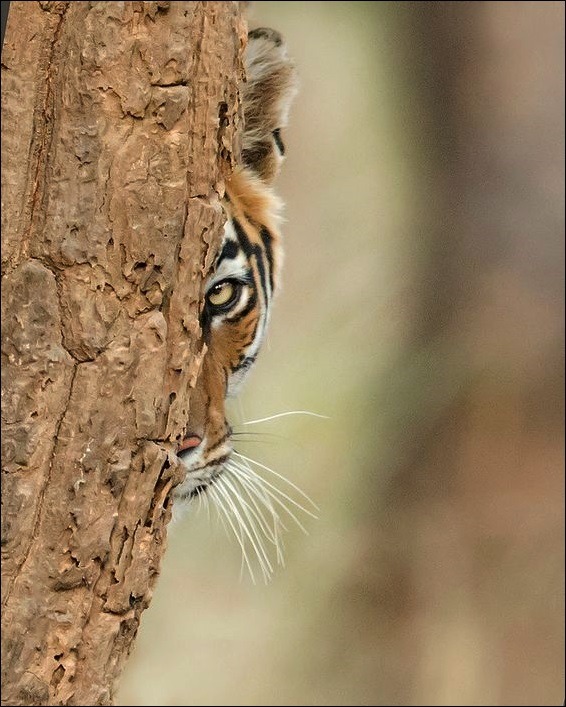 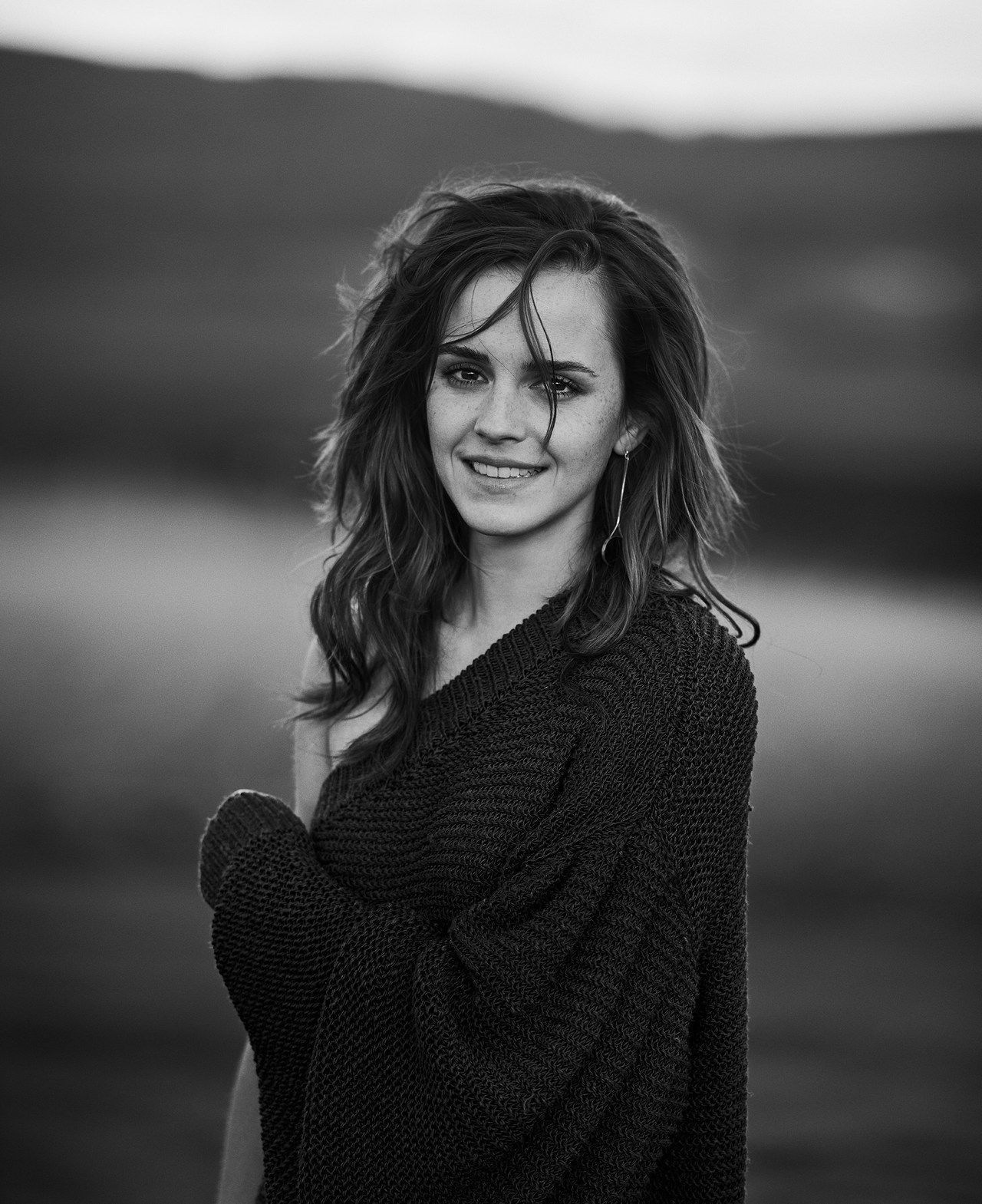 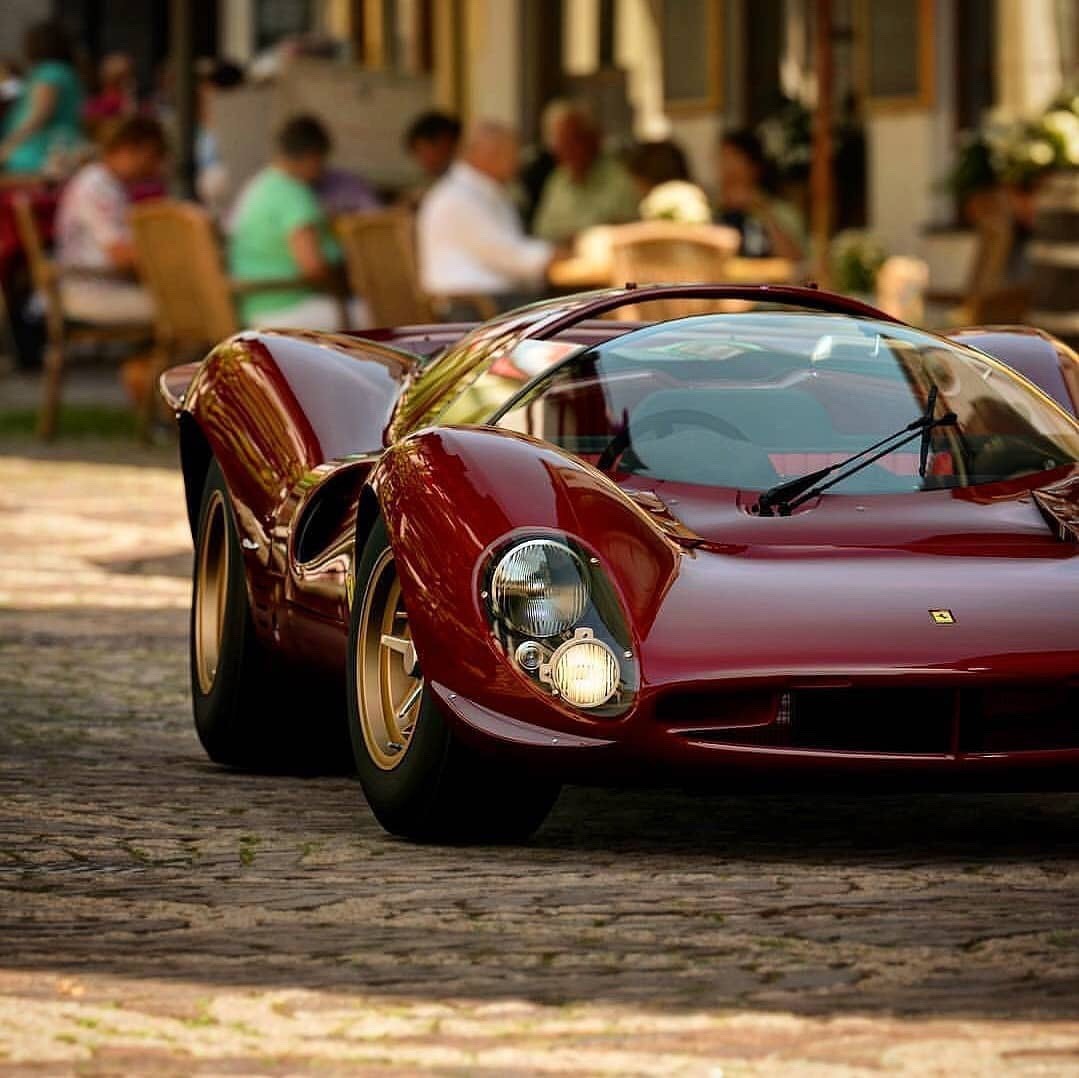 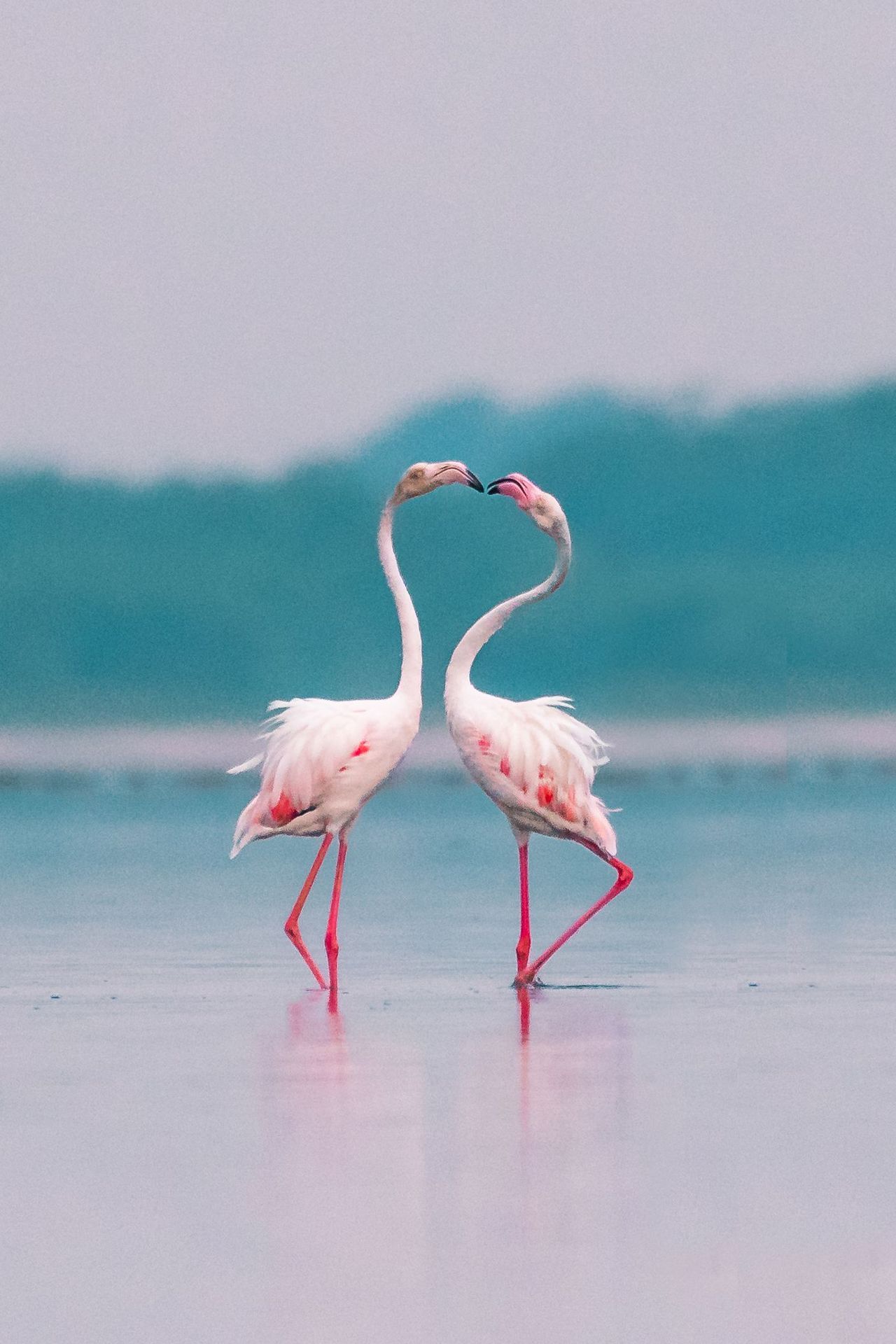 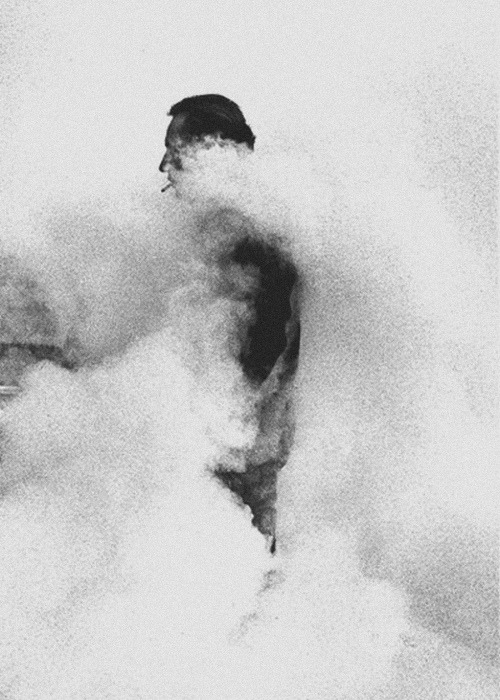 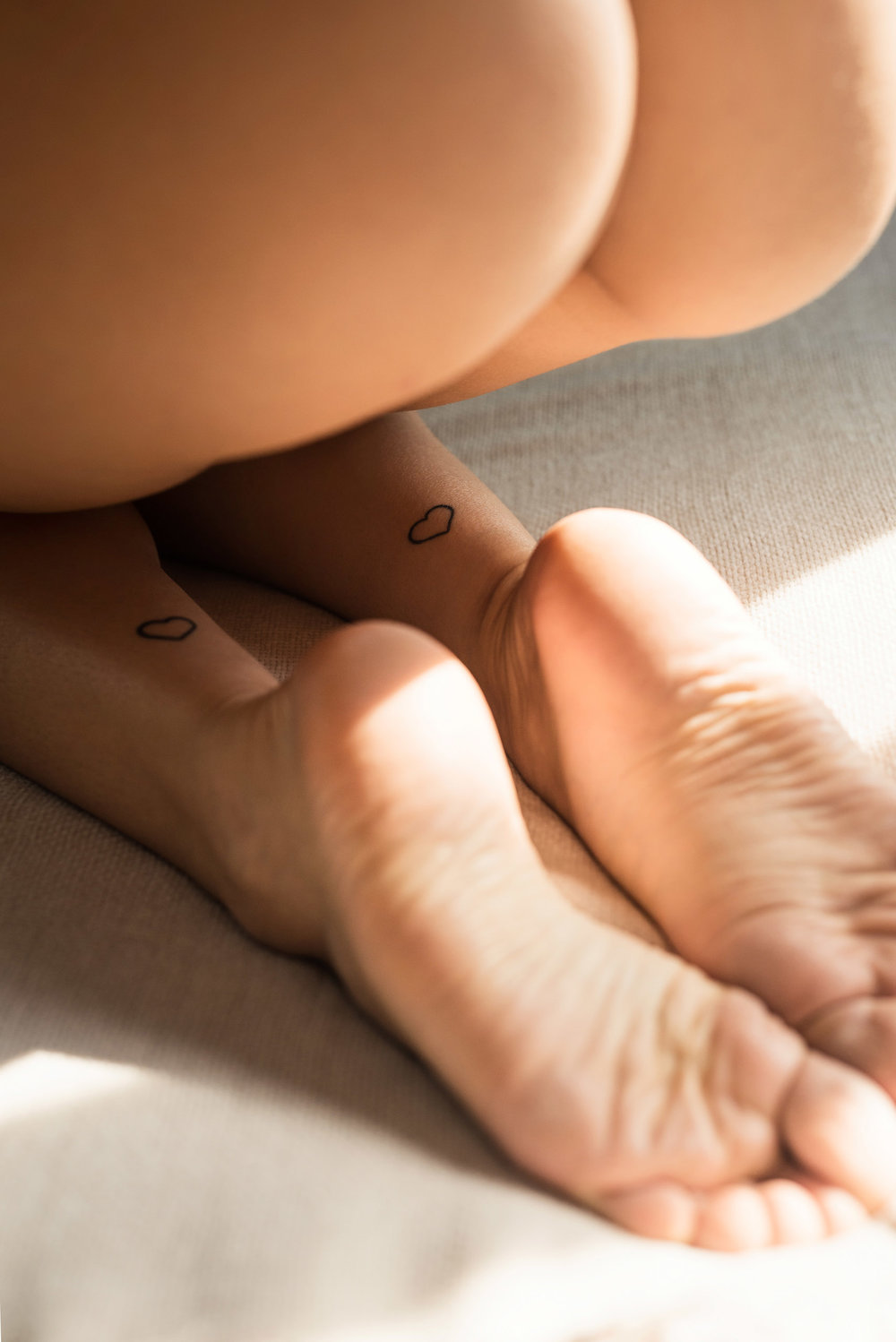 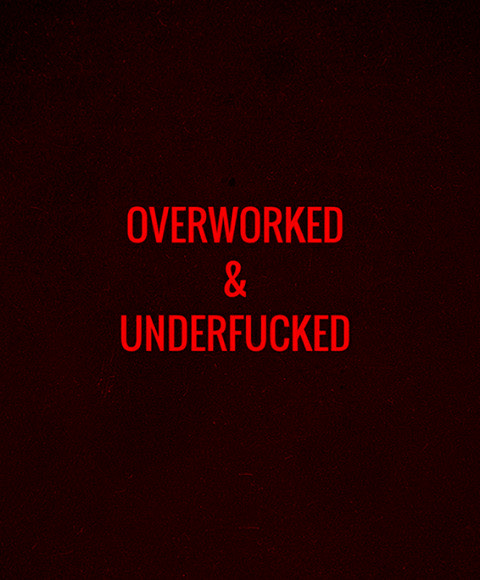