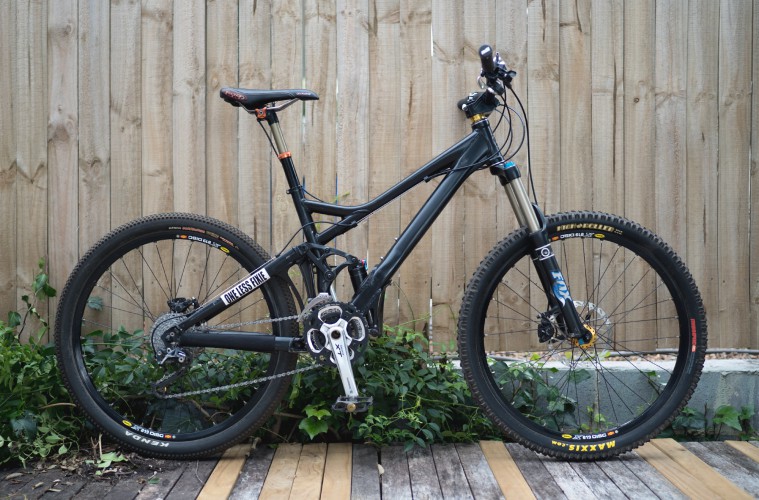 It’s not often I walk away from a fight, but I’ve been on a WhatsApp Mountain Bike group for the past week which started out good, but after a while it felt like being back on the forums again where some people would put you down for the choices you make for yourself.

There’s been all sorts of pressure to get a new $6,000+ bike (there’s nothing wrong with my old bike!), nbt nbt nbt… I’m like WTF is nbt? NEW BIKE TIME. I bought a new hydration pack, but got bagged out for that as all the new kids are using hydration bum bags these days. It was suggested that I get new tyres as mine are 10yrs old, fair call. I did just that, but now there’s lots of poo poo over my tyre selection.

End of the day I just want to get out and ride. Full stop.