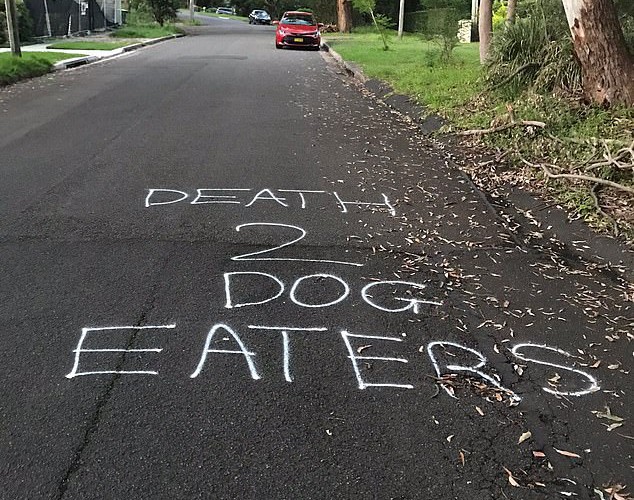 ASIANS OUT! That’s what I’d see spray painted on the walls in large letters taller than myself all over Anzac Parade Kensington back in the late 80’s.

I was born in Sydney. My Dad was born in Hong Kong and my Mum was born in Indonesia (both of them came to Australia to work). In my teenage years I wanted so badly to fit in with the Aussie guys. I chased after girls with blonde hair and blue eyes. I smoked cigarettes, weed and drank with the cool kids.

More and more I broke out of my strict upbringing and instead of being scared of my Dad I got used to rebelling against him which made life pretty hard for him, and I’ll always regret that (he passed away from cancer when I was 18).

In University I dated my first love (we were together for 7 years). She was from up north, a hippy at heart and about as Aussie as they come. We’d often spend time up north at Sandon River, an old fishing village near Grafton where you had no shops, so fishing for your dinner was a thing.

Even though I was born in Australia I never felt that I was a true Australian until I met her. She made me appreciate the beach, surfing and the environment like never before, and in turn I helped her to appreciate Asian culture.

Culture is a fascinating thing. It’s quite stereotypical for Asian people to push non-Asian people into trying chickens feet or century eggs just for a reaction. My Dad loved to eat, and would always want to eat animals he hadn’t ever eaten before. He would always make me eat stuff too; snake soup, sharks fin soup etc. It wasn’t too long ago that I was in Hong Kong, and my ex-fiancee’s father thought it would be fun to check my reaction and treat me to lunch at a very old school restaurant where patrons were still spitting out bones right onto the wooden table top.

In 2005 we had the Cronulla Riots. Australian Flags were burnt, shit hit the fan and I feel that this was a pivoting point where racism fell off Asians and well and truly set sights on anyone with a Middle Eastern appearance, but with COVID-19, racism against Asians is back.

The Chinese are proud. Tradition is valued above most everything else, but tradition is dying (let’s call this ‘change’). Where my family used to have grandma around to enforce and uphold Chinese traditions, I’ve seen my cousins miss out on these experiences, and without grandma around, these ceremonies and rituals we used to practise are now forever gone.

I’m now feeling some of those same feelings I felt all those years ago when I was bullied in school. I feel uneasy. I feel that the Chinese need to be held responsible. I feel that something has to ‘change’.