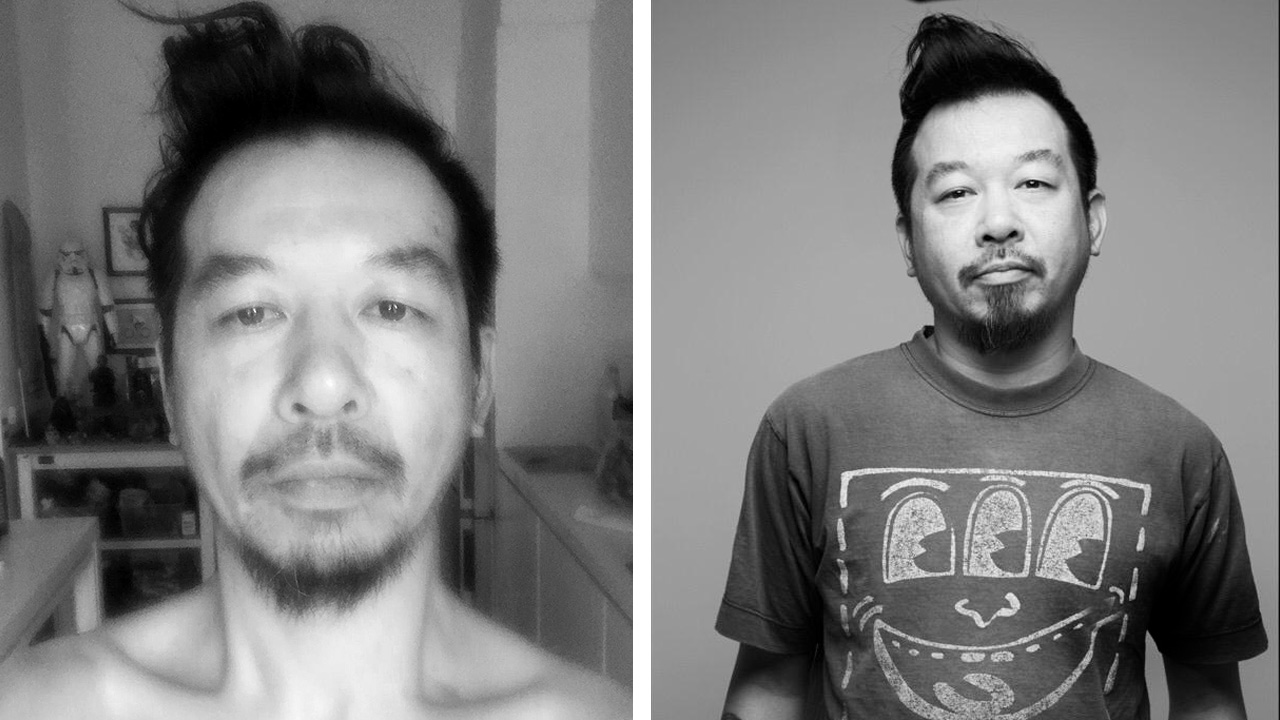 Update: Depression and Bipolar – Off the meds for 3 months

In the beginning of 2019 I lost the will to live and was diagnosed with depression and bipolar 1. I was prescribed an antidepressant (Efexor) and Quetiapine for my manic episodes and went through 6 months of therapy (both a psychiatrist and a psychologist) to get back on my feet.

Despite doctors orders I stopped both medications 3 months ago and I’m feeling more alive than I have in a very long time.

This raw unedited recording is hosted by Matthew Schneeman, a New York based journalist and radio producer as part of his “A Year from Now” project where he interviews people who are currently going through major events, then re-interviews them a year later.

Matthew and I go deep into my case; How I got depression, how I’ve been dealing with depression and bipolar disorder, getting off the meds, how I’m feeling now and where I’d like to be a year from now.

You can find out more about Matthews “A Year from Now” project on his web site: https://matthewschneeman.com/a-year-from-now