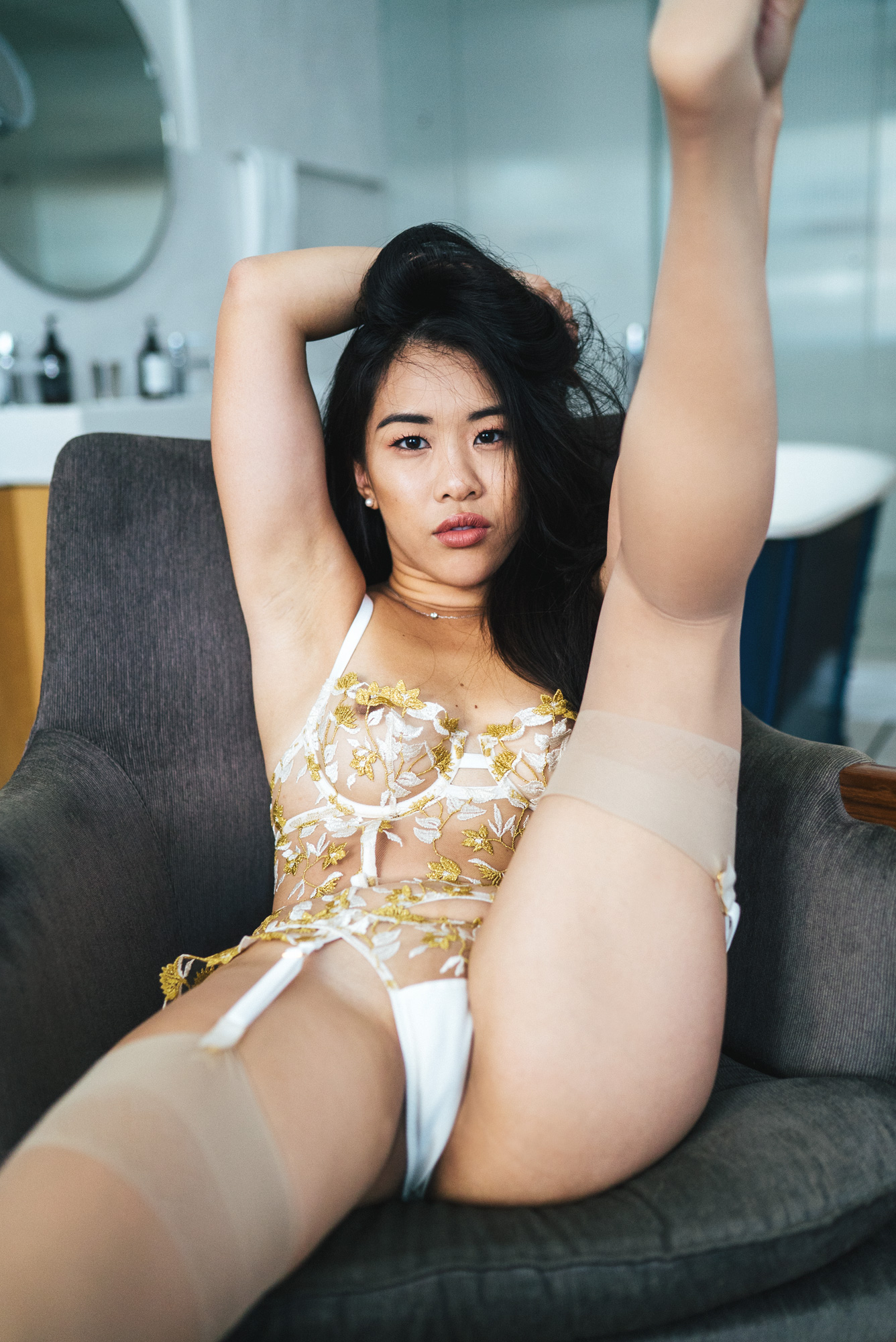 I recently had a bunch of my photos removed off the Boudoir Subreddit. One reply I got from a moderator was particularly snarly so this morning I decided to fight back. I was pretty constructive in how I went about it (fighting fire with fire is never great, right?!) and I got a response:

I’ll take the blame for the aggressive response. I’m learning that moderating is thankless work – a thing I knew but didn’t really KNOW – and I spend a ton of time cultivating a safe space within the boudoir industry in my respective area for humans that fall outside of the common boudoir box. That means, I craft special space for NBPOC and Black humans, fat humans, non binary and essentially anything that falls out of the common white, thin, young bodies we see. So I was quite triggered at your suggestion that my decision ultimately be about race.

But further to your photo, as a genre we seek to empower women, and other humans. As a female photographer, I don’t see the value in a shot like the one you submitted. That opinion may be only own, but it is none the less a subjective one.

All this to say; my response could have been better. So apologies there and I’m glad you’re sticking around.

The bit about her being a female photographer and suggesting that there’s no value in my shot hit a bit of a nerve, so here’s my response:

Hey thanks for the reply! Apology accepted and I’m also sorry for even suggesting race had anything to do with it. And 100% being a moderator is not a job position I envy. The moderators on the various communities I’ve run would often get into personal and heated debates with forum members. I was often in the middle and sometimes it wasn’t always clear who was right, or wrong.

The photo in question was of an escort who’s one of the bravest human beings I know. We’ve been shooting for over 3 years now and have become best of friends. She was fully clothed in the photo, but yes, her ‘leg up’ pose is pretty suggestive, but in my opinion even more powerful because she’s looking at the lens, her face is in focus and she’s not nude.

Hope that explains my more sexually charged imagery. I understand the lines are not defined and my work is definitely not to everyone’s liking (100% each to their own), but shooting has always been about empowering women to me since day 1, and just as important to me is framing and composition (I’m a retired graphic designer) and I don’t ever see these values changing for me going forwards.

She’s since replied again. It’s all good in the hood now and I’m thankful. I get it. Stay calm. Respect has to be earned.