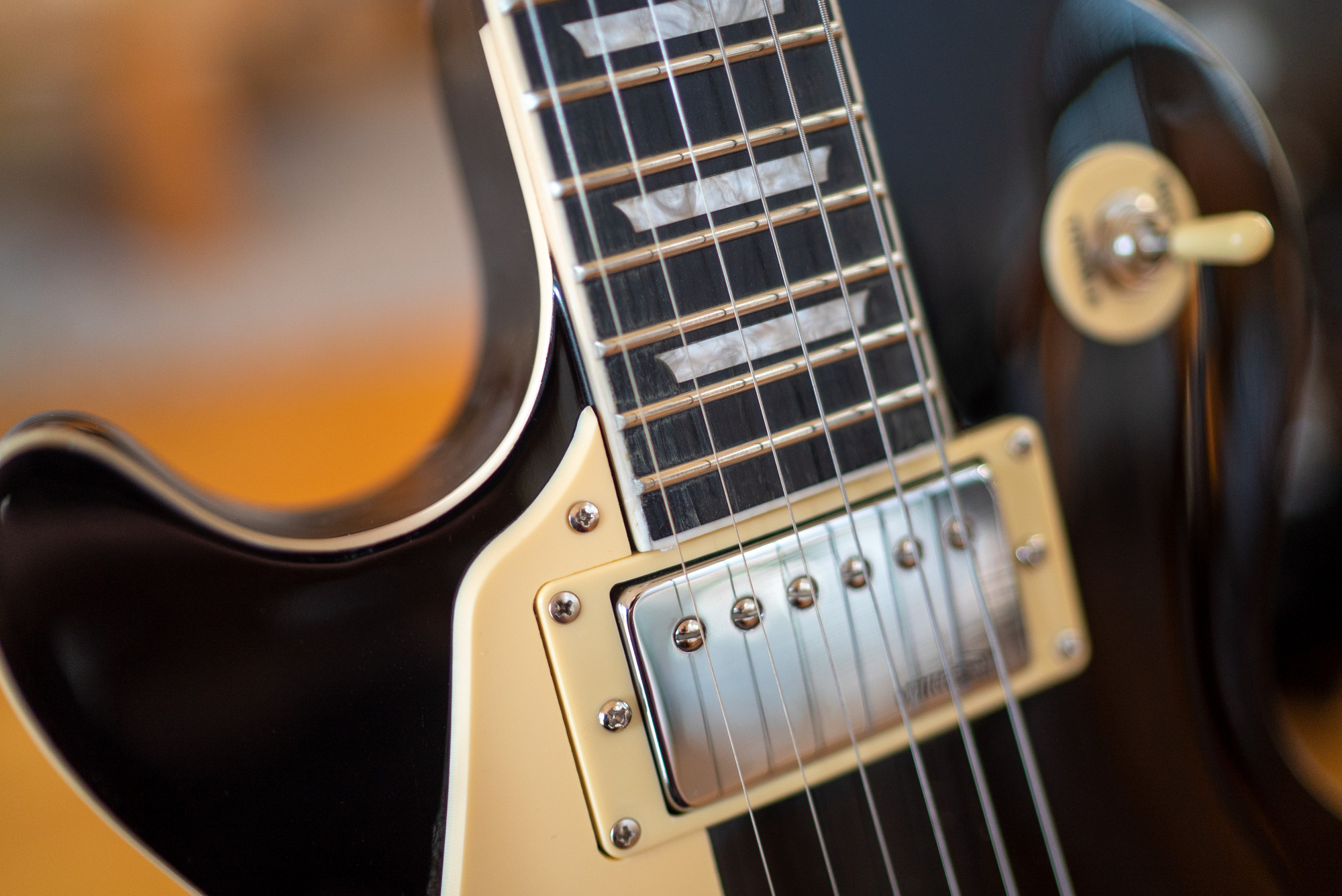 I have a marketing/design background and man, this passive aggressive “Play Authentic” video by Gibson Guitars absolutely makes me cringe: https://youtu.be/2VgjLDX9F4o

Whilst I’m 100% sure that there’s got to be something magical about certain Gibson guitars, I can’t say that I can easily separate what I’m passionate about to how a product is marketed, or how a company is run.

The very first guitar I had in my hands back in the early 90’s in high school was a Les Paul. I’m a huge Slash fan and I’ve always loved how Les Paul guitars look. I’ve always thought that one day I would own a collection of classics. A Fender Stratocaster and Telecaster, a Gibson SG, 335 and a Les Paul.

The guitar I bought was marked as a factory second for $238 (the Epiphone, also made in China, costs $1,249). I knew it was going to have some imperfections; maybe some high frets, maybe the intonation will be out, maybe the pickups will be trash, or the action will need to be lowered (all easy things for me to address), but after watching the many videos I’ve seen on the nasty quality control at Gibson guitars I figure I could face the same issues even if I bought the real deal.

Is this Artist LP60 a Les Paul though? Nope! Will it satisfy my desire to one day own a real Gibson Les Paul, probably not, but I think it’s a good step in between. Of-course I’m already thinking about modifying the guitar; I’d love to remove the pick guard (or get a black one), swap out the pickup surrounds for black ones and get some black knobs too, but before I spend any money on it I’ll set it up right to play well; change out the strings, polish the frets, lube and (if I have to) file the nut as there’s some grabbing going on at the nut on the high strings as I can hear pinging when I’m tuning. 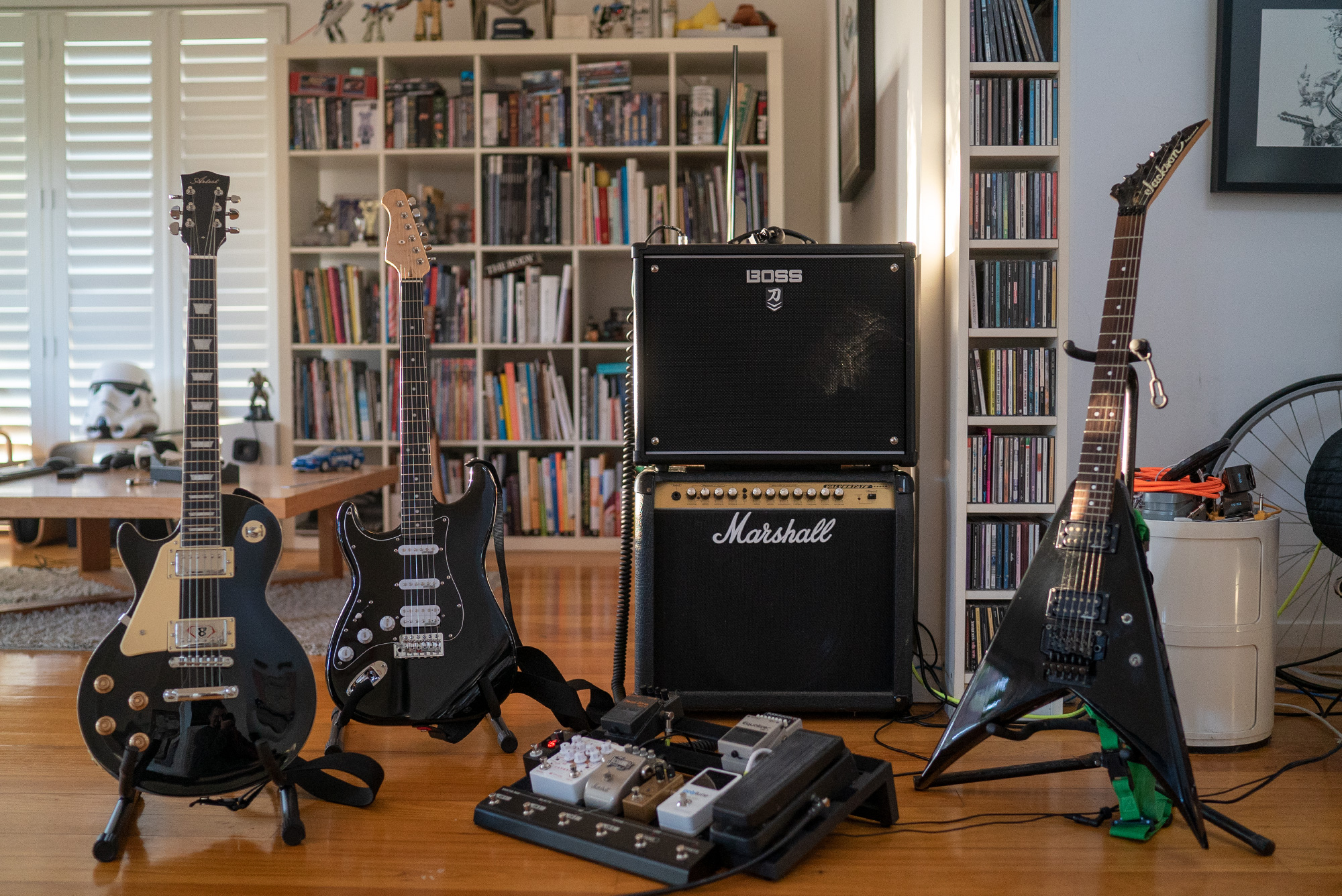 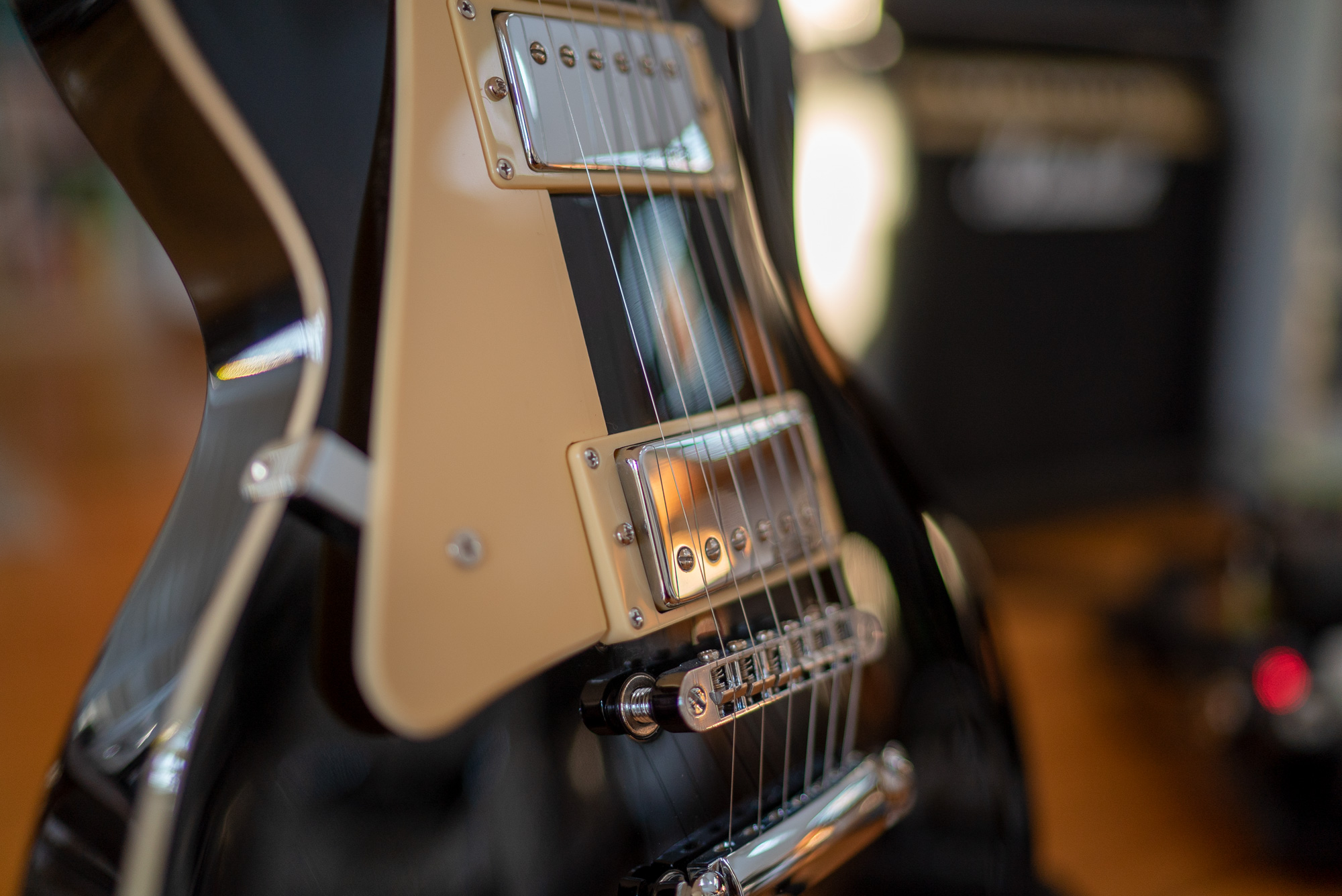