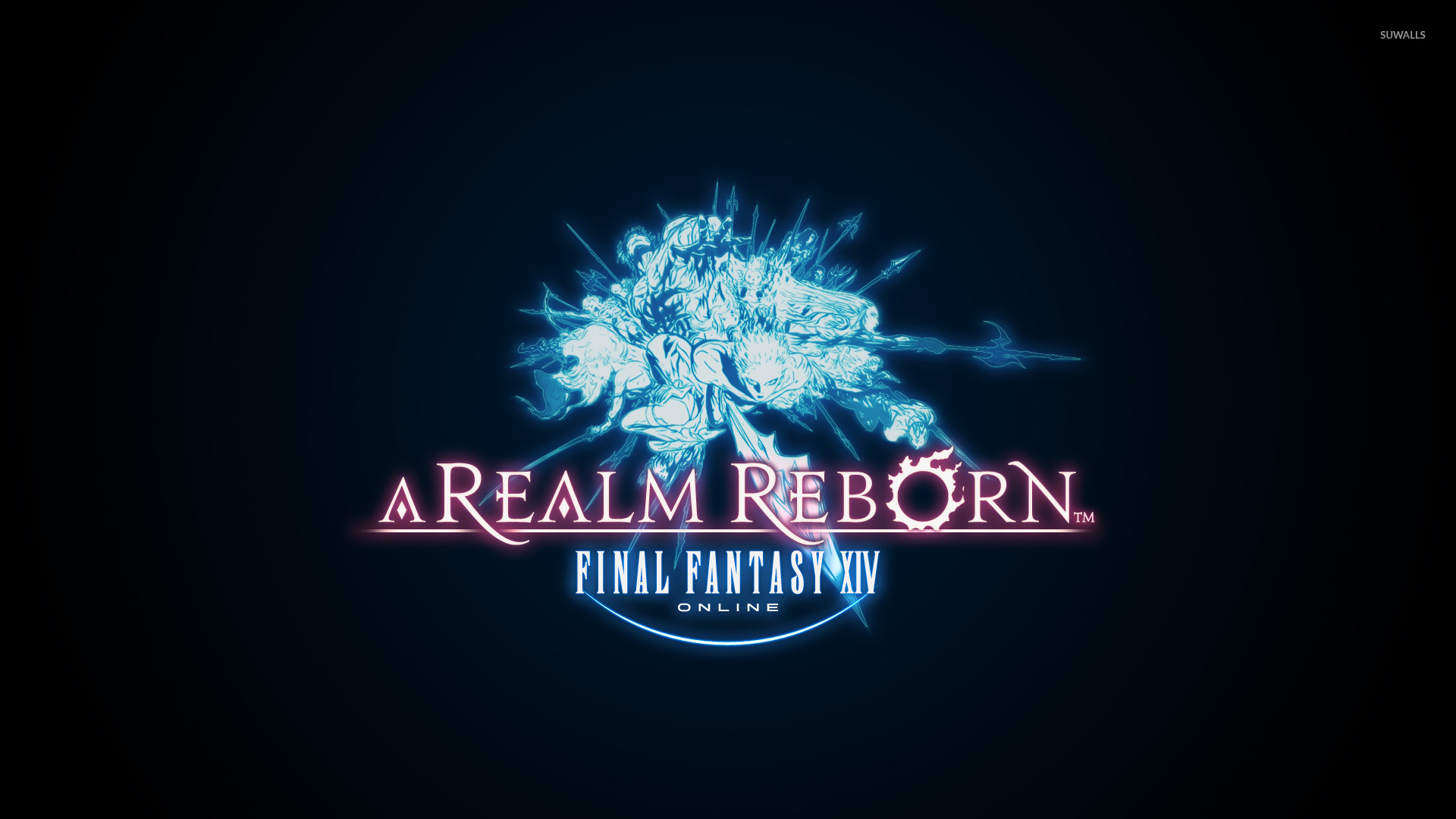 I’ve spent way more time watching people play Final Fantasy 14 (FFXIV) than actually playing it myself. I initially installed the game a few months ago but just couldn’t get past the clunky character movement, bad graphics and even worse colour grading so I uninstalled it, but a few months later I reinstalled it to give it another go and for the past month I’ve slowly been chipping away at the Main Scenario Quest (MSQ). 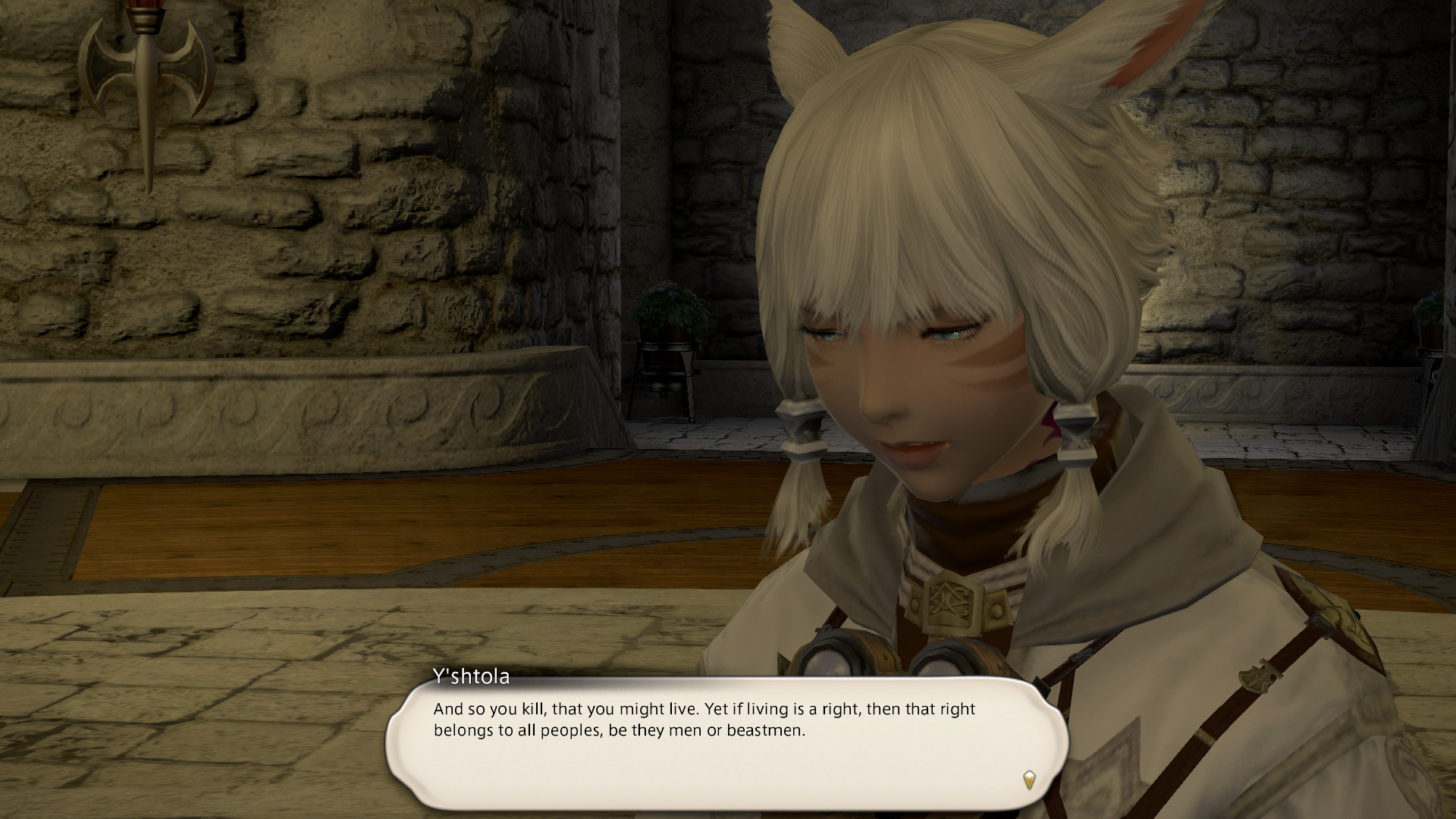 I’ve read and heard so many hardcore FFXIV players suggest that the MSQ is a real slog until the second expansion and man they’re not wrong. Considering how apparently amazing the game gets from the second expansion on I fail to see why the devs don’t simply go back and outright delete all the absolutely useless fetch quests in the first expansion. There were times where I just struggled so hard to pick the game back up as the gameplay was just so mind numbingly boring, and even when I did launch the game sometimes I’d only finish off a mission at a time. IE: I just found it near impossible to get rolling. 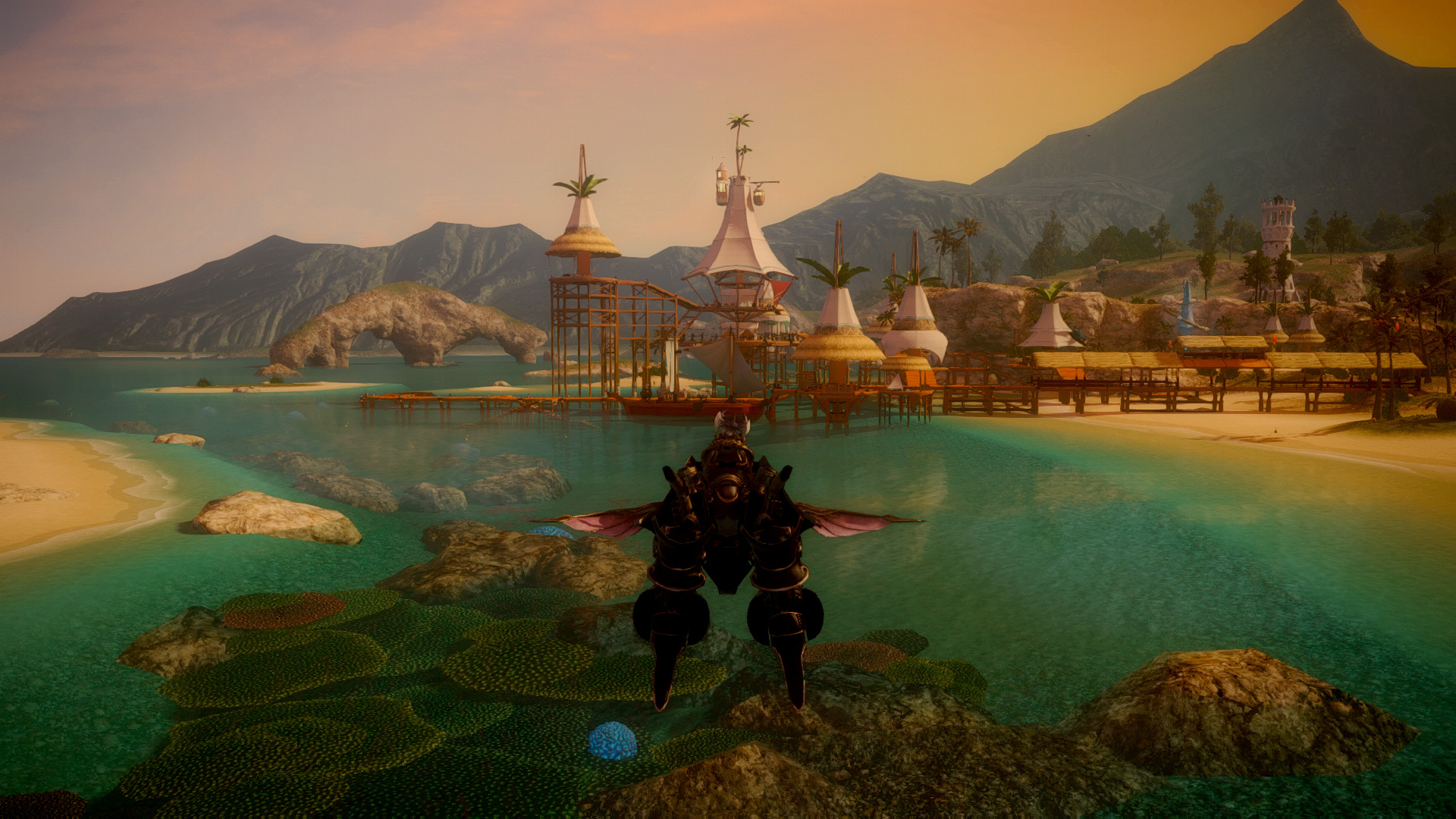 That all changed last weekend though when I found myself in a dungeon with a player who called me out for trying to do a level 40 dungeon with level 20 gear. IE: The rest of the group were carrying me. Up until this point the game just felt ridiculously easy, but all of a sudden the game started to get a little more challenging, and the storyline has gotten WAY darker and more interesting and I’m finally starting to connect with some key characters. 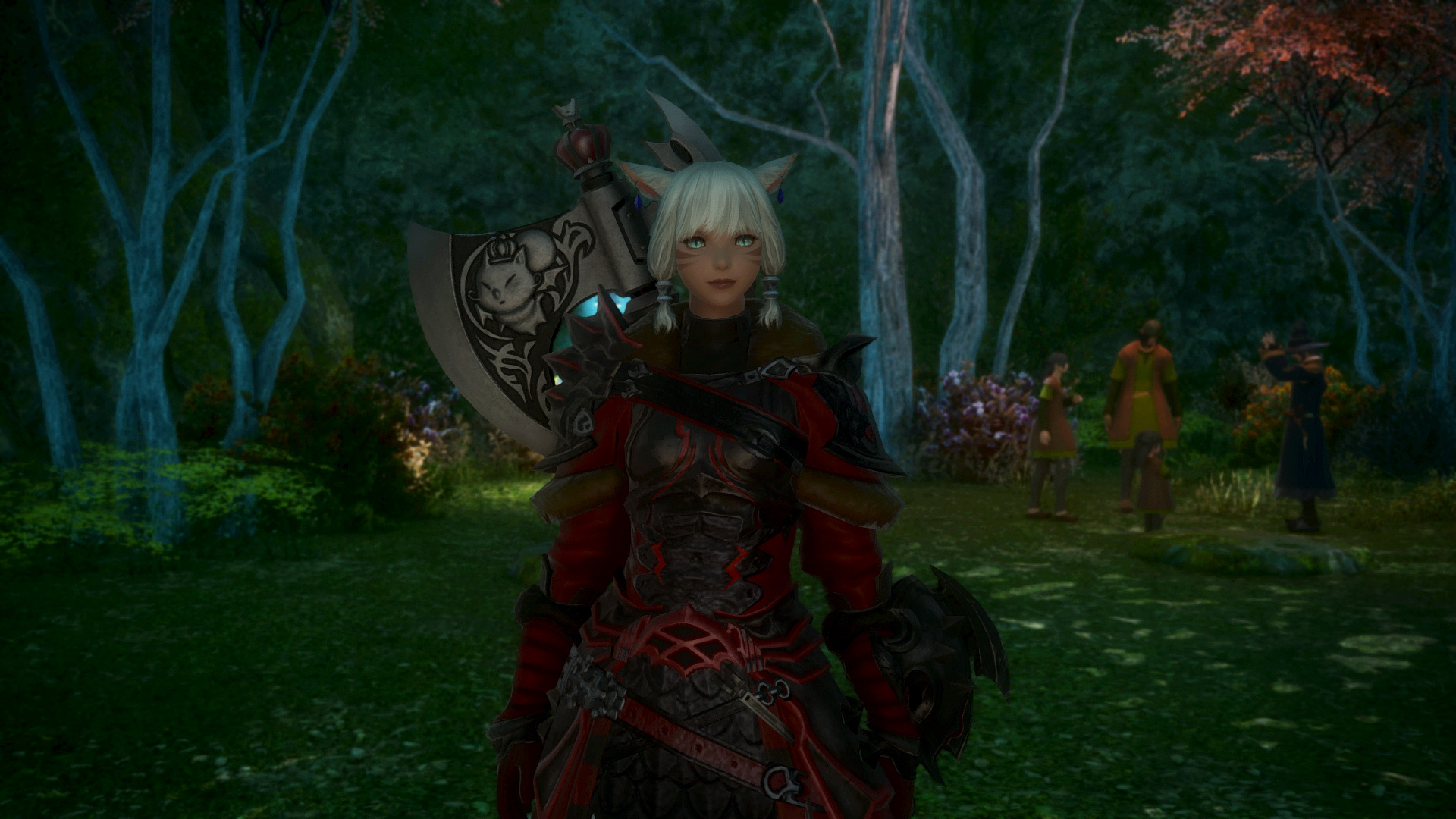 I upgraded my gear, worked on my job quests (I’m a tank) and last weekend I put in huge hours to finish off the first MSQ (A Realm Reborn). I’ve now completely finished off my job quests and doing a much better job at tanking in dungeons with random players (I’ve gotten a fair few player commendations and positive comments from random players which feels pretty awesome). I’ve been invited to an FFXIV Discord and I’m committed to at least finishing off the rest of the free trial which includes 2 expansions; A Realm Reborn and Heavensward.

I’m still unsure of whether or not I’ll end up paying for the game after Heavensward as FFXIV uses a monthly subscription model which I really don’t like the sound of (IE: If you stop paying you can’t keep playing), but for now I’m happy that I’ve persisted and gotten through A Realm Reborn.